Distorted: Teens Photoshop Their Own Pictures Until They're Social Media Perfect 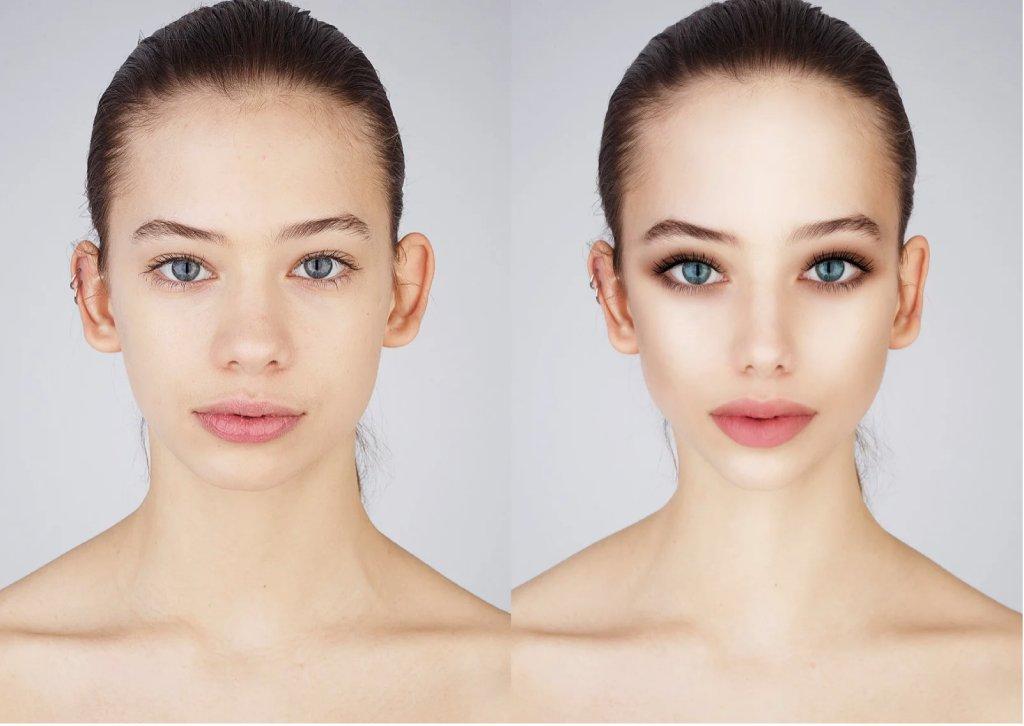 All photos by Rankin, used with permission.

How would your child edit their photograph until it was "social media ready?"

RANKIN, a British photographer, set out to figure out the answer to this question by taking photographs of 15 teenagers with little makeup, then handing them the photos and the reigns to a slew of editing tools. 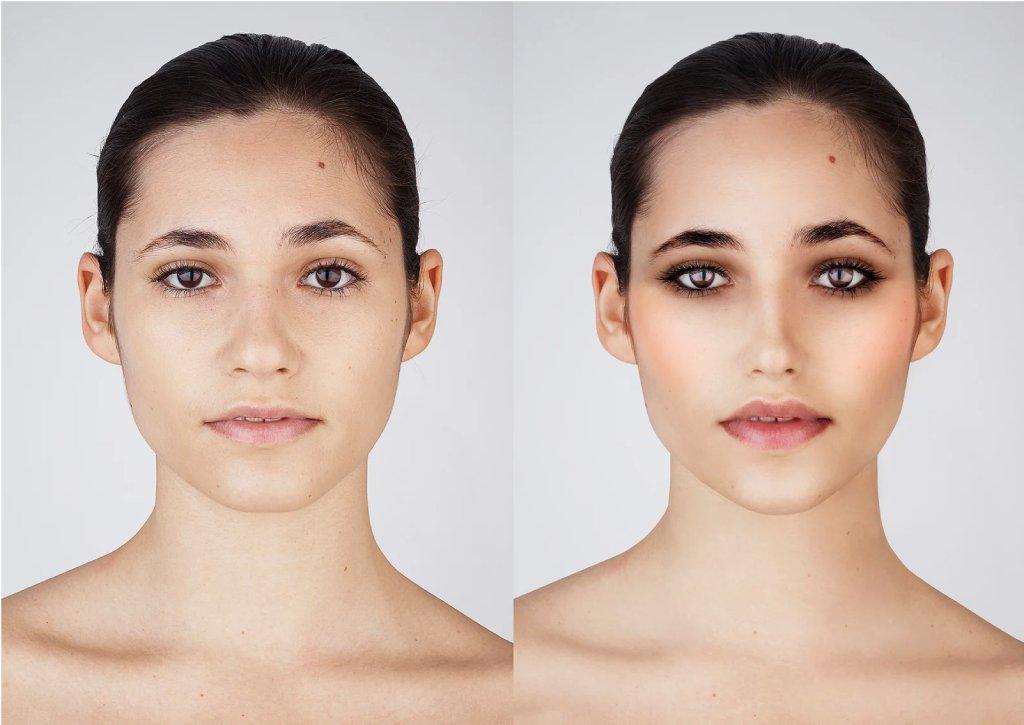 The project, entitled Selfie Harm, only allowed the teenagers to use free editing apps they could otherwise download on their phones "within seconds." 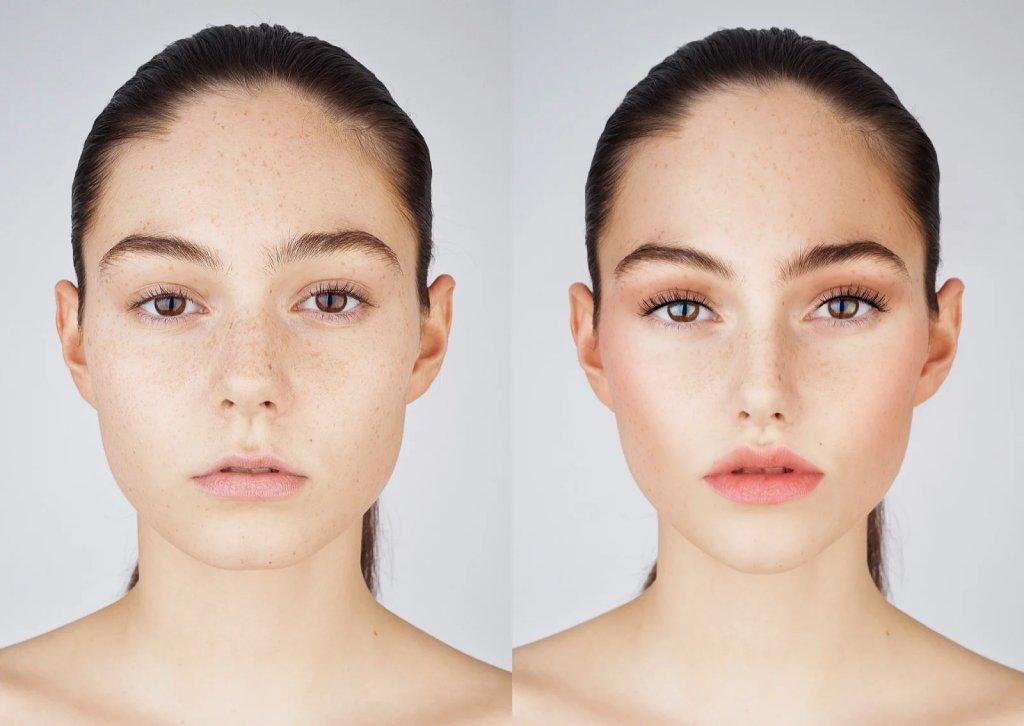 These teenagers were not chosen because they were social media influencers or because they already used these types of editing tools. They were shown how to. Rankin said the apps are, "insanely easy and a lot of fun, which is a huge part of the issue." 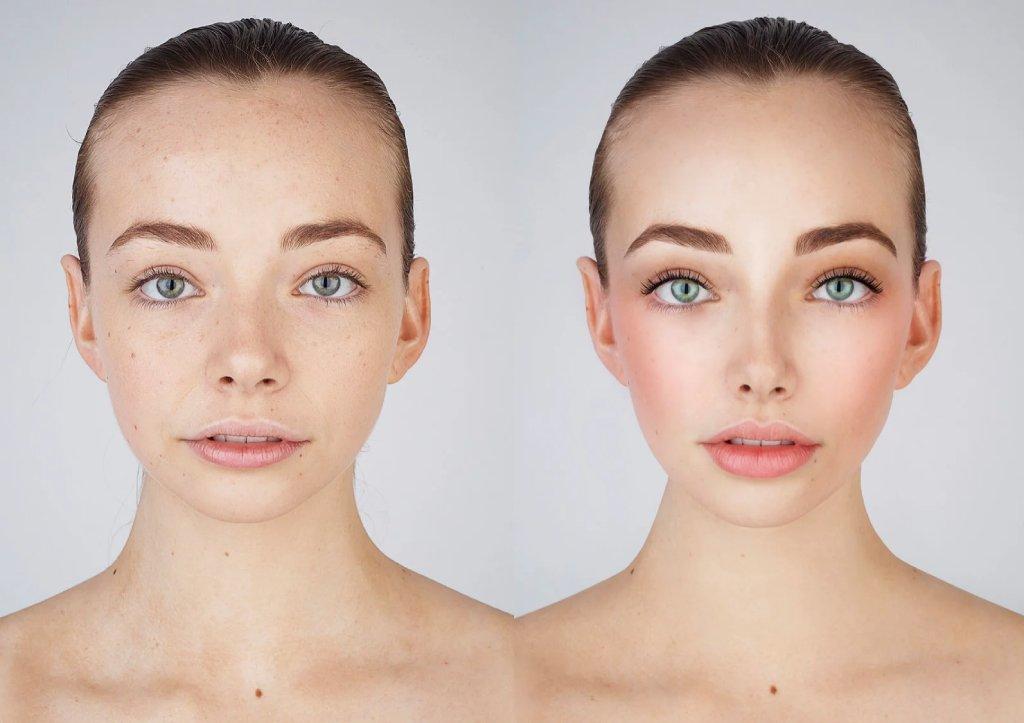 Rankin said these types of apps are more dangerous than Photoshop because they make editing your pictures into a sort of game, and they don't require tons of work in order to become proficient.

Rankin has created multiple similar projects over the years, but not without his fair share of controversy. He admits himself he has been accused of using Photoshop too heavily.

The Science of Selfies

So, why do these teenagers end up looking a little bit like aliens by the time they were done prepping their photos for social media?

The Washington Post explains the science of distortion in selfies here.

Rankin is asking us to take a serious look at how and if we should regulate these types of apps moving forward because they continue to become easier and more fun to play with.

Have you discussed selfies with your teen? If so, what did you say? Do you have any advice for other parents in tackling the subject?