This Photographer Made a Camera Lens Out of an... Iceberg?

Mathieu Stern is hyper-interested in the natural world and photography, so as only a popular YouTube star does, he traveled to Iceland to find the clearest ice in the world and created a camera lens out of it.

The lens, which seems to be a lot more trouble than it's worth, lasts precisely 1 minute before it melts beyond usefulness.

So, apparently, before you do something as crazy as travel across the world to build a (mostly) useless invention, you need to have the idea bouncing around in your head for a minimum of 2 years. Or, at least that's how Stern did it.

"After some research, I saw that almost no one ever tried this crazy idea, mostly because it's hard as hell to find pure ice, and even harder to get a clear image," Stern writes.

Basically, his argument for the idea is that if glass can focus light than ice should be able to do it too.

But, before he could run straight to Iceland, he needed to build a mold.

And since you can 3D print anything nowadays, he figured why not. Plus, the finished product looked pretty incredible.

But, he still needed a way to craft the actual lens. So, he used an ice ball maker. You know, the kind you usually see in incredibly fancy cocktail parlors.

None of this effort would be worth it if Stern couldn't find pure enough ice to use to craft the lens. He ultimately landed on a small beach in Iceland with 10,000-year-old icebergs.

The beach he landed on looks like it came straight out of the latest Game of Thrones episode.

Because of the cold (Iceland's typical temperatures are in the 30s and 40s without wind chill), each lens took him 45 minutes to create.

Then, the first 4 broke.

Thankfully, he tried one last time.

This was the final product.

And these were the final shots. 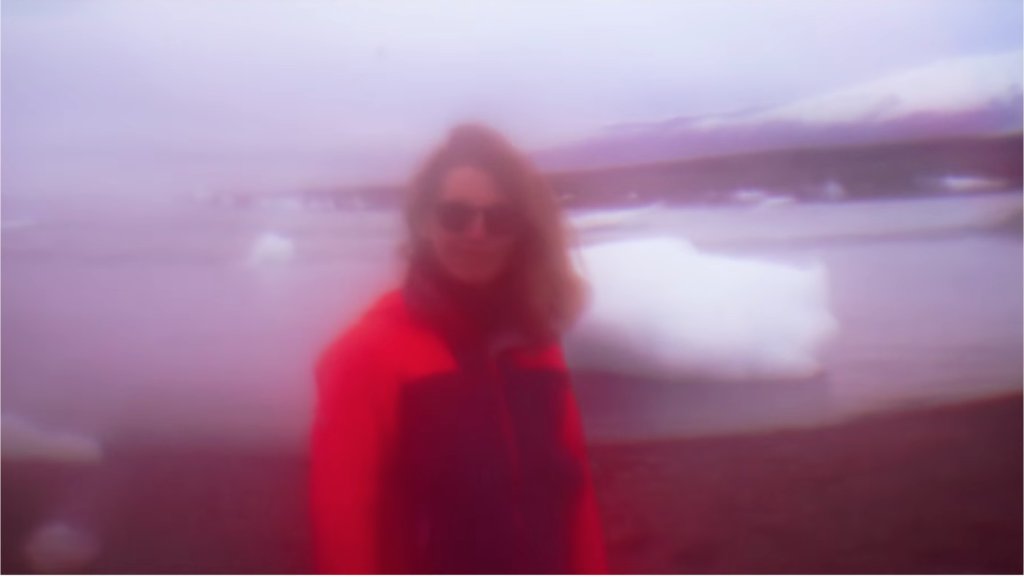 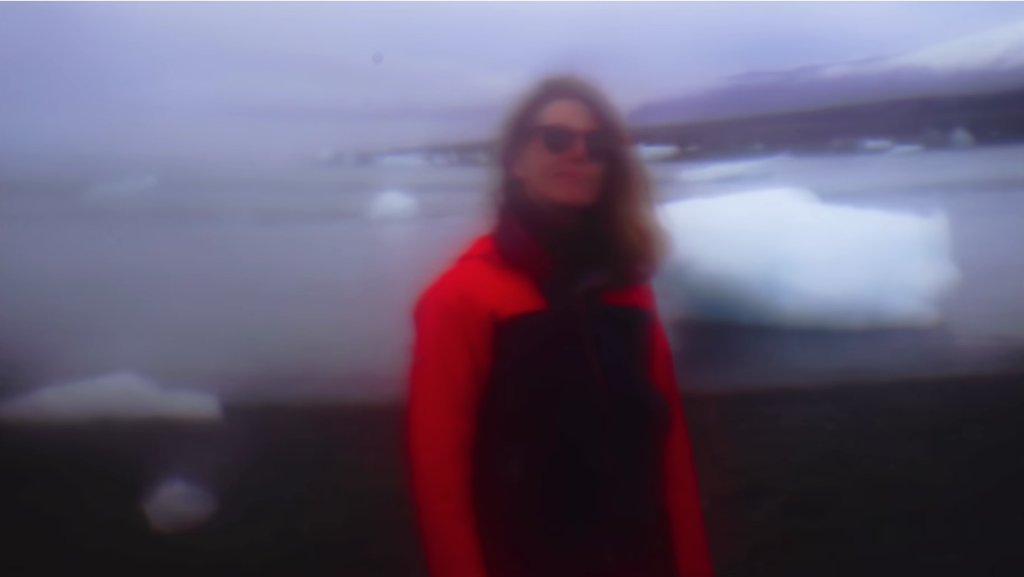 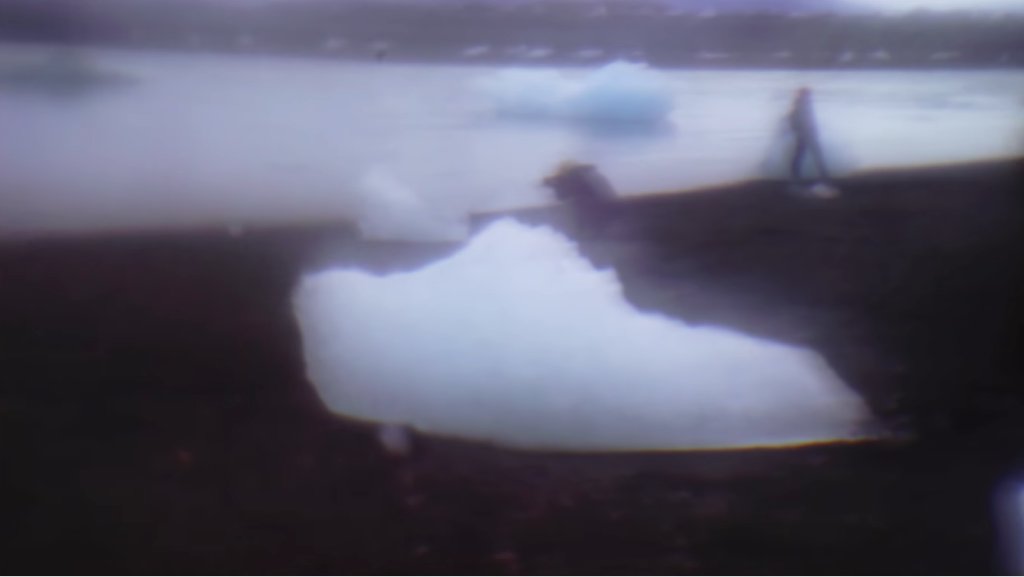 If you squint hard enough, they look like old family videos! And we think the ingenuity (and stubbornness) of Stern deserves some recognition.