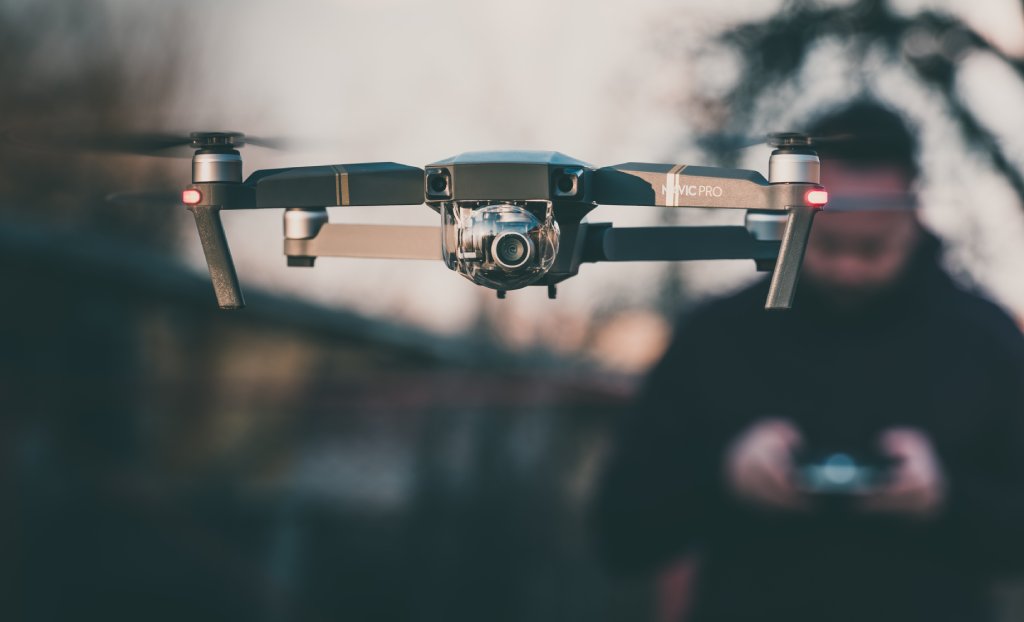 Photo by Diana Măceşanu on Unsplash

Steve Fines is used to using his drone to capture gorgeous aerial photos. But, when a 6-year-old boy went missing, Fines decided to use his camera drone for something else.

"Six years old, lost out in the fields. It's 30 degrees. You can't not do something," Fines said.

While Fines wasn't the only one in the town of Clear Lake, Minnesota searching for the young, lost child, he was the most important player. 600 volunteers took to the ground to search for the boy, but it was Fines who found him.

He began using his thermal imaging drone to look for the boy at 9 p.m. He found heat at 1:40 a.m.

Fines watched his camera while the deputies went to get the boy. He knew he was right when the dog began wagging his tail and he could see it on the heat map.

Fines, though, is beyond humble in his miraculous find.

"I knew to fly in this field because there were ground searchers who found a footprint," he said. "There were 600 people that found him last night. It wasn't just me."