DSLR vs Mirrorless: Why DSLRs are Still King 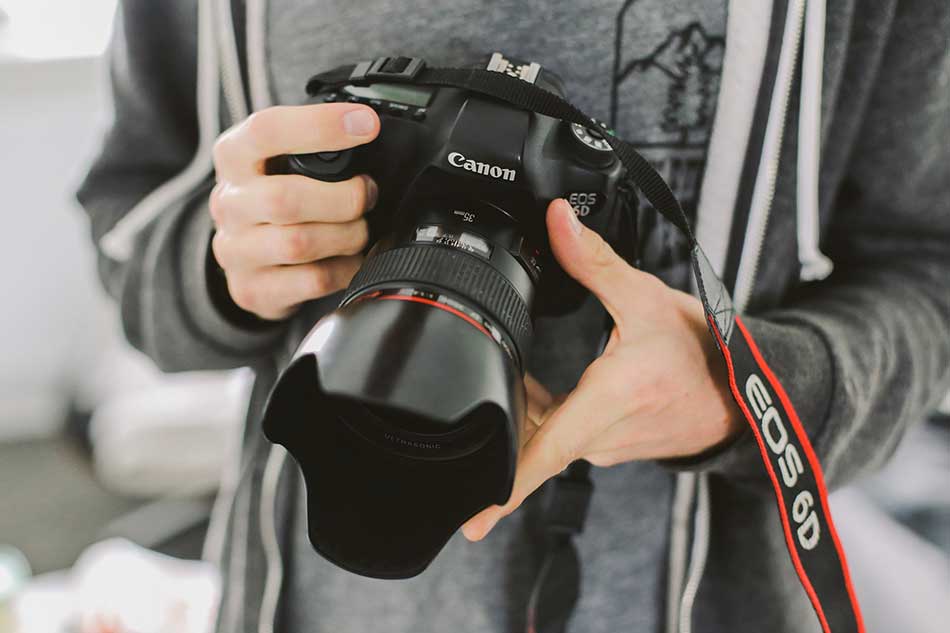 Just recently, the World Press Photo competition winners were announced. These striking images are a reminder of how powerful a medium photography is. Aside from some truly breathtaking photos, there was something else very intriguing about this year’s winners.

If you look at the metadata of the images, like Photolari.com did, you’ll see that the majority of the winning images were taken on a DSLR. In fact, it wasn’t even close in the DSLR vs mirrorless matchup. 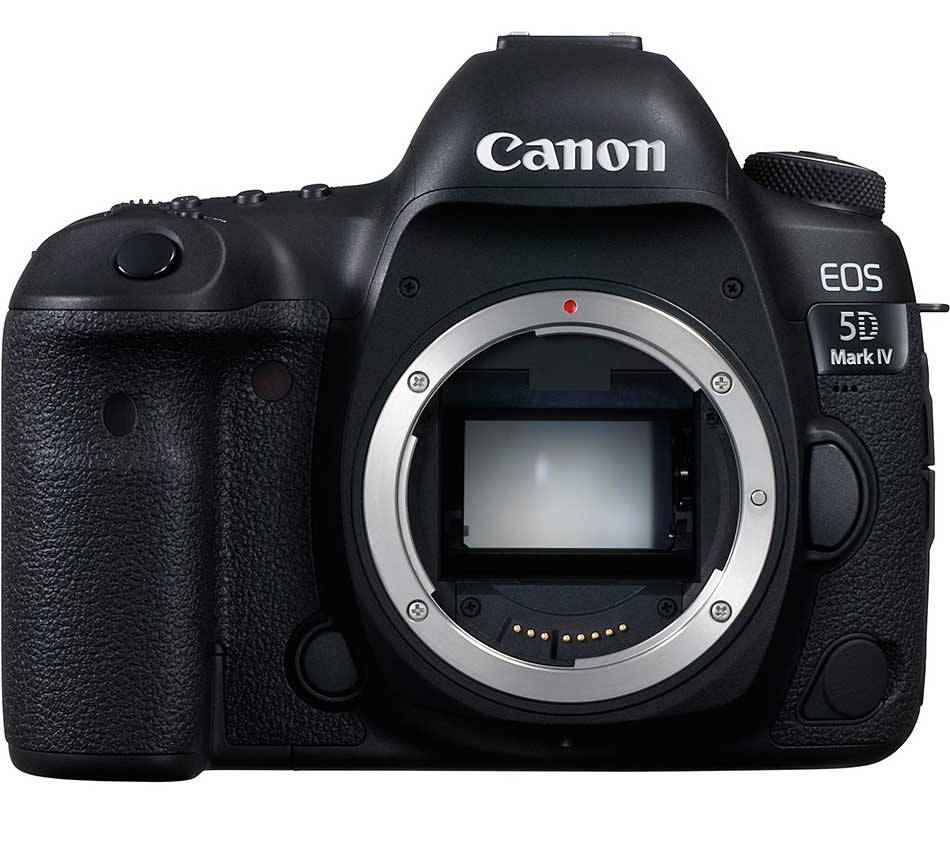 Photolari’s examination of the metadata revealed that over 71% of winning photojournalists used a DSLR. Just 4.4% used a mirrorless camera.

Within those categories, it should be no surprise who the big players are. 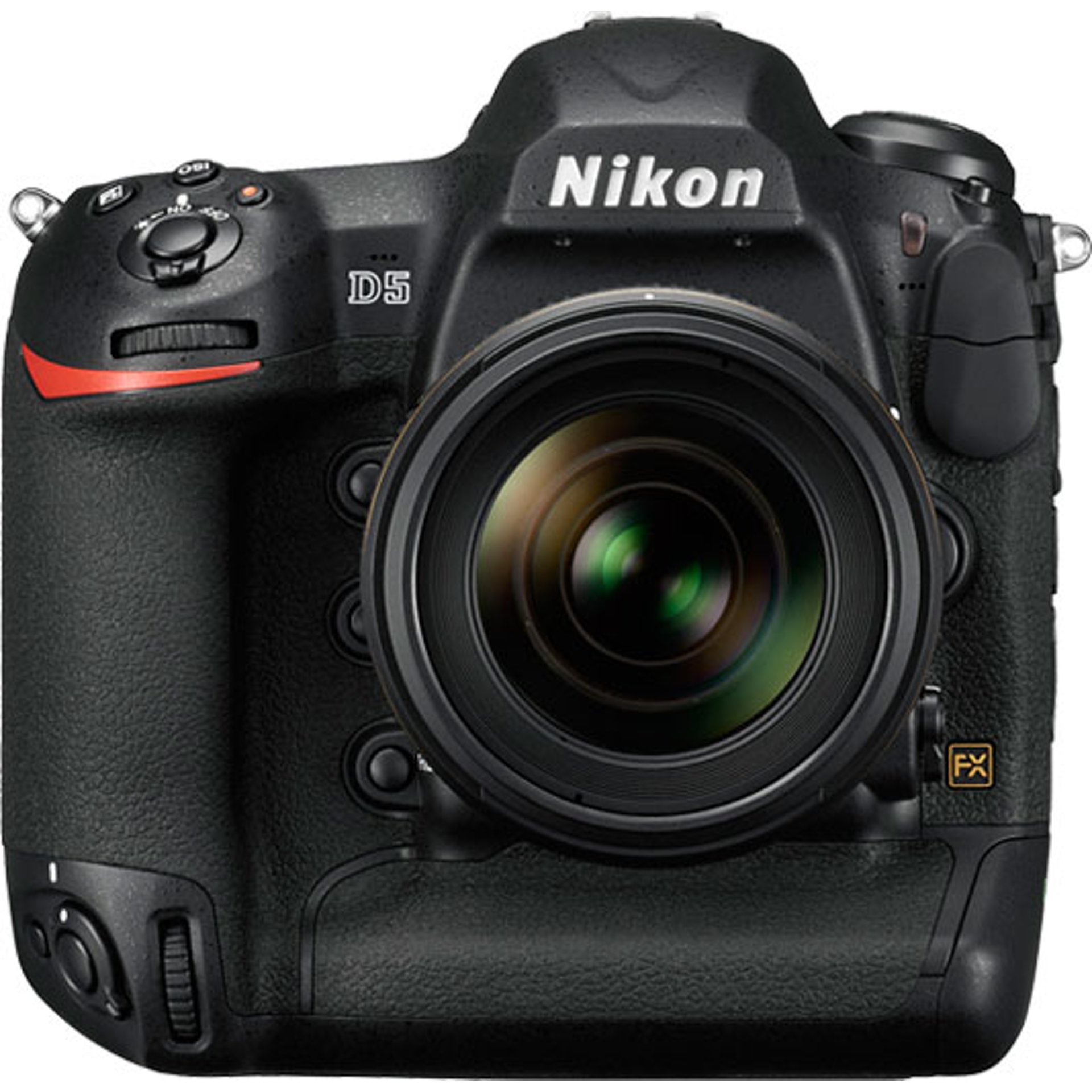 Editor’s Tip: Of all the camera gear you use to capture images, your lens is the most important. If you’re itching to upgrade your camera, think twice and consider upgrading your glass. If that Nikon D750 you have in your camera bag still works just fine, keep it, buy an upgraded lens or two, and enjoy improved image quality right off the bat.

Among mirrorless cameras, FujiFilm was the most popular brand, with the X-Pro 2, the X100T, X100s, and X100 all being used to capture one winning image each. 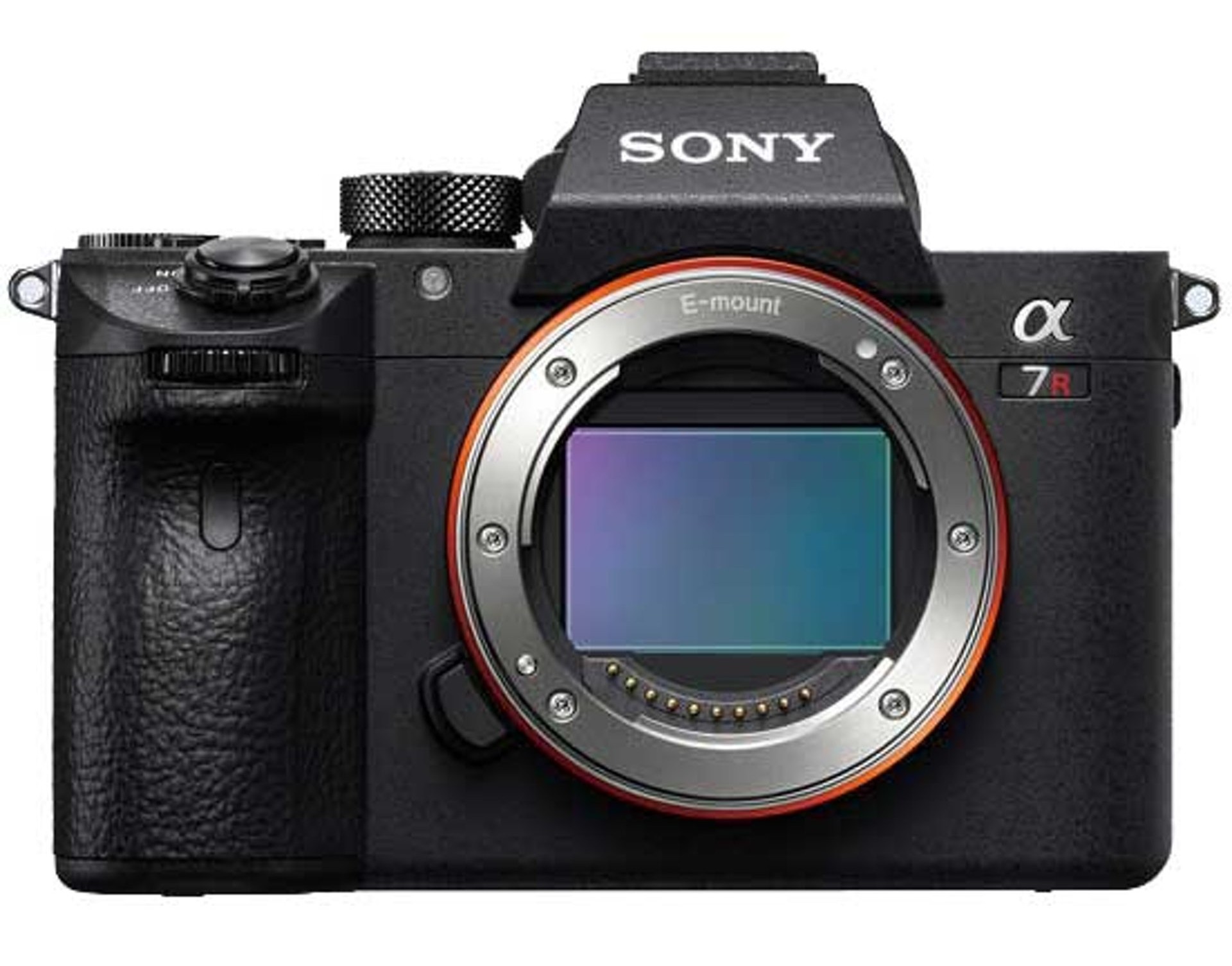 So, the question is, why are DSLRs still so popular among photojournalists when there are equally capable, smaller, and lighter mirrorless cameras available?

Why Photographers Still Use DSLRs 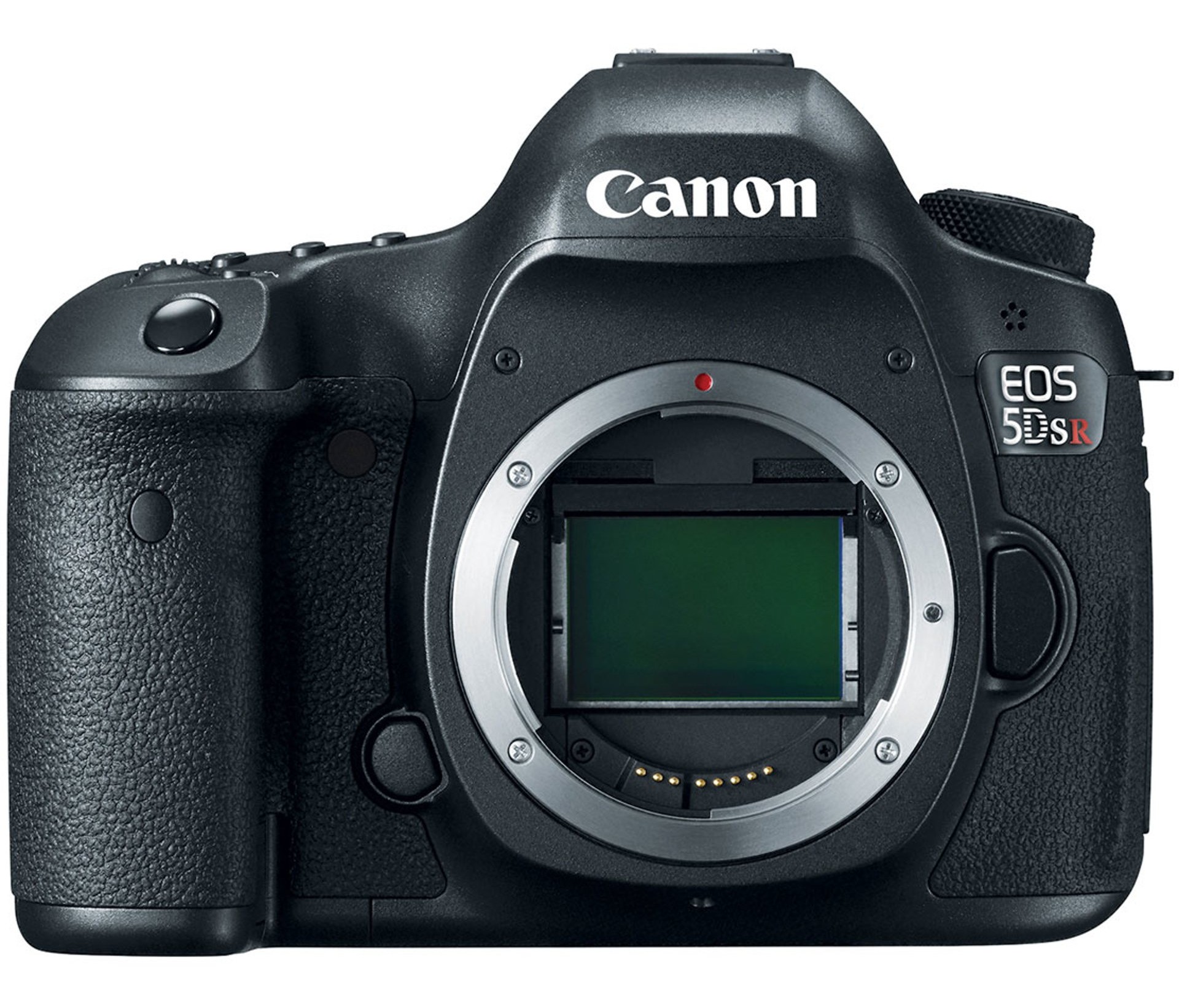 First and foremost, I suspect that many photojournalists are simply sticking with what they know when it comes to the camera they use.

I mean, if you’ve been rocking a Canon 5D Mark III for six years and it still works, why change?

What’s more, in many cases, photojournalists use cameras provided by the agency for which they work. That being the case, some photographers don’t really have a choice as to whether they use a DSLR or mirrorless camera.

And while the likes of Canon and Nikon have released adapters that allow older lenses to be used with their new mirrorless systems, if photography agencies decided to switch from DSLRs to mirrorless cameras, they’d be on the hook for tens of thousands of dollars to swap out all those camera bodies. In other words, it’s just not financially worth it.

Another reason why so many photographers have stuck with DSLRs is their reliability.

I have a Nikon D850 - which is one of the best DSLRs, by the way - that has proven to be a workhorse no matter the situation, no matter the weather. It’s rugged and dependable, and I trust it to work just fine whether it’s below zero and snowing or above 100 degrees and raining. 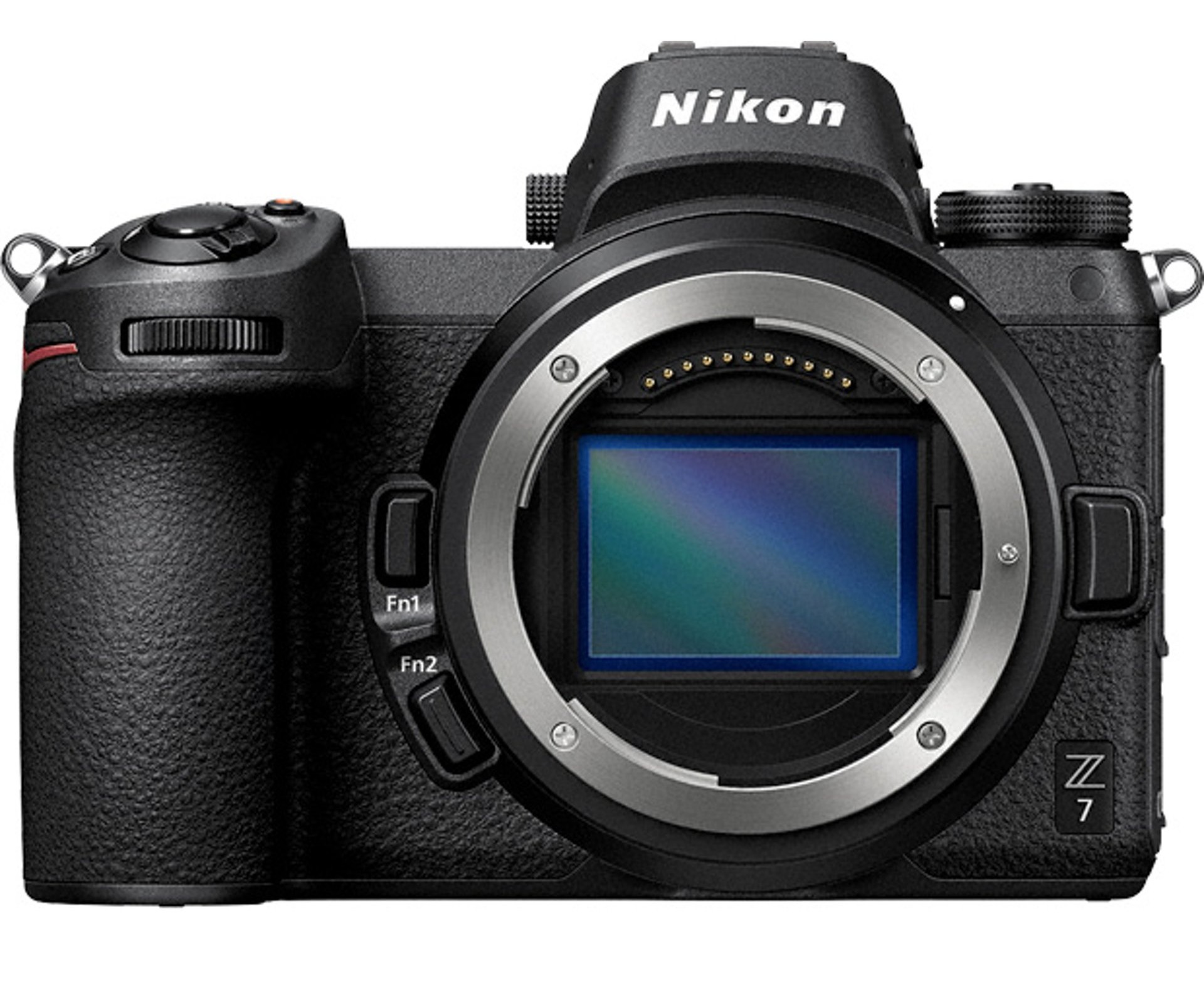 That durability has likely been passed on to the Nikon Z7, but I simply don’t know yet because I just recently added the Z7 to my kit.

Really, it just comes down to familiarity and reliability. The mentality of “if it ain’t broke, don’t fix it” certainly applies here.

It’s not that DSLRs have better sensors or better ISO performance or better burst shooting speed. Mirrorless cameras are equally as good, if not better.

But when your old standby DSLR is still working fine, why bother switching?