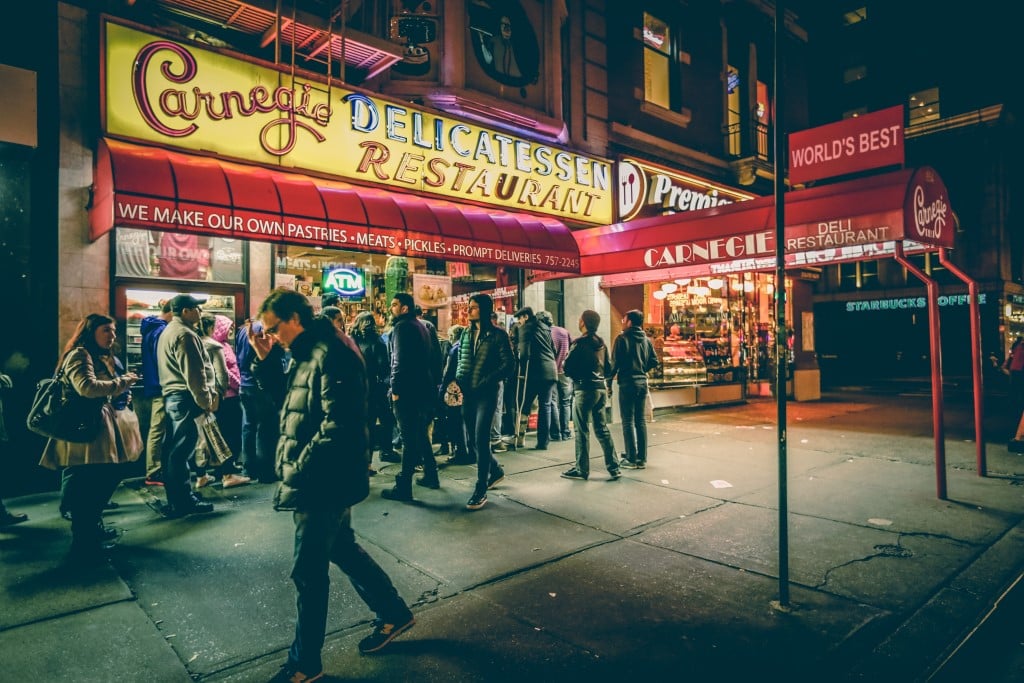 Photo by Roman Arkhipov on Unsplash

Here are some easy street photography tips you can implement this week that will help you elevate the quality of your photos.

Use a Prime Lens 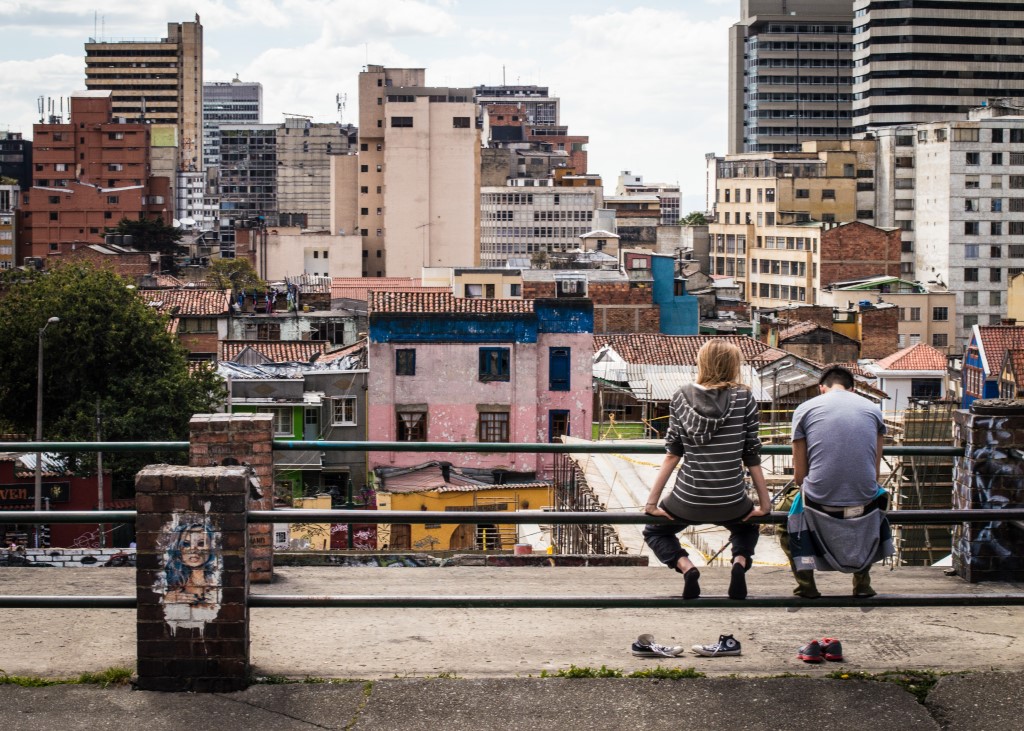 Photo by Delaney Turner on Unsplash

I find a lot of beginning street photographers use a zoom lens in order to take photos from really far away. Why?

Basically because they are too embarrassed to approach people and ask to take their photograph...

Put your zoom lens down and add a good prime lens to your street photography gear. Zoom lenses are huge so all you’re doing by using one is making yourself more conspicuous! 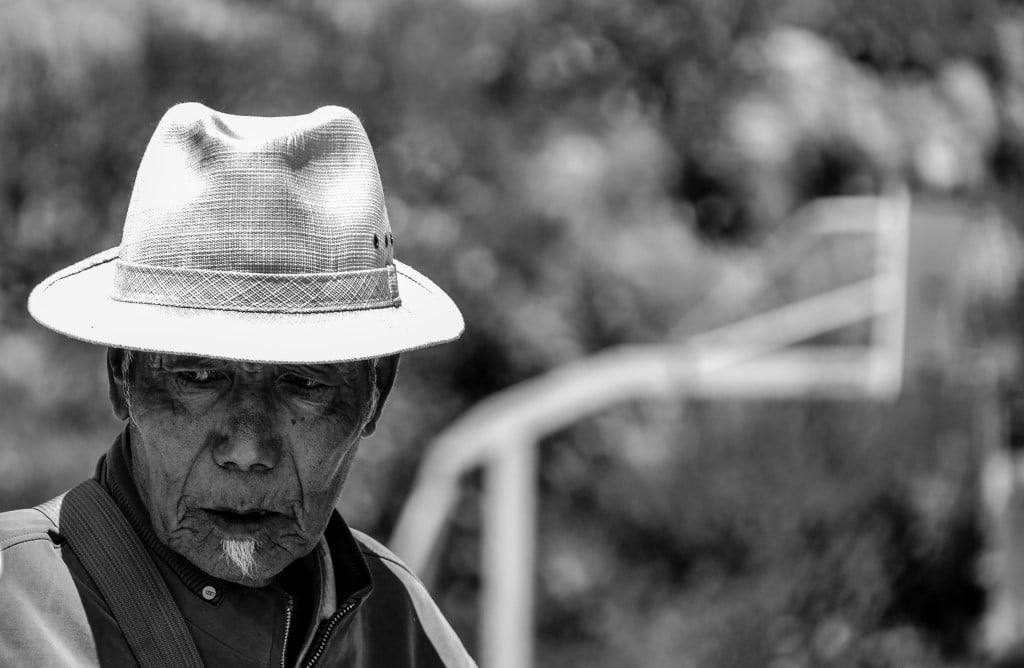 Photo by Daniele Salutari on Unsplash

If you opt for something like a 50mm or 35mm prime, you get a lens that’s got a smaller form factor and isn’t nearly as intimidating to subjects on the street when you point it their way.

Besides, street photography is all about the context of the subject’s surroundings - who else is there, what the subject is doing, what does the street scene look like? It’s hard to incorporate those elements into your shots if you’re a half a block away zoomed in at 200mm!

Have Your Camera On You At All Times 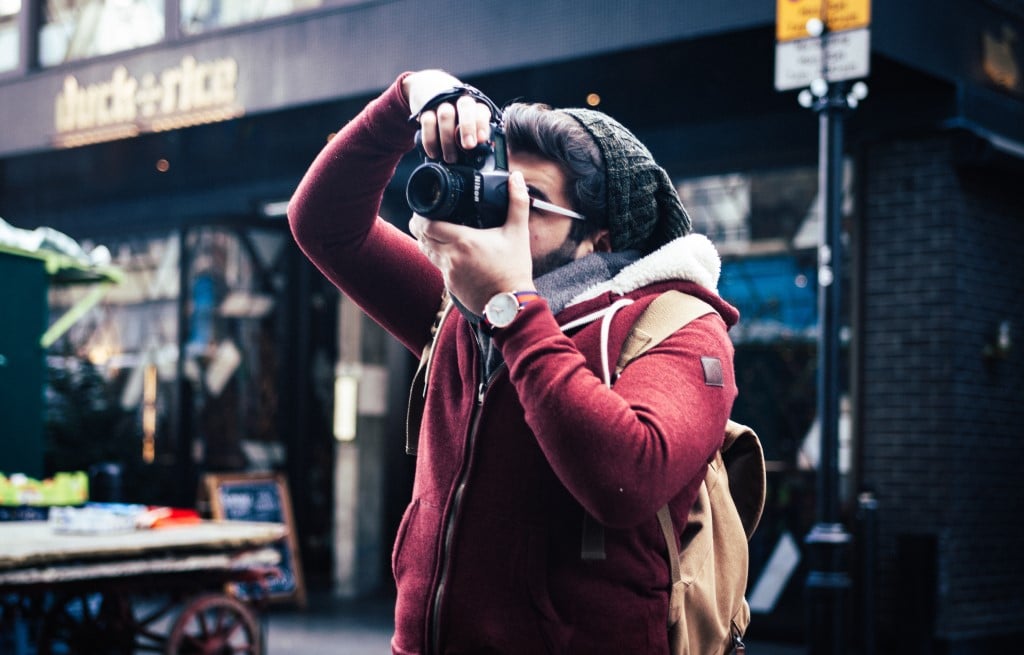 Photo by Clem Onojeghuo on Unsplash

I found if I carried my camera around my neck all day, though, it got really tiring and really in the way very quickly. 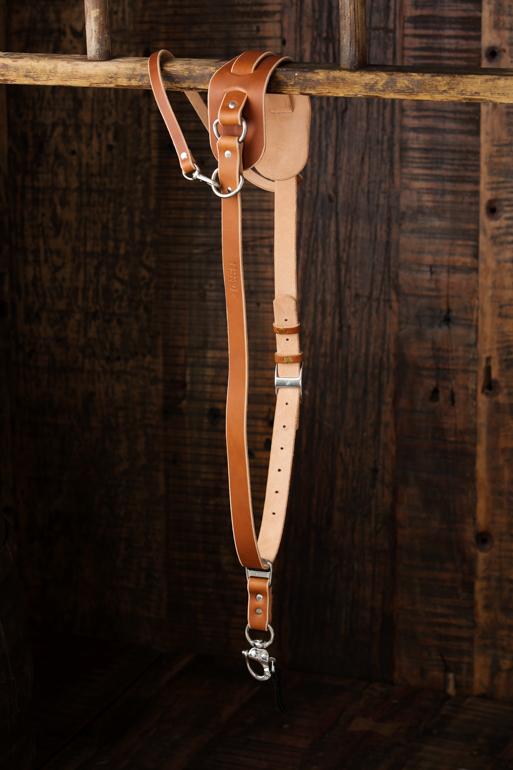 So, as a beginner street photography enthusiast, I purchased a Holdfast MoneyMaker Solo.

It’s a lightweight way to keep your camera on you during your daily commute. It’s out of the way, but it’s also right at your fingertips when you need it.

Plus, it’s fashionable (unlike a lot of street photography gear, which is bulky and ugly). 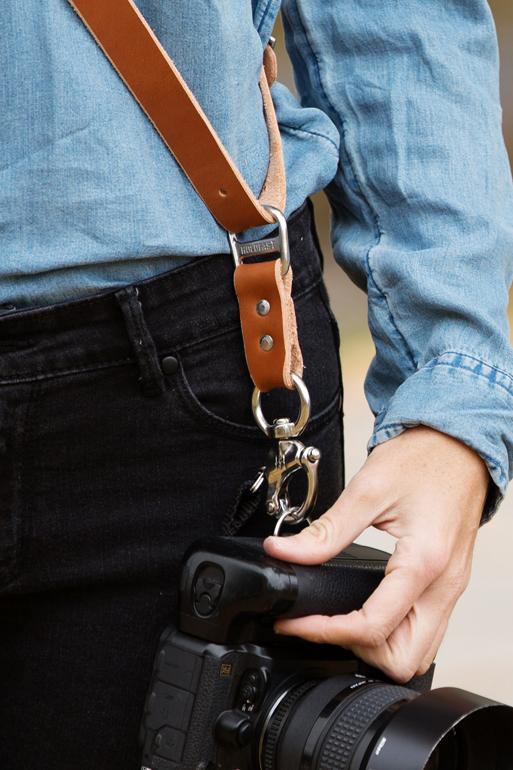 If the name of the game is to be inconspicuous, the MoneyMaker Solo certainly helps you do that.

The thin sling-like strap doesn’t draw attention to itself, yet keeps your camera right on your hip within easy reach for a quick shot.

And since you can add a lens pouch to the MoneyMaker Solo, you can switch things up from time to time and shoot with your 35mm lens and your 50mm as the mood strikes. 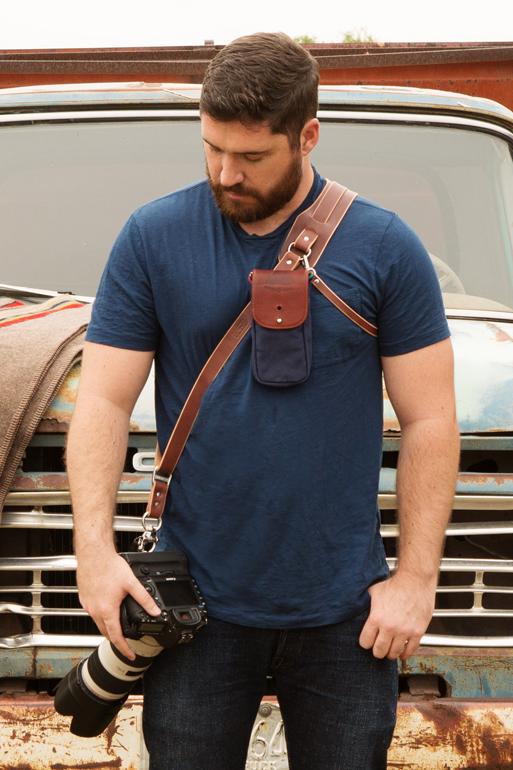 These straps are made impeccably well, too - materials like American Bison leather and stainless steel mean the MoneyMaker Solo is strong and durable, in addition to giving you an easy way to carry your camera and lens in the utmost safety.

Learn more about the Holdfast MoneyMaker Solo and see why it’s the perfect camera strap for street photography.

Don't Worry About Embarrassing Yourself 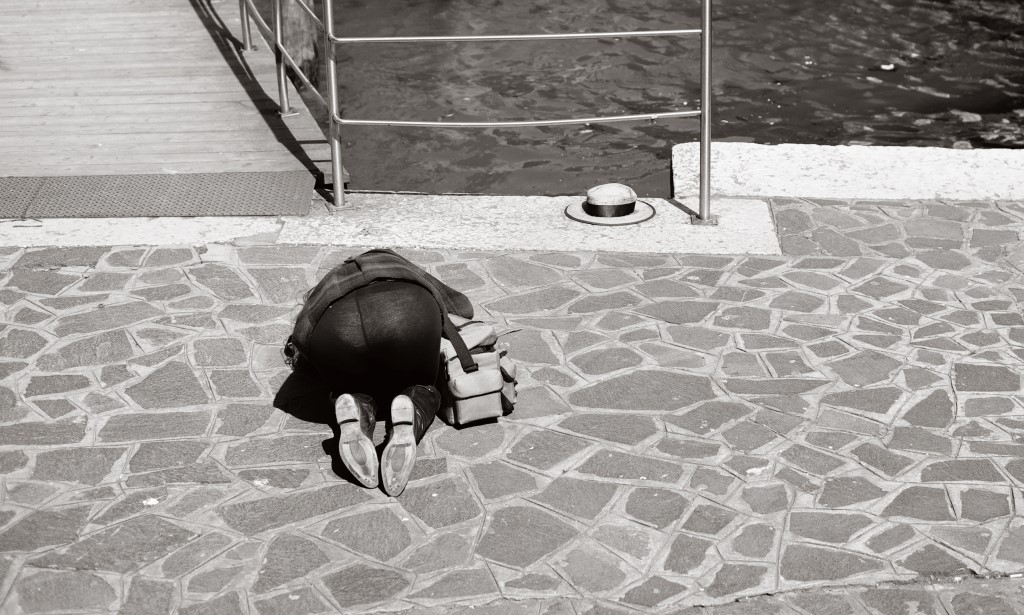 You’re going to embarrass yourself as a street photographer.

Get over it. Practice asking strangers if you can take their photo. Out of all of my street photography tips, my best one is to become an embarrassing dad.

Make corny jokes. Be okay laying in the middle of a disgusting road.

Besides, realistically all of the people on the street are people you will likely never see again.

Watching other people embarrass themselves in public is cringeworthy, but it helped me because in almost every Improv Everywhere video, the people embarrassing themselves bring joy to the people watching them. I like to think of street photography this way too. You want to make the people you are photographing feel comfortable and one of the best ways to do that is laughing. 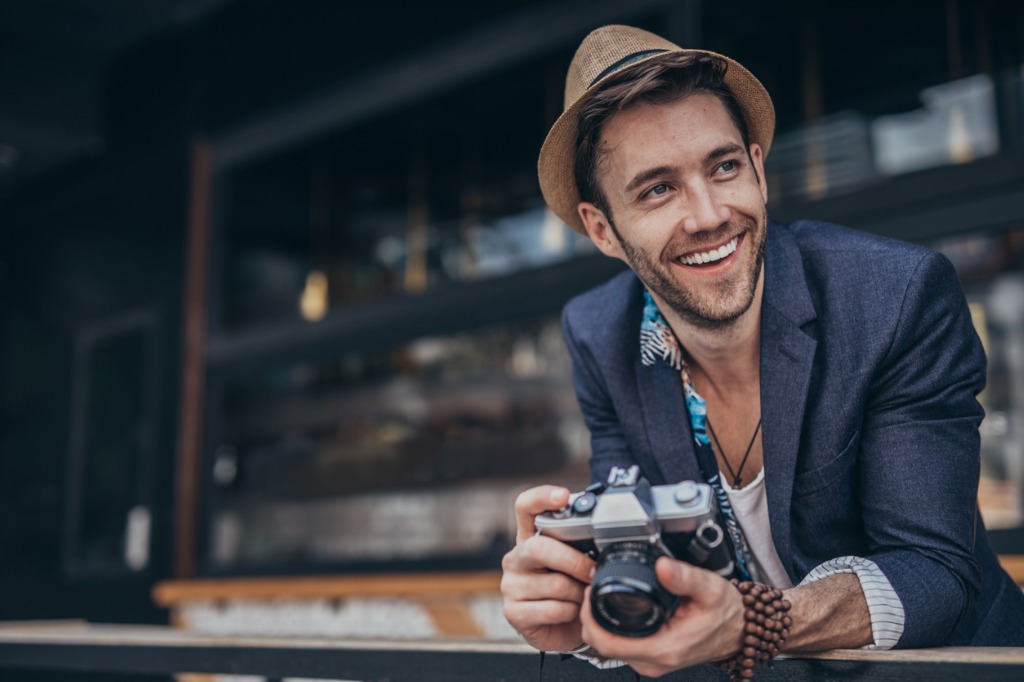 photo by South_agency via iStock

You would be amazed how far a smile has gotten me in street photography.

People don’t always love having their photo taken, especially when you don’t ask permission first (more on this later). But, if you flash them a big old smile it will usually turn their scowl away immediately.

People feel rude if they are being smiled at and don’t return the favor. Use this to your advantage!

Plus, smiling is a universal language. Whether you’re in your home country or abroad, flashing a smile at people you encounter on the street signals that you’re nice, approachable, and that you mean no ill will with your camera or otherwise. 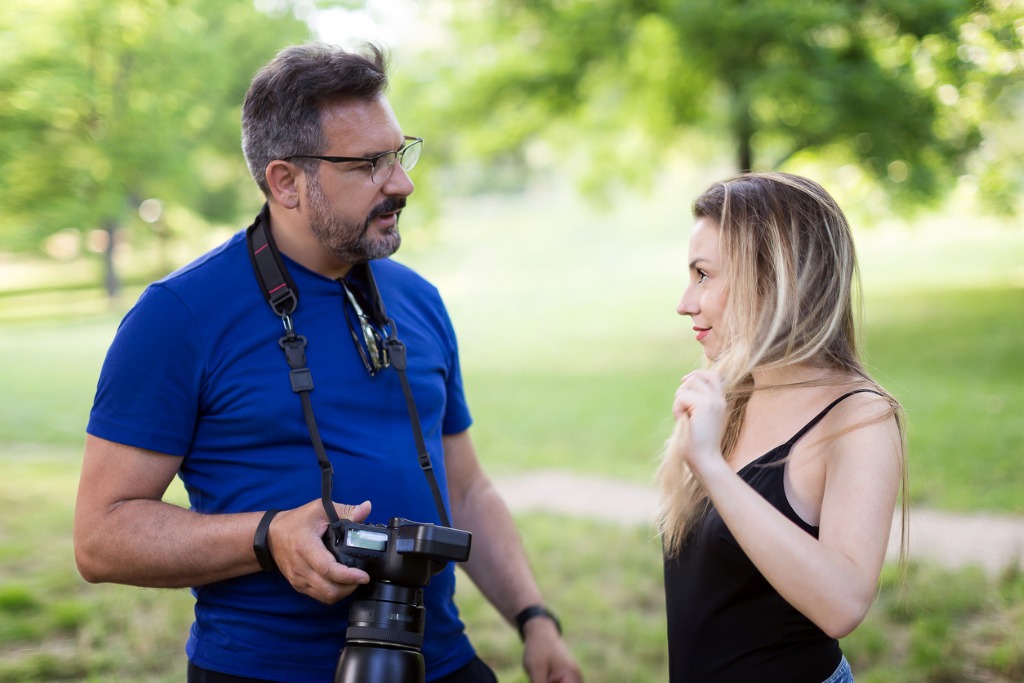 photo by Polifoto  via iStock

I, however, like to ask permission before taking someone’s photograph whenever possible. If it’s going to ruin the scene, then I won’t. 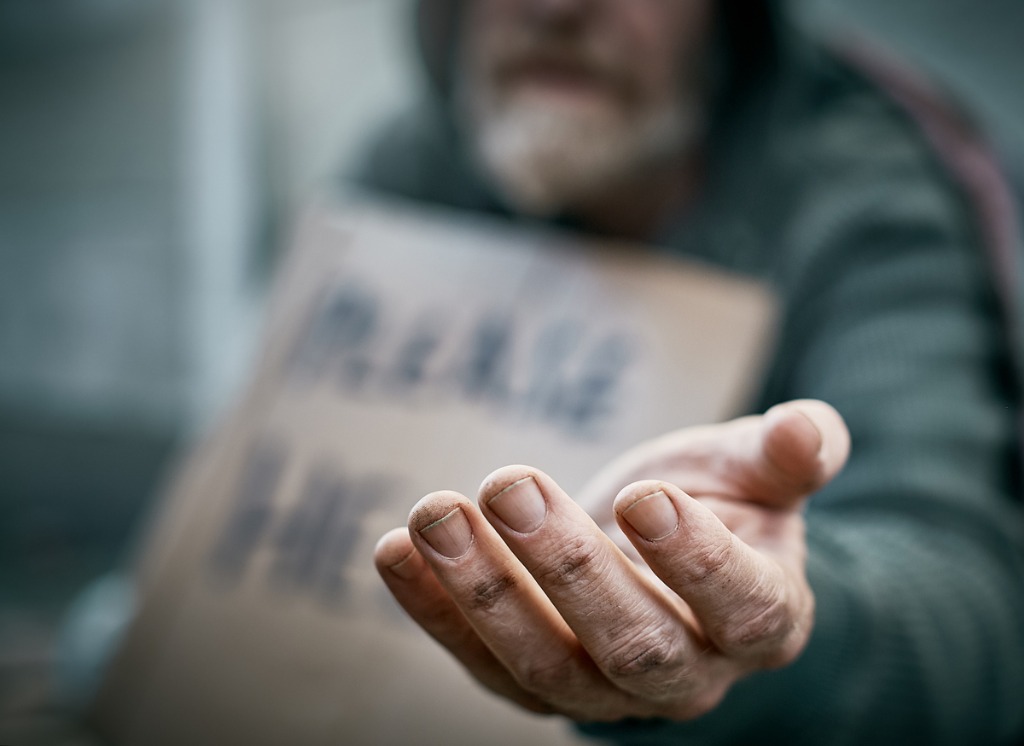 photo by RapidEye via iStock

I feel this is one of the street photography tips not touched on enough. Many people call the streets their home, which means the privacy a lot of us expect (and is legally required) when we are in our houses, these people never receive.

Just be smart when you’re on the street taking photos of people. Consider not just what’s legal and illegal, but also what your ethical and moral responsibilities are.

With that, you have a few tips to get you started in street photography the right way. Now all that’s left to do is grab your gear, head out, and start taking photos!