Europe is Sending This Camera to Mars to Look for Aliens 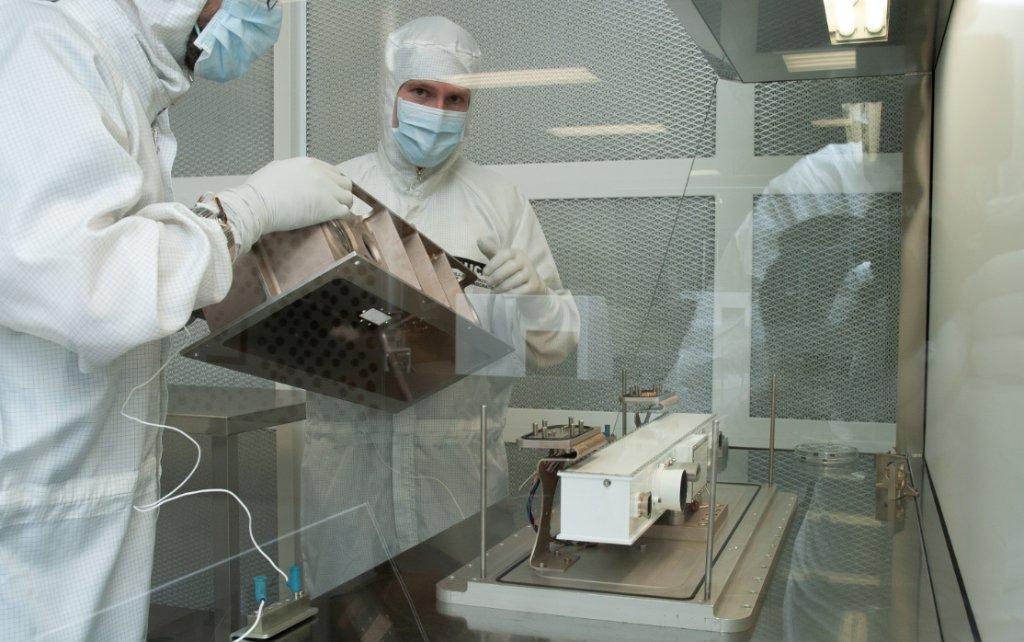 I was listening to a podcast the other day where I found out that there is a group of scientists (astrophysicists, biologists, psychologists and historians) who meet every 2 years to discuss whether or not we should send messages to space in the hopes of meeting aliens.

The group, METI International, which stands for messaging extraterrestrial intelligence, basically want to figure out how it is possible that we have never met extraterrestrial lifeforms, given the immense size of our universe.

Some theories are that we are being watched, like an alien zoo, or protected by other lifeforms.

And as it turns out, we may soon know whether there are extraterrestrial lifeforms in our own galaxy, thanks to a new camera the European Space Agency is sending to Mars.

As seen above, the camera (or rather set of 3 cameras) is attached to the ExoMars rover which is due to land on Mars in 2021. 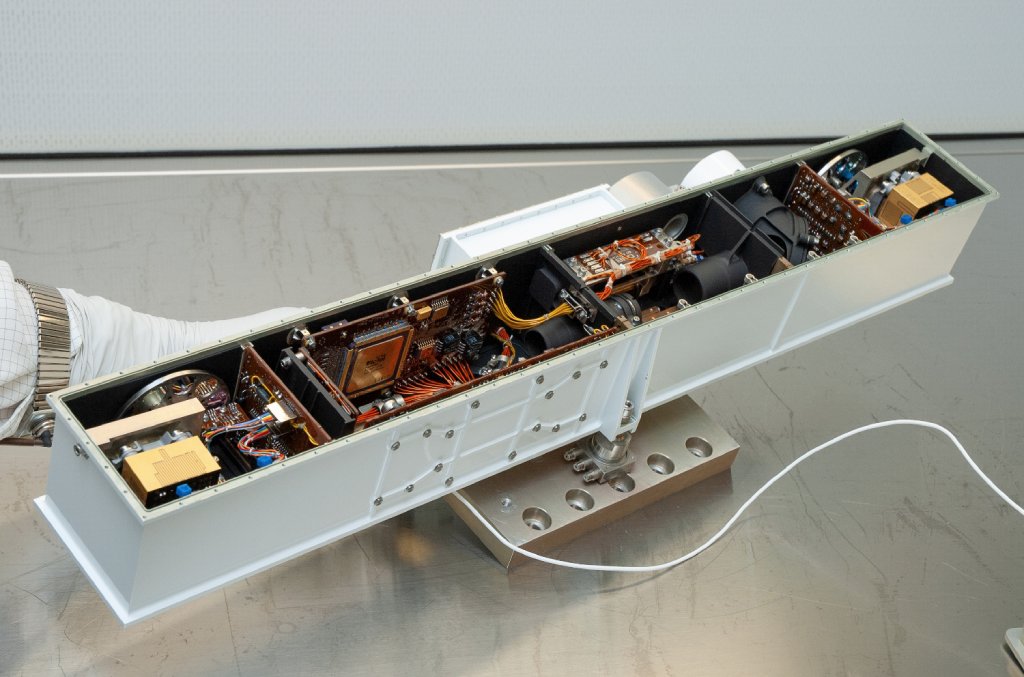 While the ExoMars rover has not taken off from planet Earth yet, it is set to next year and the cameras were outfitted onto the machine this week.

These cameras, known somewhat affectionately as PanCam, has the capacity to take 3D images, yet is "surprisingly simple, according to Pan-Cam Project Manager Mary Carter.

Taking a look at the camera above, however, makes me feel like my professional cameras are nothing in comparison.

The PanCam is optimized for harsh weather conditions. This optimization goes far beyond my weather-proofed gear.

The camera will be able to work in temperatures that range from -184 degrees Fahrenheit to 68 degrees Fahrenheit. It can also take images in 12 different wavelengths, thanks to a filter wheel built onto the apparatus. 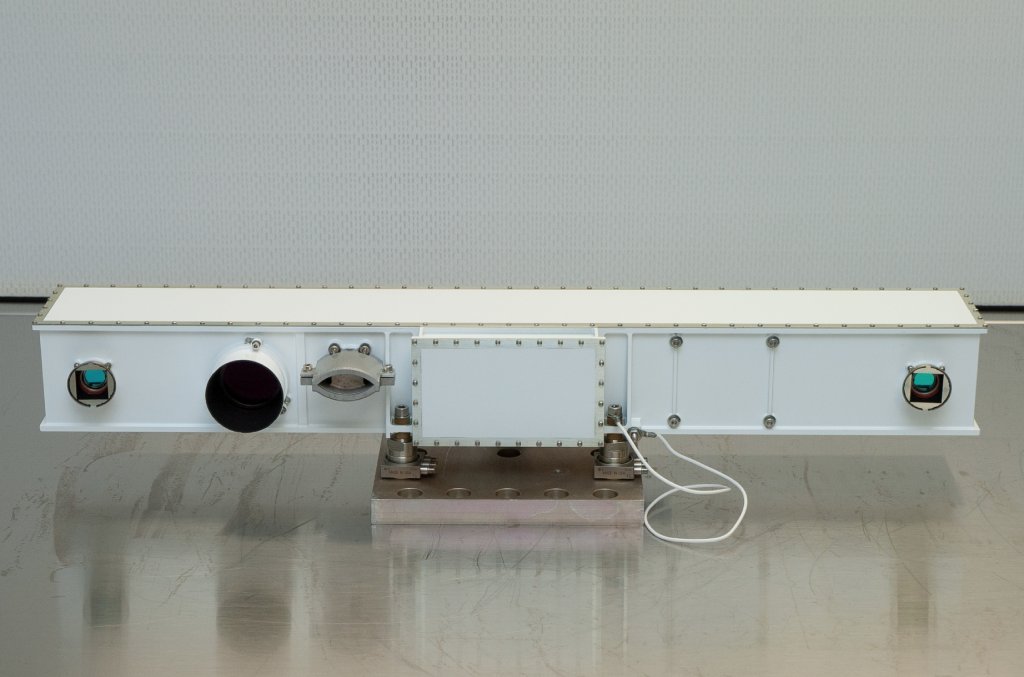 The PanCam is also specially designed to spot minerals that indicate water used to be present on a particular part of Mars' surface.

When these minerals are found, the ExoMars rover will drill down into the surface of Mars to take samples to look for organic matter that would indicate life once existed there.