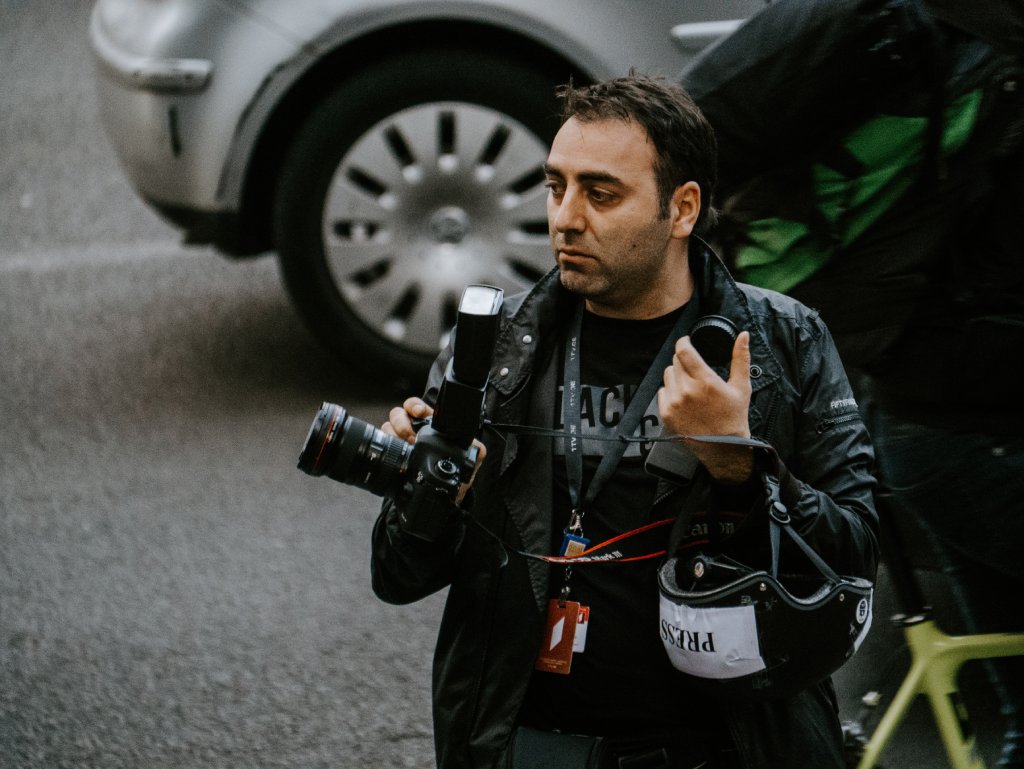 Photo by Matt Seymour on Unsplash

The body of an FBI forensic photographer was just found in a national park in Nantahala, North Carolina. 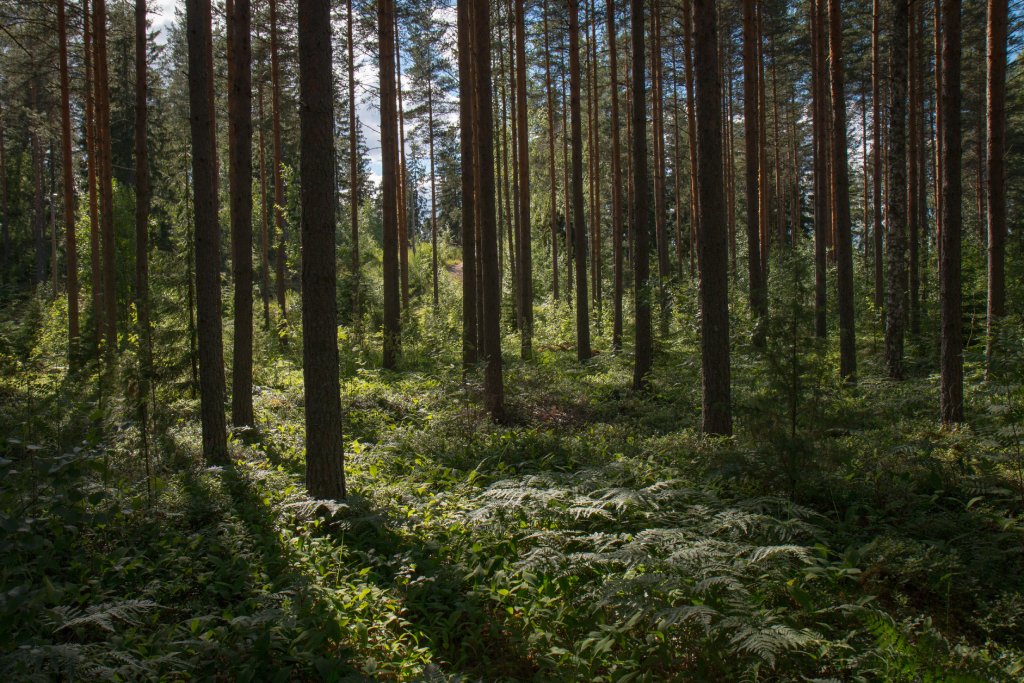 Photo of the Nantahala National Forest by Rural Explorer on Unsplash

The photographer's husband made the 911 call last week to report the photographer, Kathleen Polce Miller, had fallen into a creek and couldn't get out.

Miller's husband said they were on their way to a remote campsite in the Nantahala National Forest when they decided to stop near the creek.

Miller's death is being looked into from a "criminal standpoint," according to District Attorney Ashley Welch.

"Any time the D.A.'s office gets involved, I think it's safe to say we were looking into suspicious circumstances," she said.

And it's not just the District Attorney's office that is looking into the mysterious drowning. The State Bureau of Investigation, the National Forest Service, and the Graham County Sheriff's Department are all looking into the death.

Via WRAL and the Citizen Times

The Canon EOS 1DX might be nearly 10 years old, but it still packs a punch for professional photographers in need of a high-quality second camera.