FedEx Worker Throws $1,500 Canon Lens to Doorstep and Gets Caught 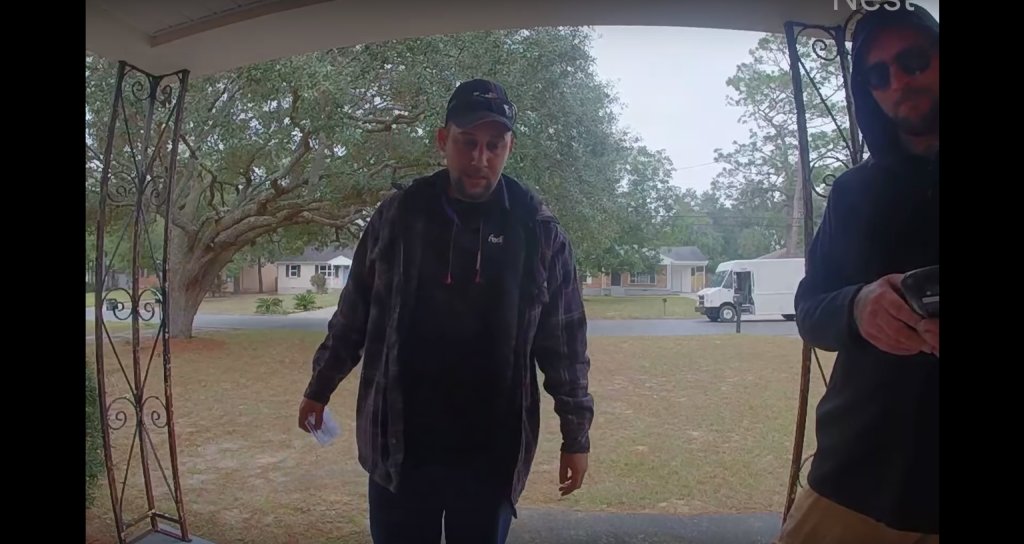 We've all dealt with packages getting damaged, or worse getting stolen off of our front porch, especially during the holiday season. But, one photographer caught a FedEx driver tossing his $1,500 camera lens about 10 feet and decided he had had enough.

Greg Riegler, the Florida-based photographer, decided to do what everyone in the age of the internet does, he posted the video of the workers to his YouTube channel. It amassed nearly 1 million views in just a couple of days.

"I've been in contact with FedEx and the local distribution center," Riegler stated on a Reddit thread about the incident. "It's a contractor, and the guy tossing the box seems to be in training, which is crazy he already doesn't care about his job."

In the thread under the YouTube video, many ex-FedEx workers say this isn't unusual.

One user wrote, "You think this is bad, you should see the warehouse. I worked at Fedex in college and all the loaders in the trucks are just tossing and throwing packages around, stepping on boxes to reach other ones, paying no attention to fragile labels. Especially in December when it's chaos, the workers are overworked and underpaid so no one gives af."

Thankfully, Riegler received his package the next day (properly delivered by a FedEx worker) and his lens wasn't damaged.

Do you think these contractors deserved to have their faces plastered online?