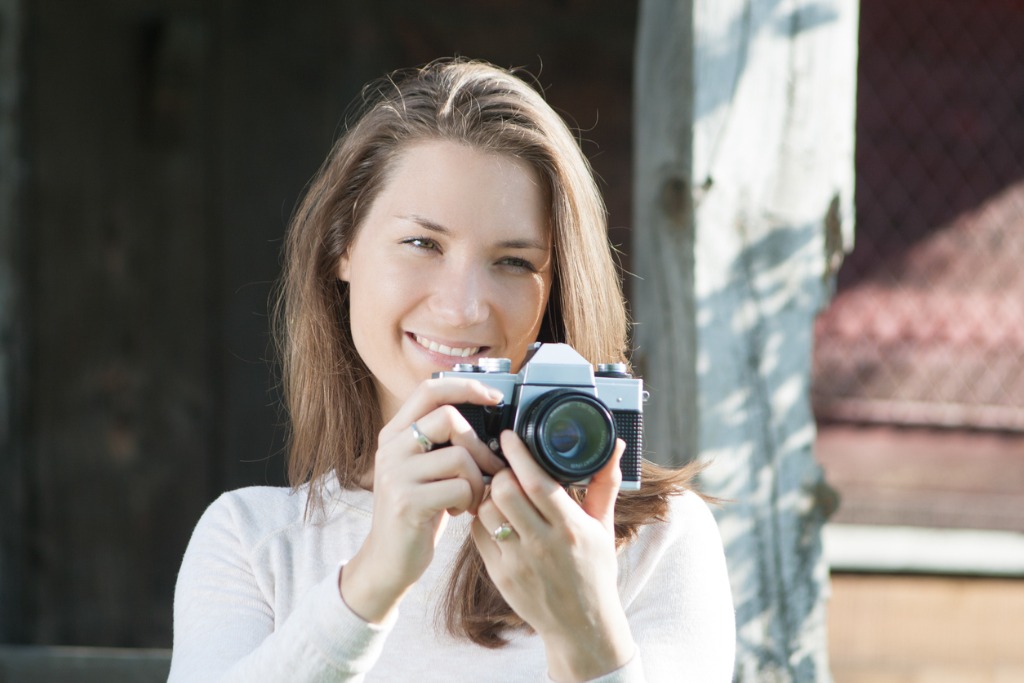 photo by disqis via iStock

Maybe you were gifted an Fujifilm Instax for a birthday or holiday or maybe you found an old film camera in your parents basement. But, you’ve found yourself trying to learn how to shoot on film.

If you’re in this position and you’re just starting to get into film photography, then you’re probably feeling a bit overwhelmed. It’s really hard to learn how to shoot on film, especially if you’ve been shooting digitally your entire life.

Here are some of them. 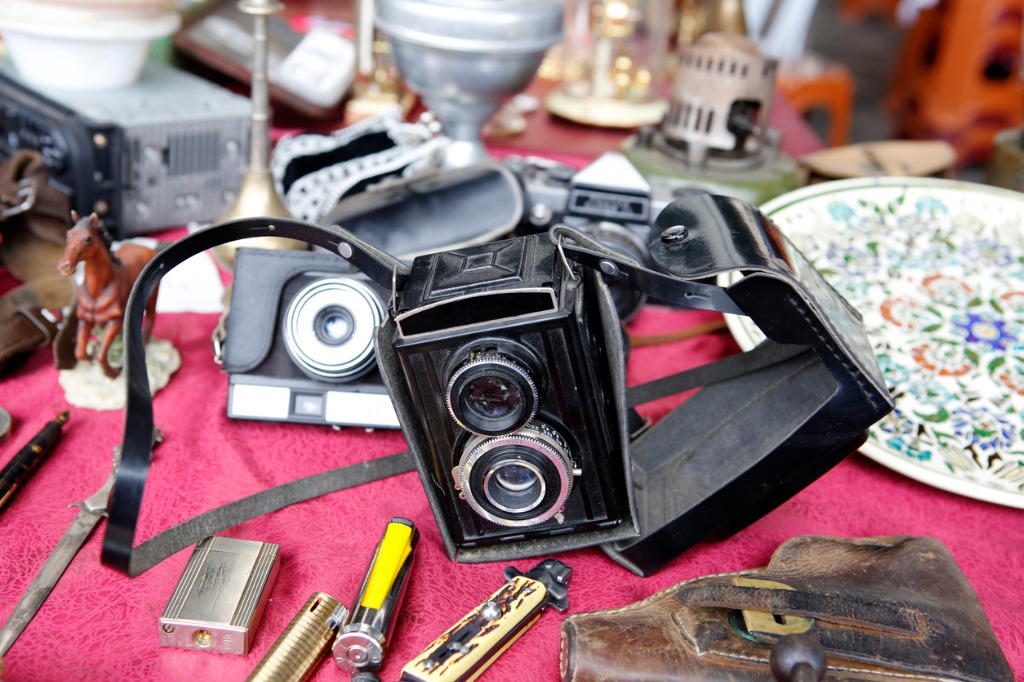 photo by photojournalis via iStock

One of the most important film photography tips is to make sure that you actually know what you’re doing before splurging on an expensive camera or lens.

Film photography isn’t for everybody. The process of shooting photos on a film camera is far slower than it is with a digital camera and it is also far more expensive. If you get so excited about your newfound hobby that you end up spending hundreds of dollars on a new camera, just to realize that you actually can’t afford the (astronomical) printing prices, then you’re going to be really upset.

So, before you buy any expensive gear, go thrifting. Most thrift stores have a section dedicated to electronics and I’ve accidentally found really nice film cameras in these areas before.

Chances are that someone in your family might have an old film camera sitting around in their basement that you could use, too.

The same goes for your film. One big shock for a lot of beginner photographers is just how expensive film pricing can be. While you might be attracted to rare film at first glance, you definitely don’t want to burn through incredibly expensive film when you don’t even know how to use your camera. It would essentially be completely wasted money.

So, before you read any of the other film photography tips on this list, commit this one to memory. Start your newfound hobby with as little skin in the game as possible.

Keep All of Your Film 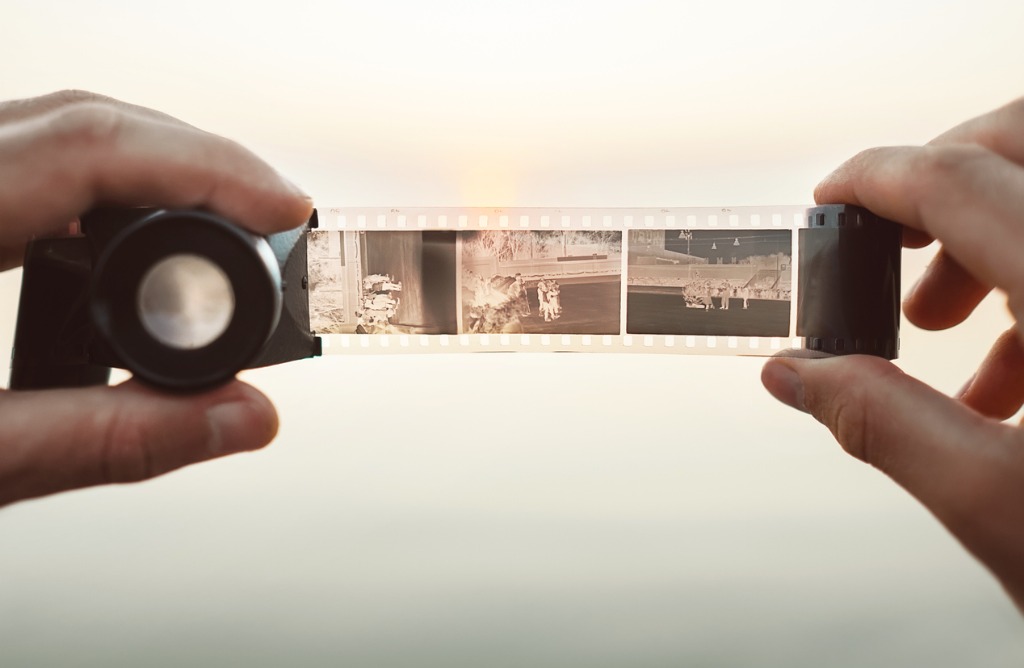 photo by Solovyova via iStock

Another problem you’re going to encounter, no matter how careful you are, is that you may accidentally ruin some film.

You could let it get too warm or you could expose it to too much light. There are a lot of ways to “ruin” film. But, until you’ve actually tried to shoot on that roll, keep all of your film regardless. It’s one of the lesser known film photography tips.

This is because old and expired film is actually making an artistic comeback. When you use old film, you never know exactly how your photo is going to turn out, which is a huge draw for a lot of people.

If you pair your own photography skills with the whim of old film, you never know what you’re going to get, but a lot of the time, it could be a way better picture than you would get on your own.

Record Your Own Metadata 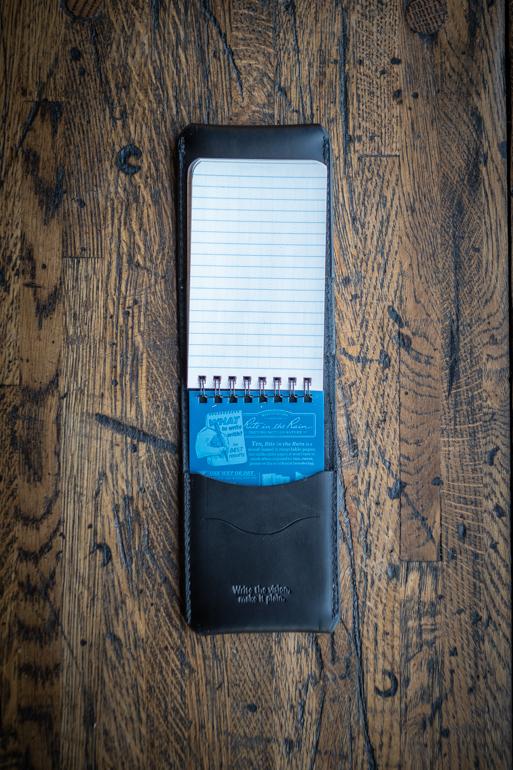 When you’re shooting with a digital camera, all of your metadata is automatically recorded for you. You can go back to old images and automatically know what ISO or aperture or shutter speed you were using. Your camera records this information for you.

But, when you switch to film photography for the first time, none of this information is recorded. You have to record it yourself. It’s one of the most essential film photography tips because you need to know why your photos were underexposed or overexposed when they inevitably are.

In order to record your metadata, I highly recommend that you bring a fieldbook with you whenever you are shooting. I use the Mini EDC Fieldbook. 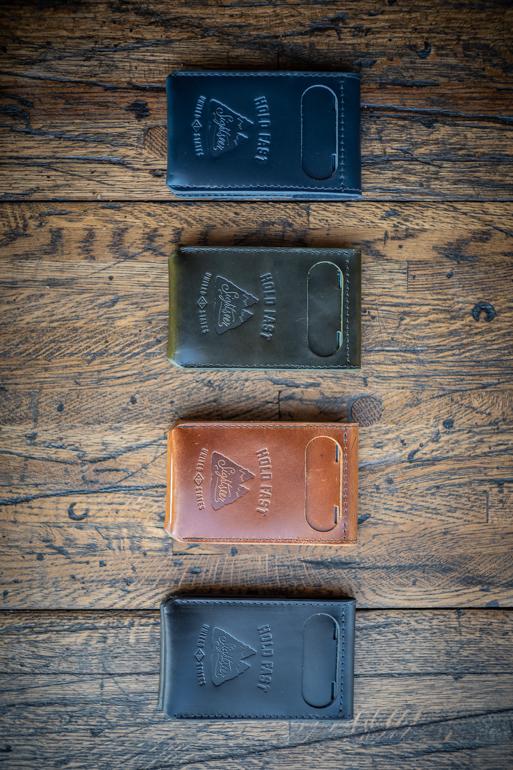 The Mini EDC Fieldbook is a leather notebook from Holdfast. It is really small, so I can bring it with me wherever I go.

But, most importantly, it is designed for Holdfast’s Rite in the Rain spiral notebook, which is a notebook filled with waterproof pages. It’s the only fieldbook I shoot with because I can rest assured that all of my notes are going to be protected, regardless of the weather.

The Mini EDC Fieldbook also comes in a wide array of colors, like black, navy, and green and only costs $85.

Use a Prime Lens 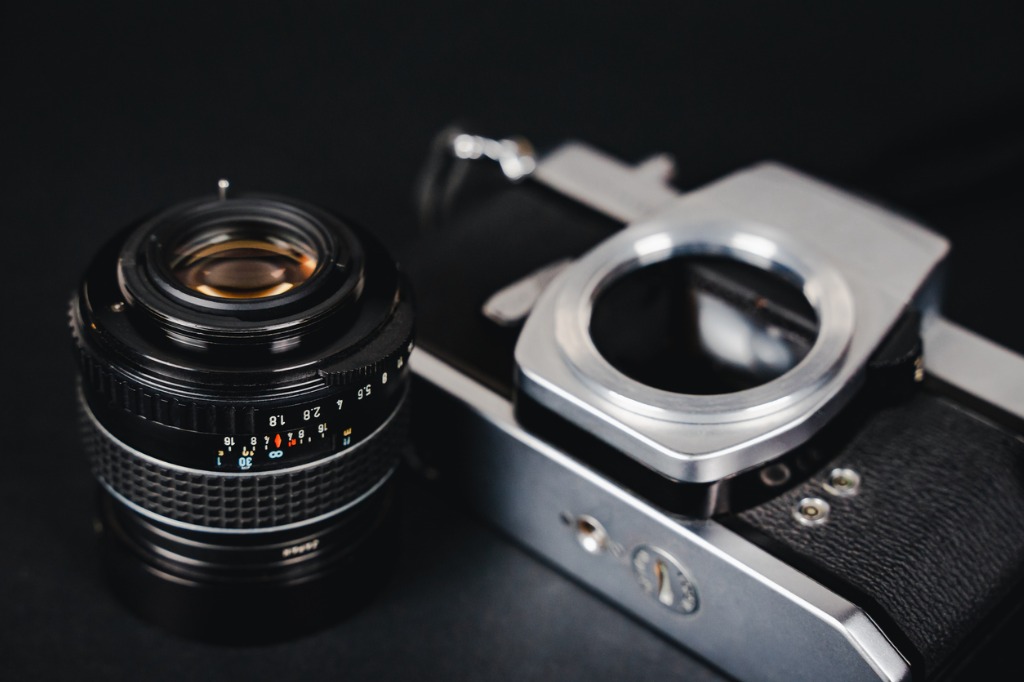 photo by Suriyawut Suriya via iStock

A lot of film photography tips recommend that you need all types of lenses. I honestly don’t agree at all. I think it is far more important to learn how your camera works first before adding the complexity of additional lenses.

So, one of my most important film photography tips is to buy just one prime lens to get started. A fast prime lens gives you the ability to blur the background in portraits and shoot in low-light situations more easily. They are a great training tool, too, because they are incredibly versatile and can be used for all manner of photographic pursuits.

Importantly, prime lenses are typically a lot cheaper than other types of lenses. If you like film photography, you can always buy a zoom lens at a later time.