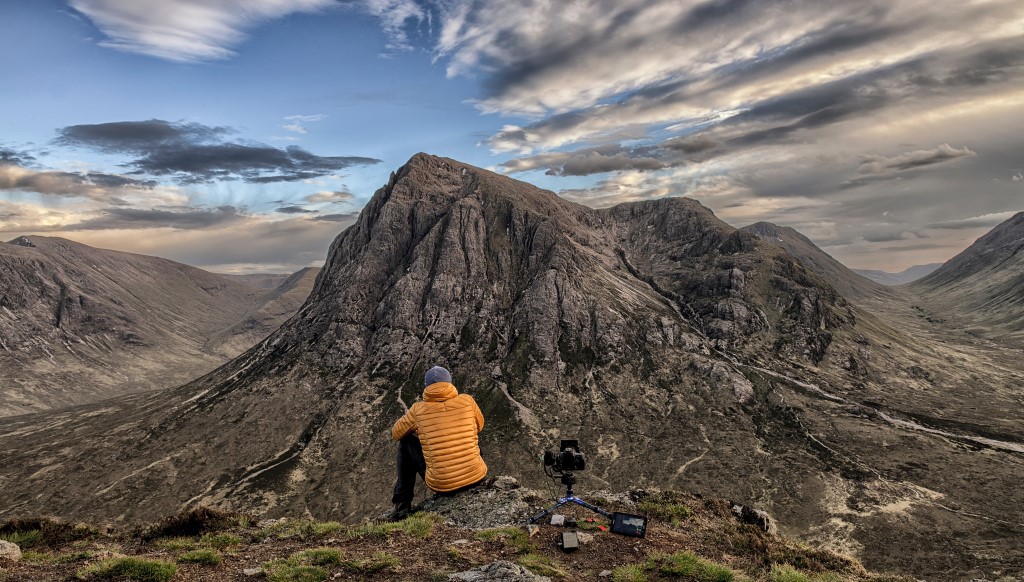 Photo by v2osk on Unsplash

Like photography, videography requires a huge investment of time, patience, a good bit of money, and maybe a little bit of luck, too.

You need the right tools for the job as well.

A great film is never just about the gear you use, but it doesn’t hurt to have some high-powered tools to back you up, either.

Syrp understands this, and has built a reputation of creating some of the most innovative, easy-to-use filmmaking products in the industry.

And they’ve done it again, only this time it isn’t the gear itself we need to discuss. Instead, it’s a bevy of new features that make filmmaking much easier. 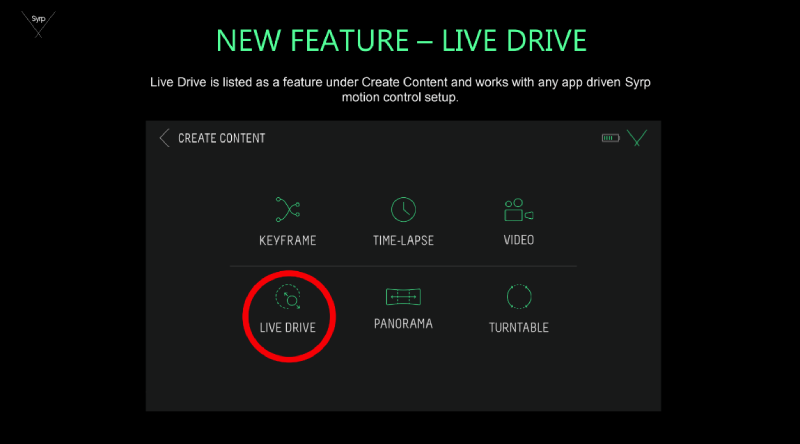 I have a Syrp Genie Mini II, and it’s one of the best motion control devices I’ve ever gotten my hands on.

Now, it’s even more capable because Syrp has unveiled Live Drive, a feature that allows you to control the device by using the joystick in the Genie II App. 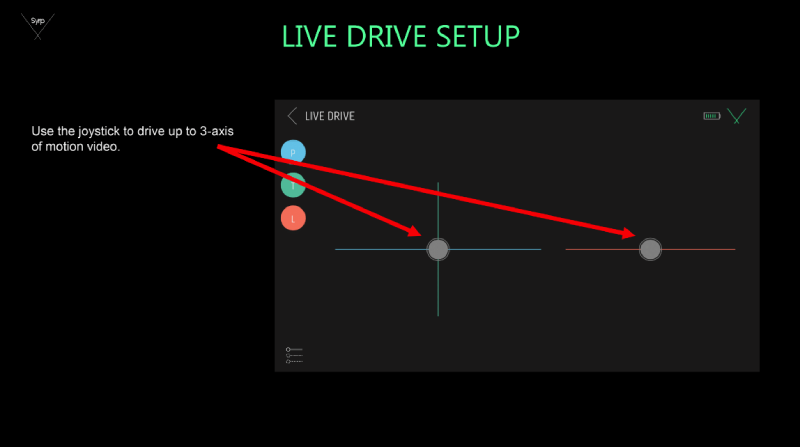 Using Line Drive couldn’t be easier - just access the Live Drive feature in the app and use the on-screen joystick to control motion on up to three axes.

You get independent control over each axis as well, so you can turn them on and off as you see fit. There are also controls for the speed, smoothing, and direction. 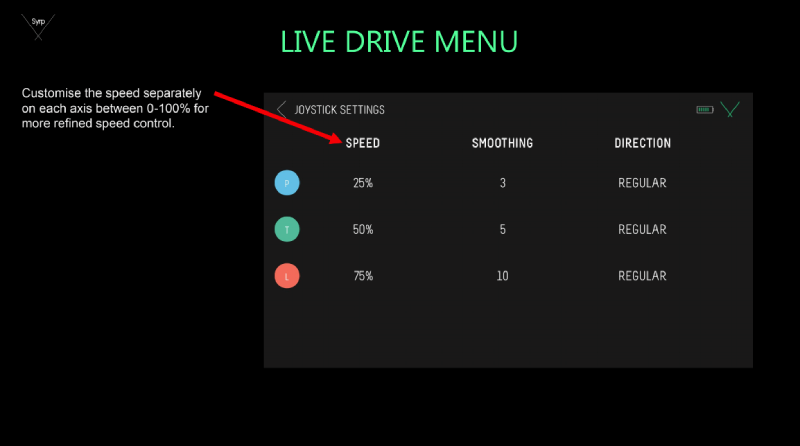 You can adjust the speed from 0-100 percent, the smoothing can be set at 0-10 to give you a fine level of control over easing into movement, and the directional controls can be adjusted to the circumstances, like inverting controls if the motion control unit is upside down.

There are tons of different applications for Live Drive - virtually any situation in which you want to follow the subject by using these manual controls.

Whether you’re filming a concert, creating a feature film, capturing footage of a sporting event, or something in between, Live Drive will help you capture unique and beautiful footage with much greater ease.

Create Stop Motion Videos in a Fraction of the Time 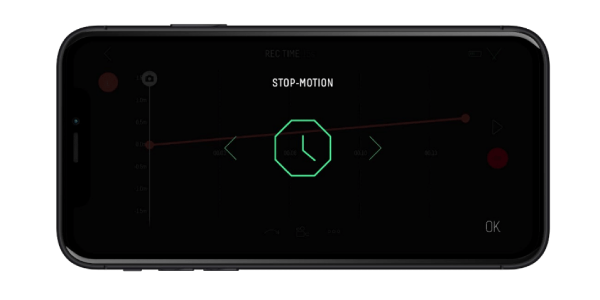 Another interesting feature that Syrp recently unveiled is the Stop Motion capability in the Genie II app.

If you’re an animator, you understand the amount of time it takes to create stop motion videos. It is a laborious and detailed process in which you might work for hours and hours to create a few seconds of footage.

But with Syrp’s new Stop Motion feature, you can create videos faster and more precisely. That’s due in large part to the ability to set up movement using the keyframe editor in the app.

Furthermore, you can use the app to control the frame rate, move the camera, and fire the camera.

Better still, you can use the app to navigate to any keyframe in the sequence to re-shoot, if needed. This is done without having to start the entire sequence over again. Talk about a time-saver!

You can see this incredible feature in action in the video at the beginning of this section. It truly is impressive how fast and accurate it makes creating stop motion videos!

Photographers Get a New Feature Too - Multi-Row Panoramas 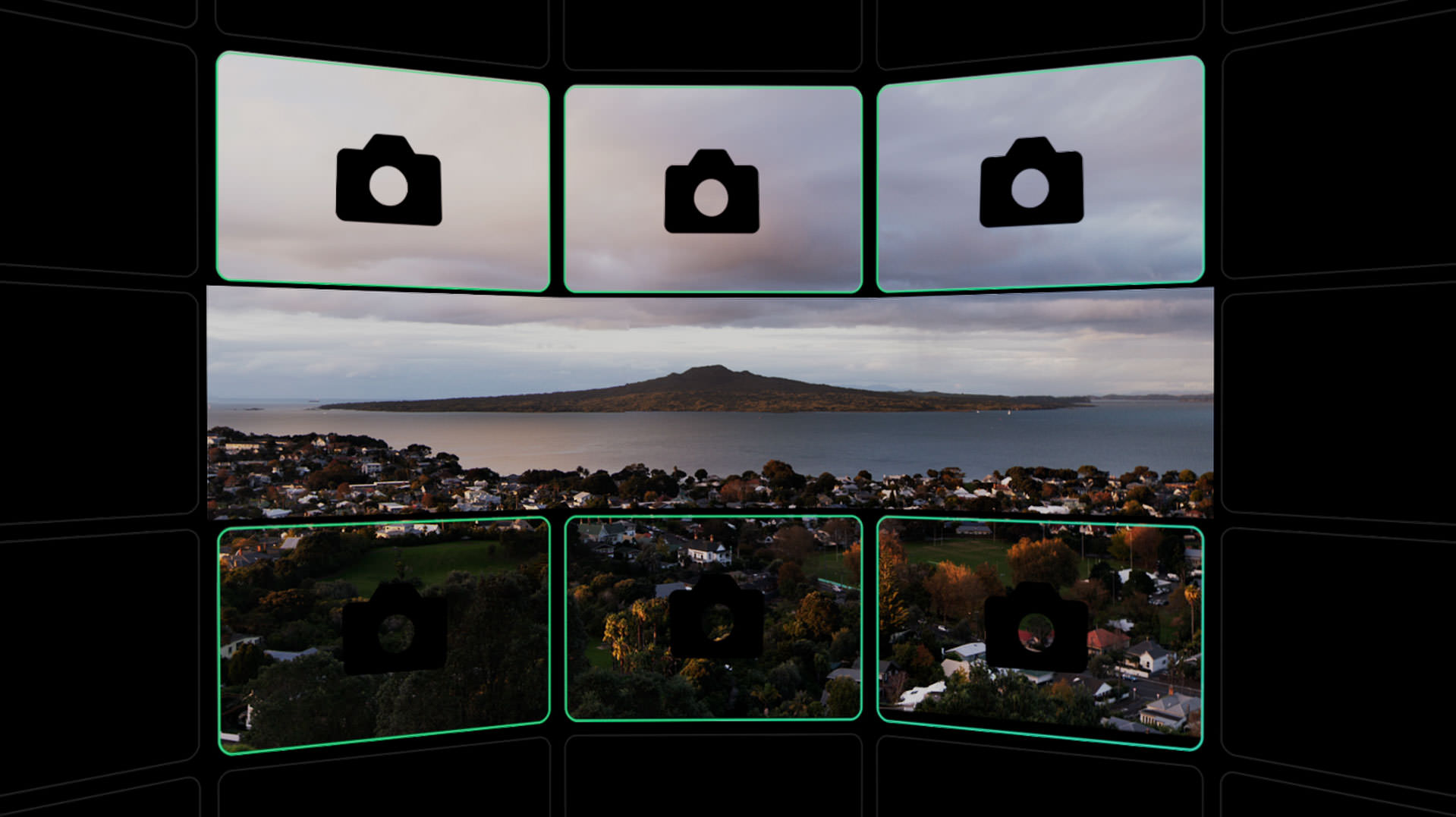 Not wanting to leave us photographers out in the cold, Syrp has a new goodie for us too…

Their new multi-row panorama feature enables you to use the Genie II app with the Genie II Pan Tilt or the Genie Mini II (or both) to shoot up to five rows of images. These separate photos can then be turned into a high-resolution gigapixel image or up to a 360-degree panorama.

As you can see above, you can also create a more traditional single-row panorama.

Again, this feature is all about making complex tasks easier and less time-consuming.

In the video above, you can see how quickly you can configure the panorama. Likewise, configuring camera variables like its orientation, the focal length being used, the sensor size, and aspect ratio takes but a few moments. Get some insights on how to edit these beastly panoramas in the tutorial below:

Again, this feature is all about making complex tasks easier and less time-consuming.

In the video above, you can see how quickly you can configure the panorama. Likewise, configuring camera variables like its orientation, the focal length being used, the sensor size, and aspect ratio takes but a few moments. Get some insights on how to edit these beastly panoramas in the tutorial below:

With the intuitive design of the Genie Mini II interface and the ease of use of these new features, Syrp has made it possible to create gorgeous photos and videos in a fraction of the time and with far less stress, I might add.

It’s tools like these that make all the difference in content creation these days. Give Syrp’s website a visit to learn more about how these and other features will enable you to fulfill your creative vision.