Behold, the First Picture of a Black Hole 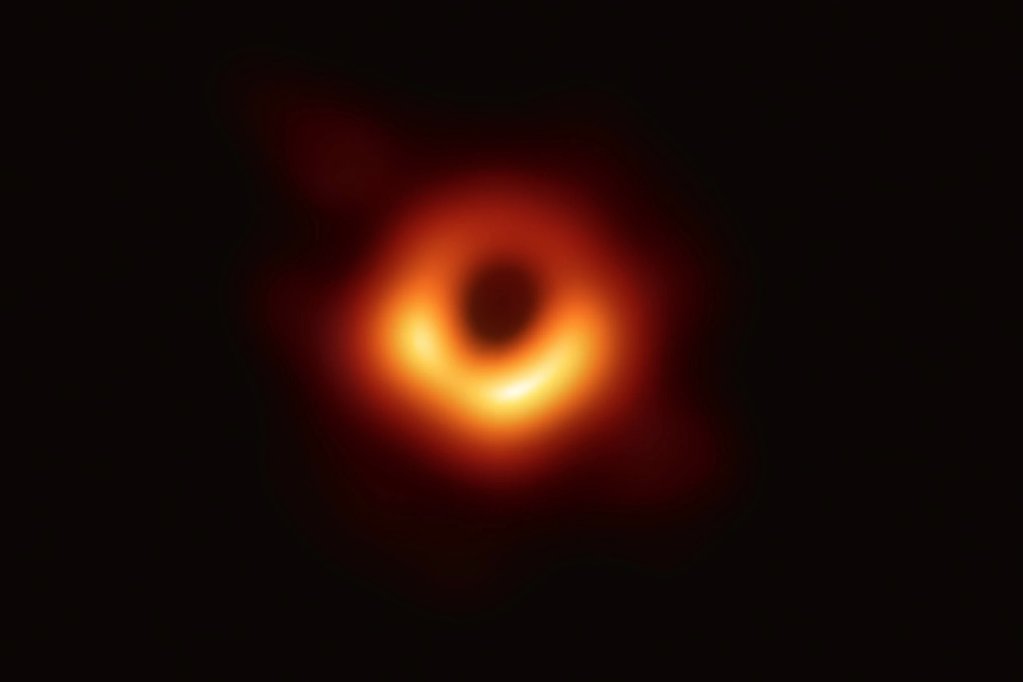 6 different locations around the world hosted press conferences at 9:00 AM EDT on April 10th in order to unveil the first 2 pictures of black holes the world has ever seen.

Astronomers from Washington, Brussels, Santiago, Shanghai Taipei and Tokyo gave the world the first look at the center of our Milky Way galaxy. 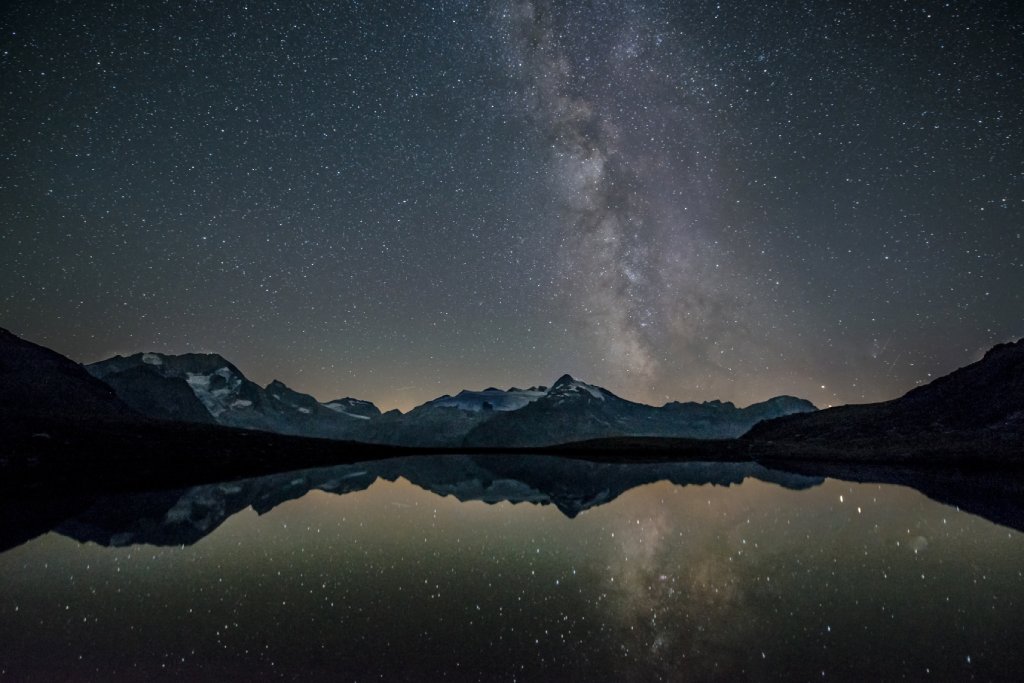 Photo by eberhard grossgasteiger on Unsplash

The Science Behind a Black Hole Photograph

If you don't have time to watch this whole, incredibly interesting explanation of what a black hole is and why you can never really capture a picture of one, here's a quick explanation.

Basically, black holes suck up all matter, which includes light. So, when we say this photo is the first photo of a black hole what we really mean is that this picture is the first picture of matter being sucked into a black hole. 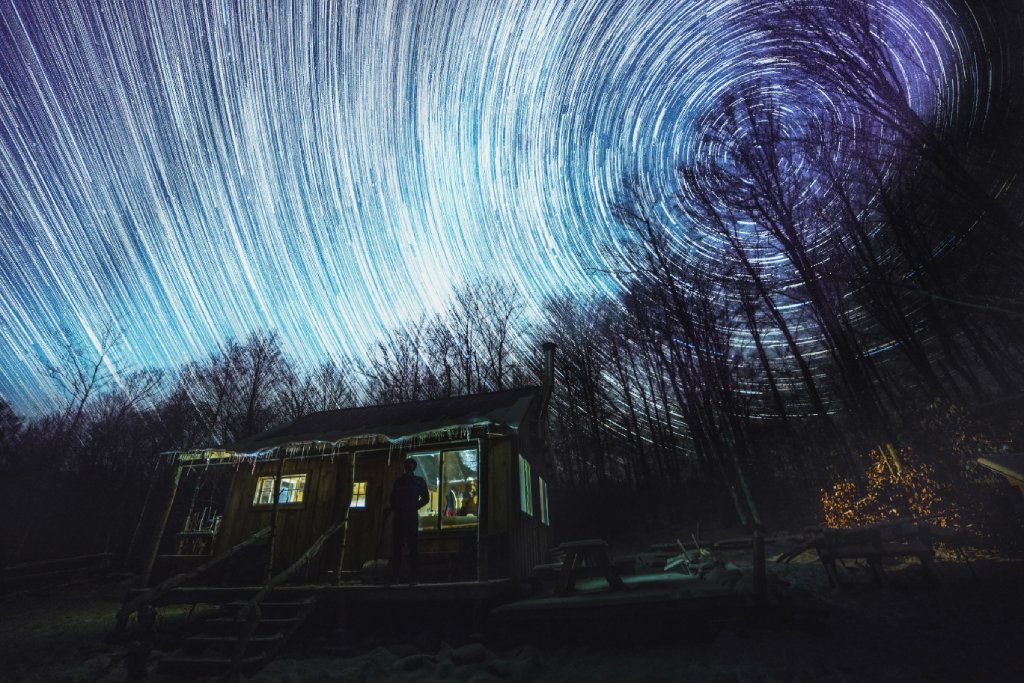 Photo by Jay Dantinne on Unsplash

That's why this picture looks much more like a huge swirl of stars and dust and space matter than an actual pit in space.

Where To Watch The Press Conferences

You can watch the unveiling of these photos at a press conference right here, thanks to the National Science Foundation's livestream.