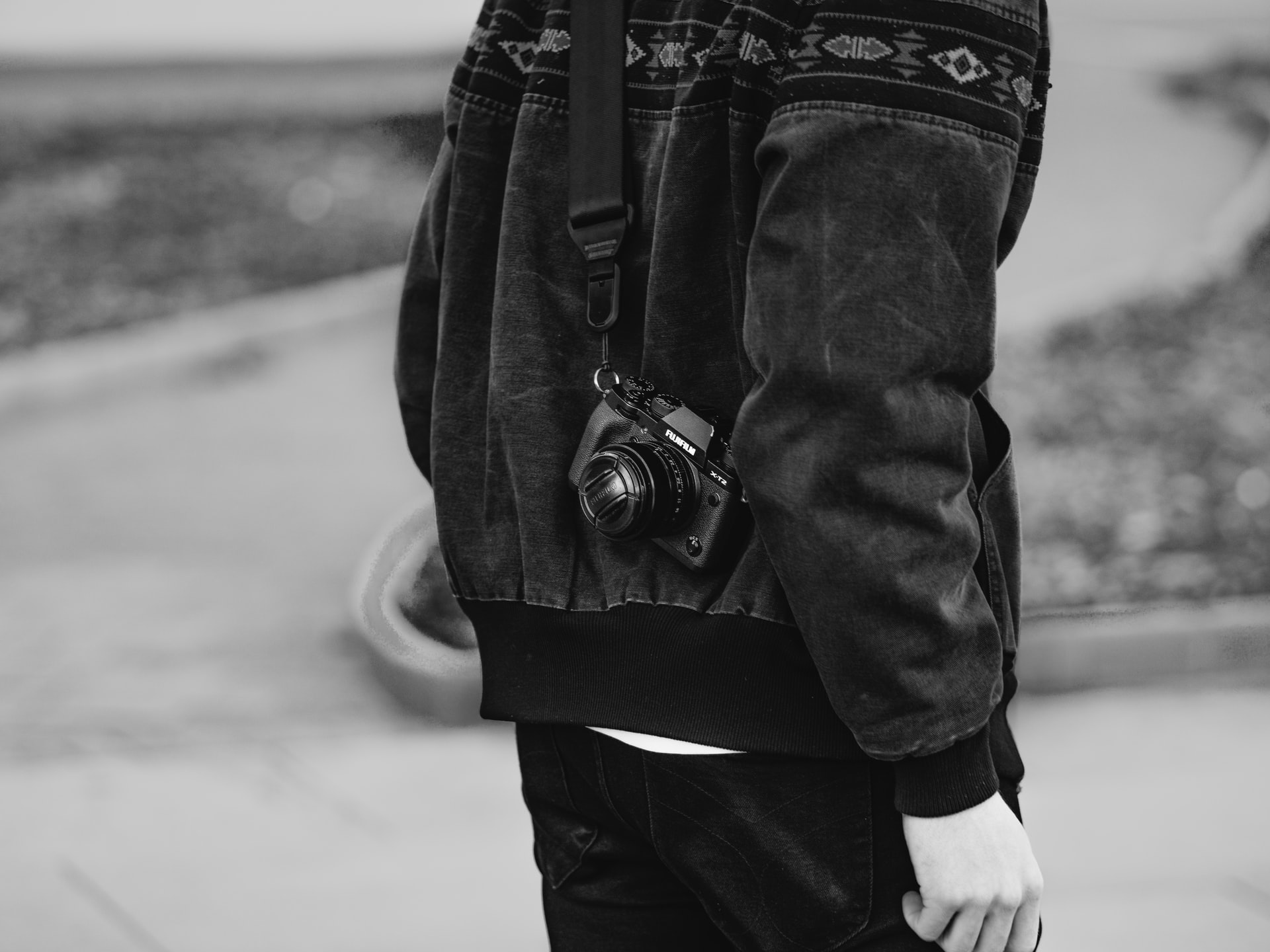 Photo by Marcus Wallis on Unsplash

In terms of cameras that professional photographers love, the Fujifilm X-T series has been at the top of the list, and Fujifilm knows it.

Both the Fujifilm X-T2 and Fujifilm X-T3 are incredibly similar because Fujifim knows it has a winning formula.

But, when it comes down to it, the price difference between the Fujifilm X-T2 vs. Fujifilm X-T3 is not enough of a reason to choose one over the other.

So, the question then becomes which camera should you buy and what does the full Fujifilm X-T2 vs. Fujifilm X-T3 comparison look like?

Editor’s Note: MPB has launched an #AskMPBAnything content series: they’re inviting photographers and filmmakers to ask them anything they want to know about photo and video kit, and the MPB team will answer as many questions as they can. MPB’s goal is to provide as many answers as they can while we're stuck at home! Check Youtube, Facebook, Twitter for answers from the MPB team. 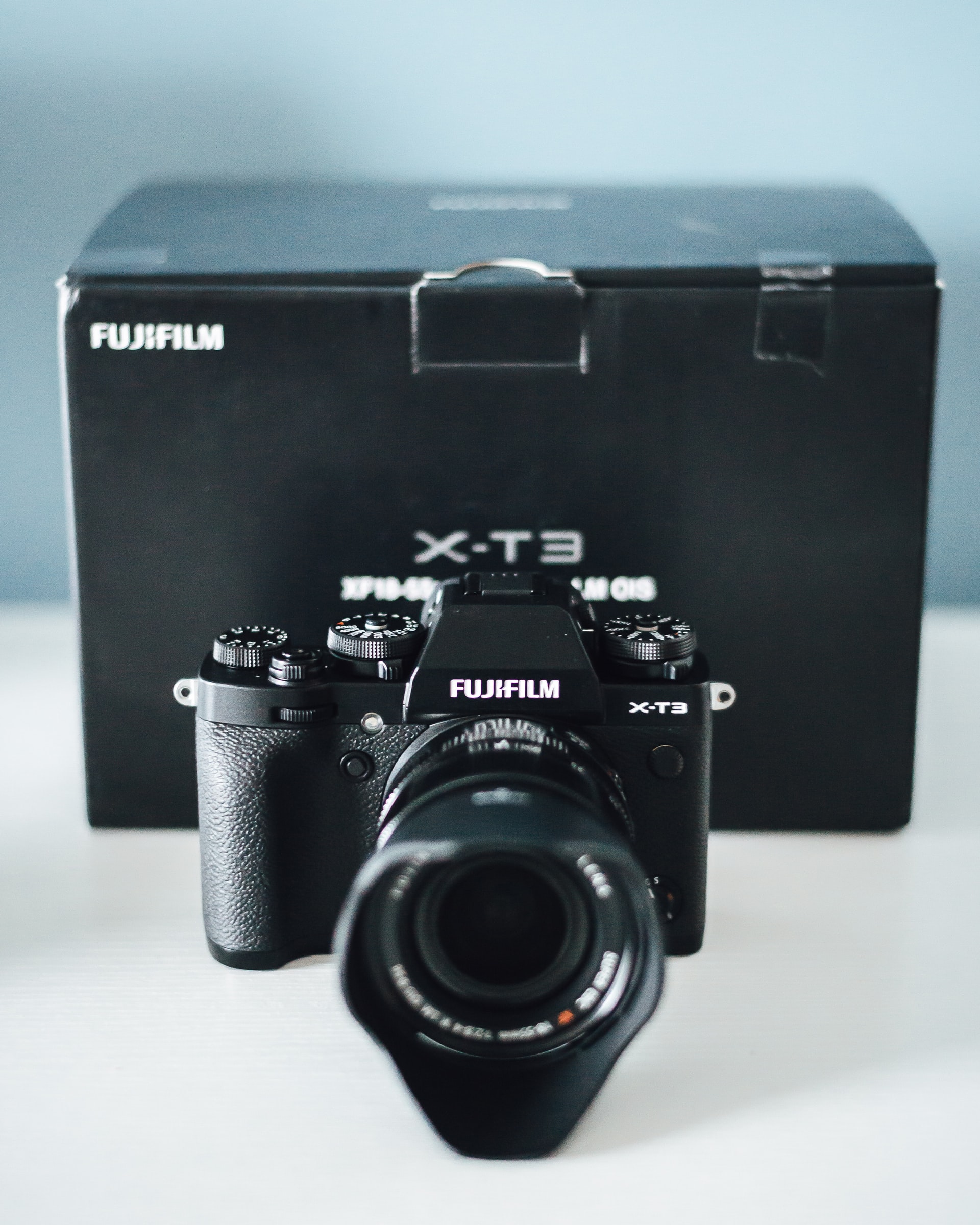 Photo by Christian Lambert on Unsplash

The Fujifilm X-T2 vs. Fujifilm X-T3 debate is so heated because the cameras are near carbon copies of one another. Both cameras feature commendable autofocus systems, weather-sealed bodies, and 4K video capabilities.

Neither feature a built-in flash and they’re both laid out in the same manner. So, what are their differences? 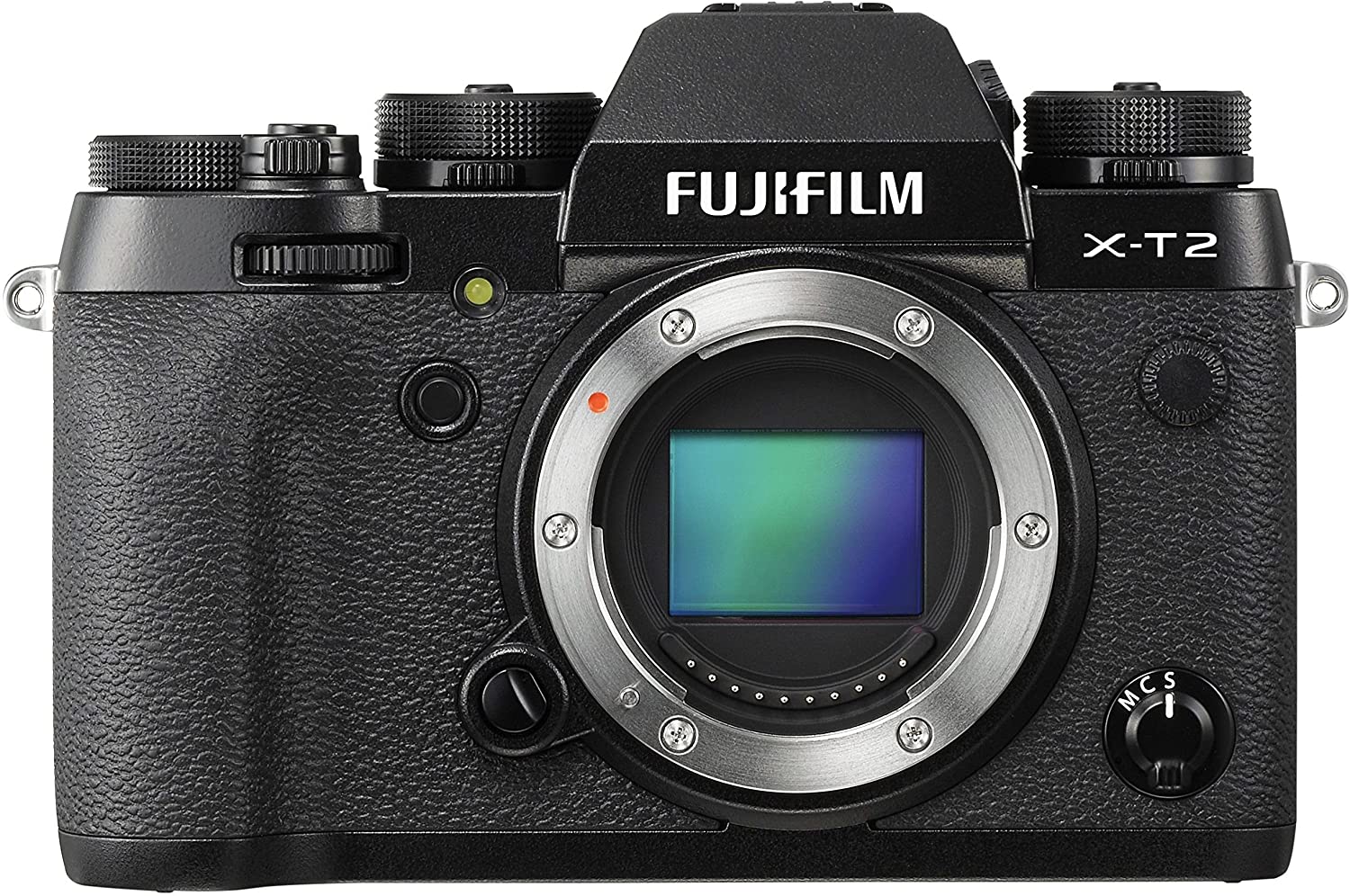 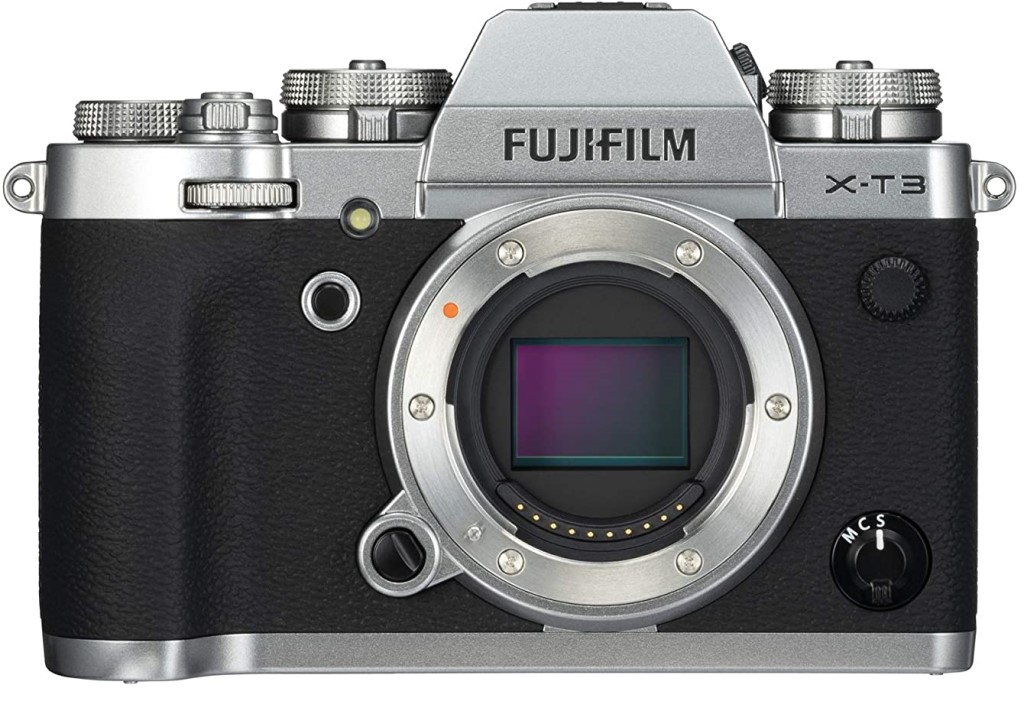 As you can see, the Fujifilm X-T3 features a slightly larger sensor, a slightly faster burst mode, and a slightly longer battery life. 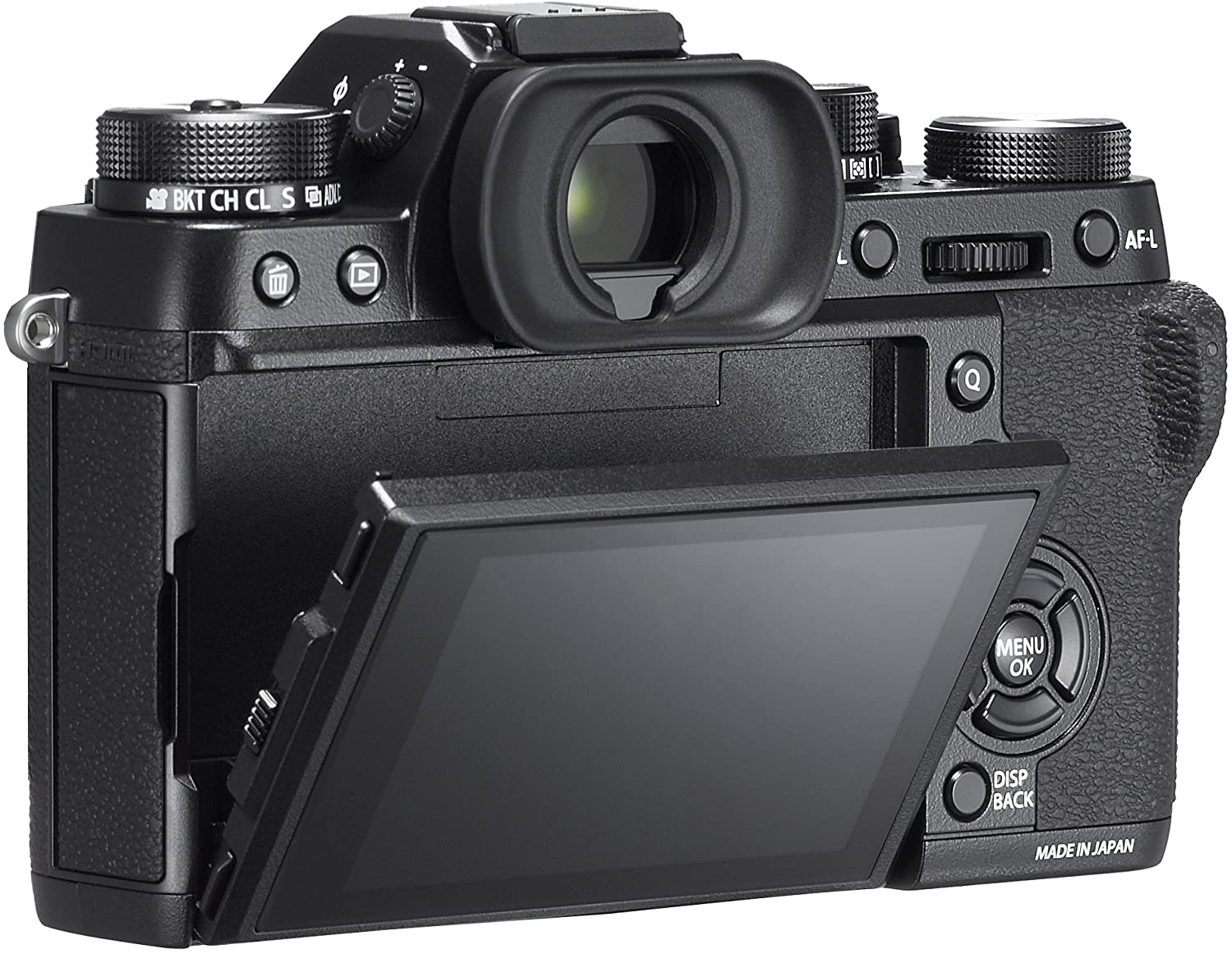 All of the changes Fujifilm made between the Fujifilm X-T2 and Fujifilm X-T3 bodies are minimal. In fact, they look exactly alike.

Both cameras can be purchased in two colors: black and graphite silver. 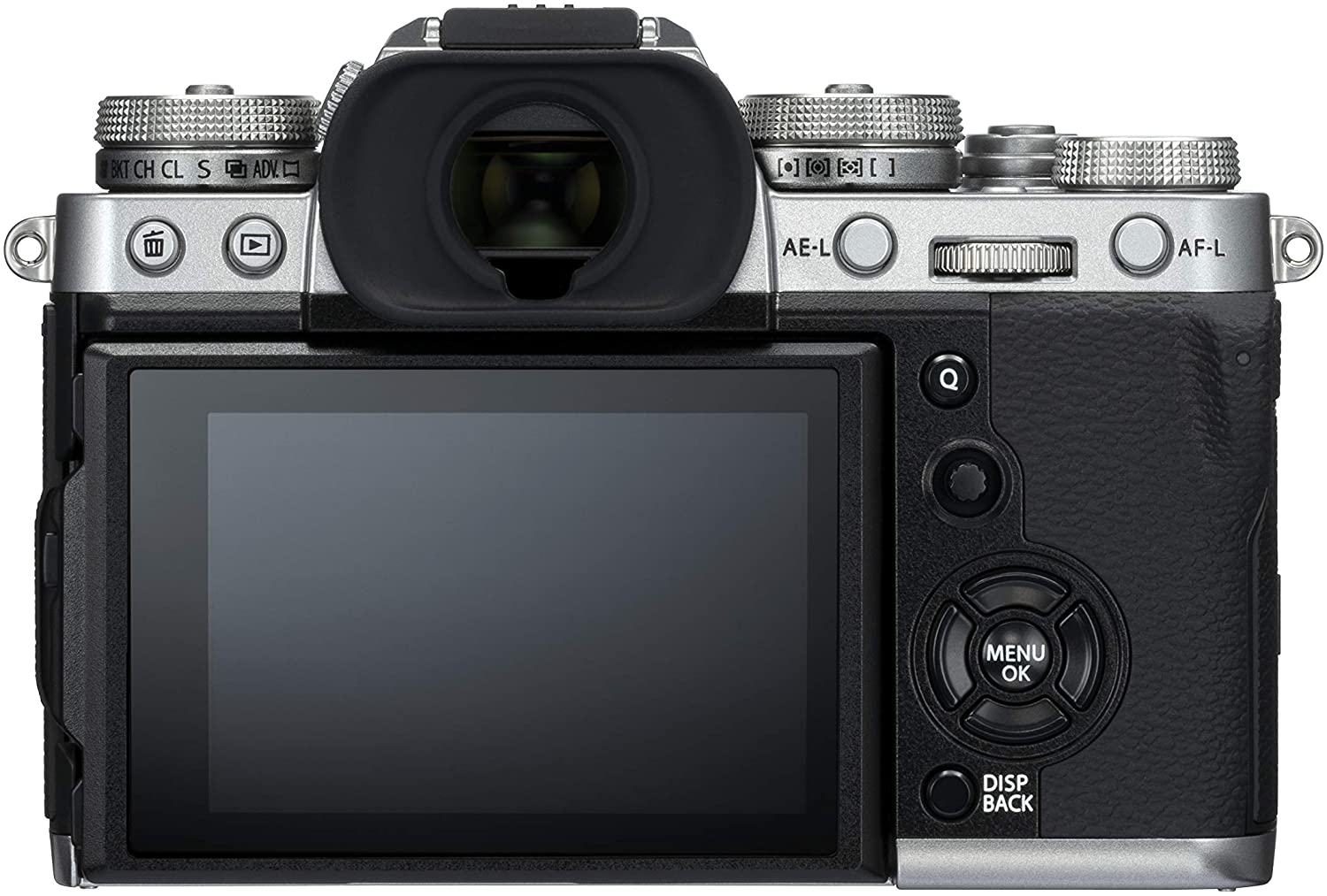 The command dials on the X-T3 are a bit more pronounced, which is a big improvement over the X-T2. I was shocked to realize just how much of a difference such a small change made.

Finally, the real reason I land on the X-T3 side of the Fujifilm X-T2 vs. Fujifilm X-T3 debate is that the X-T3 features a touchscreen and the X-T2 does not. 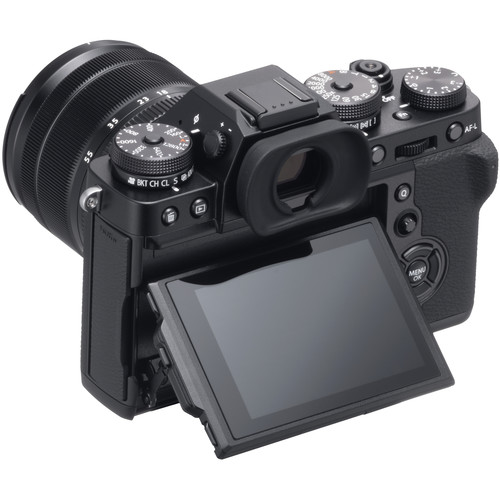 The Fujifilm X-T3 weighs a bit more than its predecessor at 1.19 pounds vs. 1.11 pounds. But, this really isn’t enough of a difference to change the handling of either camera.

Both cameras are weather-sealed against dust, splashes, and temperatures down to 14 degrees.

The buttons on the rear of the X-T3 are bigger and deeper, which is helpful when you’re shooting in inclimate weather and already can’t feel your fingers.

You can see the Fujifilm X-T2 in action in the video above by Mitch Lally.

You can see the Fujifilm X-T2 in action in the video above by Mitch Lally.

And, you can see the Fujifilm X-T3 in action in the video above by Kjetil Kvien Madsen