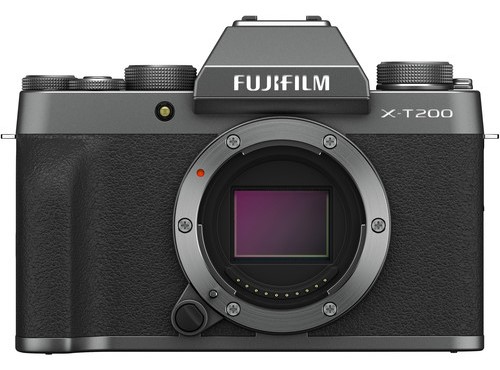 The Fujifilm X-T200 is an entry-level mirrorless camera that was released in February of this year.

It acts as a replacement for the X-T100, which received a lot of bad press after it was criticized for being too slow. The Fujifilm X-T200 is only $700 new, which means that it can get a lot of new photographers into mirrorless gear.

One of the best features of the Fujifilm X-T200 has got to be its huge screen. You rarely see a 3.5” screen on mirrorless cameras, since the ultimate goal of a mirrorless camera is a lightweight and compact camera.

But, as is the case with every entry-level camera, the Fujifilm X-T200 does have some disappointing specs. I would have to say that one of the more disappointing features is its battery life, which is less than 300 shots per charge.

The Fujifilm X-T200 design is very traditional. You can’t see a Fujifilm and not know it’s a Fujifilm. I think it’s one of the best things about the brand.

The Fujifilm X-T200 body, though, is made of a lot of plastic. It’s incredibly light, which is great for a lot of entry-level photographers, but it also feels sort of fake. It doesn’t feel like it is created with the same care that other Fujifilm bodies which are more expensive are.

It was also created to function like a digital camera, so you shouldn’t expect any lens aperture controls on the body. Fujifilm says that they did this intentionally so that beginner photographers aren’t overwhelmed, but it feels like an oversight. 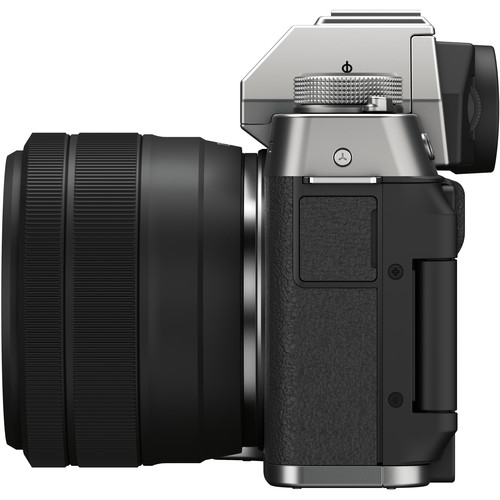 It does come with some customization options, like a customizable function button. It also comes with some more advanced features like a “Q” quick menu button and twin control dials. This will allow beginner photographers to grow into their camera.

There are a few frustrating features I should point out. For example, I don’t think the joystick is in a good spot. It’s a little difficult to reach, as is one of the dials on the top plate. It’s located all the way on the left hand side of the camera and for right-handed photographers, there’s just no way to reach it with a single hand, which isn’t great for me. 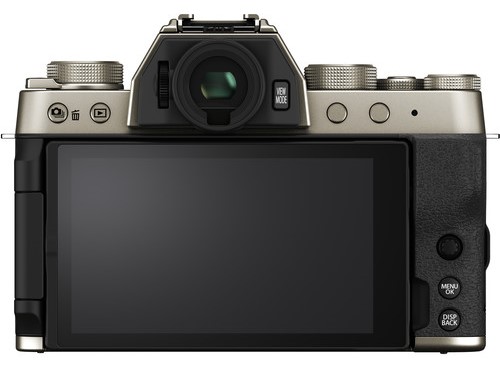 I personally find the Fujifilm X-T200 handling much more impressive than its body.

For starters, the screen is just so much fun to work with. It’s large size and fully articulating functions mean that you can easily grab selfies or shoot video of yourself without any additional equipment. The screen is fun to shoot with even if you aren’t shooting yourself.

The electronic viewfinder is the same one from the X-T100, which means it hasn’t improved at all, but it’s pretty standard on an entry-level camera such as this one. I should mention that the EVF features a 0.62x magnification. 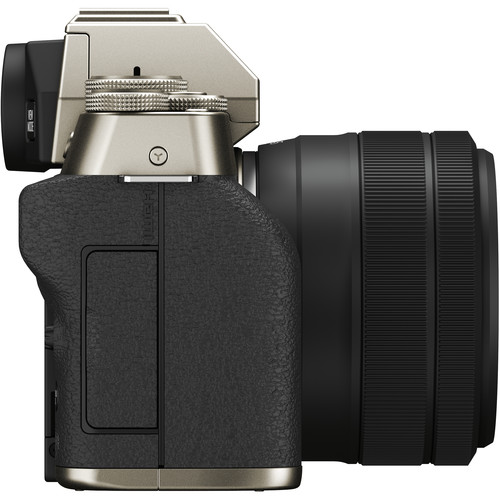 The flash built into the camera body works at up to 7 meters away, but can’t be bounced.

When I first started playing around with this camera, I knew for a fact that I was going to need an extra battery because of the disappointing battery life, so I purchased one right away. However, I was able to shoot this camera on one battery for 450 shots by shooting in economy mode. Still, I definitely recommend purchasing an extra battery if you’re seriously considering buying this camera.

The Fujifilm X-T200 build also keeps ergonomics in mind. It’s an incredibly light camera. Its handgrip is pretty deep, so it feels comfortable in your hand. One thing to keep in mind, though, is that this camera features no weather protection.

Huge thanks to The Everyday Dad for the Fujifilm X-T200 video performance test above.

As you can see in the video, The Everyday Dad pegs this camera as one for vloggers, which is pretty apparent from its video capabilities and its screen, which is larger than it needs to be for most photographers. 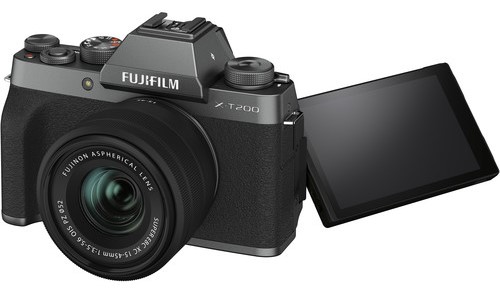 It comes with something Fujifilm calls a “digital gimbal” which essentially just stabilizes your footage internally.

It will also allow you to use external headphones and microphones, which just furthers my suspicion that this camera was designed with vloggers in mind.

This camera also supports slow-motion video at 120fps and 1080p.

Now, obviously this camera doesn’t come with all the features a professional videographer would need. For instance, you don’t get in-body image stabilization and you don’t get 4K video at 60fps. But, you can always pair the camera with a stabilized lens, which circumvents the need for in-body image stabilization, and no professional videographer is going to be purchasing this camera anyways.

For a beginner videography, they are going to be shocked at how incredible the footage they create will be. 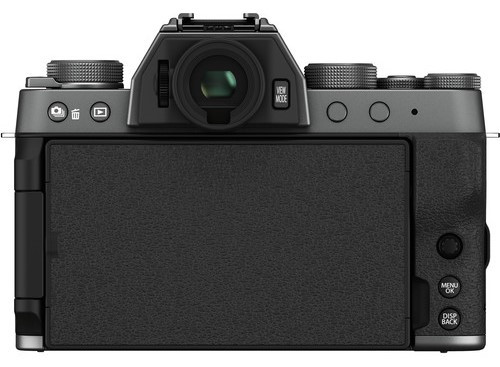 But, the best part about entry-level cameras like the Fujifilm X-T200 is that photographers quickly grow out of them, which means you can pick up a used version for much, much cheaper.

If you’re interested in going bargain hunting, then I would recommend checking MPB for a used Fujifilm X-T200. As of the publishing of this article, there currently aren’t any Fujifilm X-T200 bodies on MPB, but MPB rotates through hundreds of used products every single day.

And, if you aren’t interested in chasing down a used Fujifilm X-T200, then MPB has a great feature. You can go to the page I linked to above and give them your email address so you can get a product alert when they do get a Fujifilm X-T200 in stock.

You can learn all about why I love MPB in the learn more link below, but there’s no bad time to save a couple hundred dollars on a camera body. MPB allows you to do just this by providing a safe space for photographers to sell their old equipment to other photographers. Each camera body posted on MPB has been graded by professionals, so you know that you can expect the camera to show up at your front door in the exact shape the website said it was in.

In this way, MPB is way safer than purchasing used equipment off of a site like Ebay or Craigslist, where you have to deal with scams and safety problems. As someone who is not a fan of haggling, I definitely prefer to give someone a fair price for their camera up front.

Plus, you can trade in your old camera gear on MPB and then use that credit to purchase yourself a Fujifilm X-T200.