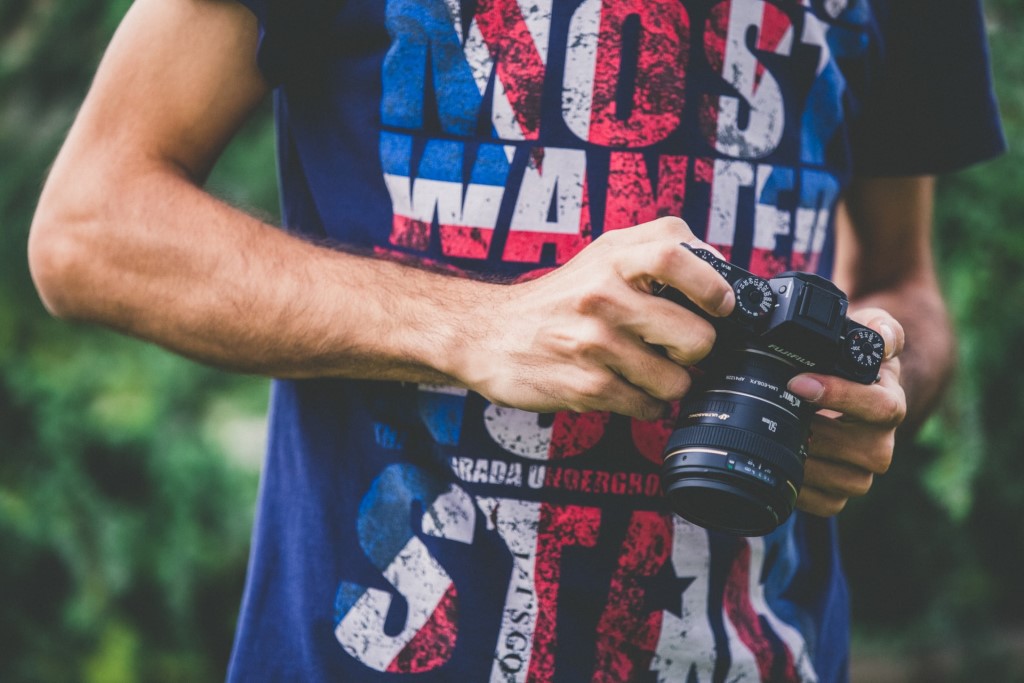 Photo by Sedat Cakir on Unsplash

The much-anticipated Fujifilm X-T4 just dropped in February, which obviously meant we needed to cover it for you.

Much of the hype surrounding the Fujifilm X-T4 has to do with the updates Fujifilm brought to this camera that the Fujifilm X-T3 didn’t have, like a longer battery life and a better AF system.

But are the upgrades worth the extra price tag? Let’s take a look at what it’s really like to shoot on the Fujifilm X-T4. 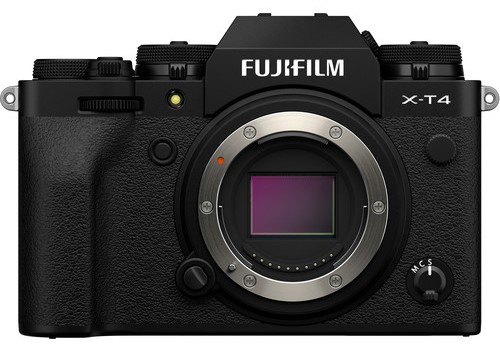 However, the Fujifilm X-T4 features the same 26MP sensor as the X-T3 and the same viewfinder resolution at 3.69m-dots. For me, these items didn’t need an upgrade as the sensor is rock-solid and the viewfinder is bright and contrasty with plenty of resolution.

The Fujifilm X-T4 is built very similarly to earlier models. The lockable ISO dial is still located on the upper-left side of the camera while the collar around this dial is still dedicated to burst shooting, bracketing and adjusting the drive mode.

The right hand side of the camera offers the same lockable shutter speed dial, but the collar around this dial now allows you to switch between stills and video. 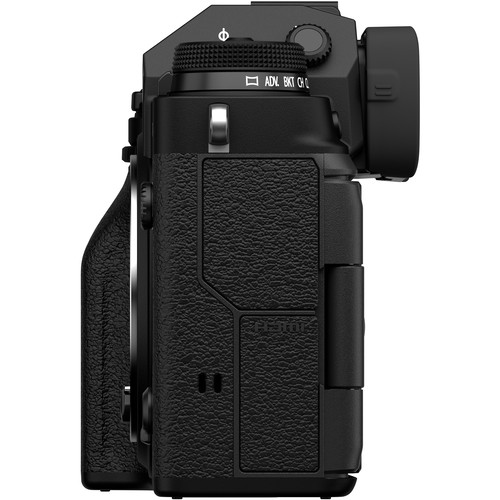 Other things you can expect to be the same: the rear thumb wheel, the front finger dial, the cross keys, and the AF joystick.

The one complaint I heard pretty frequently about the build of the Fujifilm X-T3 was that the Q button was too easy to push, but I fear Fujifilm may have overcorrected with the Q button on the X-T4 which is located in the top right corner but is sort of difficult to get to.

Overall, the Fujifilm X-T4 build will be very familiar to anyone who has shot with any of its predecessors. 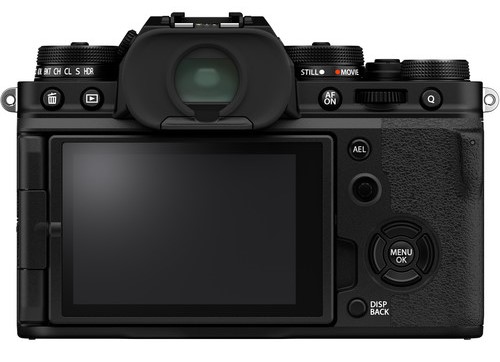 Like I mentioned, the Fujifilm X-T4 is a bit thicker than the X-T3, which I welcomed. It weighs just a smidgen more and is thicker, which meant the camera felt better in my hands without a ton of extra weight.

You can also swivel the LCD touchscreen, which is great for shooting in environments outside of a studio.

The 600-shot battery life also lends great handling outside of a studio.

If you need to take another look at what the Fujifilm X-T4 video has in store for you, enjoy this fun video from Moment. 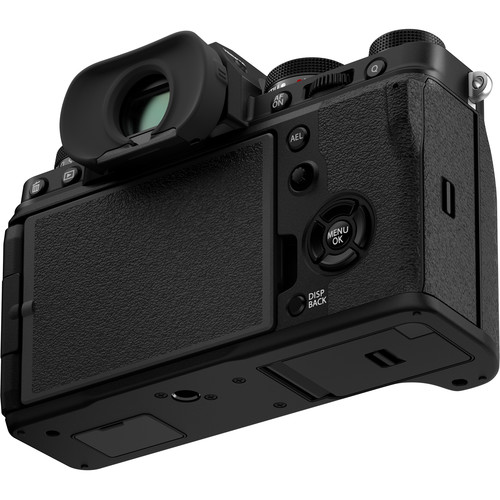 Since the Fujifilm X-T4 just came out last month, it’s priced at its original sticker of $1,699. Another option is to purchase a used Fujifilm X-T3, which has many of the same features yet costs nearly half of the newer version.

You can purchase a used Fujifilm X-T3 on MPB starting at $985.

I will be the first to say that buying used cameras can be a bit of an adventure...and often not a good one. I’ve tried the likes of Craigslist and eBay over the years, and it was a disappointing experience more often than not.

But with MPB, I’ve never had a single problem in buying, selling or trading used gear. Their experts thoroughly investigate each camera to ensure they grade it appropriately. That means that when you buy a used camera from MPB, there are no surprises - what you see is what you get!

Add in fast shipping, great customer service, and a warranty on most products, and you have the makings of a great used gear experience!