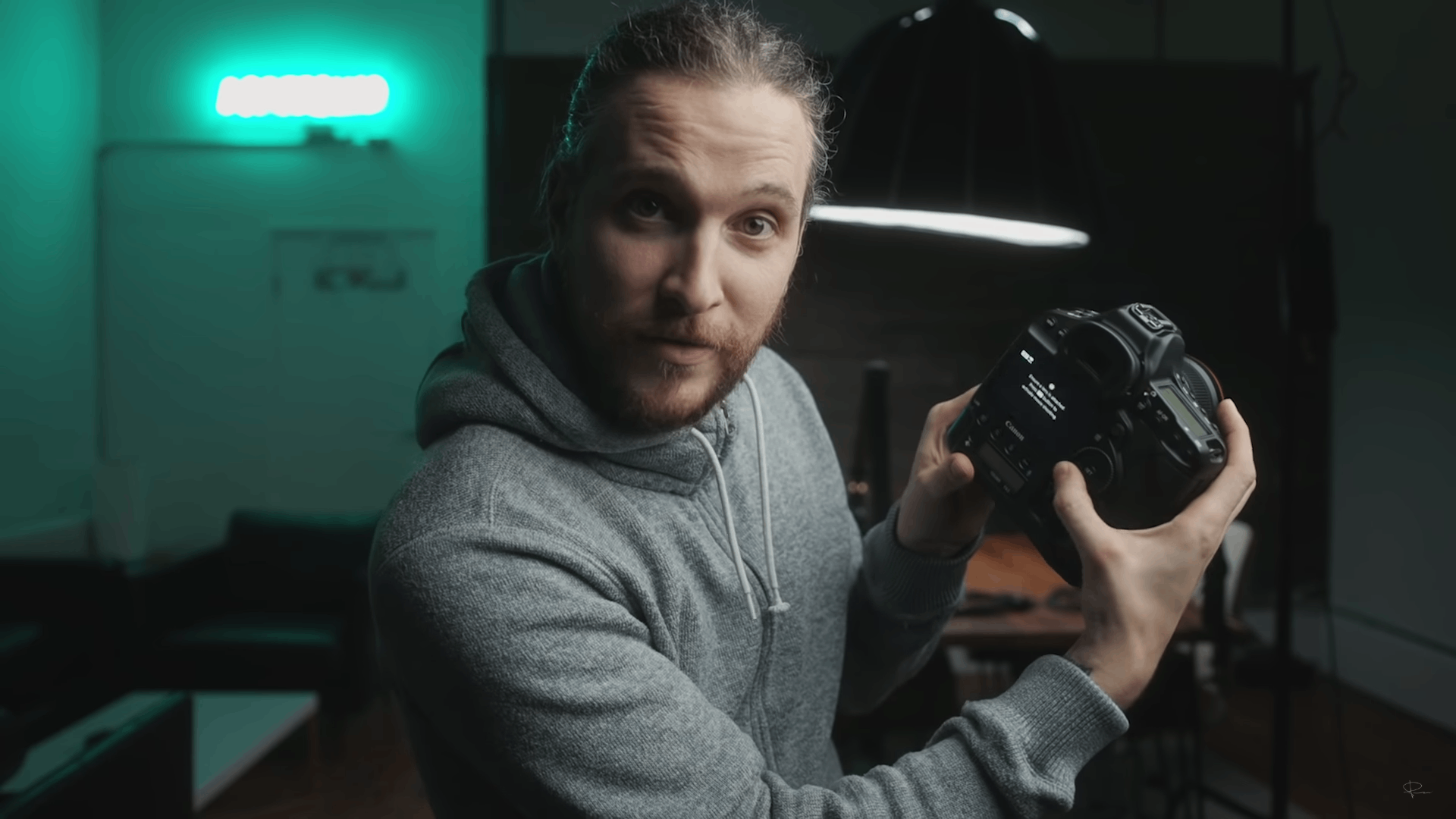 For the uninitiated, guerrilla photography is when you shoot photos in public with no permits or on private property without permission of the landowner.

This type of photography has become more and more popular in recent years as photographers seek out new and interesting perspectives from which to shoot.

Now, guerrilla photography is not something we at PhotographyTalk condone. You should stay on the right side of the law and not do anything illegal to capture photos.

Having said that, Peter McKinnon's video above on guerrilla photography hacks is certainly worth a look.

He doesn't condone doing anything illegal either, but his hacks for guerrilla photography get an A+ for creativity nonetheless. 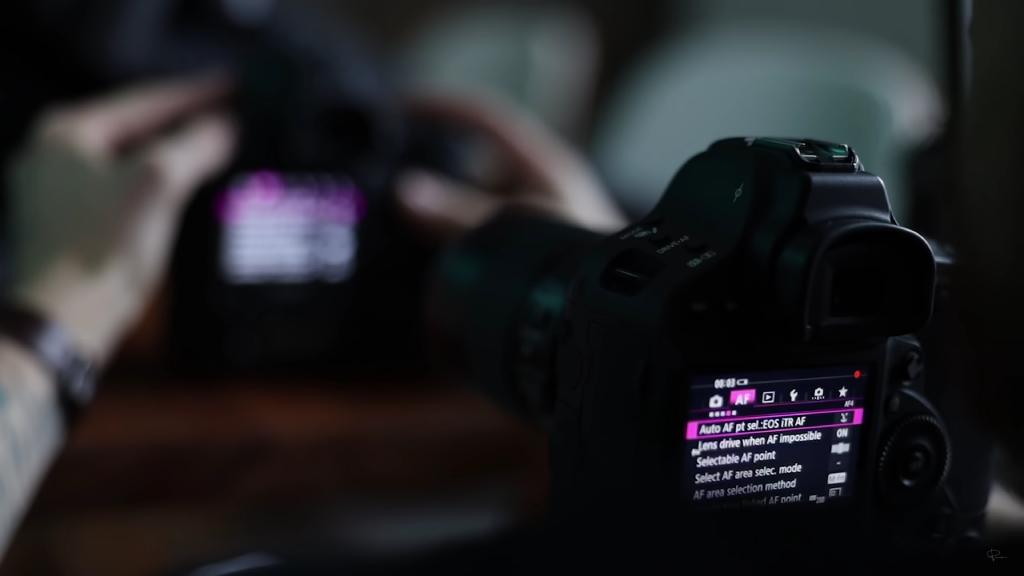 As he mentions in the video, sometimes you might be asked to leave a location and delete any photos you've taken. He's got a handy hack to get around that which involves filming another camera's LCD screen progression for reformatting a memory card to make the person think you've reformatted the card.

It's trickery like this that makes Peter such a fun and fantastic photographer!

Check out all his hacks in the video above. It's definitely worth the eight minutes or so of your time. For more awesome content, be sure to scope out his YouTube Channel.