How to Choose a Monitor for Video Editing 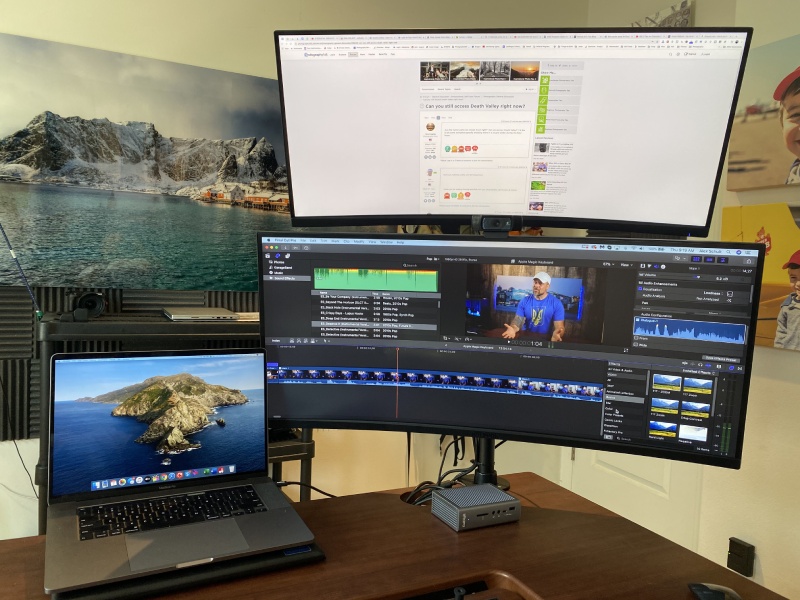 To produce outstanding videos, you need to be able to edit them well. A great monitor for video editing will give you the ability to create the best videos possible. The screen on our laptop is really good, but we need more for video editing.

Since video editing is often around half or more of the entire time spent on the project, it is reasonable to want the best computer monitor features for video editing that you can afford. Obviously, budget will be a primary consideration,  but what other things should we consider when looking for a monitor for video editing? 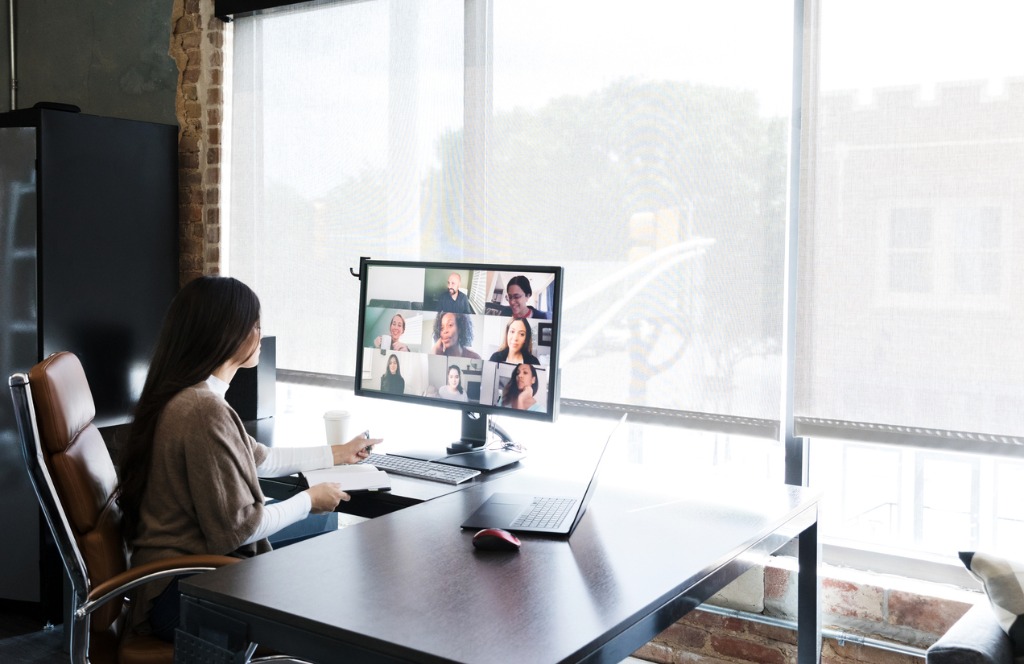 photo by SDI Productions via iStock

After price, screen size is probably the most important consideration when shopping for a monitor for video editing. The way I look at it, if you’re going to take advantage of a larger size screen, go for something significantly bigger. Instead of upsizing your 17” laptop screen to a 21” which isn’t much more viewable real estate, a much larger screen is a better idea for most of us.

The bigger screen lets you see so much more detail in your video footage which enables you to edit more accurately. It also feels more natural to see your video subjects on a larger screen, especially making people subjects closer to lifesize. 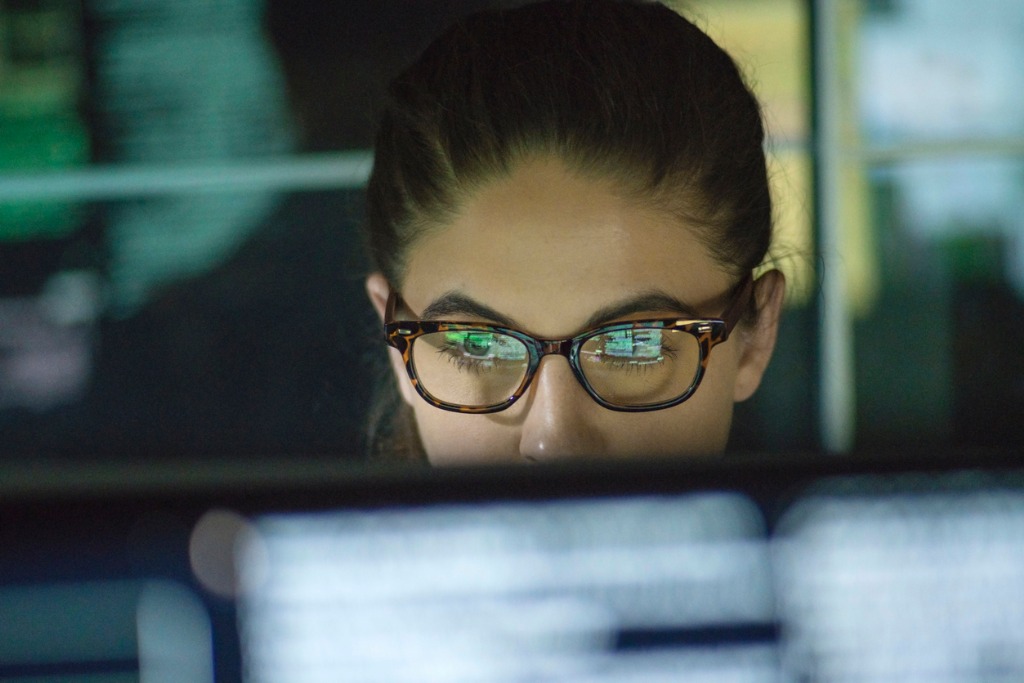 photo by Laurence Dutton via iStock

Screen size on its own doesn’t help our editing if the picture on the monitor isn’t sharp. If you can’t tell if your video footage is soft or slightly out of focus, you could waste a lot of time editing something that won’t be very watchable.

Eyestrain is another consideration. Low resolution images or footage can cause us discomfort in multiple ways from headaches to nausea to irritability. Video editing is a tough enough job already, no need to make it more difficult by causing us physical discomfort.

Sharper resolution also lets us make better cuts, dissolves, and special effects since we can more clearly see what our efforts result in. 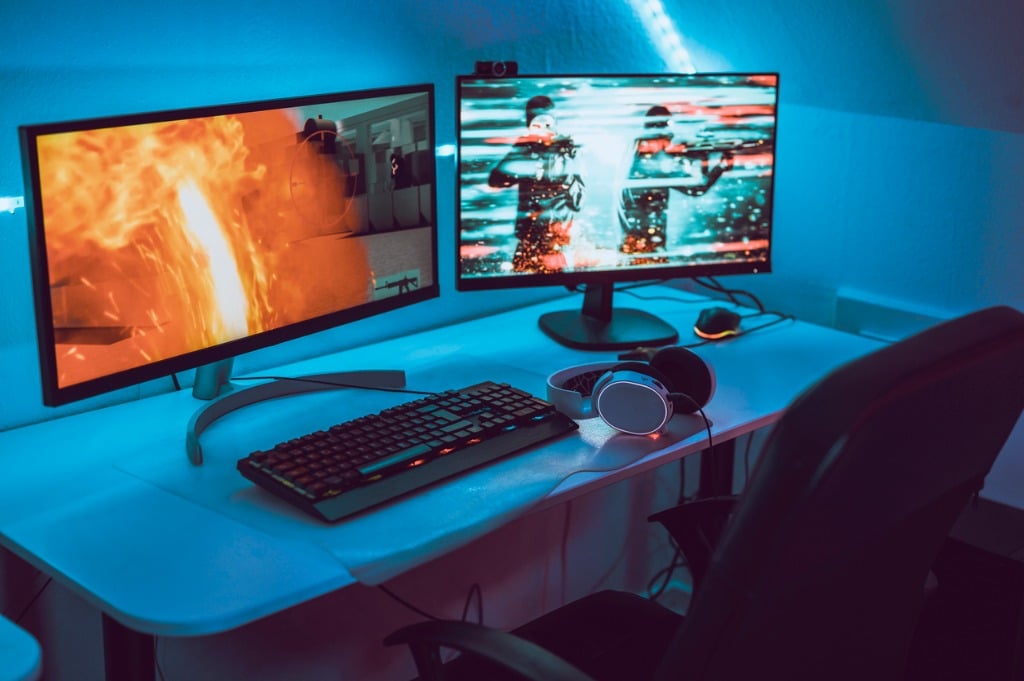 photo by mikkelwilliam via iStock

A wide screen is preferred over a classic aspect ratio since it gives us a better idea of what the finished video will look like on a modern wide screen TV or on most mobile devices.

Wide screens also allow for side by side comparisons, provided your editing software has that feature, so that you can see what your adjustments will look like when finished. These computer monitor features for editing videos can be found on smaller screens with standard aspect ratios, but we’re right back where we started with smaller size making it more difficult to clearly see what we’re doing. 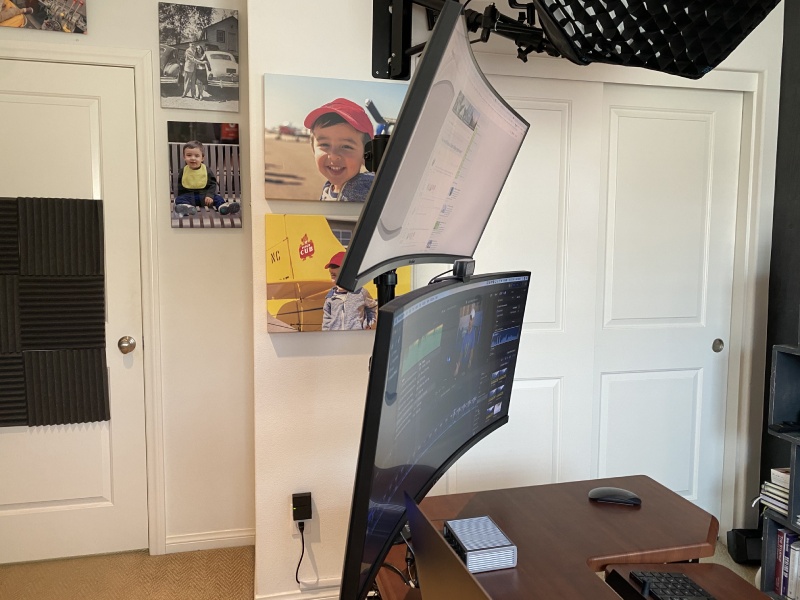 Since the optimal monitor for video editing is both large and wide, the new curved screen design should now be considered. A big wide screen is great but it also means that you will also be viewing the edges of the screen at a less than optimal angle.

A screen that is slightly curved eliminates that issue, giving you a clearer view of the scene edges and combating the issue of eye strain.

A curved screen also provides what is called an immersive experience in our editing workflow. Immersive means it feels more like we are right there in among the action of the video which should result in a better, more natural feeling final video edit. 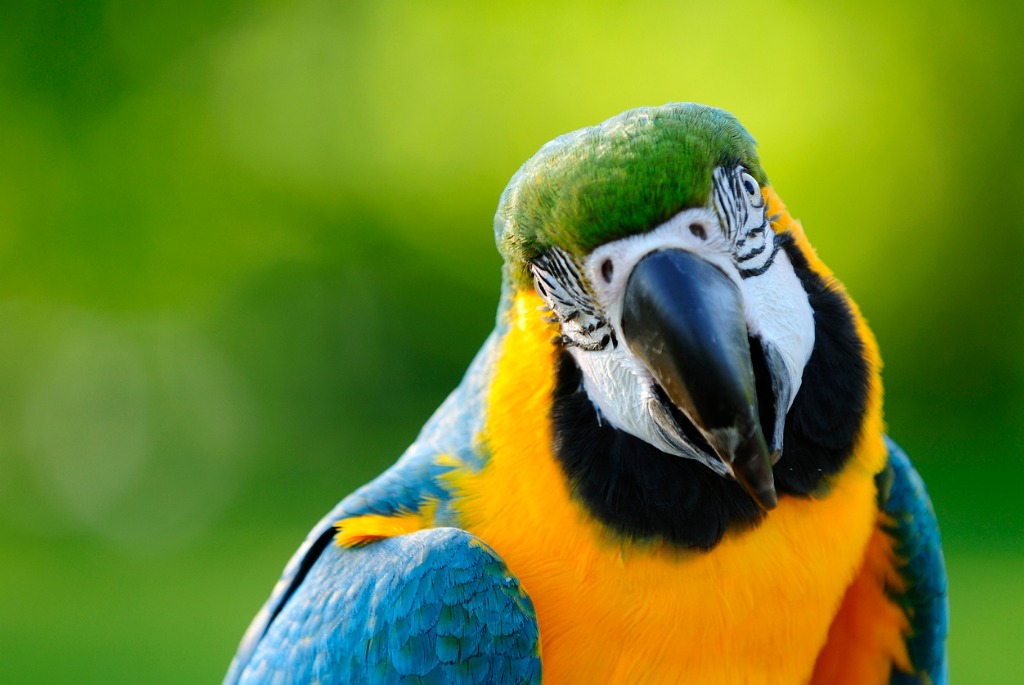 photo by Serega via iStock

Just as with still image editing, having the monitor display accurate colors is very important for the best video editing. This is especially important in video editing since if we splice together footage with different color profiles, the viewers will notice it.

It may not seem like that big of a deal for casual videos, but if you’re charging for your videos or want to gain and keep followers on a channel you run, you need accurate color fidelity. 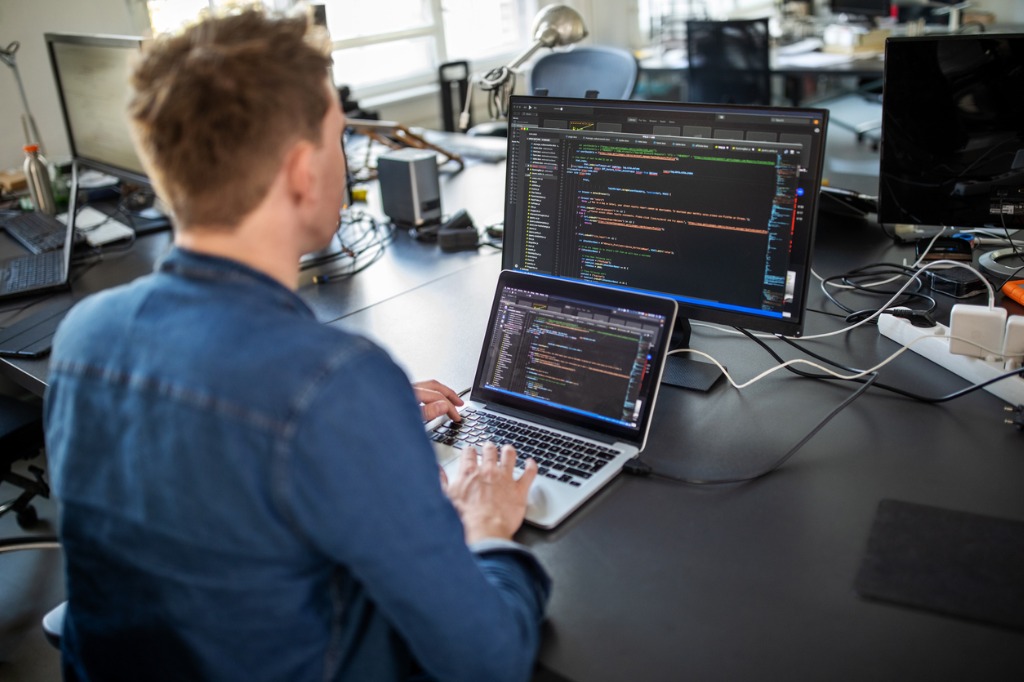 Some monitor features for editing videos that can make our workflow better or make the video editing job easier may include tiling programs on screen, being able to be part of a multiple monitor setup, accept different types of input, or be compatible with different resolutions or video standards. 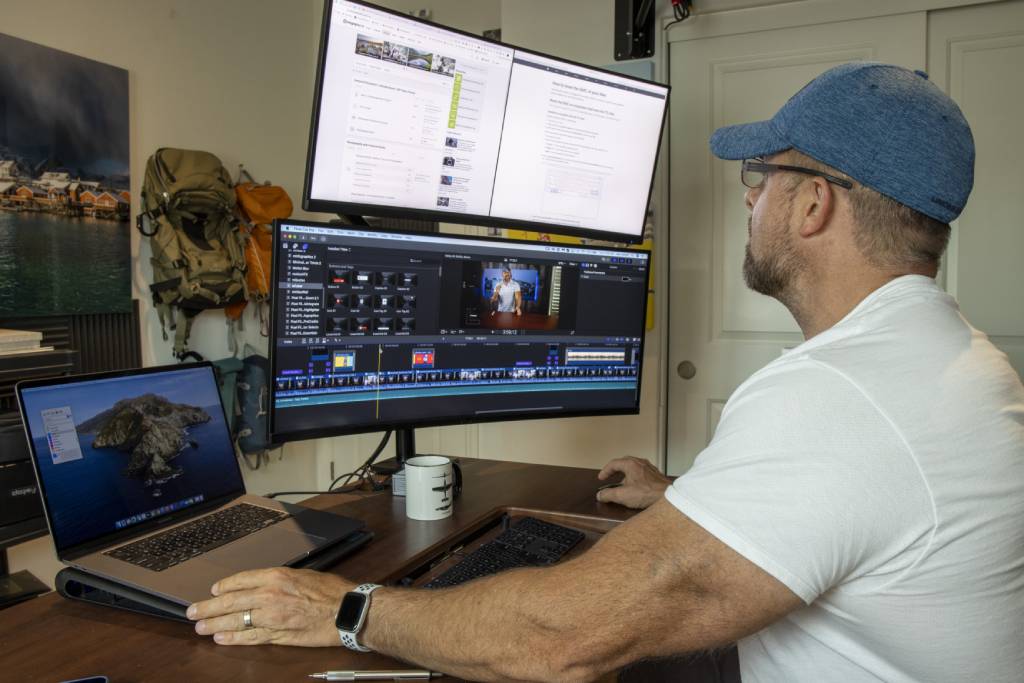 When upgrading to a better monitor for video editing, it’s hard to find better monitors at reasonable prices than the wide, curved screen monitors from ViewSonic. They are super high resolution, have tons of extra features, accurately resolve 4.30 trillion colors, and deliver a completely immersive video editing experience.

If you will be using a single monitor, either one of these fine monitors would make a great choice, with the slightly smaller VP3481 monitor being very budget friendly.

You will be happy you made the switch to a larger, wider, sharper, curved screen monitor for your own video editing.