How to Plan a Video Shoot 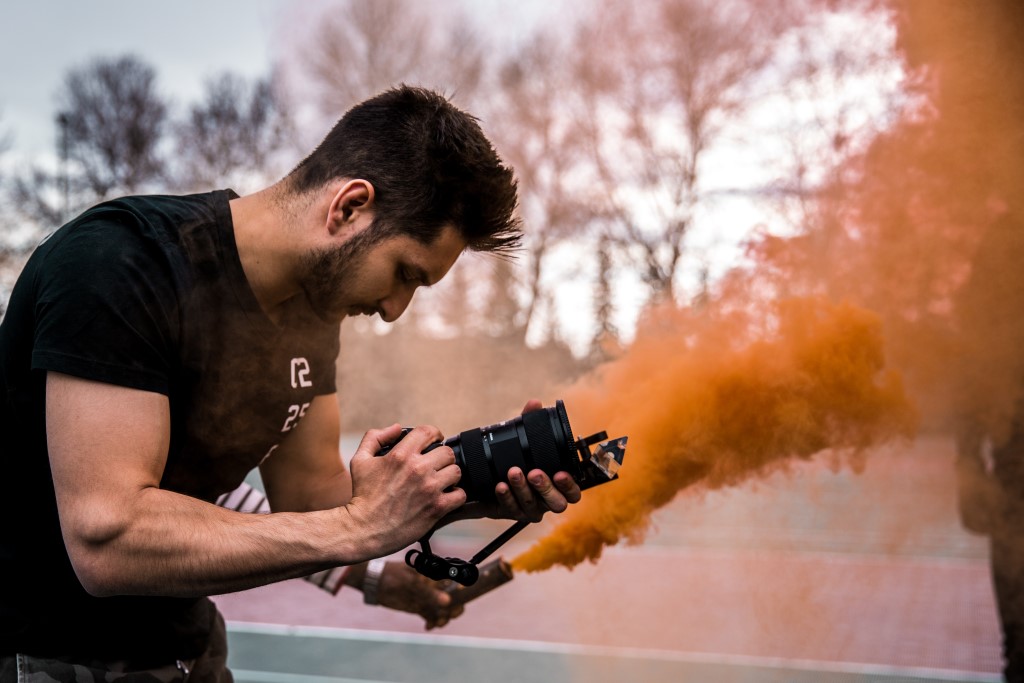 Video shoots are lengthy. They typically need more preparation than photoshoots, and require more people, which is always tricky.

If you’re here to learn how to plan a video shoot, then chances are you are starting to get offers for your videography or you’re planning on expanding into videography soon.

Here’s a few tips to help you get started...

Figure Out the Who, What, When, Where and Why 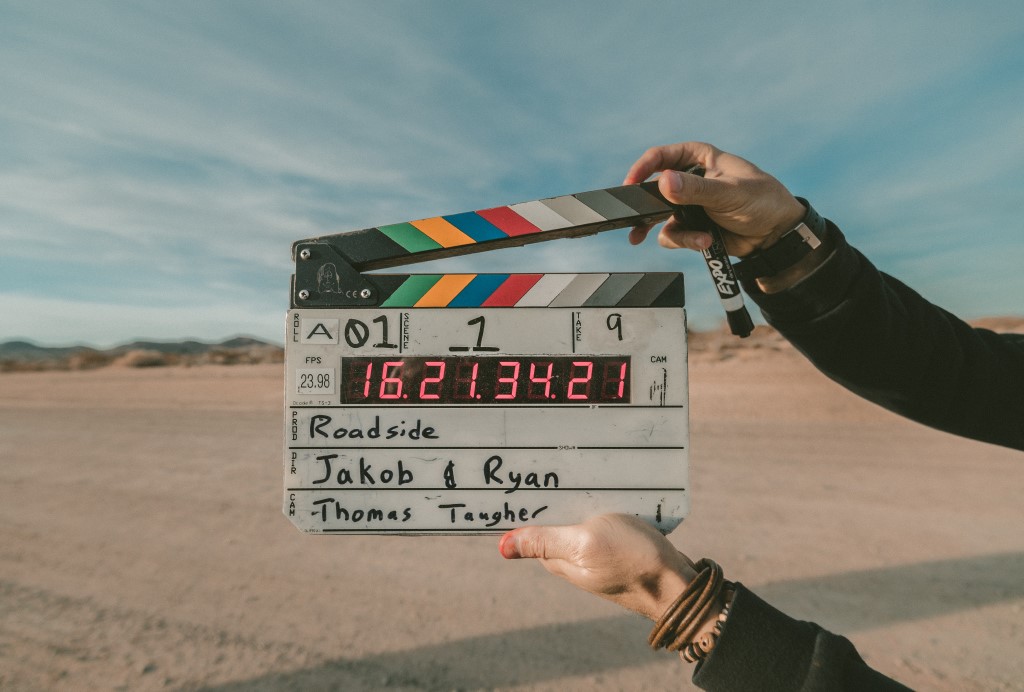 Additionally, if your video is going to be longer than a couple of minutes, you need to figure out how to keep your audience’s attention throughout the video because we are experiencing historically low attention spans due to the internet.

Even if you’re a solo video producer and you don’t have a team to have a strategy meeting with, you still need to consider these questions so you can develop a plan of attack that will result in an attention-grabbing video.

Define Your Team and Their Roles 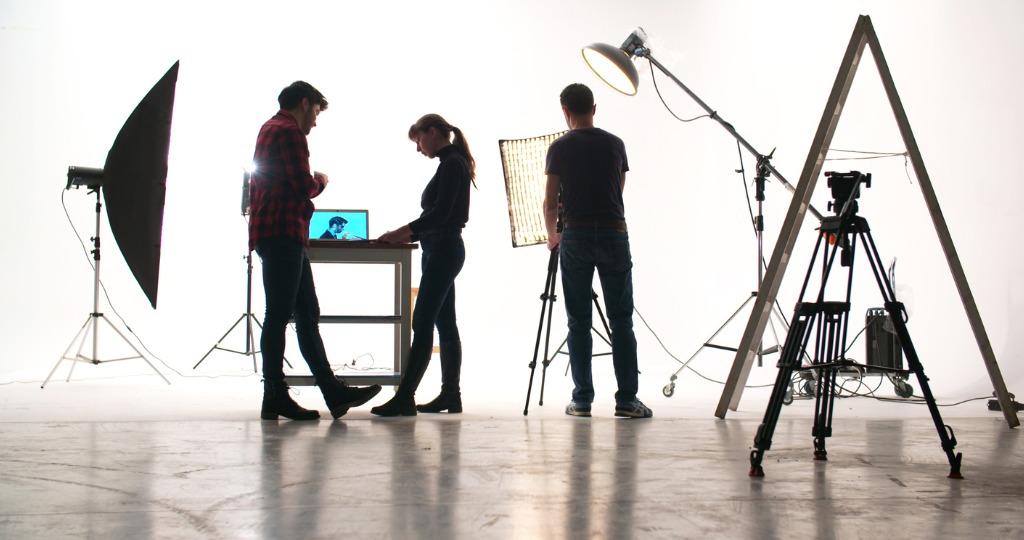 If you’re Googling, “how to plan a video shoot,” then chances are that you are the director, i.e. the person in charge of everything in the video shoot.

But, you need to establish who you want in a plethora of roles, including the producer, the video engineer and audio engineer, and the talent. In the best case scenario, you already have a network of videographer professionals in your town.

But, if you don’t that just means it’s going to take extra effort reaching out to people you do know and figuring out their contacts. 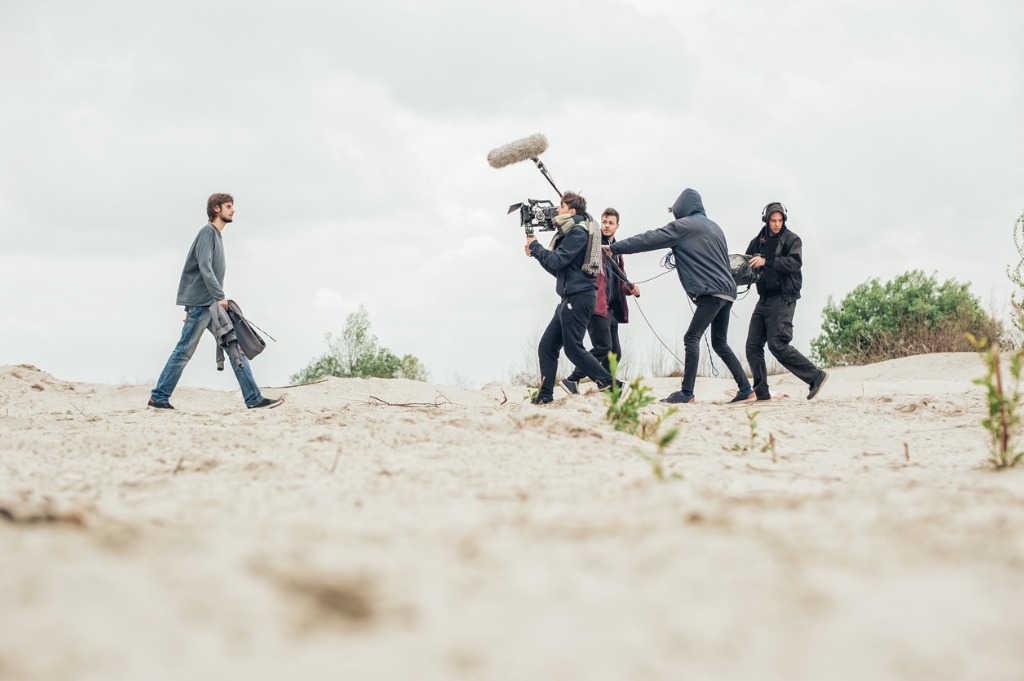 photo by guruXOOX via iStock

Your roles will need to remain flexible throughout the shoot, though, because oftentimes these roles overlap and are switched during the course of shooting based on what the needs of the client are, or based on shifting availability.

If you’re a solo act or just have a couple of friends to help you tackle the big stuff, the same suggestions apply - identify who’s doing what, but be prepared to jump in when need be.

Write Down Your Timeline 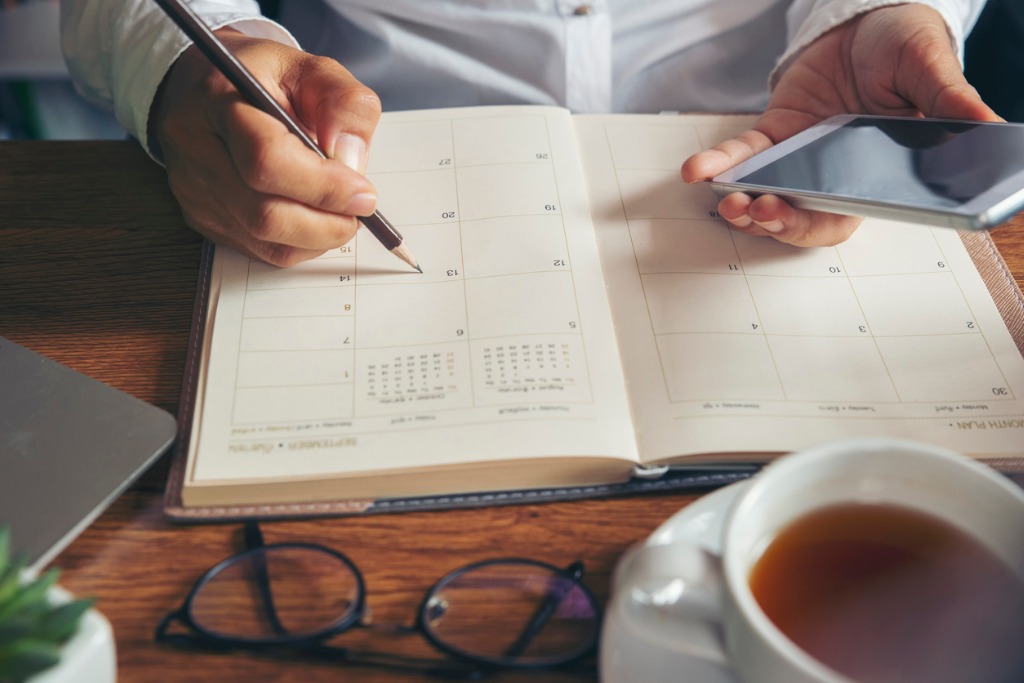 photo by Pra-chid via iStock

This may seem like a daunting pre-production task, but simply begin by writing down all of the dates that cannot be moved. Write down when the client expects their deliverables.

Then, work your way backwards in your calendar to figure out a rough timeline.

One of my favorite video pre-production tips is to start implementing technology as early on in the process as possible. For example, ensure you are entering all of these dates in a calendar like Google Calendar or another calendar app that can be easily shared with all of the members of your team. 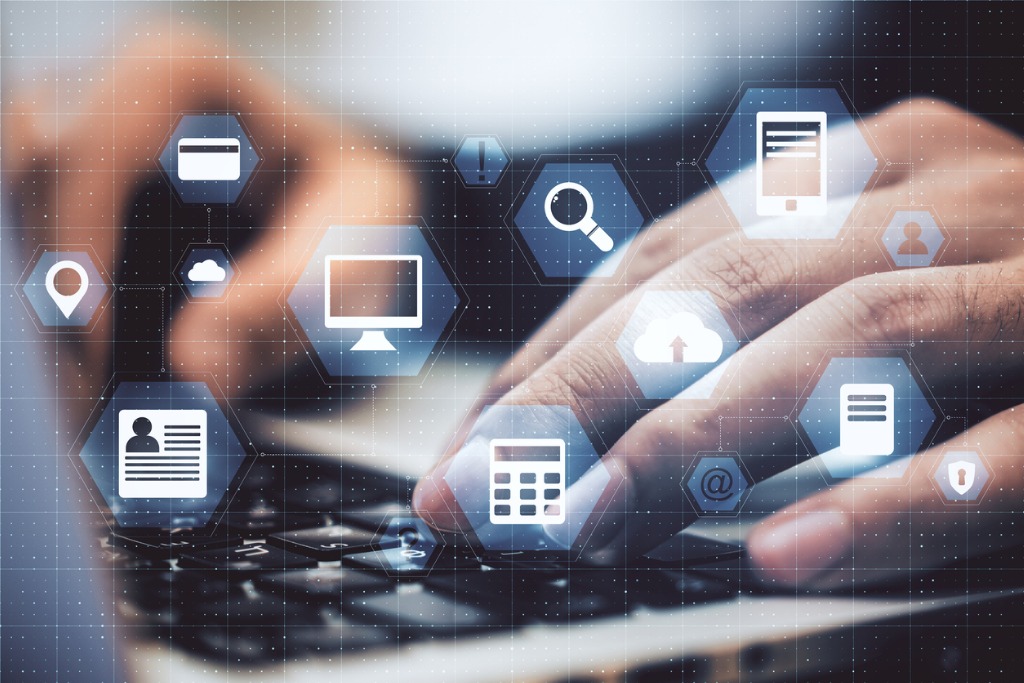 photo by peshkov via iStock

Video shoots are inherently technological, so it makes sense to get your team used to communicating via technology early on in the process.

This is another step in the video shoot planning process that isn’t set in stone. Don’t panic if you don’t follow your rough draft calendar you created before any actual production started happening. It’s normal and your schedule will be thrown off.

Be Accountable and Prepared 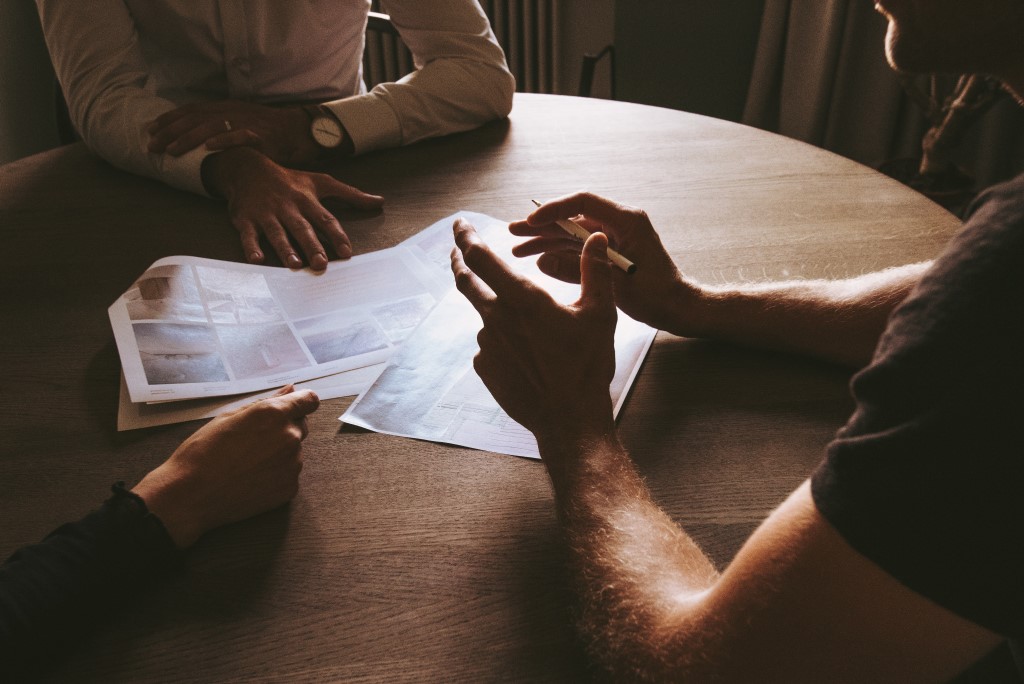 Photo by Thomas Drouault on Unsplash

This tip plays into the rest of the video pre-production tips because it’s all about communication between your team members.

You’ll want to hold meetings on a regular basis to ensure everyone knows exactly what is expected of them and when.

As the director, you should also ensure someone is charged with holding you accountable for your deliverables. This way your team knows that you are trustworthy and that you are leading by example. 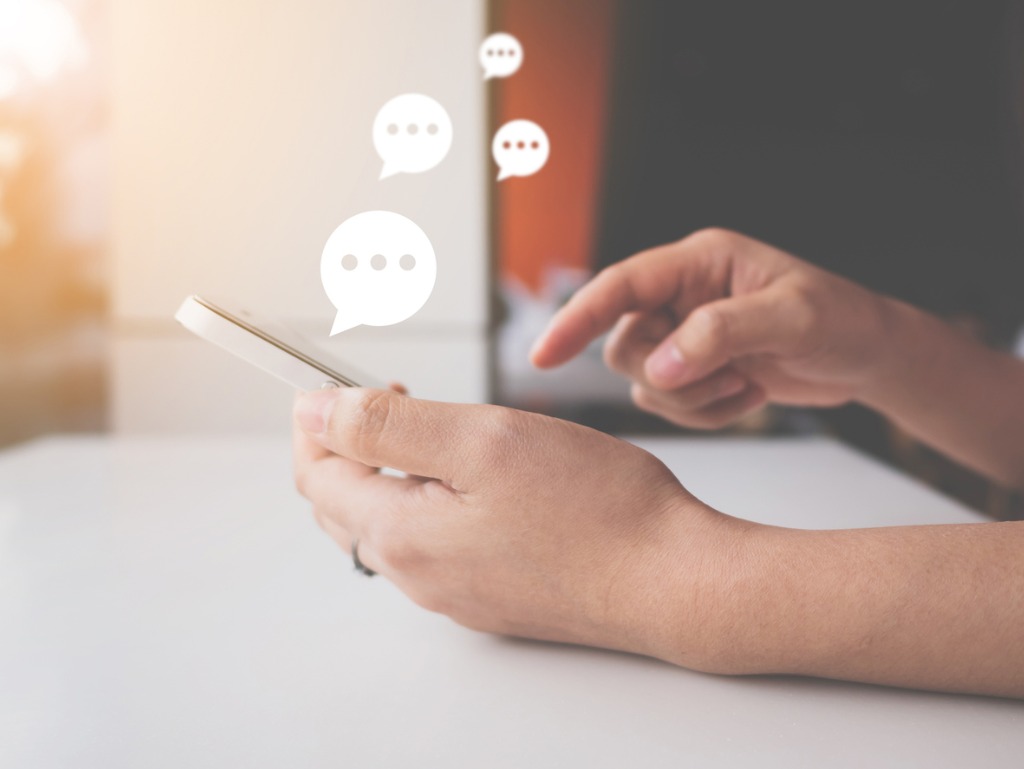 photo by marchmeena29 via iStock

You should also implement technology into your team’s accountability. Slack is a great tool, for example, to keep everyone in constant communication without an annoying text chain.

Part of accountability, though, is preparation. By having the right gear by your shoot dates, you will show your team, once again, that you are trustworthy.

That’s why I use Samy's Camera to get all of my gear for my video shoots. Their shipping is always on time, they have a wide array of production gear that matches every budget. I love that I can buy everything I need for my video shoot in one place. It’s just one less thing I have to do.

Draft Lists for Everything

Eric Siu’s video on pre-production checklists is invaluable because it highlights how important writing things down is.

No matter how organized you are, if you need to remember a list of all of your equipment for 12 different scenes, you’re going to forget something if it isn’t all written down in one place.

You’ll want lists of equipment, lists of your shooting schedules, and lists of things you think you’re going to forget, like water bottles for the talent and extra batteries for your cameras.

Figure Out the Lighting 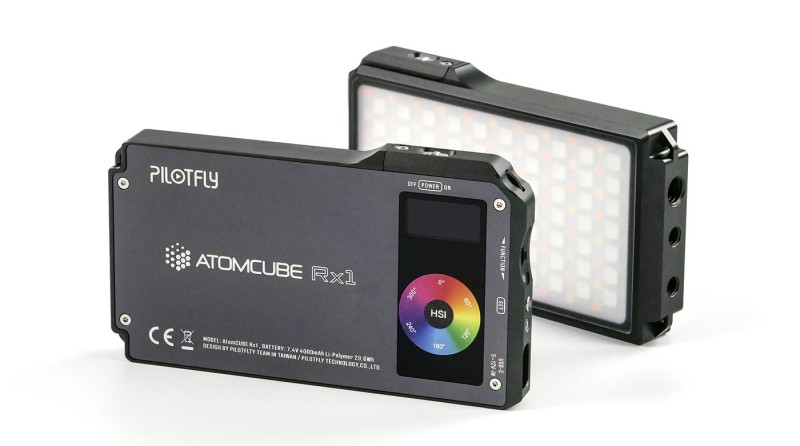 Part of your planning process should include developing a lighting scheme for each scene you wish to shoot.

Not that long ago, this would have meant using expensive and complex lighting, but that's just not the case these days.

In fact, with a few pocket-sized lights, you can get all the lighting you need to create dynamic video footage.

I've been using the PilotFly AtomCube RX1 for a while now, and it's proven to be an incredibly valuable resource. 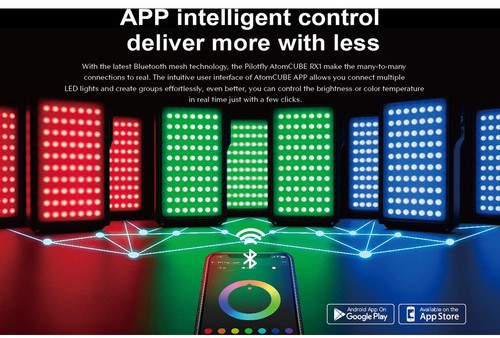 For starters, it's beautifully built and durable, which is important for me because I need this light to go from my studio to on-location sites and back and stay in one piece.

I also love the fact that it's so small and portable - yet still puts out such beautiful, bright, and clean light. In fact, it has a CRI of 95+ and a TLCI of 97, so you know you’re getting excellent quality lighting for your projects.

The smartphone control is a nice feature, too, that makes this light incredibly easy to use and adjust. 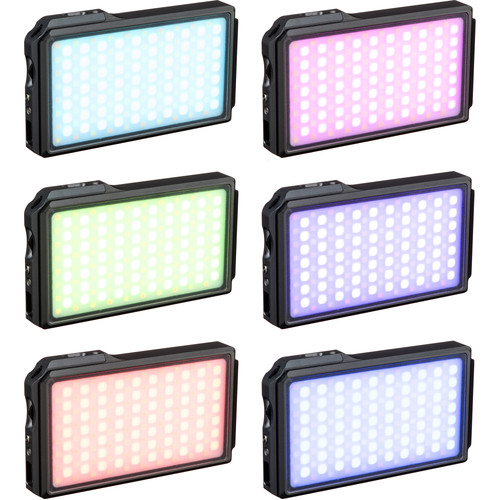 Even better, you can connect up to 255 of these lights together and control them all via your smartphone. Talk about easy control!

With the ability to fully dim the lights, adjust the saturation, and adjust the color temperature, as well as utilize one of 12 built-in color schemes, you have all the customization options you need right at your fingertips! 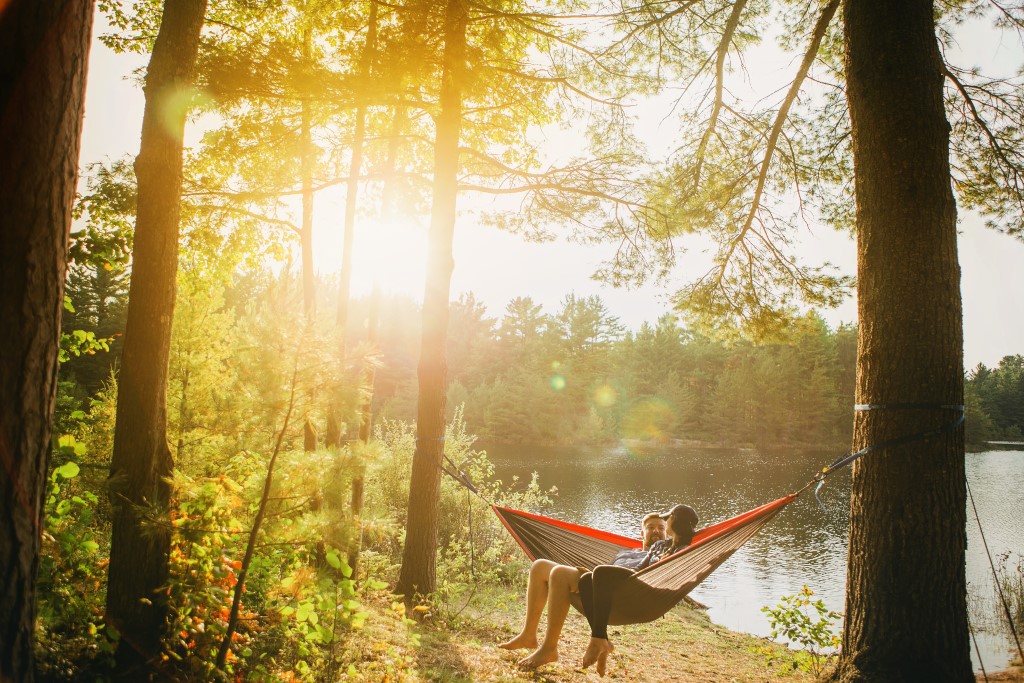 Photo by Esther Tuttle on Unsplash

Once you’ve prepared as well as possible, you’ll want to try and control your stress. Since learning how to plan a video shoot is extremely, extremely stressful.

Some tips for controlling your stress before the shoot day include exercising regularly, getting 8 hours of sleep every night, and when you inevitably wake up during those 8 hours because you forgot some small piece of equipment, head over to Samys to pick it up.

Samy’s will expedite your shipment for free if you spend over $50 on camera gear, and let’s be honest.. when was the last time you spent less than that for a video shoot?

Plus, they feature thousands of pieces of equipment, so even if your video shoot requires an extra fancy lens or a specific drone, they’ll probably have it to you in no more than 3 days.