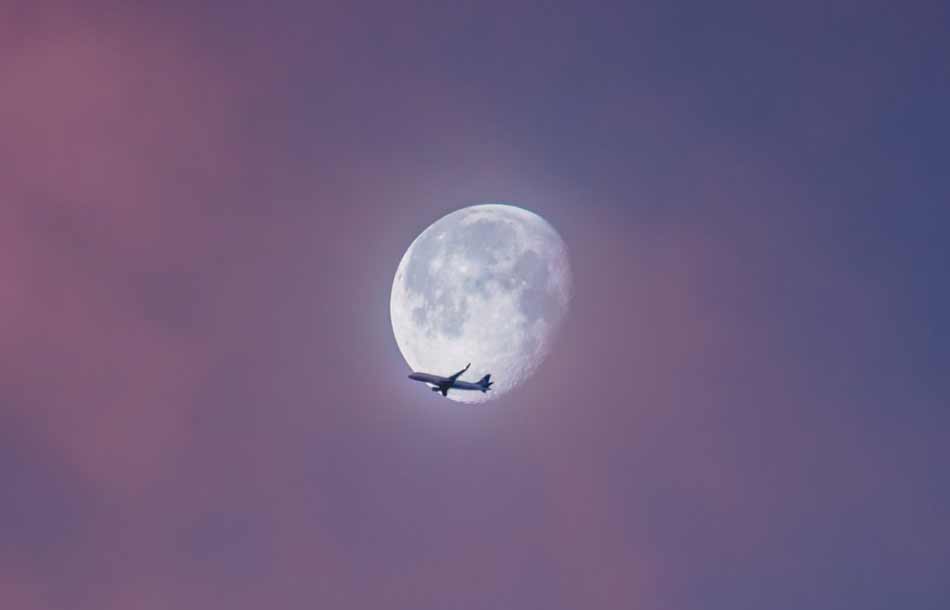 Photo by Ian Simmonds on Unsplash

Huawei's newest smartphone has an almost unbelievably phenomenal camera, but this is kind of Huawei's thing.

The camera on their P30 Pro smartphone was created in partnership with Leica and is, in actuality, 3 cameras.

This 3-camera system can shoot up to 5 times optical zoom, a dual-LED flash, and a time of flight sensor. But, the state-of-the-art "moon mode" is what has everyone talking.

Yet Another Huawei Controversy 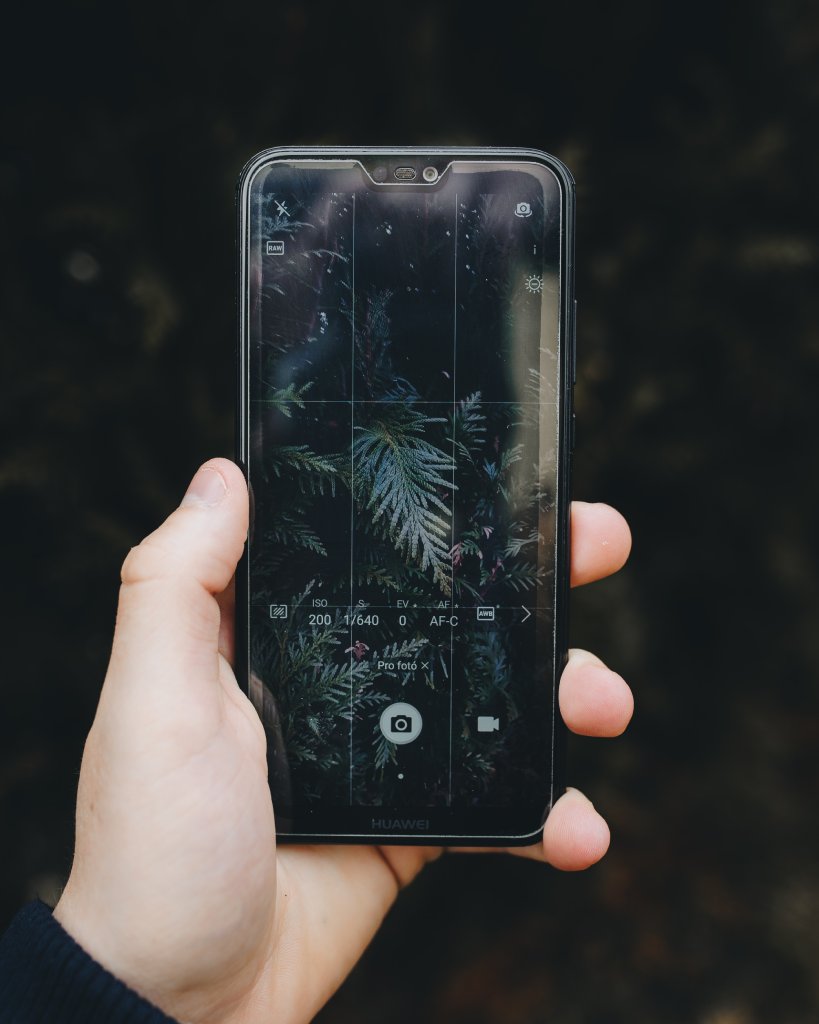 Photo by Barna Kovács on Unsplash

It essentially makes taking phenomenal pictures of the night sky not only feasible but easy. This way you may never need to see your aunt post another blurry moon photo on Facebook.

However, according to a report by Android Authority, many people now believe the "moon mode" is doing a lot more than simply taking photos of the moon. 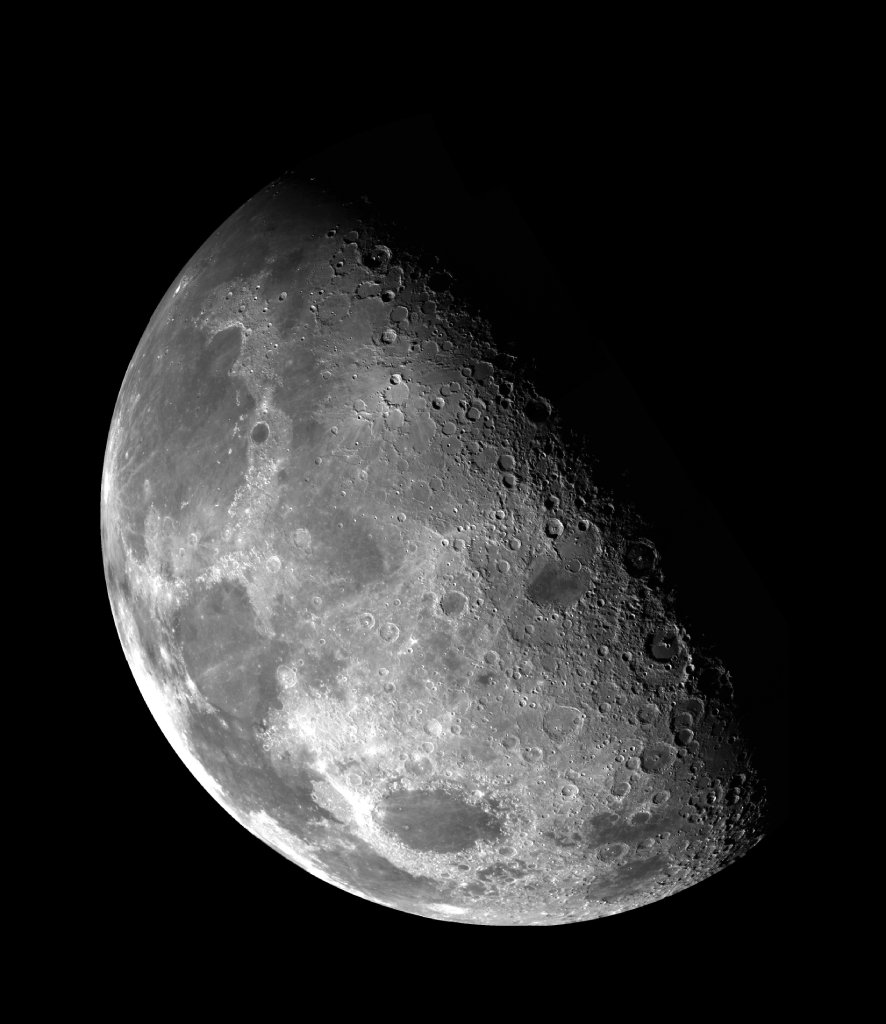 Some believe it is filling the moon in with what the phone believes a moon should look like.

The way "moon mode" is supposed to work is by using AI to pick out details on the moon to better capture photos of it.

But, a Chinese message thread suggests this isn't what it's doing.

The Beginning of the End

A message thread on Zhihu.com claims "moon mode" is painting a picture of the moon rather than capturing a photo of it in real time.

This leads me to believe that Huawei may be faking their camera technology in order to make the company look more state-of-the-art than it really is.

In response to these claims, Huawei stated that moon mode, "recognizes and optimizes details within an image to help individuals take better photos."

Huawei said the amount of storage that would be required to replace pictures of the moon with paintings of the moon is unrealistically huge.

They continued that the AI option can be turned off while taking a photo and that, "the moon shots that were shared were, in fact, actual photos taken on a Huawei P30 Pro."

But, if this story turns out to be true, it would not be the first time Huawei tried to pass off commercial-grade photos as ones taken by its smartphones.

Photo by Lightscape on Unsplash

In some marketing for its Mate 20X smartphone a few months ago, Huawei accidentally used photos of the northern lights taken by a DSLR, not the Mate 20X. 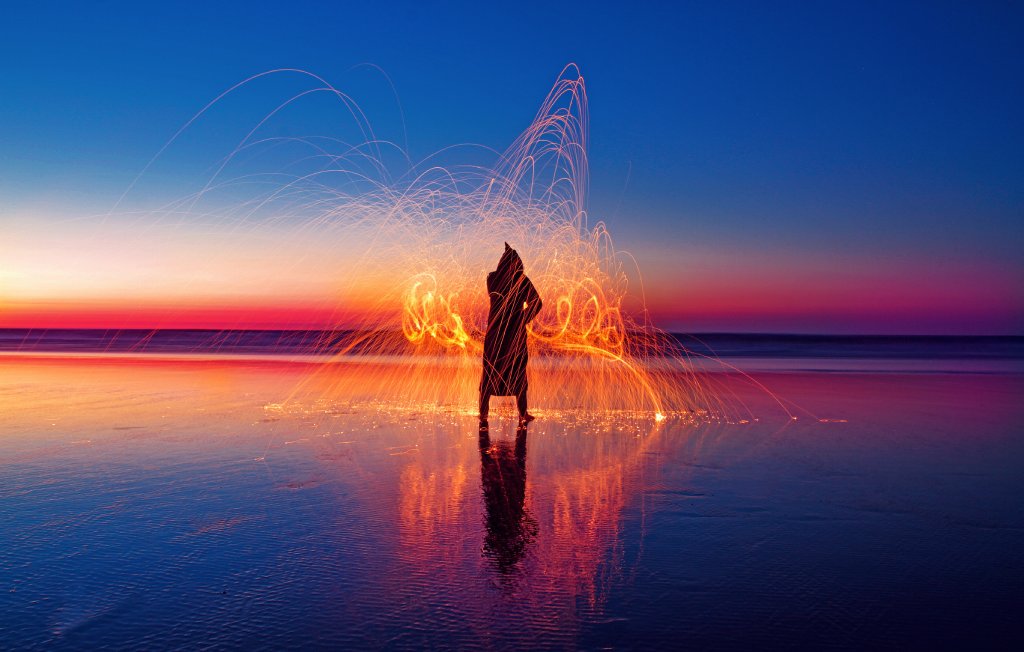 In yet another show of false marketing, Huawei also used the above photo off of Unsplash, a stock photo website, in a Facebook ad for the Huawei Y5 Lite smartphone. The owner of the photograph then sued.