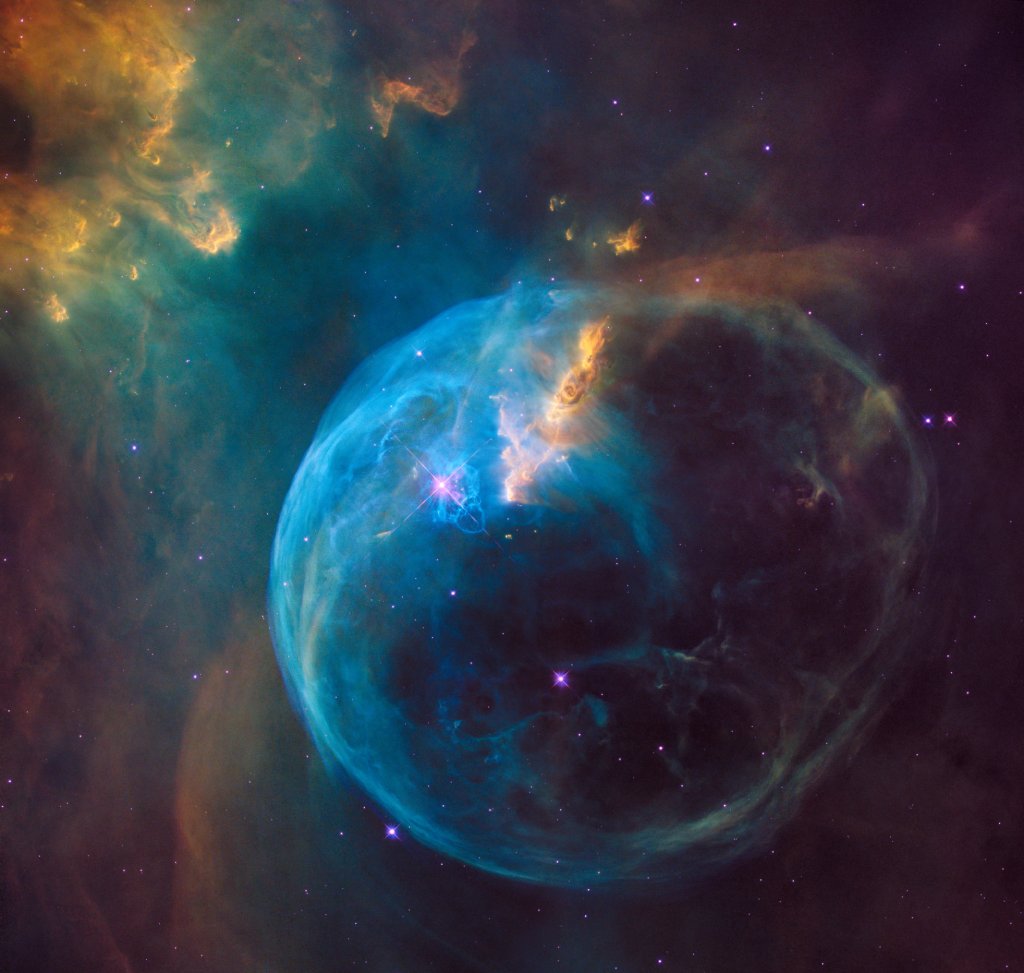 NASA is constantly evolving the world of photography, even though photographers don't often think about the organization's role in pushing our industry forward.

NASA is now planning to launch a replacement for the Hubble Space Telescope.

This article is a complete examination of everything you don't know about the Hubble Space Telescope.

Is the Hubble Space Telescope Being Replaced?

This article is a complete examination of everything you don't know about the Hubble Space Telescope.

Is the Hubble Space Telescope Being Replaced?

Well, I sort of spoiled this one already, but the Hubble Space Telescope is about to become obsolete. NASA is launching the James Webb Telescope in 2021 in order to replace it, though not immediately. NASA hopes that Hubble will continue to function well into the 2020s. 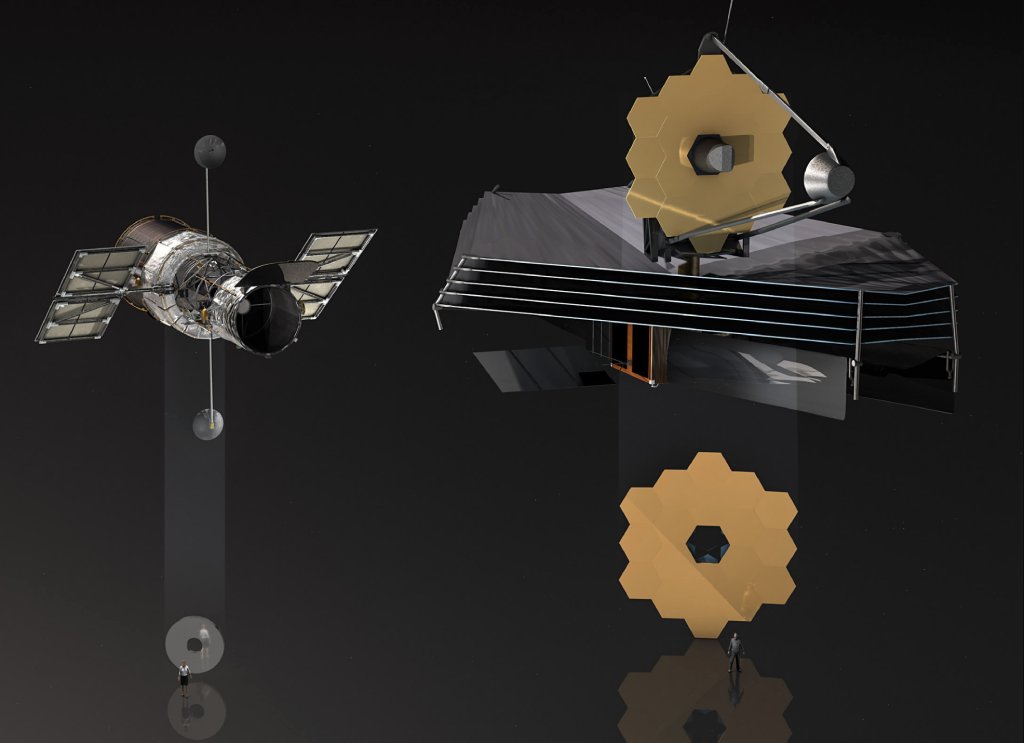 This is a side-by-side comparison of the two telescopes, Hubble on the left and James Webb on the right. Essentially, the James Webb is going to be bigger and better than Hubble in every way, which includes its camera technology. 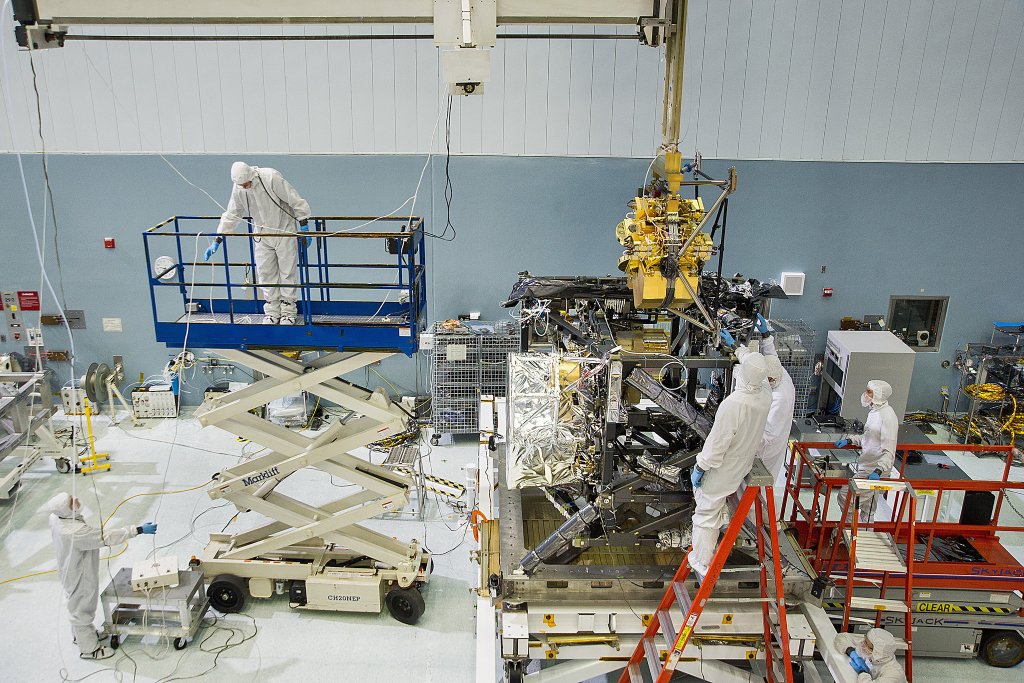 This photo is of NASA scientists beginning to install the camera technology into James Webb. The technology, called NIRCam or Near Infrared Camera, is a way for us to photograph the invisible.

For a full explanation of NIRCam you can view the above video. But, in essence, the camera on James Webb allows us to see electromagnetic radiation which in turn allows us to see extremely distant stars we otherwise could not see with Hubble.

Another incredible thing James Webb will allow us to do is to photograph the distant, distant past. It's as close to time travel as we can get currently. Because of the amount of time light takes to travel, and because of the incredibly powerful camera on James Webb, we will soon be seeing pictures of galaxies that are over 13 million years old. 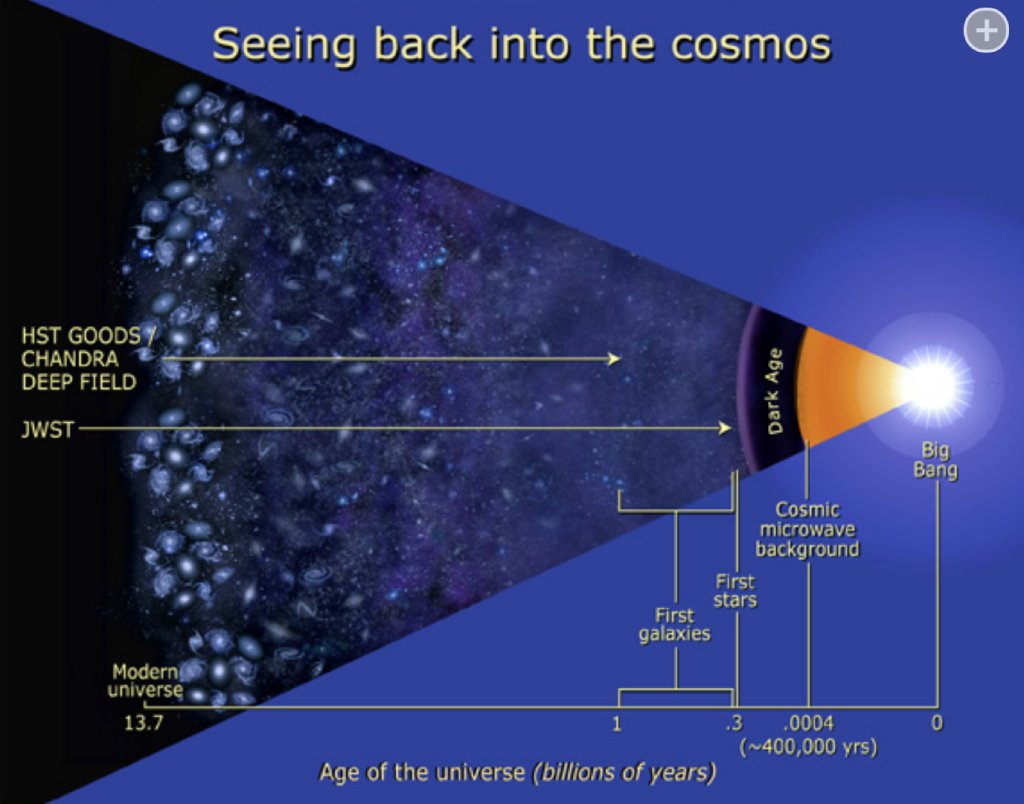 For reference, this handy, dandy chart compares the capabilities of Hubble with those of James Webb. NASA explains it like this: Hubble can see toddler galaxies; James Webb will see baby galaxies.

In Hubble's 25 years in space, it has allowed scientists to see over 1 million observations they otherwise never would have. While Hubble has needed to be repaired over the years, it has only needed to be repaired a few times; the rest of the missions to Hubble have been to replace outdated equipment (i.e. cameras).

Hubble also discovered galaxies deeper in space than we have ever before seen.

Here are a few of our favorite photos the Hubble camera has taken over the years: 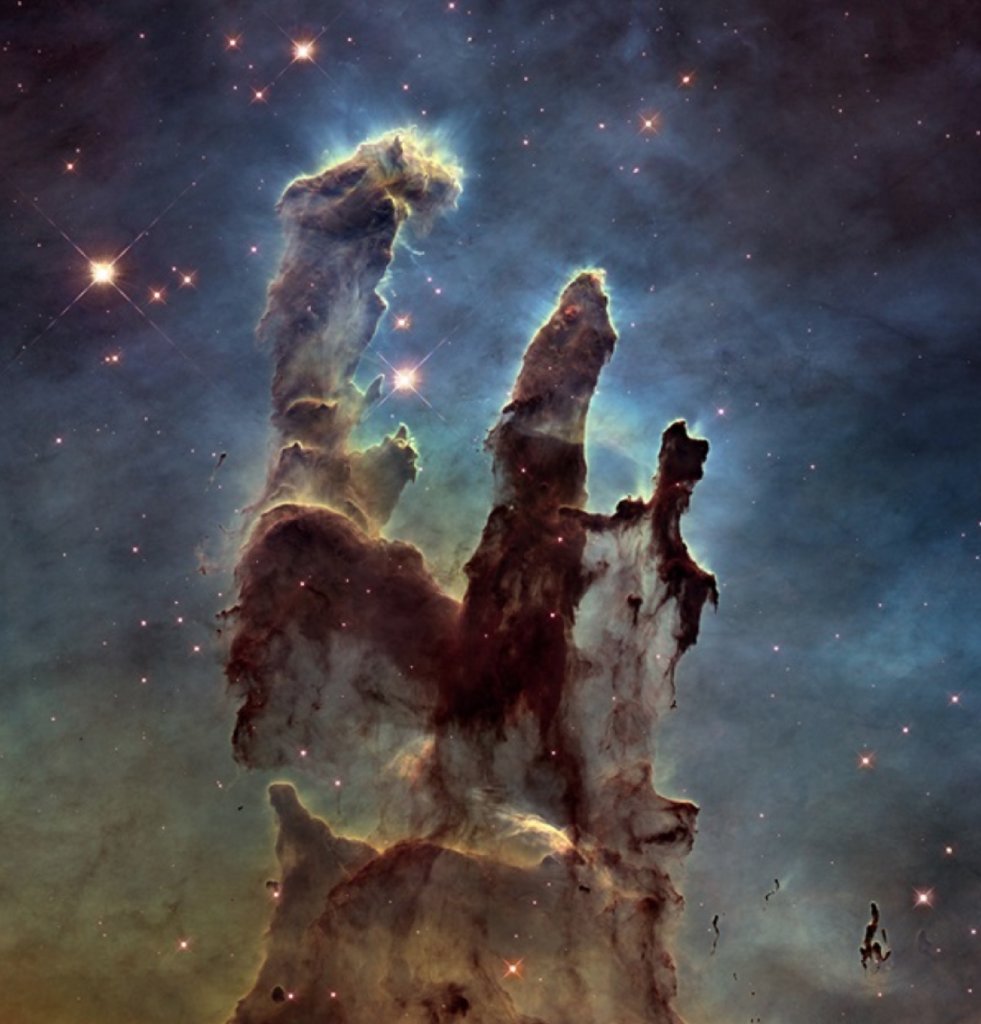 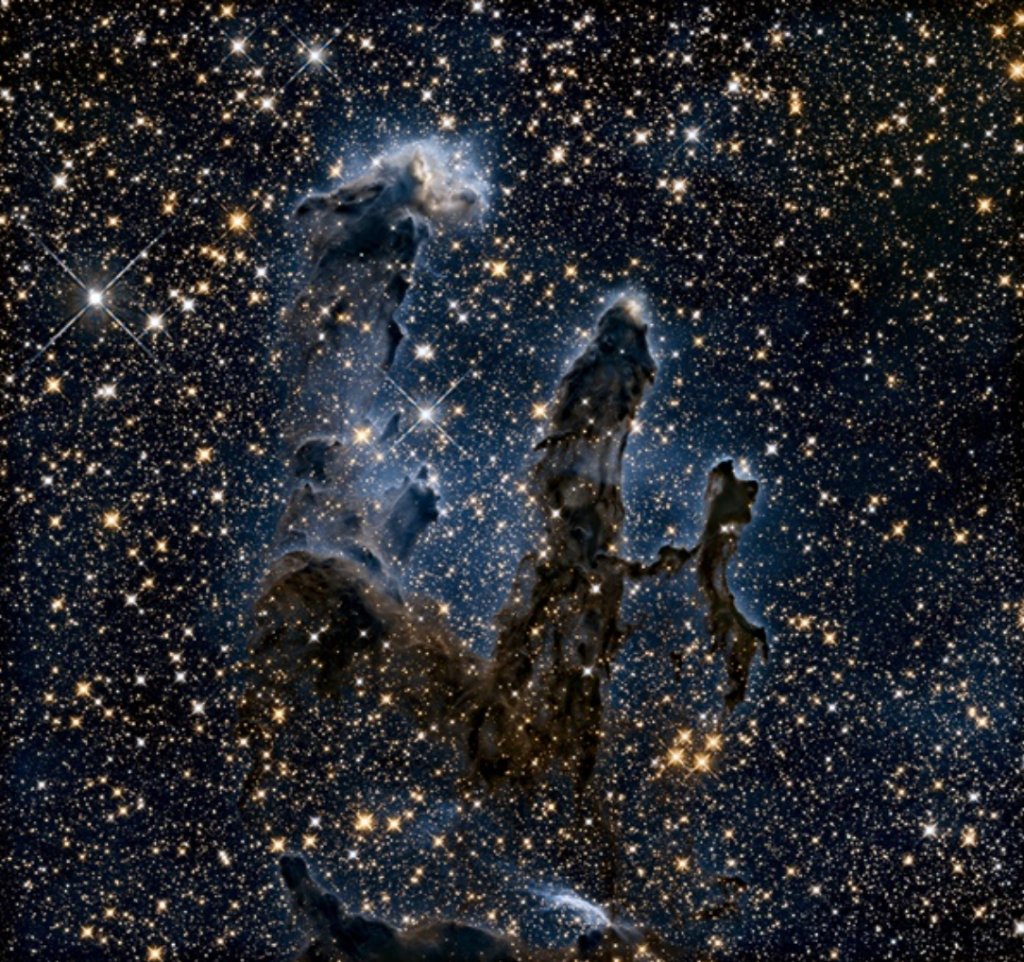 Editor's Tip: Using a tripod will help you capture better landscape photos. Not only will a tripod stabilize your camera and eliminate camera shake, but you can also use the few moments it takes to set up the tripod to look for interesting compositions that make your photo more appealing. Tripods come in all sizes and many different price points, but if you're working outdoors, it's nice to have a tripod with twist-lock legs for rapid deployment. Likewise, if you want to save weight for those long hikes you take to find beautiful spots to photograph, consider a carbon fiber tripod. 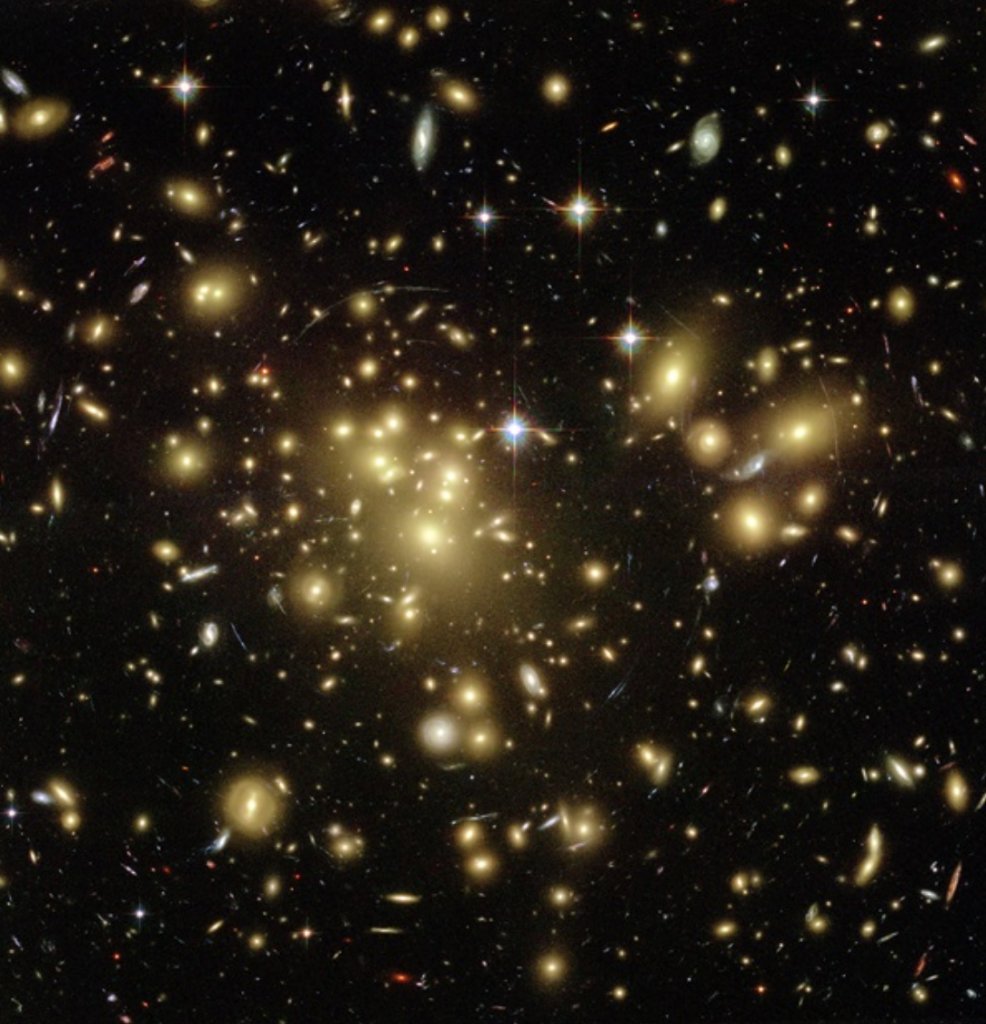 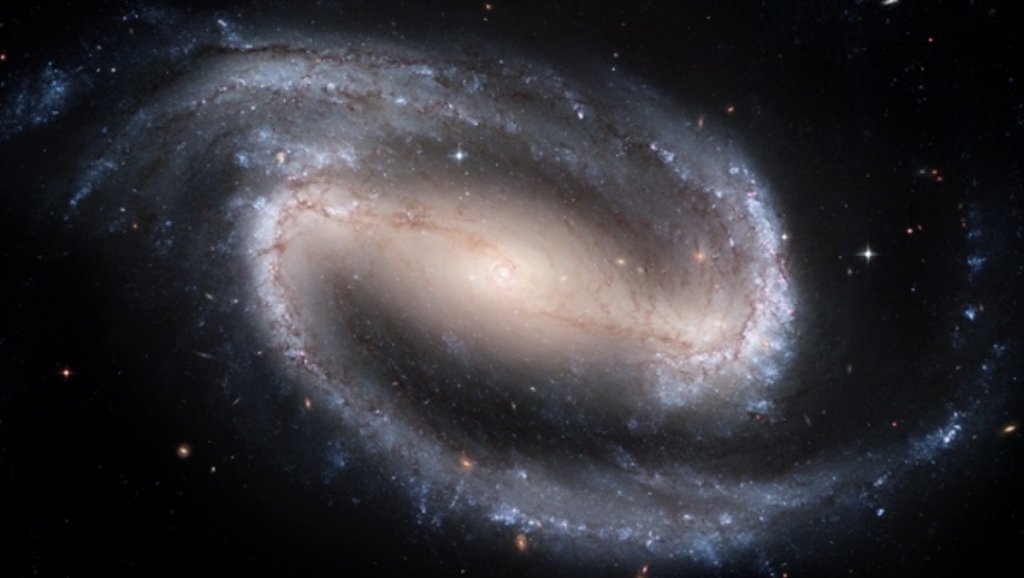 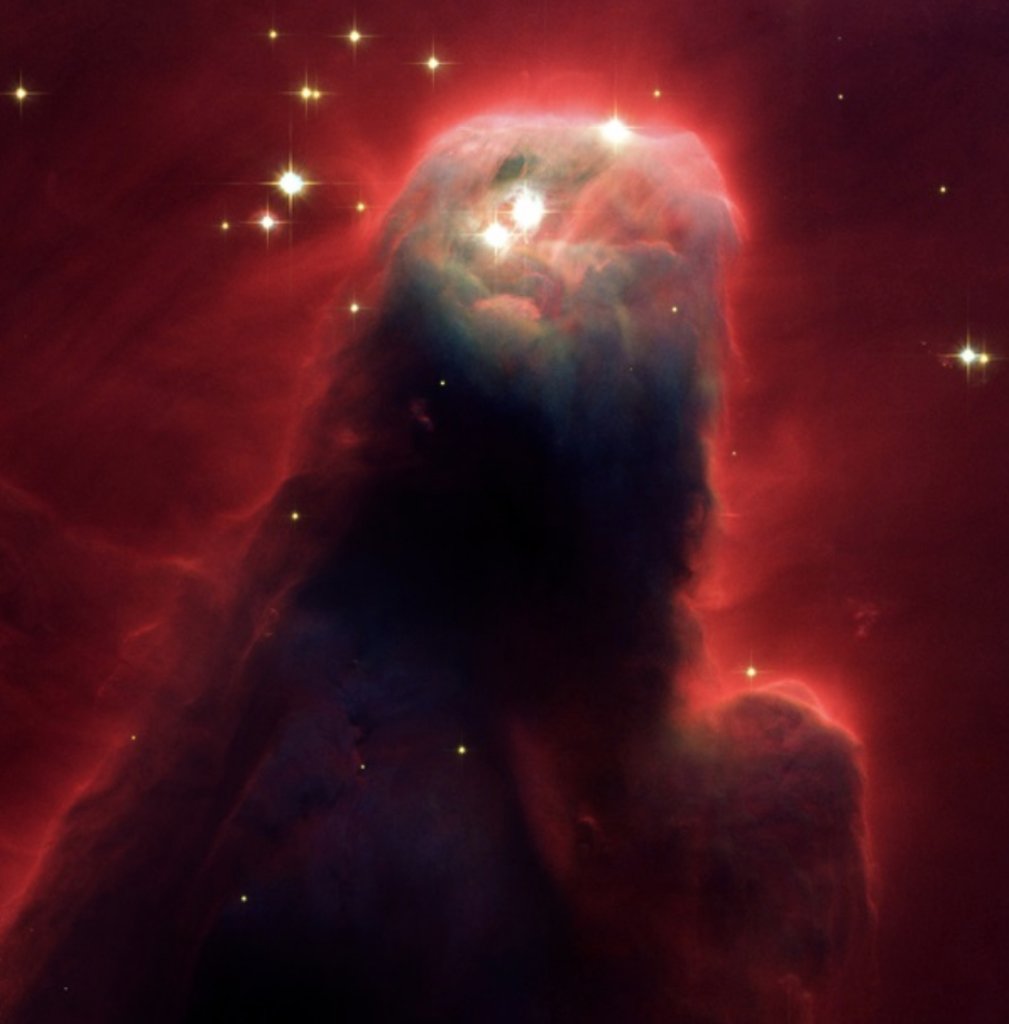 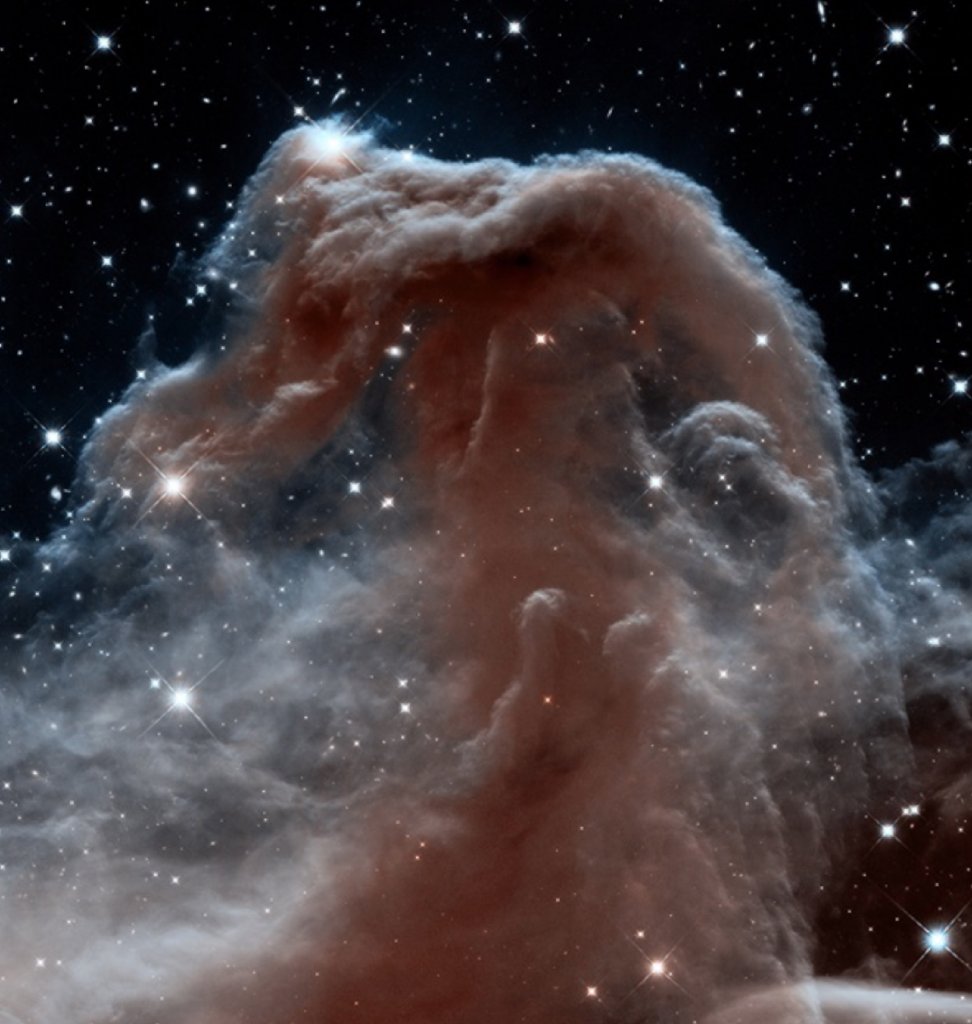 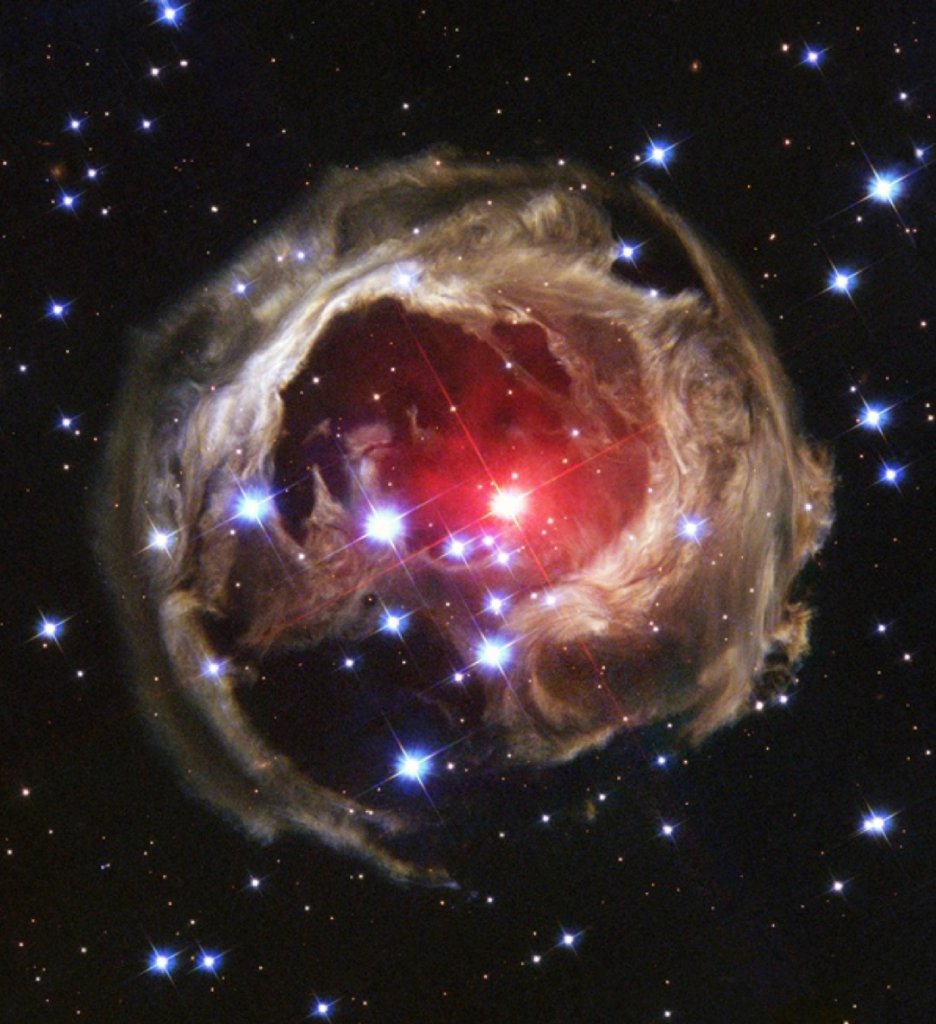 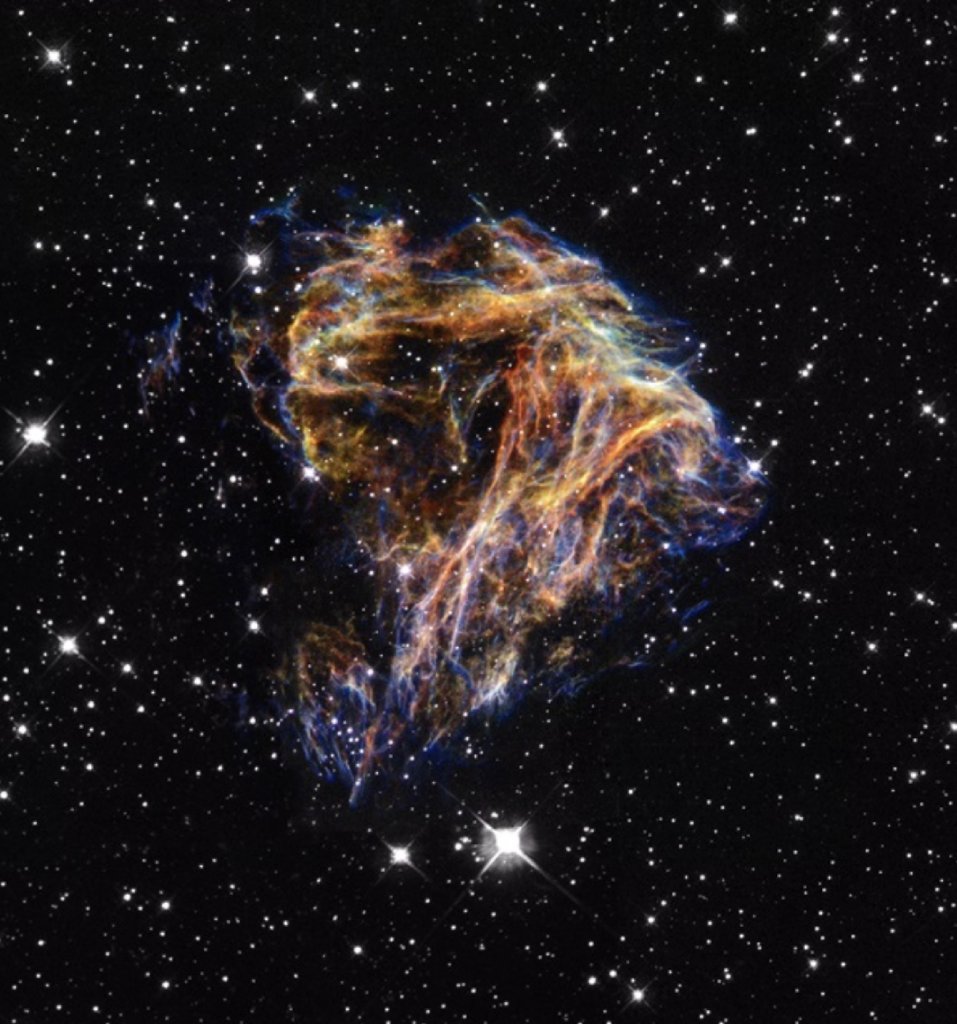