My first taste of Photography occurred not too may years ago. I had gotten my first DSLR camera and I was taking a lighting class. I was sent out on an assignment to collect photos for a lighting journal. I think somewhere I still have the bounc copy of it, and If i can find the files i used to create it I will gladly post if one day. But it was this assignment that made me fall in love with photography. Before then I was just a video student, now I do both. But the connection is light.

The journal itself didn't have to be anything special. Honestly the assignment wasn't difficult at all we were only supposed to look at light and describe them on paper. To explain what we saw ad felt. I think it was to better force us to understand the mood of lighting. It was an amazing assignment no matter how simple it was. One that I took great pride in. Below I have three pictures from this assignment that each show a different type of lighting and a different emotion. 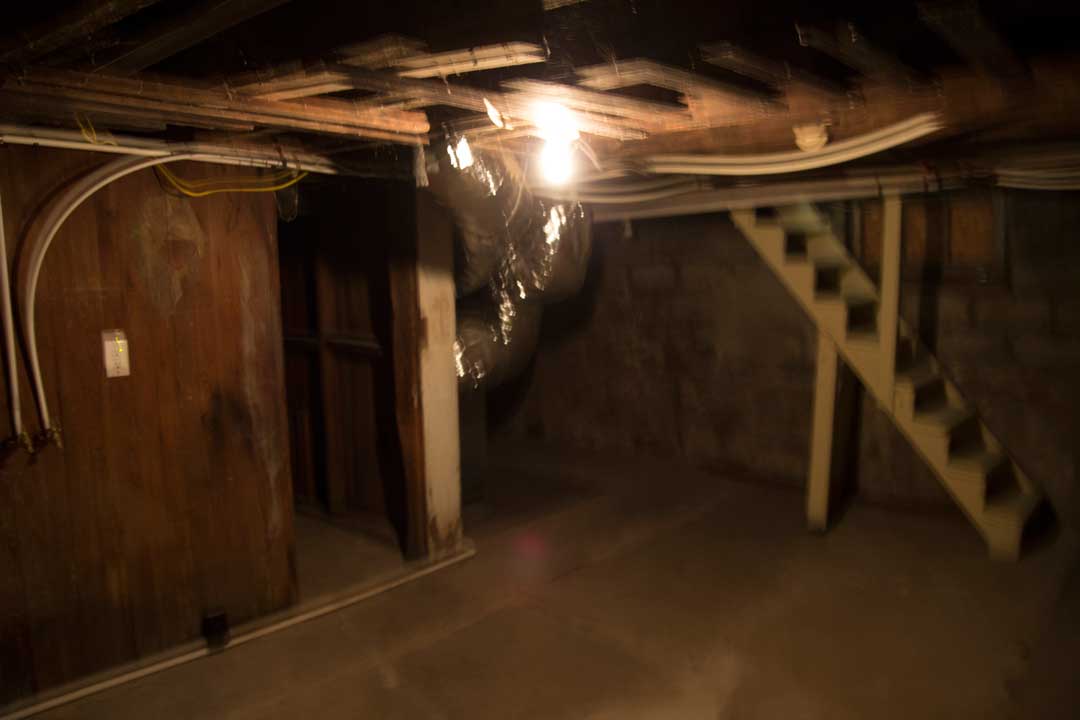 THis first one is interesting because rather than use a dim light to get this creepy image I used a flash which provided an over abundance of light. THe "ghost" in the picture is actually a piece of duct work. The effect of the walls comes from using a flash in an enclosed area. Basicly I was too close to the walls. I chose this one because I wanted to show that overbrightness can be jst as horrifying as an overabundance of darkness. 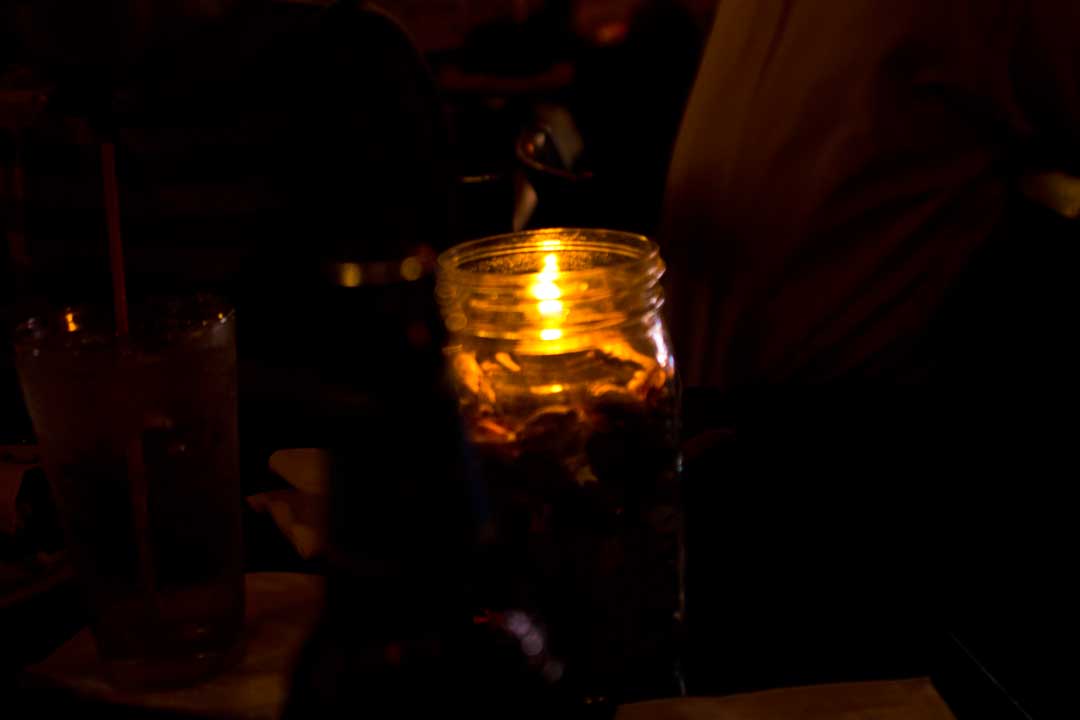 This picture is a dark picture that sets a romantic theme. The single light in this picture is arm and comforting. The fact that the glass transmits the light as a stretched version only adds to this effect. This is a good contrast to the first picture as it shows that not all dark pictures have to be creepy or dark. 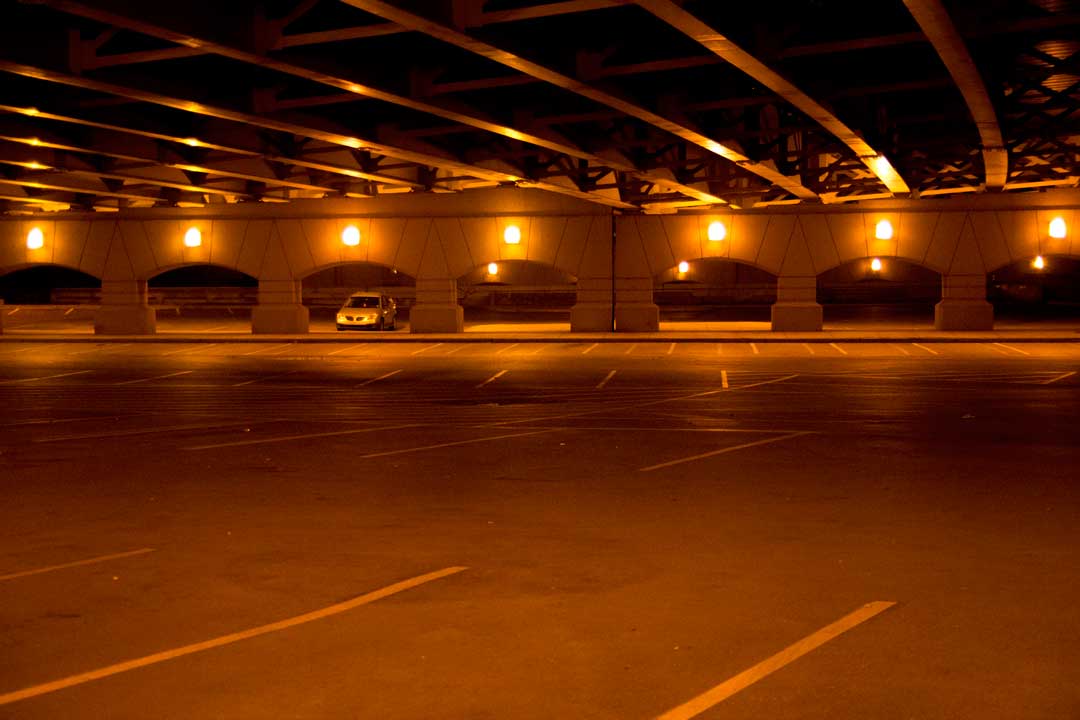 This picture is in between the previous two in terms of light and mood. Unlike the previous two this one has not extremes, it's warm but not as warm as the previous picture. it causes me to question whether this lot is safe, but at the same time it's so very calm.  the row of lights make the picture seem safer but the arches add that element of danger.

I highly recommend that anyone who is interested in photography pick a day a week to go out and appreciate light. The pictures above might not be the flashiest or most beautiful pictures I have taken, but there is a strange wisdom and ambiance about them. This comes from the consideration that  light has meaning and a purpose in a photo. So For the next week I challenge you, go around and take pictures and describe anything that really speaks to you. observe it and figure out why it speaks to you.  you may be surprised what you learn buy this.