Over the last week or so I've had the oppertunity to work with some kids at one of the local K-12s in the are. I was called in to aid with the creation of this documntary about bullying. The project, which is as yet untitled, is a look at the innter workings and bullying of Suttons Bay Schools. it's interesting to see the kids point of view of what's happening, and how they view themselves. 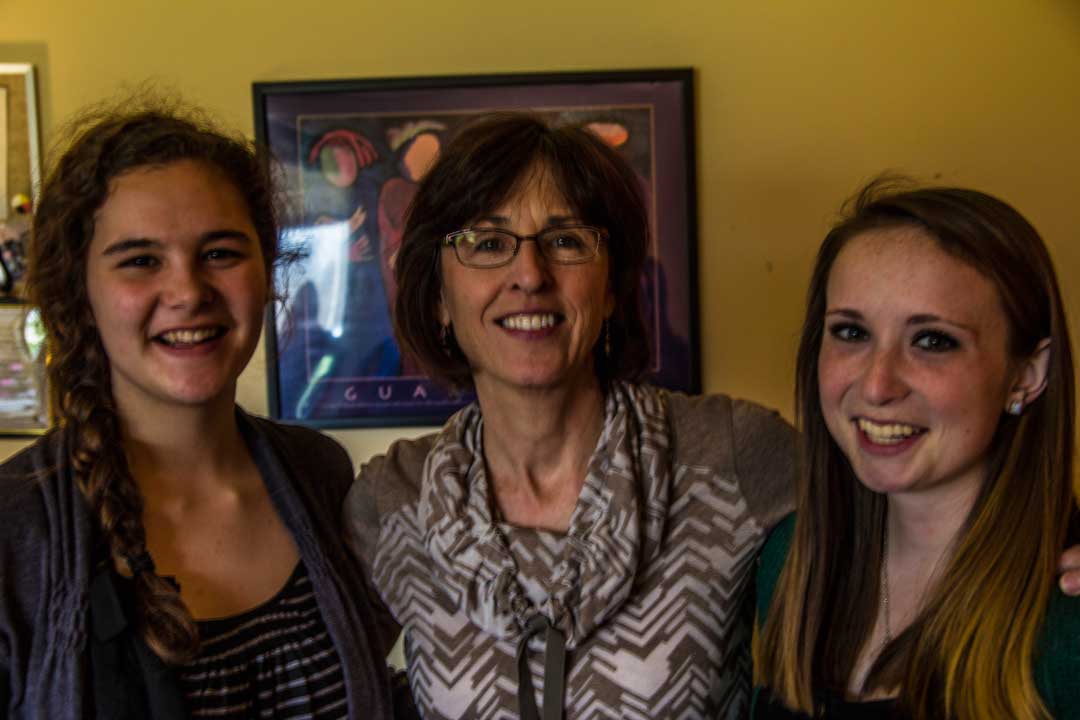 from left to right; Kyra, Sue (guidence councelor) and Danielle

On the first day Danielle told me that there weren't clicks in the school, something that I don't think is possible in a public school system. The girls are also reluctant to do certain interview based on how they feel about people. Sociologically this is interesting, especially since the documentary on bullying frequently deals with exclusion. I could go further go into the implications of that however I don't want to seem insulting to the two younger girls who have done some fabulous work.

When I arrived the girls had several interviews, several with some very interesting questions. They had the progression that they wanted to talk to talk about the bullying which made very good sense. What they were lacking was some sort of structure or direction that I have provided, although it's an up hill battle and I think that they are resenting me a little for how I'm moving forward with a project that was completely theirs.

Perhaps you remember at that age when a teacher or parent would offer or insert advice into a project or even push you into a certain direction? It's the same thing here. I could write some stuff about winning them over or getting them to respect and accept me, however, that's for people with low self esteem. My job is to get the girls through this project and make it look the best it can with the resources available. I want them to be happy with it, and I want it to make me look good as well. That being said I have three main concerns:

The councelor Sue, has some great input and is pretty excited with where this documentary is going. I'm always looking for bigger and better, where as I think she is just going to be happy if this project is done. Apperantly they have had some trouble with loosing files and such in the past and in fact have been owrking through this for several years.

Goals that I have for this project? Basicly I would like to be able to air this in a few spots such as the public access channel and maybe even put it n Netflicks. I woudl love getting more IMDB credits especially seeing as how the last few movies that I worked on came up short in that regaurd no matter the promises that were made.