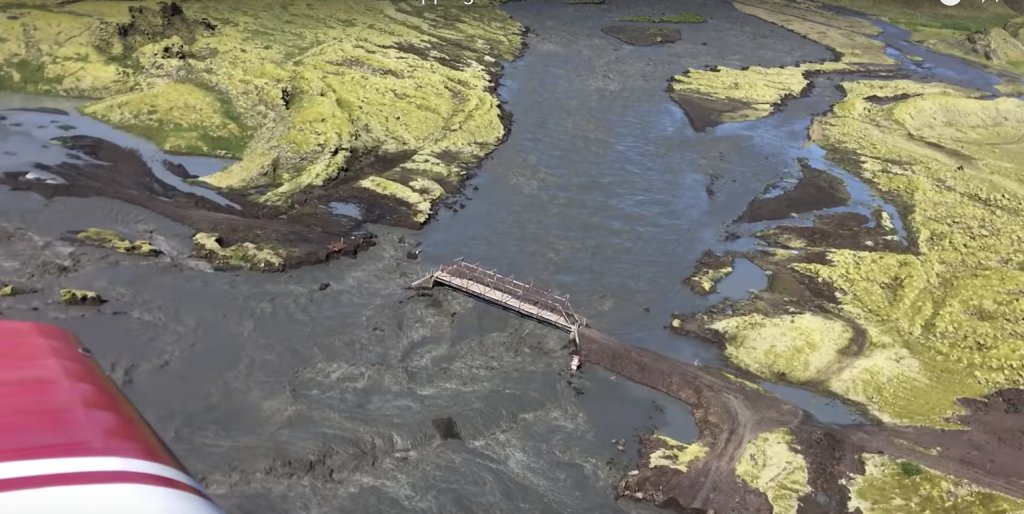 I know the last time I dropped my iPhone it was from the great height of just 3 feet and it shattered into a million pieces, which is what makes this story so unbelievable. 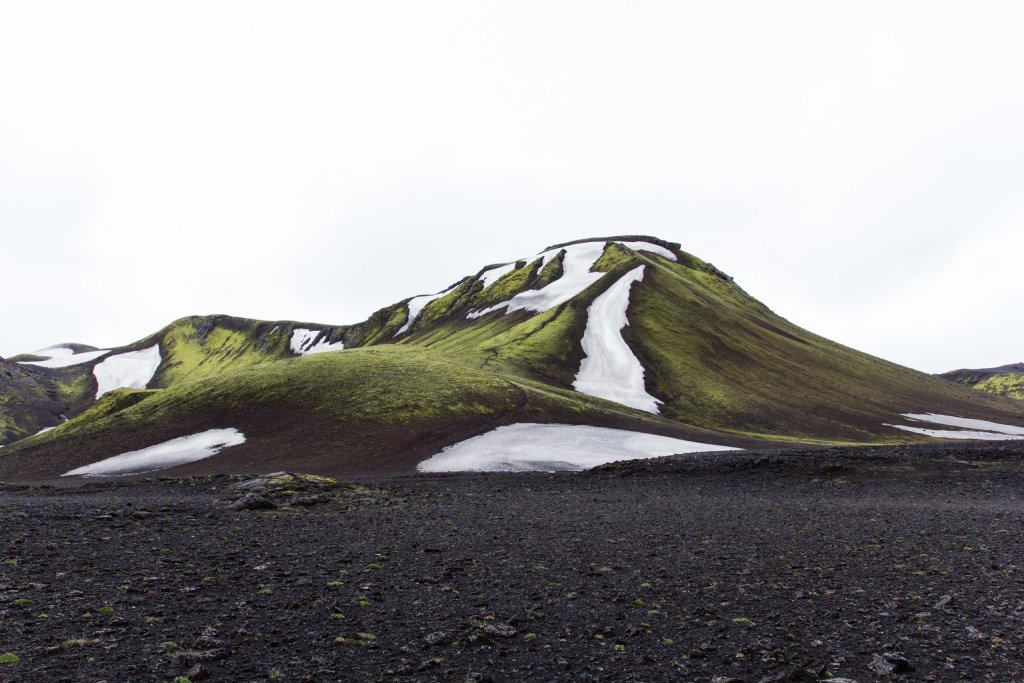 Photo by Alex Talmon on Unsplash

A photographer working out of an airplane over Iceland figured it would be a great time to snap some shots with is iPhone.

Unfortunately, as the plane was cruising about 200 feet above the Skafta river valley, the photographer, Haukar Snorrason, lost the grip on his iPhone due to a huge gust of wind.

Since the area is prone to flooding, it wasn't safe for Snorrason to go and attempt to retrieve it. After he contacted a farmer in the area, to no avail, Snorrason considered it a lost cause.

But, over a year later, Snorrason received a weird phone call from his lost iPhone.

Hikers in the area spotted the phone and decided to plug it into a computer. Amazingly, it still worked. More amazingly, the iPhone trustily recorded its whole fall from grace.

Snorrason believes the only reason why the iPhone survived the fall at all is because moss in the area can grow up to 30cm (almost 1 foot) thick.

Snorrason also had a case on his phone which protected it from the heavy rains in the area.

After all is said and done, the only real damage the iPhone sustained is that when Snorrason makes calls, the person on the other end of the line can't hear him. And that happens with my non-damaged iPhone, so I'd consider it a win.