Japan Will Pay Companies to Move Production Out of China 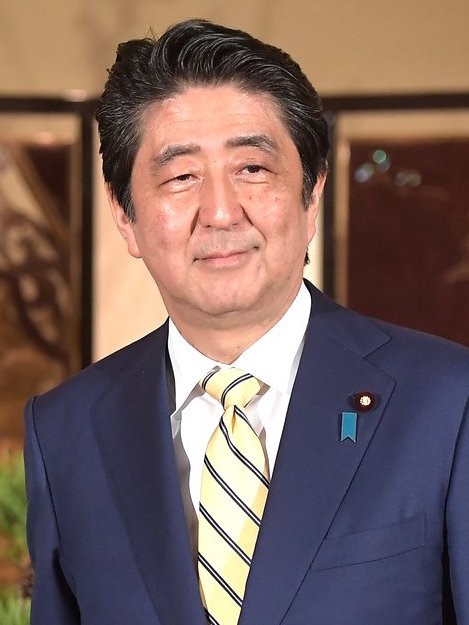 Japan, like the United States and many other nations around the world, has created a massive stimulus package to combat the negative economic effects of the COVID-19 outbreak.

Part of the Japanese package includes $2.2. billion that will assist Japanese companies in moving their production facilities out of China.

Supply chains have been seriously disrupted during the pandemic, with imports from China to Japan falling by around half, which has led to significant delays in production in the photography industry (and scores of other industries, too).

By incentivizing Japanese companies to relocate to Japan, the nation might be able to protect its industries more thoroughly from supply chain issues in the future.

For consumers, moves like this could mean higher prices in the future because companies will likely want to turn to a range of suppliers rather than simply giving all their business to the lowest bidder. For companies like Nikon and Canon, it could prove to be a way to survive future pandemics and other crises without enormous production delays that impact their bottom line.

At this point, Japan is the only nation to announce a program like this, but I suspect others will follow suit sooner rather than later.