Journalist Sues Facebook, Reddit, Others After She Finds a Photo of Herself in an Erectile Dysfunction Ad 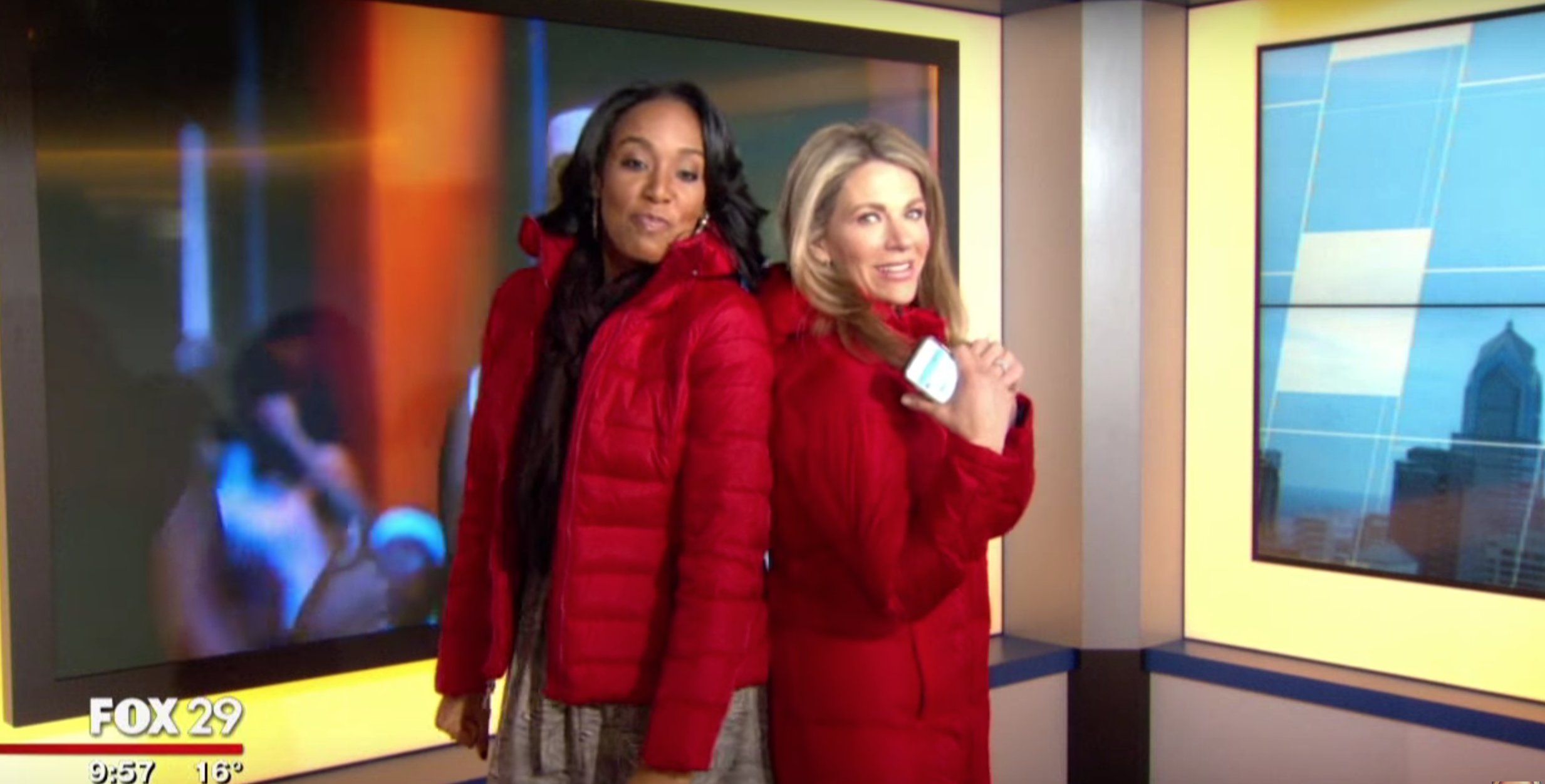 Imagine you're scrolling through cute photos of your best friend's children and some political opinions on Facebook when you stumble upon a photo of yourself. Normal, right?

Well, in this scenario your photo is being used in an ad promising meetups with "single women."

This is what happened to Philadelphia Fox 29 news anchor Karen Hepp 2 years ago.

Over the next months, Hepp realized her photo, a photo taken by a security camera in a convenience store, wasn't just on Facebook.

So, she did the only thing she thought reasonable: she filed a lawsuit.

Her lawsuit is asking for all of the websites to take down her photo and for an undisclosed amount of reparations over $10 million.