After being a computer engineer for over 30 years, as well as a professional golfer, a motorcycle racer, a dog handler and breeder, a fisherman and an entrepreneur, I finally returned to my passion of photography in 2007. I made my first photograph at the age of 5 with a Brownie Boy Scout box camera loaned to me by my grandfather, after that I was hooked on the magic of photography. In 2010 I earned my diploma from the The New York Institute of Photography, and additionally received an Award of Merit. It is here I discovered not only do I have a talent for Portraiture and Glamor  but that I have a reignited  my passion for wildlife and landscape photography.

A professional photographer since 1995, before founding Visionary Wild he served the ILCP as Executive Director, and for seven years was General Manager and Curator of Mountain Light Gallery. ?Justin's photographs have been published by magazines such as National Geographic Adventure, Sierra, Sunset, American Photo, Outdoor Photographer, Rock & Ice, and Nature Conservancy.

Among conservation NGOs that have used his photographs in their campaigns, publications, and annual reports are The Sierra Club, National Parks Conservation Association, Land Trust Alliance, Earth Justice, The Wilderness Society, Conservation International, the Chesapeake Bay Foundation, ILCP, and the Wild Foundation.

Justin has also served as an editor and contributor to numerous award-winning photo books, including Galen Rowell: A Retrospective; Freshwater: The Essence of Life; The Wealth of Nature: Ecosystem Services, Biodiversity, and Human Well-Being; Our National Parks: America's Natural Heritage; as well as Flying South: A Pilot's Inner Journey by Barbara Rowell. He is represented by the G2 Gallery in Venice, California.

An early career as a travel photographer and image licensing specialist led him to Mountain Light Photography, founded by world-renowned National Geographic photographer, author, and mountaineer Galen Rowell and his wife and business partner, Barbara, in the San Francisco Bay Area. Beginning in May of 1999, Justin managed marketing of the Rowell image collection, assisted Galen on assignments and in his workshop program, and taught seminars on nature photography. In April 2002, Galen and Barbara invited Justin to relocate with them as Mountain Light's General Manager at the present location in California's scenic Owens Valley. Justin agreed and eagerly embraced the sublime Eastern Sierra Nevada landscape as his new home.

Four months later, Galen and Barbara perished in the crash of a chartered plane, leaving behind a tremendous creative and visionary vacuum. Justin went to work, building on the impressive Rowell legacy to reinvigorate Mountain Light by establishing a seasonal series of guest photographer exhibitions, expanding the image collection, and re-launching the highly acclaimed photo workshop program through collaboration with Galen's leading professional peers, including Frans Lanting, Pat O'Hara, Jack Dykinga, John Shaw, and David Muench. In May 2008, Justin's successful efforts were recognized by both Sunset and American Photo magazines, as each magazine featured editorial recommendations of his workshop program at Mountain Light.

After ten years with Mountain Light, Justin was recruited by the International League of Conservation Photographers to become its new Executive Director. At ILCP, a non-profit association of the best photographers worldwide working in the field of environmental conservation, Justin oversaw an explosion of productivity in expeditions, publishing, multimedia production, and the achievement of successful conservation outcomes. He contributed photographic coverage to ILCP's Rapid Assessment Visual Expeditions (RAVE) program, including Flathead (Canada, 2009), Yucatán (Mexico, 2009), and Chesapeake (USA, 2010), as well as a solo project documenting the Dragon Run watershed on Virginia's Middle Peninsula for The Nature Conservancy. One of Justin's photographs of the Flathead River appeared as a section opener in the Vancouver Sun newspaper – the first time the threats facing the watershed had any prominent coverage in that regionally important media outlet.  The photograph was later selected by the U.S. Senate for display in the Capitol Building.

Justin left his position at ILCP in late 2010 to establish Visionary Wild, building on his successful leadership of the Mountain Light workshop program and applying expertise gained at ILCP to provide superlative workshops and expeditions for passionate photographers seeking to advance to the next level of creativity, quality, purpose, and meaning in their work. His own work continues to evolve in new directions, driven by the ongoing search for extraordinary qualities in our world's dynamic landscapes.

Justin lives in Washington, DC, with his brilliant wife, Lena (Visionary Wild's Director of Operations), and their son Philippe. 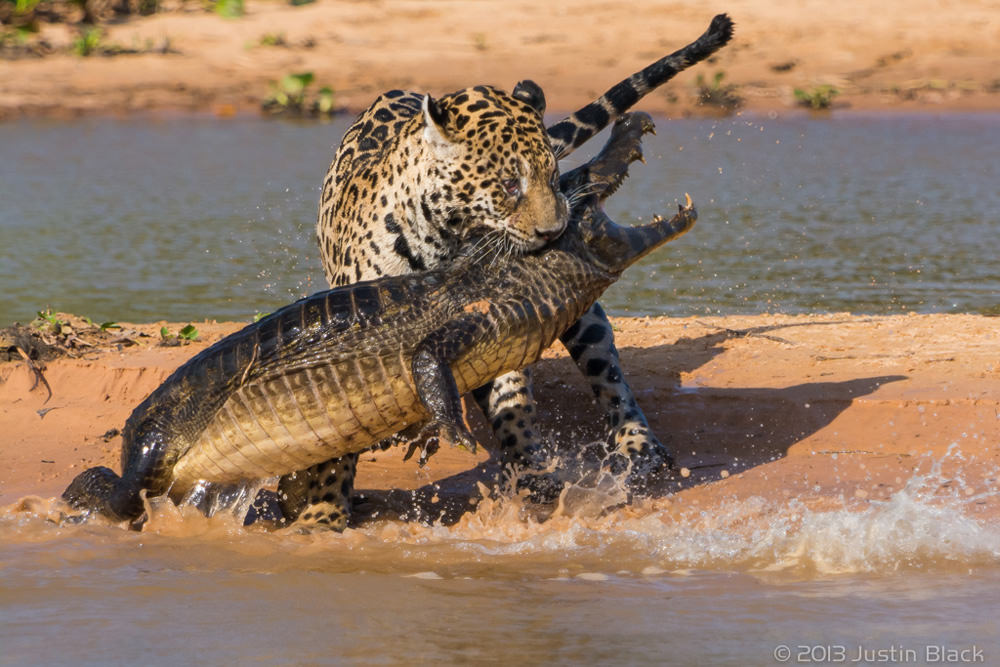 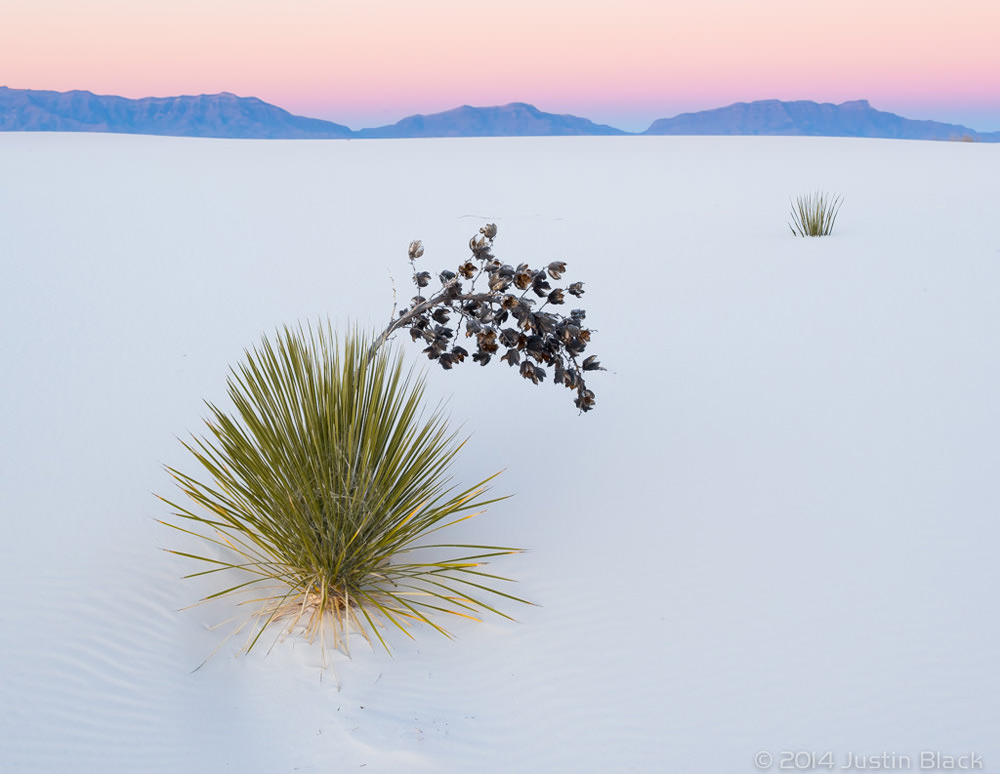 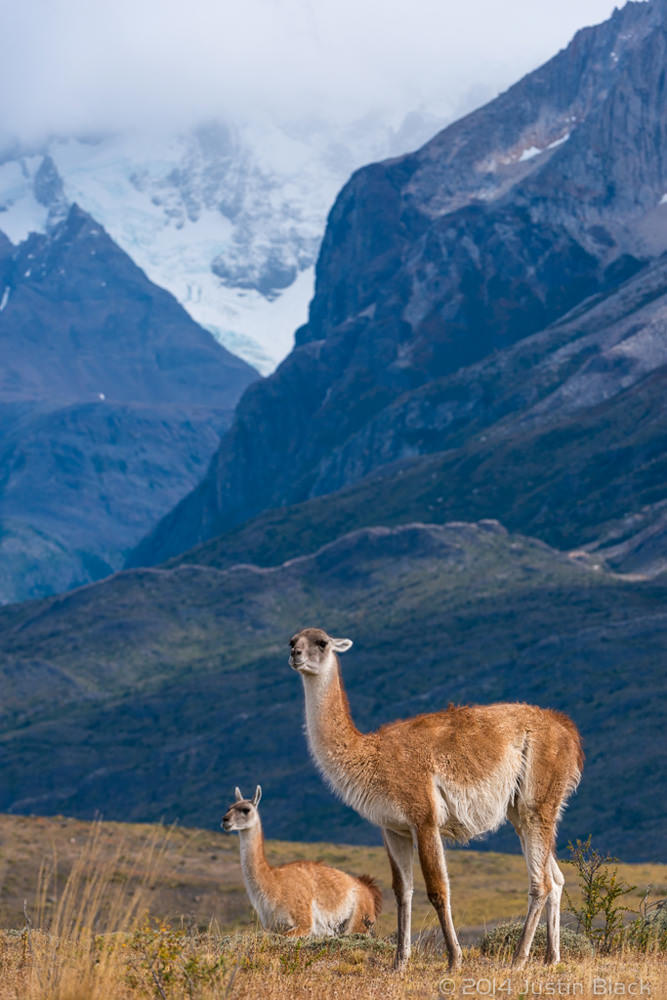 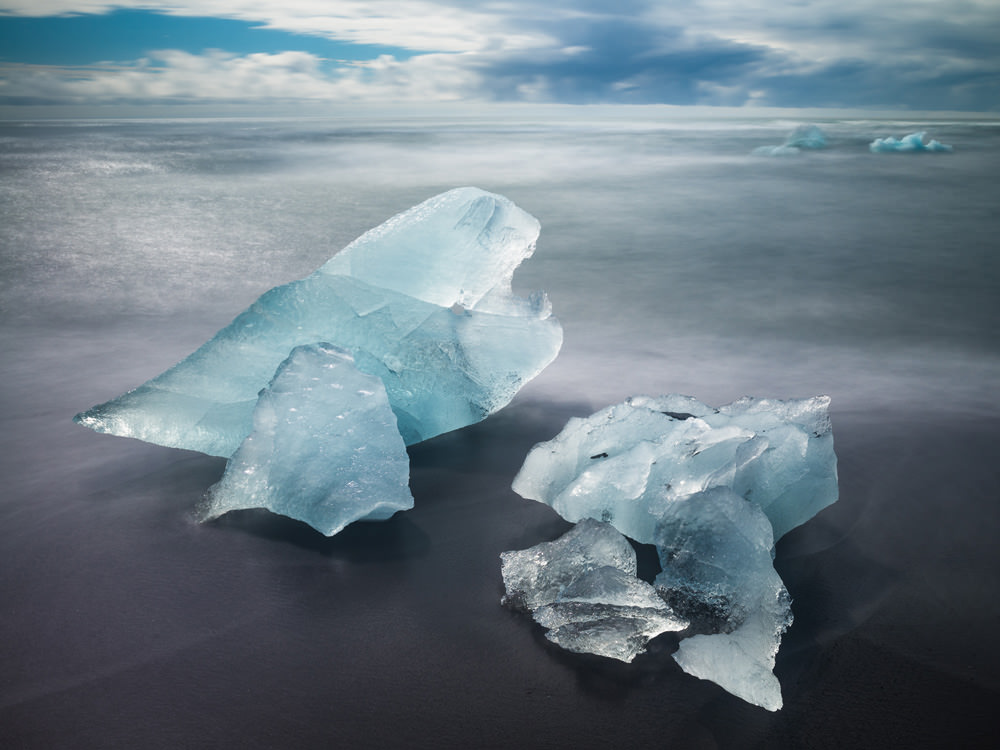 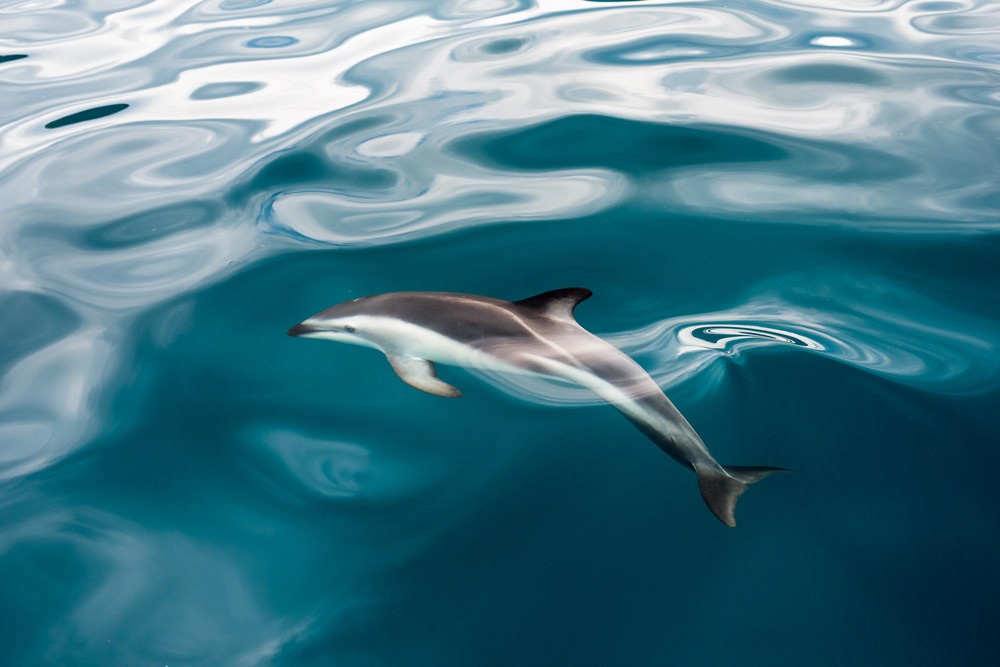 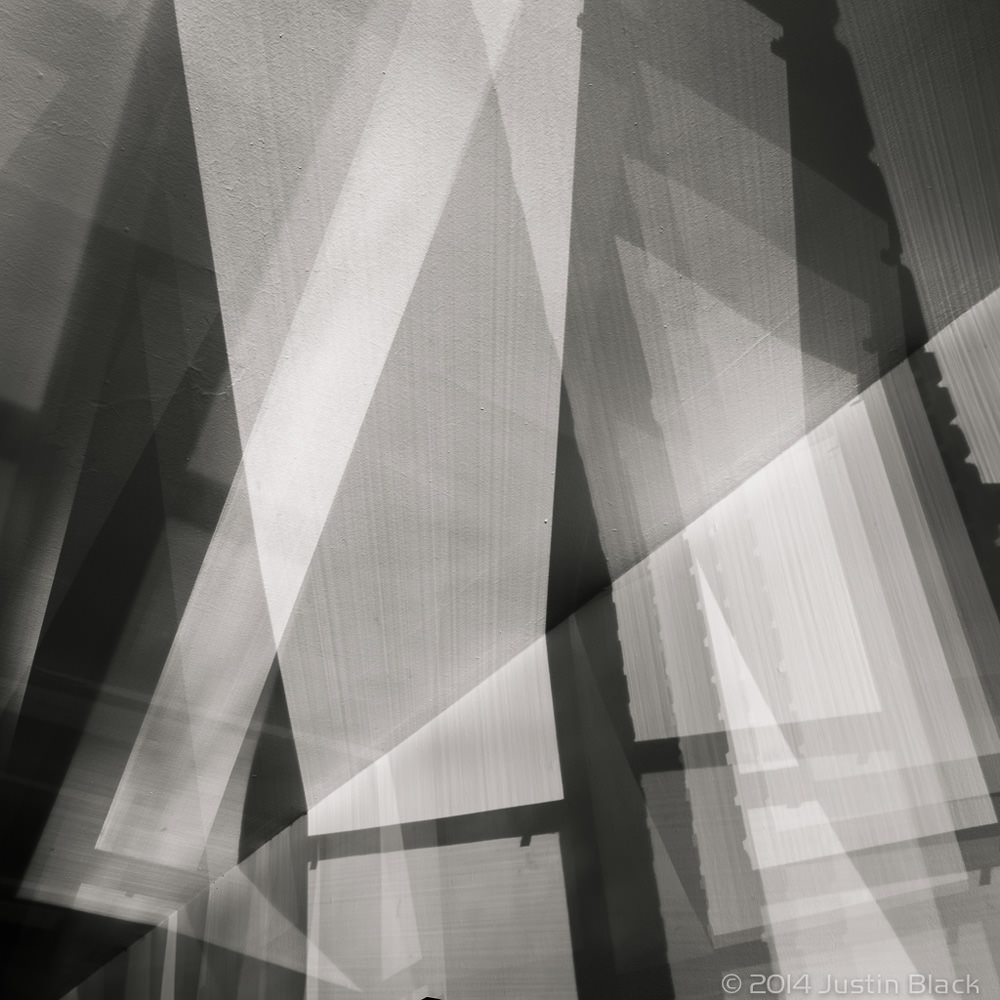 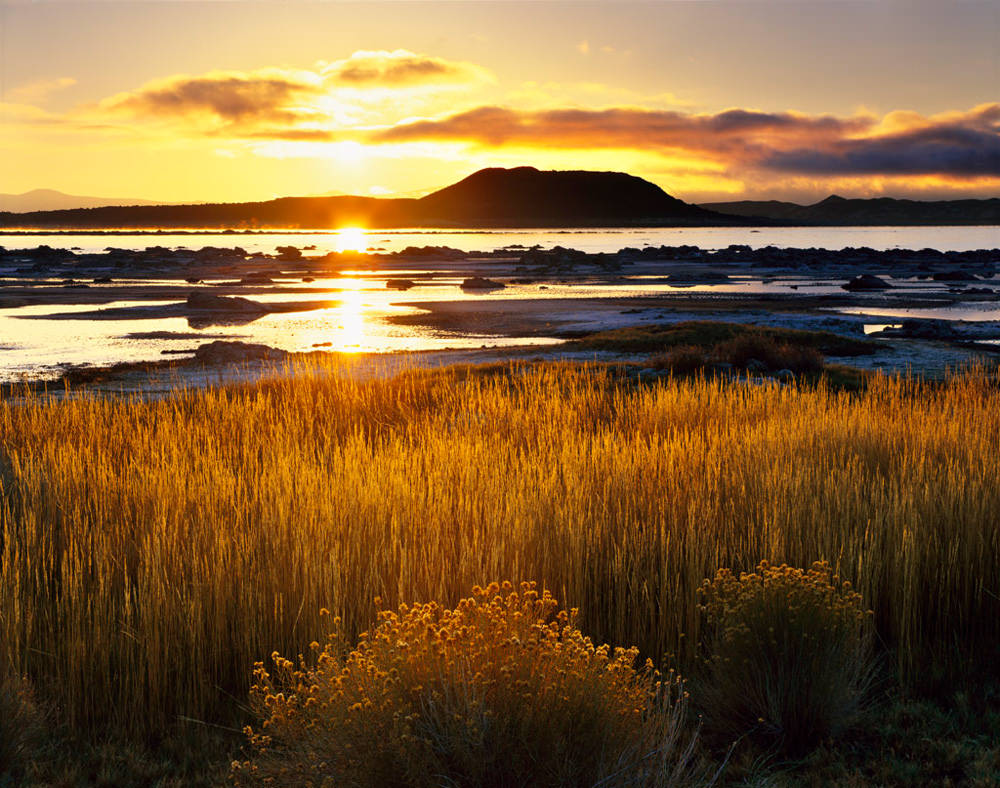 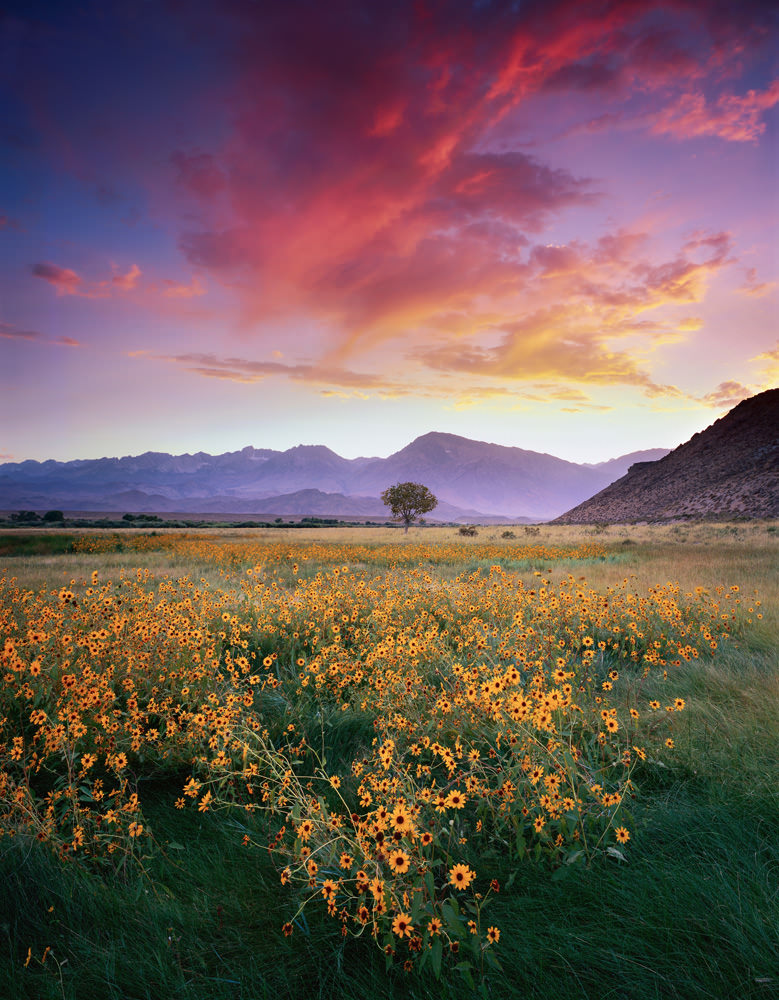 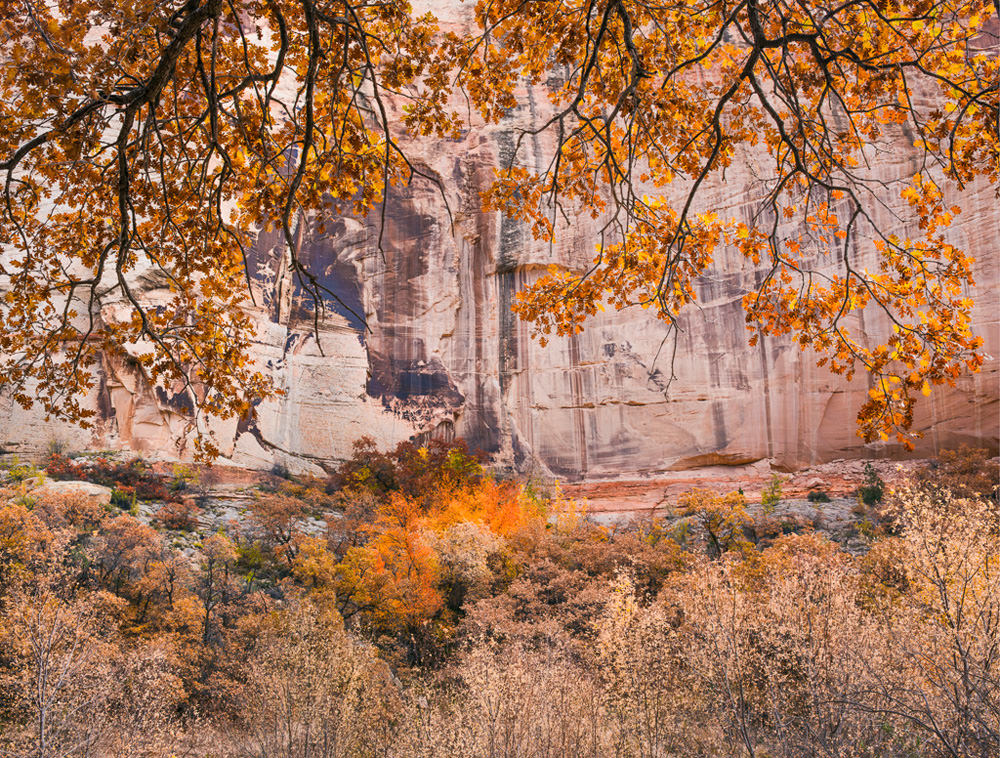