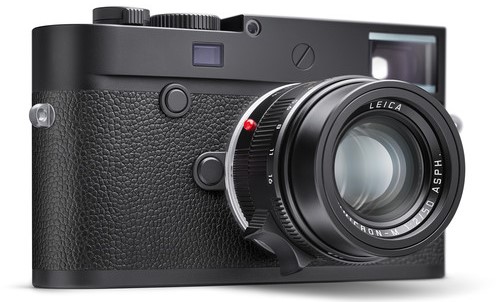 It is a very rare occasion for me to get to discuss a camera as exciting as the Leica M10 Monochrom...

I’d like to think that Leica really just did everything they did in this camera to wow photographers like me who’ve been in the business for decades. I’d also like to imagine that they didn’t need to up the price on the Leica M10 Monochrom as much as they did to do it.

However, if you get all of the features in this camera, then you can also expect to pay thousands and thousands of dollars for it.

If you know much about the Leica M10 Monochrom, then it is likely one of these three facts: the camera uses a manual focus rangefinder design that Leica used to use decades ago, the camera only shoots in black and white, and the camera is one of the most expensive Leica has ever released.

If that’s got you intrigued, then let’s talk about all of the other Leica M10 Monochrom features. 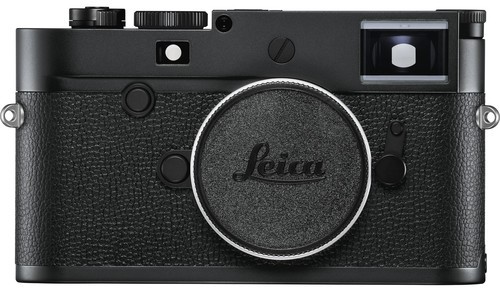 The Leica M10 Monochrom specs, like everything else about this camera, are phenomenal.

The camera comes with a 40MP full frame CMOS sensor. Importantly, since the Leica M10 Monochrom only shoots in black and white, this sensor doesn’t have color filters.

The camera comes with the Maestro image processor, a 3” fixed touchscreen with 1.03m-dots, and an impressive ISO range of 100-100,000. If you have trouble shooting in low light with this camera, then I can assure you the camera isn’t the problem.

Other Leica M10 Monochrom Specs Include: 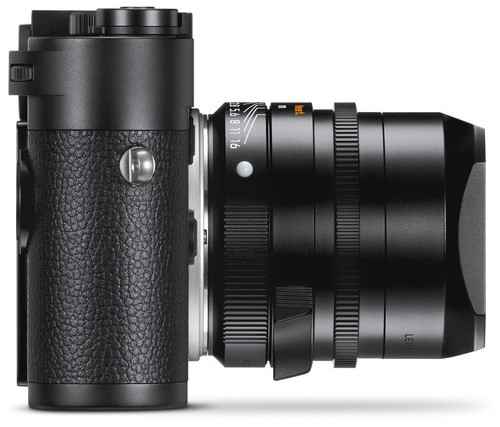 As I mentioned, the Leica M10 Monochrom body weighs 1.45lbs. It measures 3.2” by 5.5” by 1.5”. So, even though the camera doesn’t really weigh that much, it feels really well built because of the smaller size of its body.

The Leica M10 Monochrom design is meant to mimic a decades old rangefinder. Let me give you an example: In order to access the SD card slot or the battery on this camera, you have to completely take off the baseplate.

This is clearly not a convenient design, but Leica isn’t aiming for convenience here. They are aiming for a vintage look and feel.

The camera doesn’t come with an EVF, unless you want to purchase one as an add-on, so you’ll need to use the 3” touchscreen to view the scene you’re photographing. 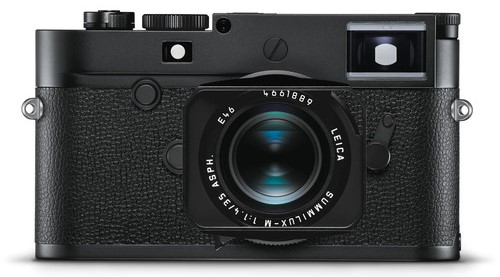 I’ve never seen a camera company that loves their branding more than Leica and the Leica M10 Monochrom build reassures me that this fact hasn’t changed.

I’m not criticizing Leica, either, because let’s face it, their cameras are some of the most aesthetically pleasing cameras most of us will ever get to operate.

The Leica M10 Monochrom is made out of heavy metal. It’s got a sleek, all-black body and, unlike most Leica cameras, this one doesn’t come with the Leica logo. I’m assuming this is to make the camera feel more expensive and it definitely worked. The camera looks premium.

When it comes to the Leica M10 Monochrom handling, this camera isn’t for anyone who doesn’t like manually focusing. There is no other option, regardless of your lens.

But, for photographers who have worked with rangefinders before, you will have an absolute blast with this one. It’s challenging to operate, which isn’t something most camera manufacturers are going for right now. 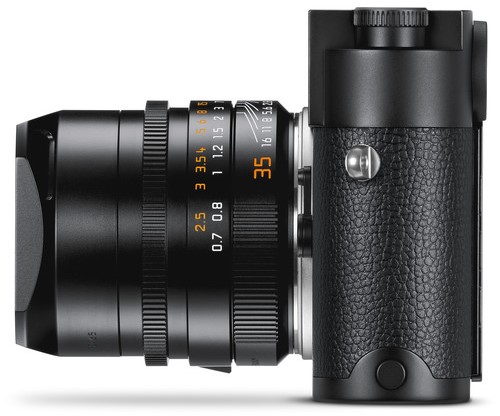 You may be noticing the fact that I haven’t talked about the Leica M10 Monochrom video capabilities at all. I also didn’t mention whether this camera can shoot 4K video, or perhaps thanks to its price point, something even better.

This is obviously going to be a permanent turn off for videographers, and perhaps for many still photographers who could never fathom paying so much for a camera without video.

But, Leica will do what Leica wants to do.

If you know anything about the Leica M10 Monochrom, then you likely know its price...or at least the ballpark of its price. It’s expensive.

It’s a brand new camera that came out less than a year ago and it has specs that only professional photographers who get paid lots of money can really afford. Or, perhaps, you have a trust fund and can afford to drop thousands of dollars any day of the week.

And, unfortunately, since the camera is still new, the price hasn’t dropped that much even if you do opt to buy it used. For instance, you can find a used Leica M10 Monochrom body for around $8,300 on Amazon. 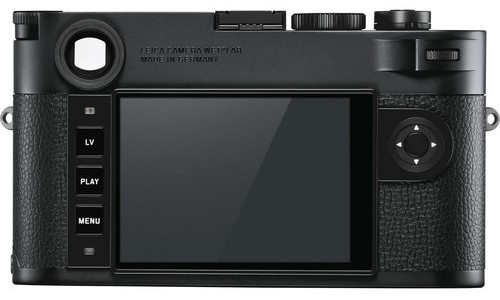 While it may seem odd for someone who is willing to spend over $8,000 on a camera to go bargain shopping, bargain shopping in this price range can easily save you thousands, instead of just hundreds.

Unlike Amazon, you don’t actually have to deal with an individual photographer selling their old gear on MPB. MPB handles all of the dirty work for you, so all you have to do is figure out exactly what shape you want your new Leica M10 Monochrom in.

MPB rates each piece of their equipment from “faulty” to “like new.” Most newer cameras sold on the site, like the Leica M10 Monochrom, will even come in their original packaging which keeps the resale value of the camera high.

For a list of other reasons why we always recommend MPB to our readers, you can read more about them in the learn more links below.