Looking for a Cheap Full-Frame Camera? The Canon EOS 6D Is It 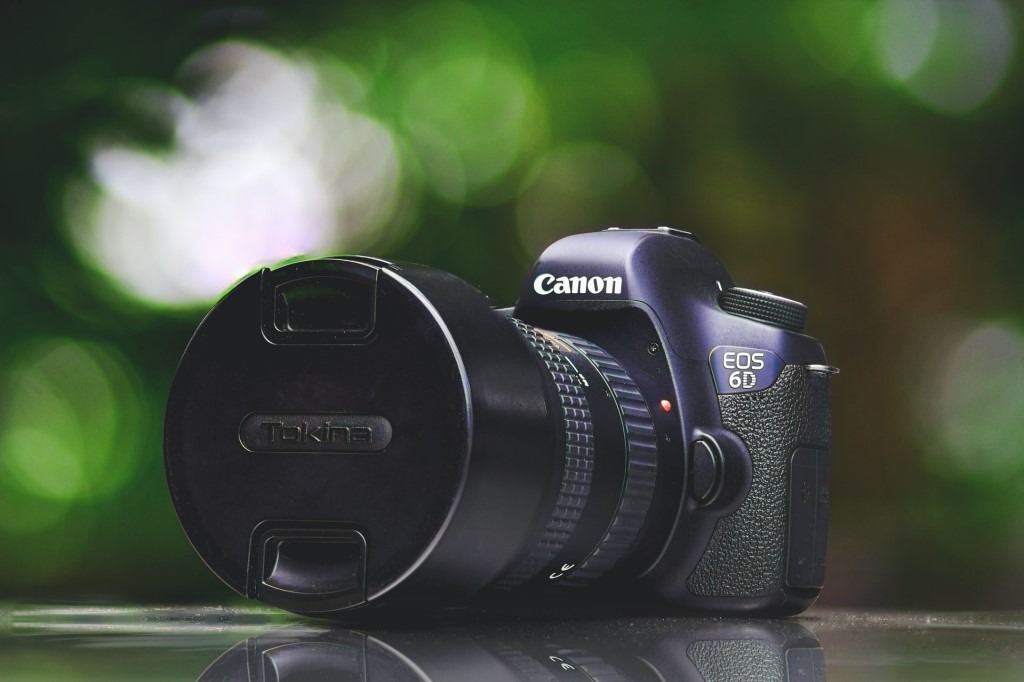 The Canon EOS 6D is 8 years old, so why are we still talking about it?

Well, the editors at PhotographyTalk got together during a pitch session and tried to determine ways photographers could save money during this pandemic, which has all but wrecked our industry.

One way we think photographers can save money right now is by purchasing older equipment. For instance, if you have newer cameras sitting in a closet somewhere right now, you can sell them and purchase older technology that will work for the photoshoots you are still conducting right now. This will put some extra cash in your pocket, while ensuring that you can still work when work comes your way. 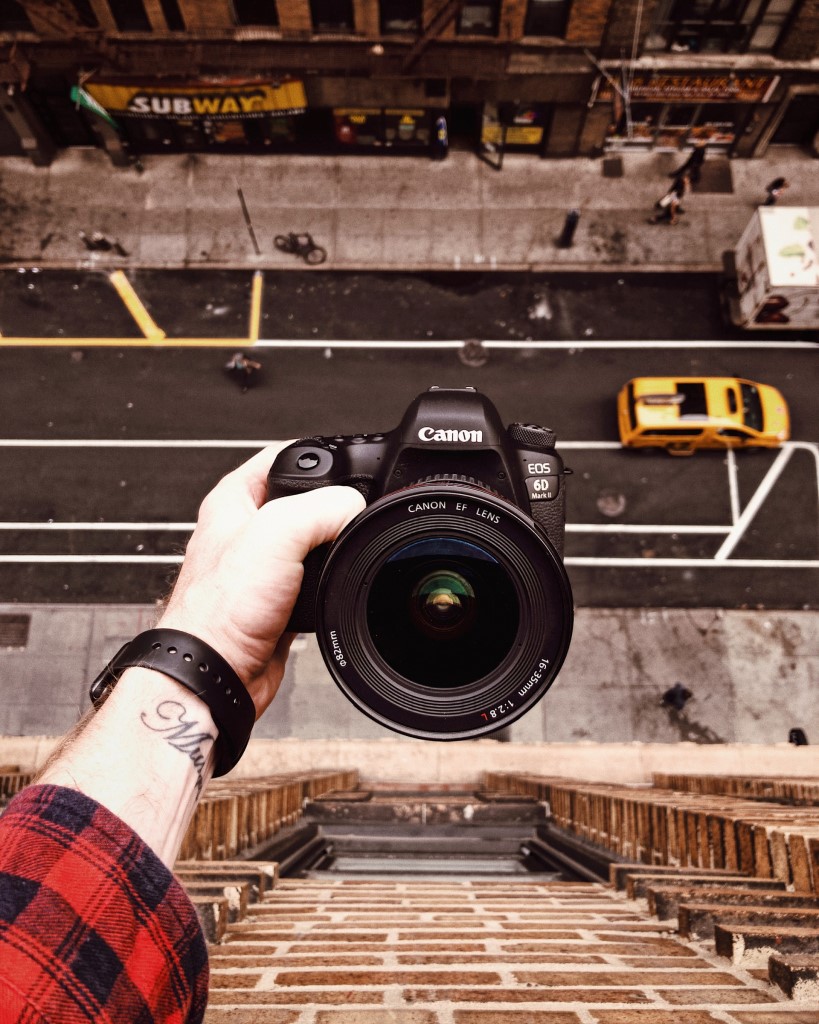 Photo by Chris Murray on Unsplash

Conversely, if you are a new photographer who is just looking to break into the industry right now while you have some downtime to learn a new hobby, we don’t think you will need the newest technology. 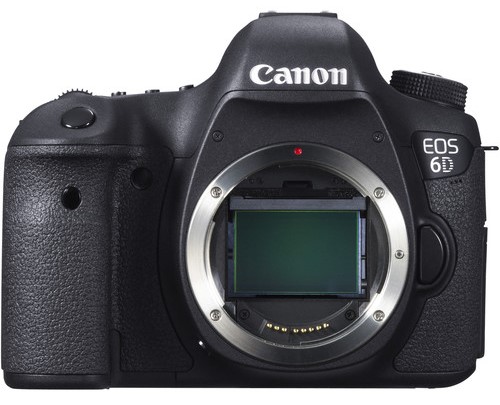 While I mentioned the fact that the Canon EOS 6D is a cheap full-frame camera earlier, this could mean a lot of things considering its age. Let’s talk about the Canon EOS 6D specs to see if they really hold up in 2020.

The Canon EOS 6D features a 20MP CMOS sensor and a DIGIC 5+ processor, which showcases its age. However, a lot of the other Canon EOS 6D specs don’t, like the fact that it comes with 97% viewfinder coverage and a native ISO range of 100-25,6000.

Other Canon EOS 6D Specs Include:

This camera came with a few “new” features at the time it was unveiled that are now considered standard, like the capability to control the camera from your smartphone and a silent shutter mode. 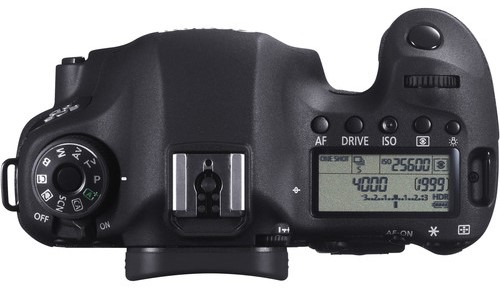 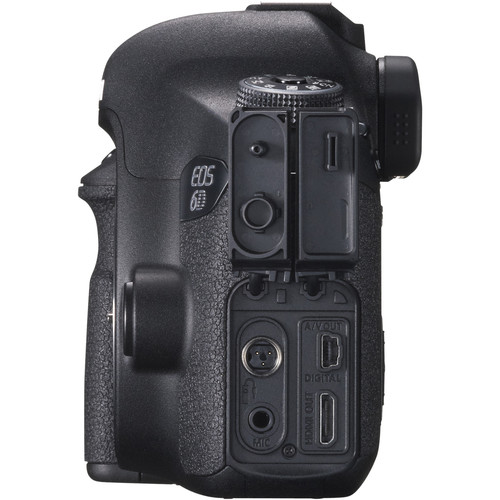 Most of this camera’s design is pretty similar to other Canon cameras. For instance, the right hand top-plate comes with a front dial right behind the shutter button and AF, Drive, and ISO buttons right behind that.

The mode dial, which is located on the left hand top-plate, comes with a lock button on its center so that the dial can rotate 360 degrees. 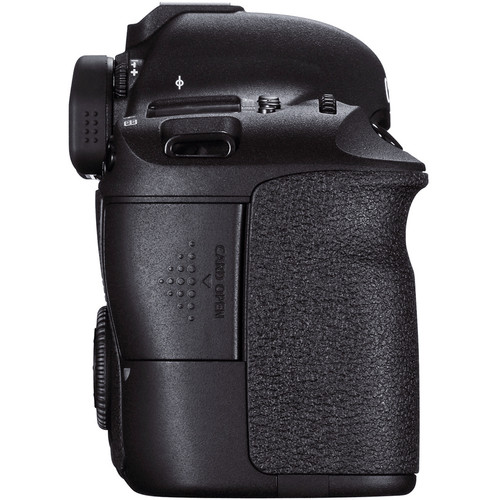 While it’s always helpful to understand the design of a camera, the ergonomics of a camera are just as important.

Like I mentioned above, if you’ve ever shot with any of Canon’s similar cameras, then the handling of the Canon EOS 6D will be very similar.

Canon’s main audience for this camera when it first dropped was DSLR users who wanted to switch over to full-frame shooting but previously couldn’t due to it being cost prohibitive. 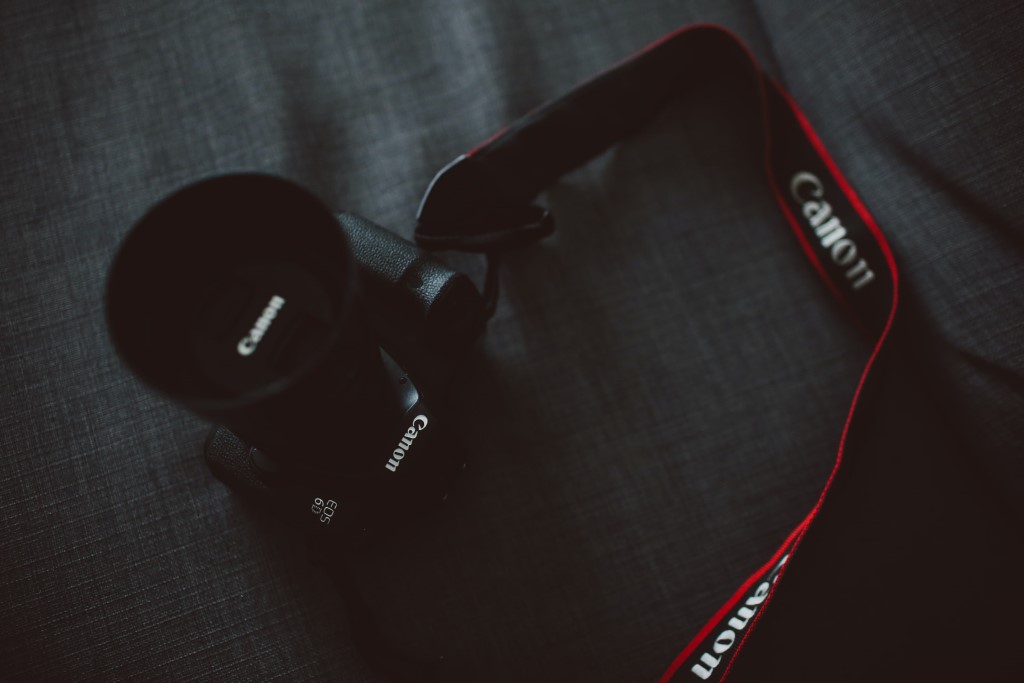 This camera isn’t too heavy for enthusiast photographers, which is really nice to see considering a lot of its competitors from the same era were very heavy.

However, it is a little bulky, which means you may need to get a slightly larger camera bag if you plan on carrying a lot of extra camera gear around with you on your shoots.

Thank you to Chad Soriano for the Canon EOS 6D video test above.

If you’ve ever worked with the Canon 5D Mark III, then the video on the Canon EOS 6D is almost identical.

This camera records full HD 1080p video in either ALL-I or IPB. You can see your audio levels while you are recording and can manually control your audio as well.

Unfortunately for some, this camera does not come with full-time autofocus in video mode.

You can either use the internal microphone on the Canon EOS 6D, or you can choose to attach an external mic through the 3.5mm stereo mic jack.

While this camera does come with the necessary basics for videographers, it is also missing some important features. For instance, it does not come with a headphone jack for audio monitoring. It also lacks dual memory card slots.

However, for someone looking for a good quality full HD video at either 30p, 25p, or 24p, this camera will do the trick. 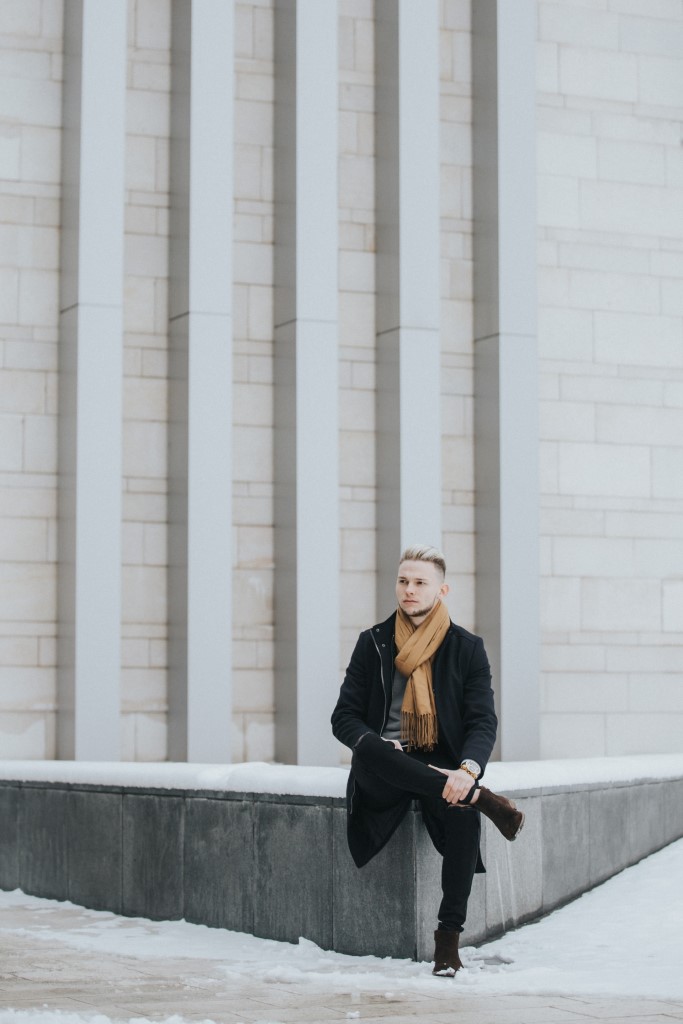 Photo by Ramiz Dedaković on Unsplash

The Canon EOS 6D image quality is exactly as you would expect. The ISO range allows you to take excellent, sharp images in low-light scenarios (even when using the Auto ISO mode).

The color rendition is absolutely phenomenal, especially considering how old this camera is. Skin tones look natural and the Auto White Balance is pretty good. Every once in a while you may shoot an image that is just a little too red or too blue, depending upon the lighting.

One complaint I have about the image quality of this camera is that the shadows have more contrast than they should, even in comparison to other Canons from the same year. While this is an easily fixable problem (you simply set your contrast lower), it is definitely an oddity for the brand. 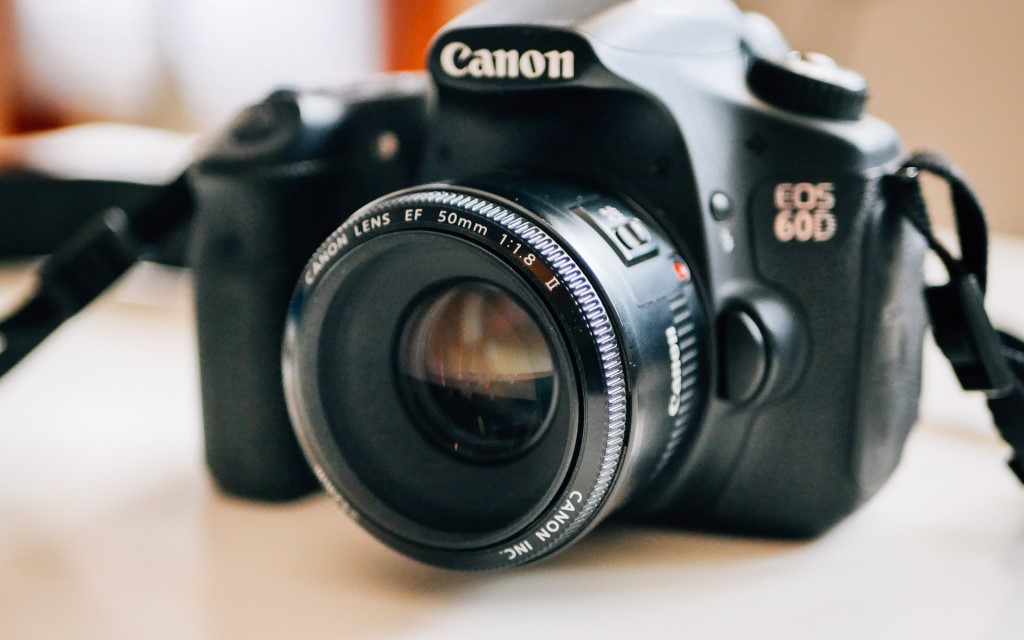 Photo by Zac Anderson on Unsplash

So, we’ve come to the moment of truth. How much does the Canon EOS 6D cost? Well, since it is 8 years old you obviously can’t buy it new, which leaves us with used options.

The cheapest Canon EOS 6D is for sale at $664. That particular model is in good condition, so it’s been well used over the years, but still has lots of life left..

If you’d prefer to purchase a Canon EOS 6D in “like new” condition, MPB also has one of these available for just $834.

But, our favorite part about purchasing used cameras off of MPB is that you can simultaneously trade in your old camera while purchasing a new one to make your new camera purchase even cheaper.

We think that over the coming year, during this economic recession, this feature of MPB will gain even more popularity.