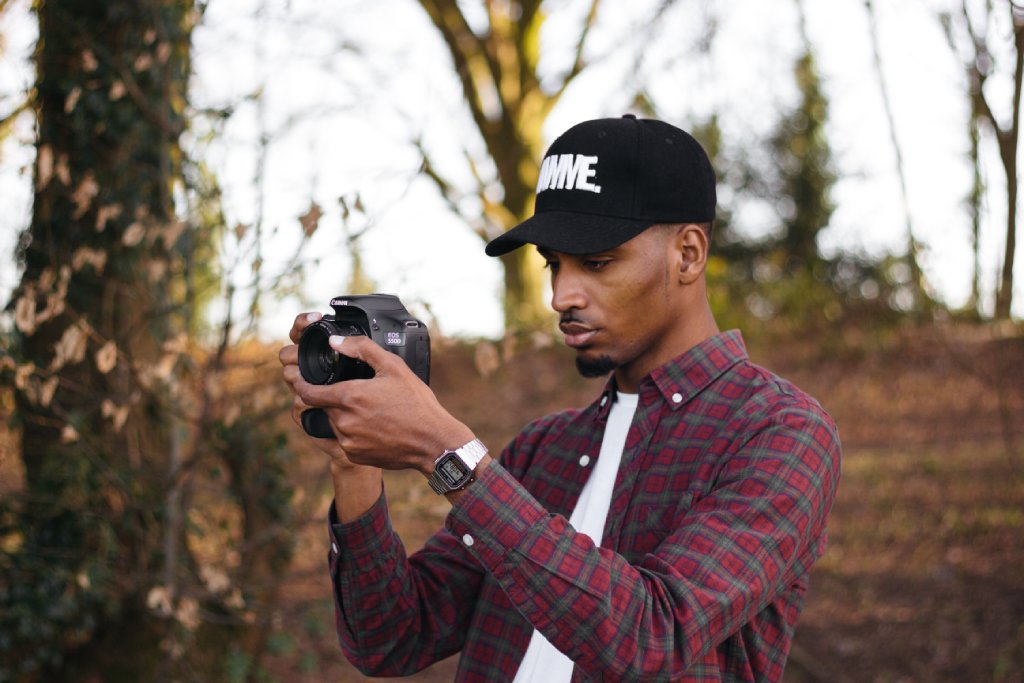 Photo by Alex Holyoake on Unsplash

A freelance news photographer was beaten and run over by a car in New Jersey last year in an alleged racially-motivated beating.

After months of clinging to life in a nearby hospital, the photojournalist succumbed to his injuries. Now, the man who allegedly beat him is going to trial for murder.

Jerry Wolkowitz, 56, worked as a freelance photojournalist for over 3 decades for the Asbury Park Press before he encountered a man nearly half his age who allegedly attacked him.

While it is unsure whether Wolkowitz was heading to an assignment the fateful day he was beaten and run over with a car, he was a dedicated public servant in more ways than one.

He not only dedicated his life to the pursuit of a free press, but he also participated in the Freehold First Aid Squad, a nonprofit dedicated to free emergency medical care.

The Freehold Police arrived to Wolkowitz's apartment at 7:15 a.m. May 1st of last year and found Wolkowitz lying in the parking lot with severe head and body injuries.

After investigations, police believed Wolkowitz, who is white, was attacked by a black man, Jamil S. Hubbard, 26.

Hubbard, investigators said, approached Wolkowitz from behind and punched him in the face before dragging him into the parking lot.

Hubbard then drove Wolkowitz's car over him before stealing it and abandoning it in a nearby town.

He was arrested the same day.

Immediately following the beating, a Facebook group and Go Fund Me were created to help with Wolkowitz's expenses. 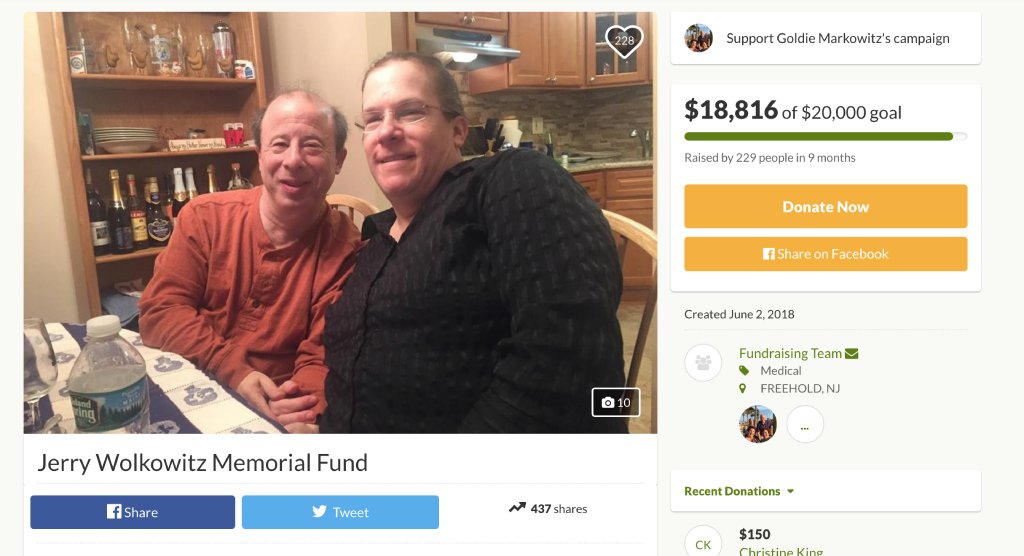 The Help for Jerry Wolkowitz Facebook page is a year-long flood of messages on all the ups and downs he faced during his medical journey.

The Freehold Emergency Medical Services group also planned a fundraiser for Wolkowitz and attended his funeral.

Hubbard, who was originally charged with attempted murder, is now facing charges including armed robbery, possession of a weapon (the car) for unlawful purposes, and first degree murder.

"The investigation determined that the defendant targeted the victim because of his race," said Monmouth County Prosecutor's Office Spokesman Chris Swendeman.

Hubbard remains in the Monmouth county jail pending his sentencing.