Earlier this year, I wrote about how Samsung's camera division was folding.

The company's decision was due, in part, to the falling demand for cameras and the rise of smartphones.

Well, it looks like another company is having to make some cutbacks, but this time, it's Nikon.

Earlier today, Nikon's Board of Directors announced that the company will close its factory in Wuxi City, Jiangsu, China. 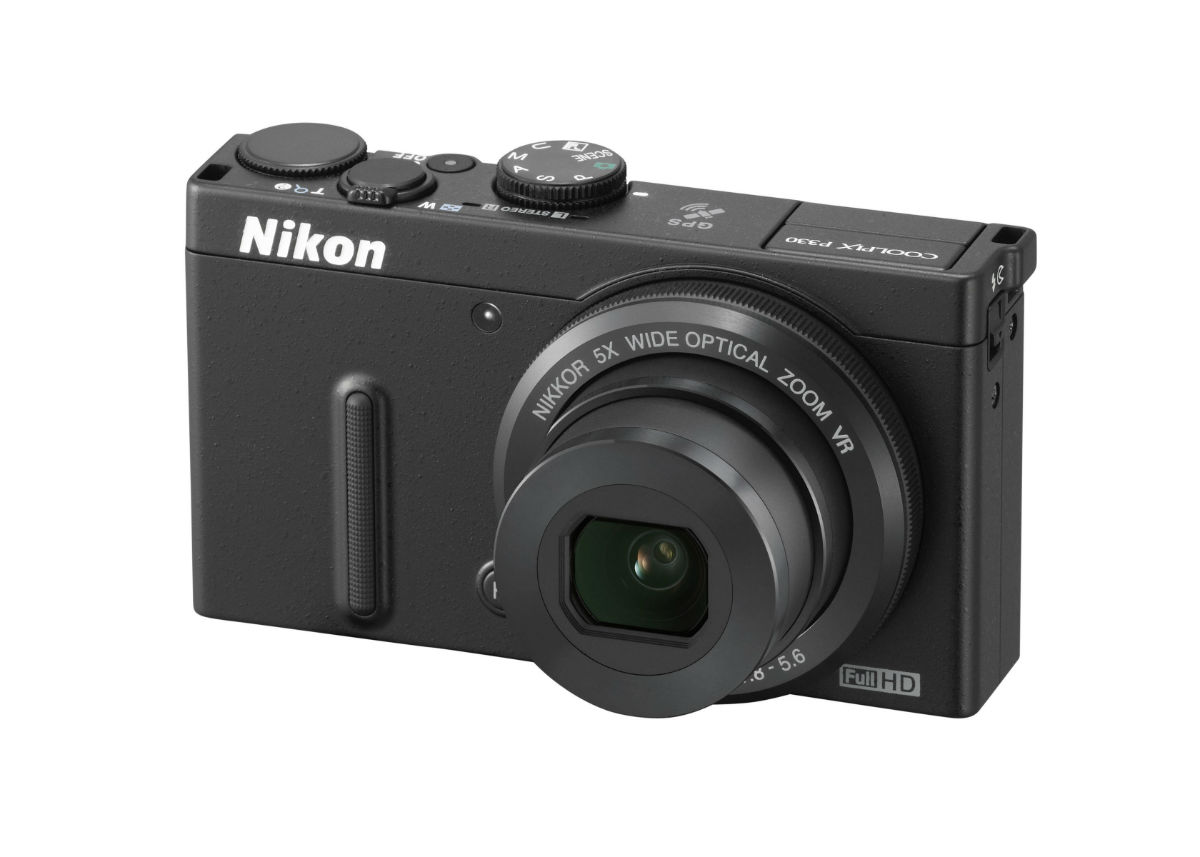 Though the needs for DSLR lenses is still strong, it's the compact digital cameras that are really struggling.

It makes sense, too, since today's smartphones are essentially compact cameras that double as telephones.

Nikon's official statement says as much:

In recent years, however, due to the rise of smartphones, the compact digital camera market has been shrinking rapidly, leading to a significant decrease in operating rate at NIC and creating a difficult business environment.

Nikon officials go on to say that:

[T]he Company conducted rounds of thorough reviews and discussions on the global manufacturing structure optimization measures stated in the company-wide restructuring plan announced by the Company in November 2016. The Company has decided to discontinue operations of NIC. Thereafter, we will begin conducting relevant dissolution and liquidation procedures of NIC. Specific details will be notified separately according to the decision.

As is evident in the company's press release, this is a decision that's been in the works for at least a year.

But keeping the factory open was simply not a possibility. Closing it will be a significant hit to the company's bottom line, too, with an estimated loss of $62 million.

The good news for Nikon is that it's still a global leader in the camera market, and in particular, in China, where it accounts for about 30 percent of digital cameras sold.

Nevertheless, as smartphones become ever more powerful and have improved camera capabilities (iPhone X, anyone?), there's a good chance we'll be hearing about more factory closures and company consolidations from Nikon and the other players in the digital camera segment in the coming months and years.