Photo by Laurence Cruz on Unsplash

Most of us have pretty decent cameras right in our pockets, so why not put them to good use?

The misconception that you need a big, fancy camera to take good videos is only holding you back. Instead, use your smartphone’s camera to learn about things like composition, framing, shooting B-roll, and so forth, and when you’re ready to upgrade to a “real” camera, you’ll have the skills to put it to good use.

In the video above, Andy To offers up the top five mobile videography tricks to help you make the most of your phone’s camera.

For easy reference, I’ve outlined each of Andy’s five tips below.

Ready to edit your mobile videos? Get a powerful video editor for your iPhone now. 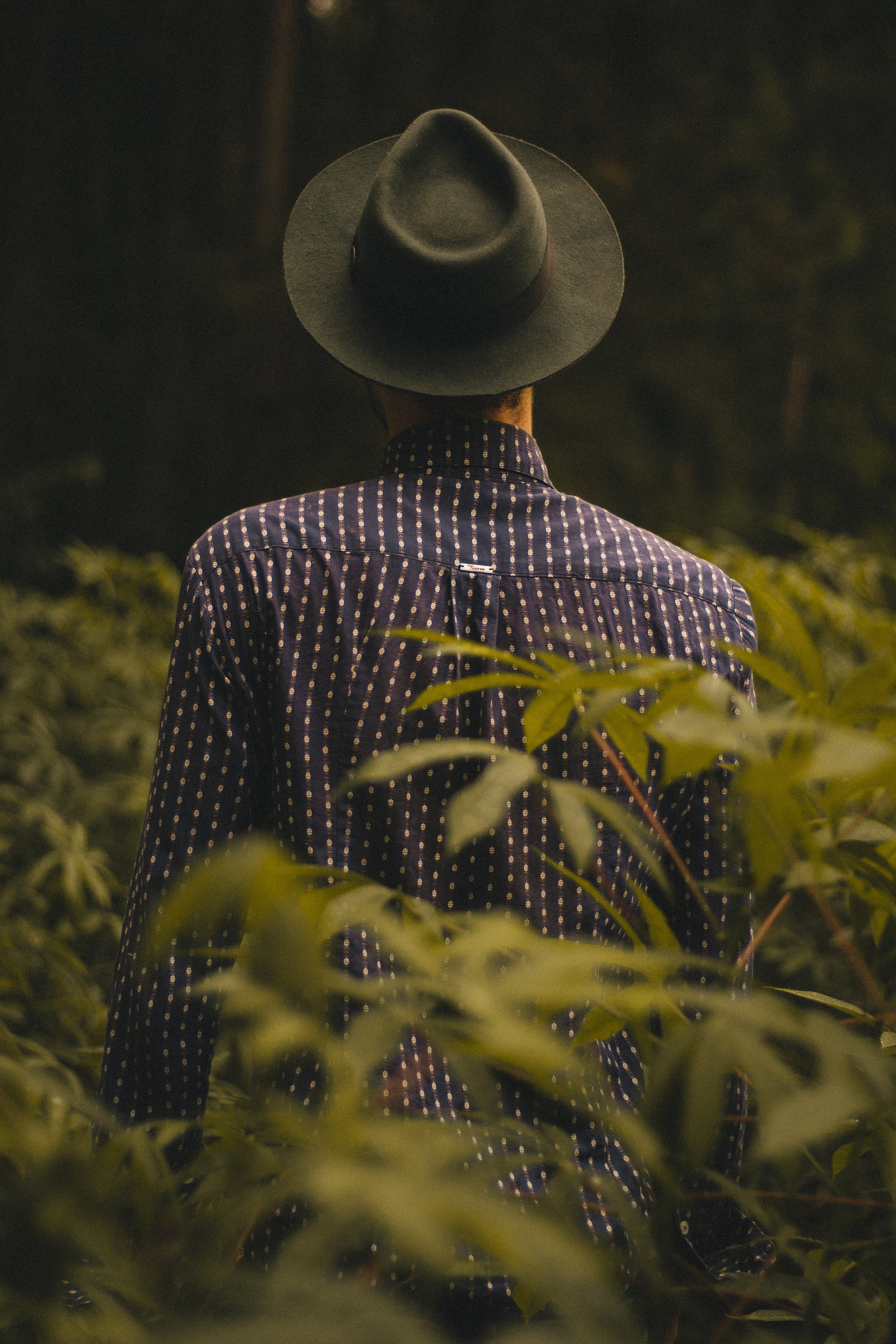 Reveal shots add a little motion and mystery to your videos by hiding the subject of the sequence and slowly revealing it.

It’s a simple move, too: just start the video sequence behind an object like a wall, a tree, or a car, and slowly move the camera out from behind the object to reveal the subject.

It’s also a great way to transition from one shot sequence to the next. 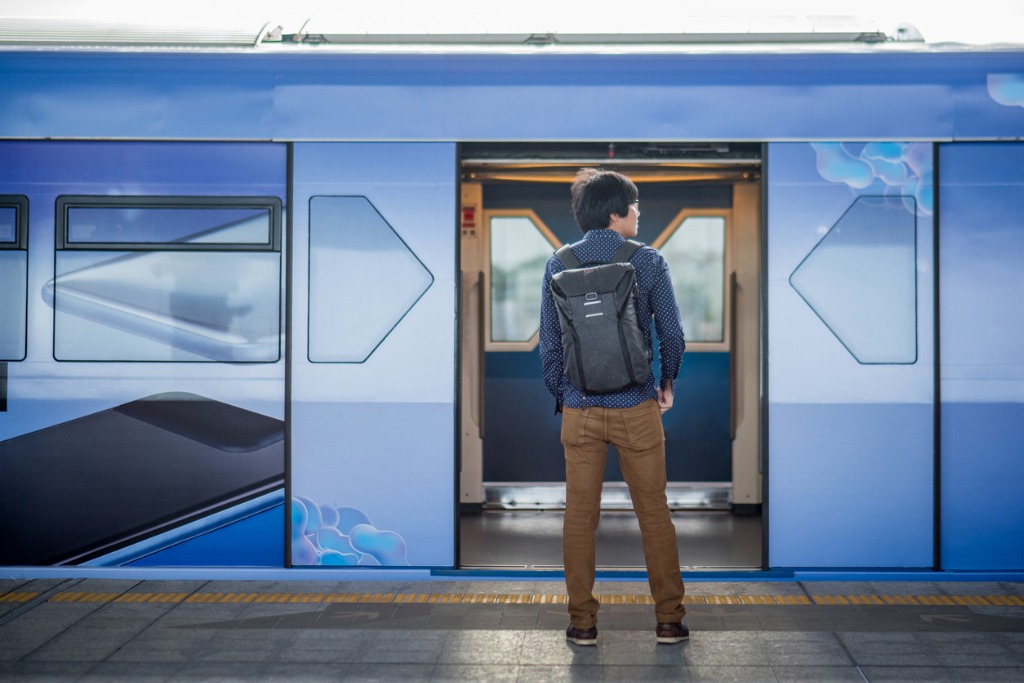 photo by Zephyr18 via iStock

Transitions are important in video work because they allow you to move smoothly from one sequence of video to the next.

So, rather than having an abrupt end to one shot and an abrupt beginning to the next, you can help the viewer connect the two scenes by using in-camera transitions.

Transitions are simple with a smartphone, too.

Simply panning up or down, left or right at the end of a sequence, and then matching the same movement to begin the next sequence, will achieve the effect you’re going for. You can see some examples of this in Andy’s video at about the 2:45 mark. 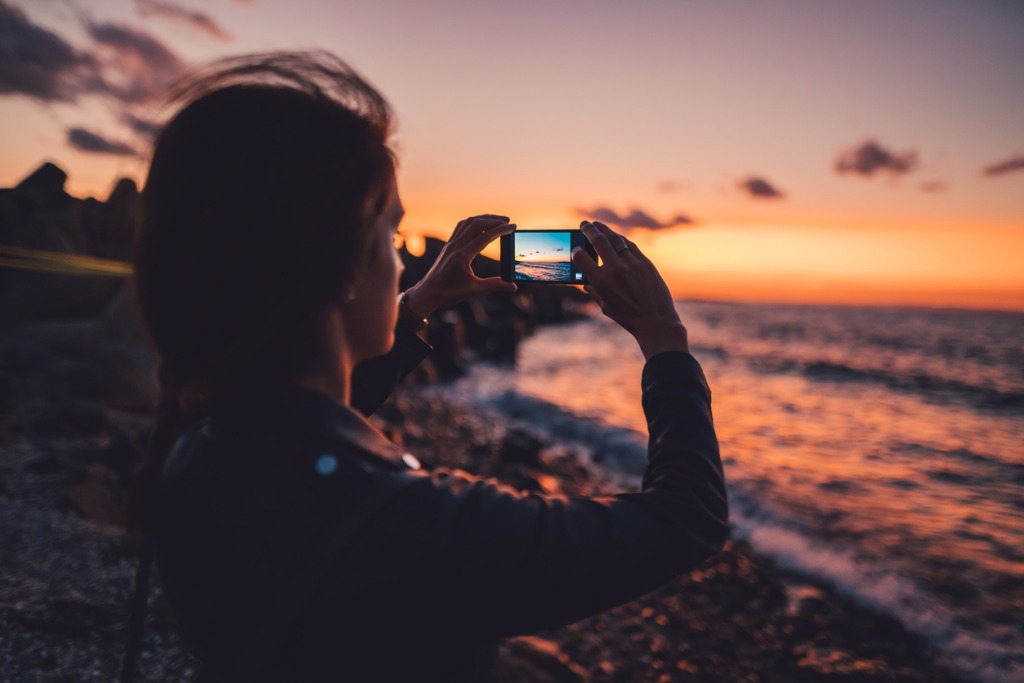 All those hard-core IGTV users out there would perhaps argue this point, but for most of us, landscape format is the way to go when shooting video with a smartphone.

Doing so gives the viewer a full-screen experience whether they’re watching the video on their phone, laptop, TV, or another device. 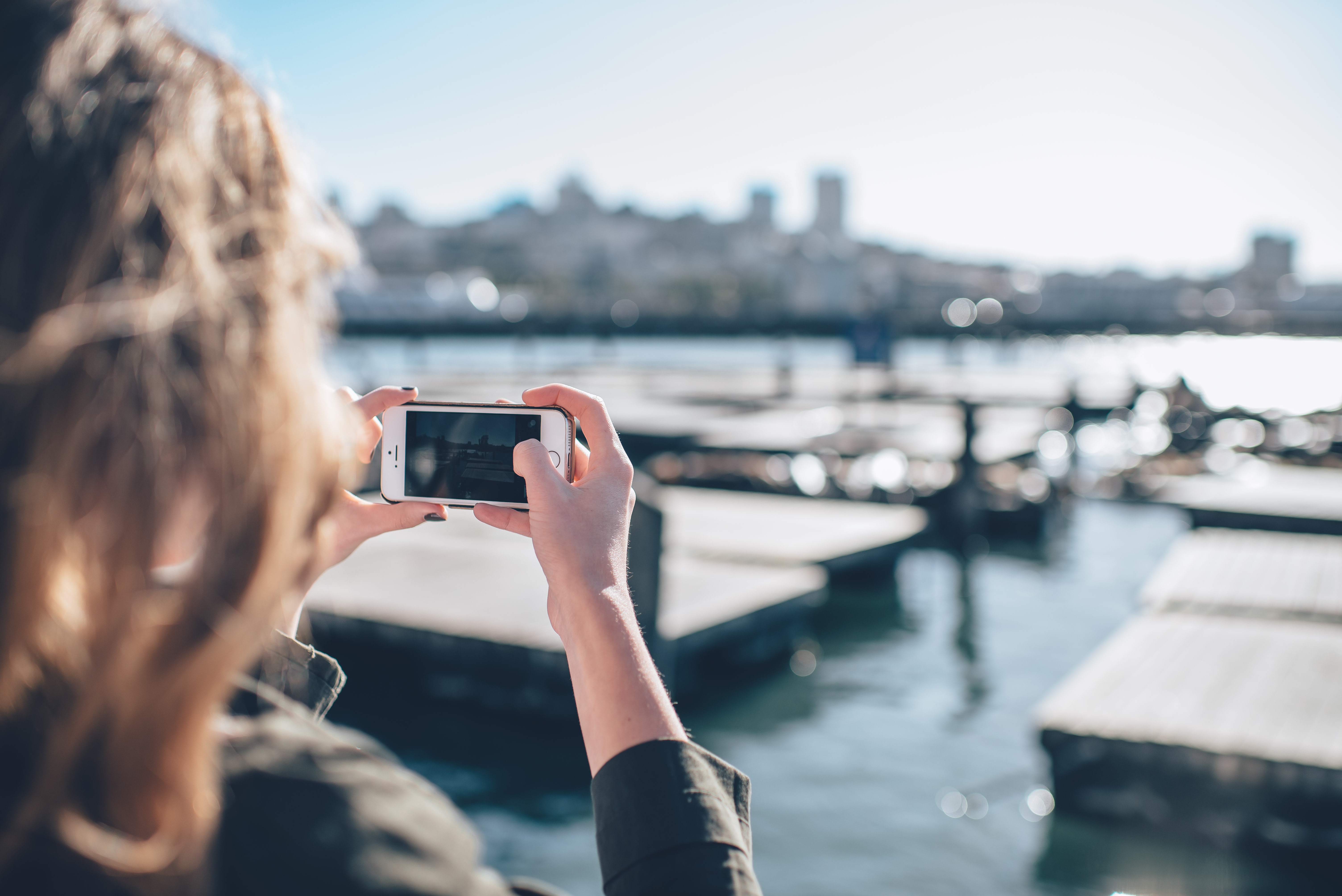 Photo by Ian Schneider on Unsplash

And as Andy points out, it’s important to remember that when shooting in landscape format (or portrait format, for that matter), you don’t need to capture every possible detail in a single take.

Instead, make things easier on yourself by shooting in short bursts - maybe 10 seconds each - that way you can get the shot you want without having to worry about lengthy record times during which mistakes are more likely. 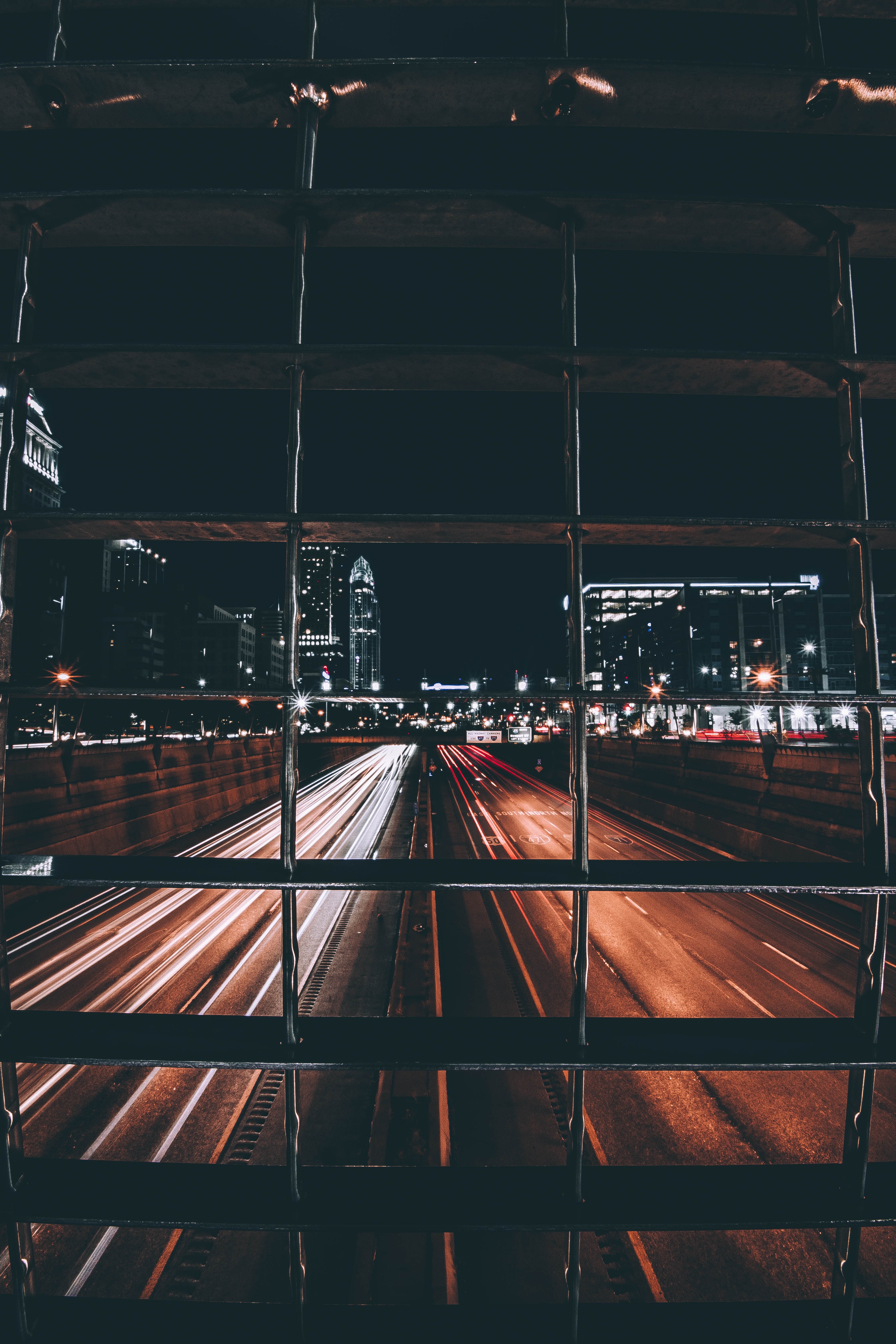 Photo by Jake Blucker on Unsplash

One of the great things about mobile phones is that many of them come with a time-lapse video option built right in.

That’s a huge advantage for mobile videographers because time-lapse videos are a nice way to add motion and excitement to a video sequence.

Shooting time-lapses with a mobile phone is much easier if you have a gimbal to minimize camera shake or at the very least a tripod to give the phone a solid, stable base.

The other secret to a good time-lapse sequence is to have tons of movement in the shot, be that people or cars passing by, clouds moving through the sky, a sunrise or sunset, and so forth.

Editing mobile videos doesn’t have to be difficult. Turn your iPhone into a powerhouse video editor. 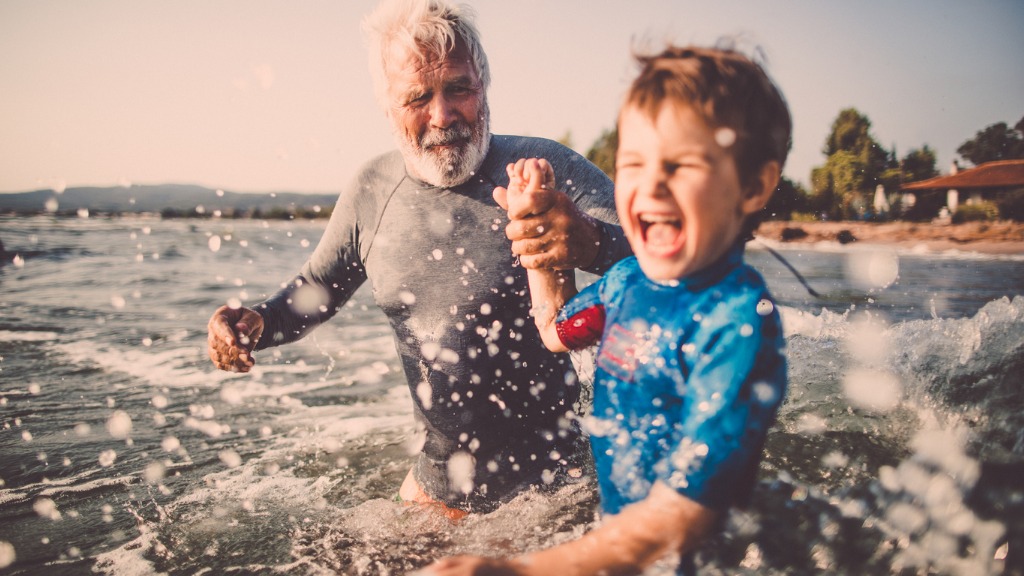 photo by AleksandarNakic via iStock

Phones these days typically offer different video resolutions. For example, the iPhone X can shoot 4K video at 30 fps and 60 fps (as well as 120 fps).

The primary difference between these frame rates is that the faster the frame rate, the smoother the video will look.

Where 30 fps is fairly close to what we experience with our eyes, 60 fps produces a vastly smoother motion in videos. Naturally, 120 fps produces an even smoother result. 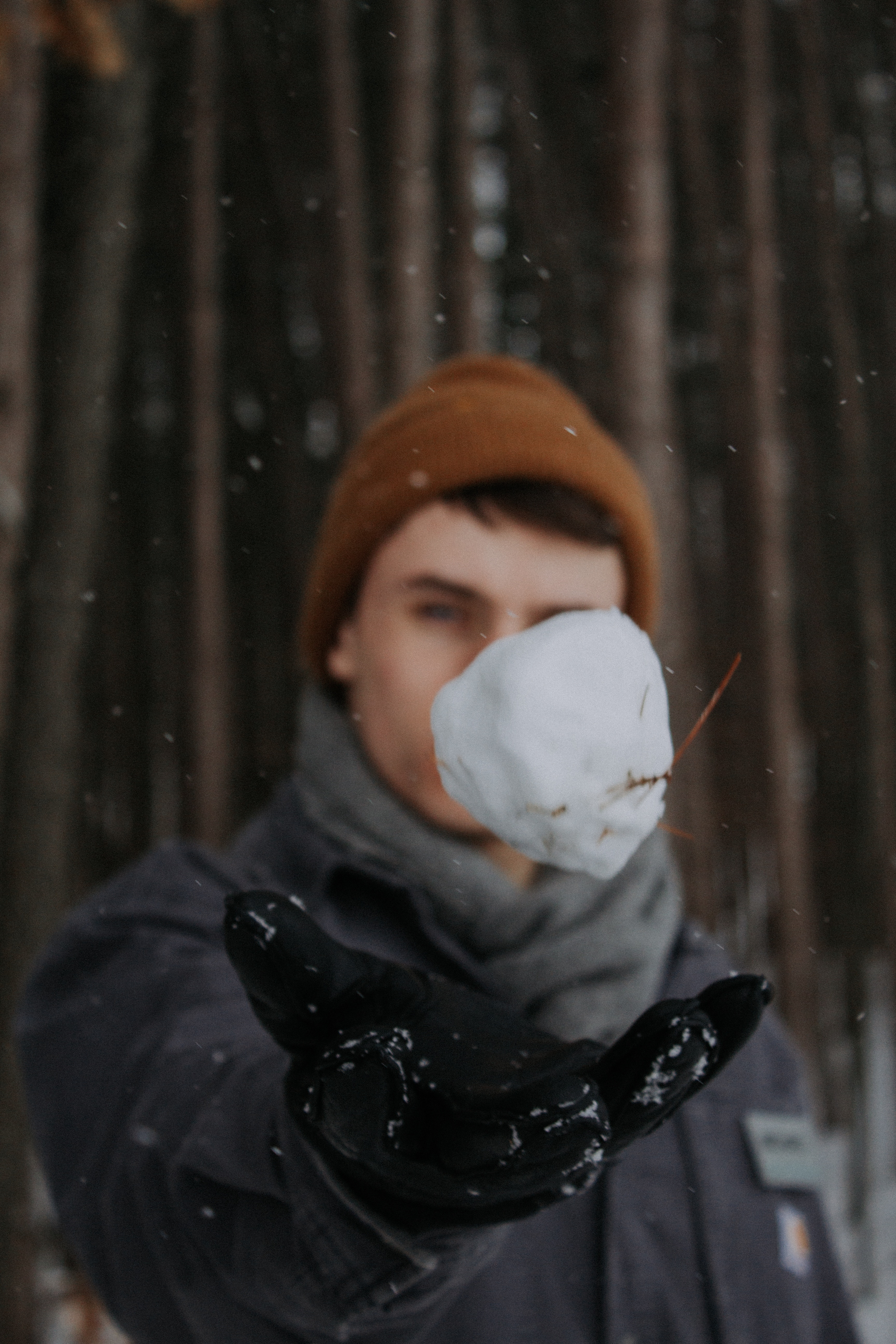 Photo by Joanna Nix on Unsplash

Additionally, if you want to experiment with slow-motion video, you’ll need to shoot at a higher frame rate.

With that, you have a few tips for stepping up your mobile photography game. Give each of these tips a shot, work on your videography skills, and start creating awesome content!