Mom Photographs Her Baby's Growth Over a Year with a Pizza 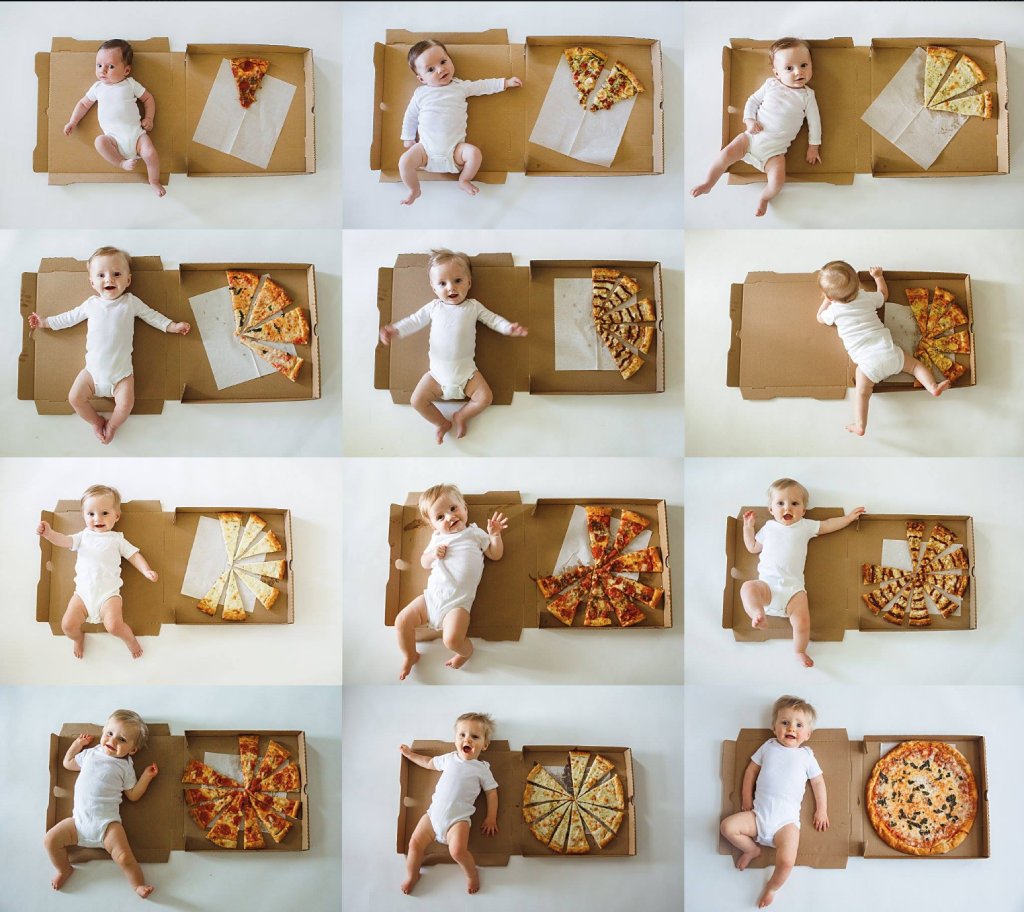 "Let's get food out of it so we don't have to think about what to make for dinner at least once a month."

This was the thinking behind Dani Giannandrea's adorable, viral photos of her growing son, Enzo.

The idea came from Giannandrea's mother, who suggested the family do something to honor the Italian origins of Enzo's name. 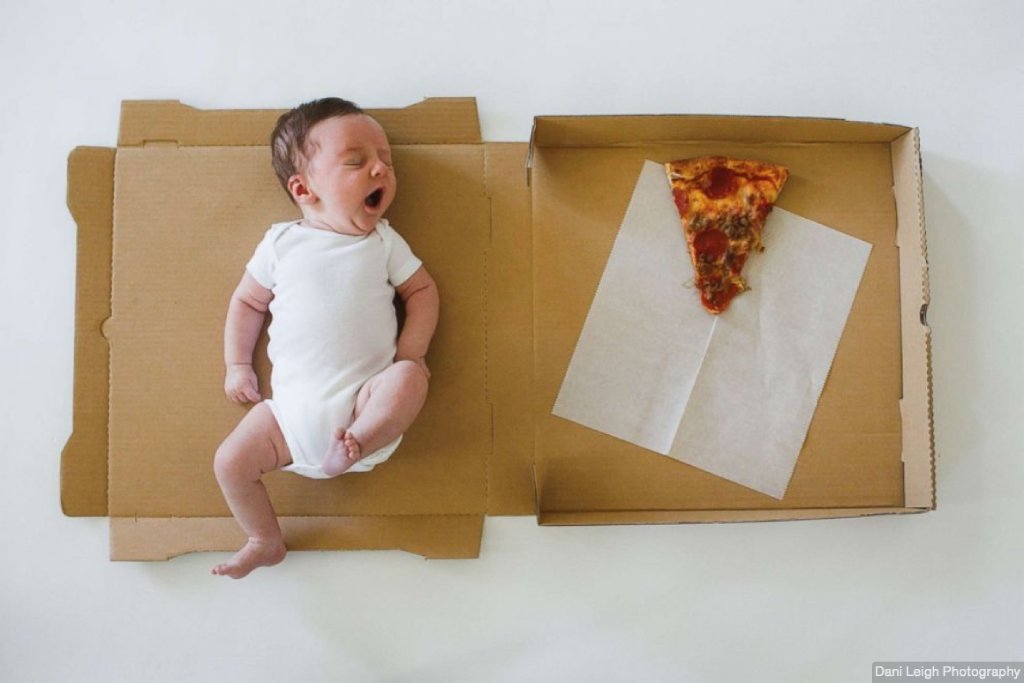 Giannandrea kept most of the photos to herself until the end of the project. She attempted to do a travel-themed photoshoot with her first born but got distracted.

"I kind of suspected that this (going viral) might happen," she said. 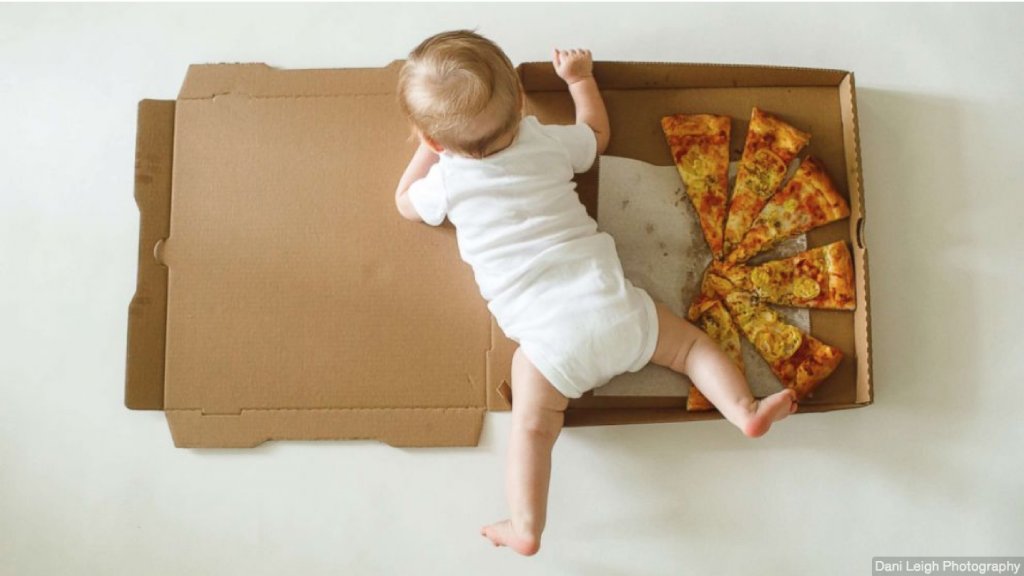 Not all of the photos turned out as one would hope, because of course the model was just learning to crawl. But, Giannandrea felt it was more important to capture his real personality than to make sure all of the photos looked exactly the same.

"To be clear, I have plenty of the front of his head. But it was just so silly," Giannandrea said. "And, of course, kids run away." 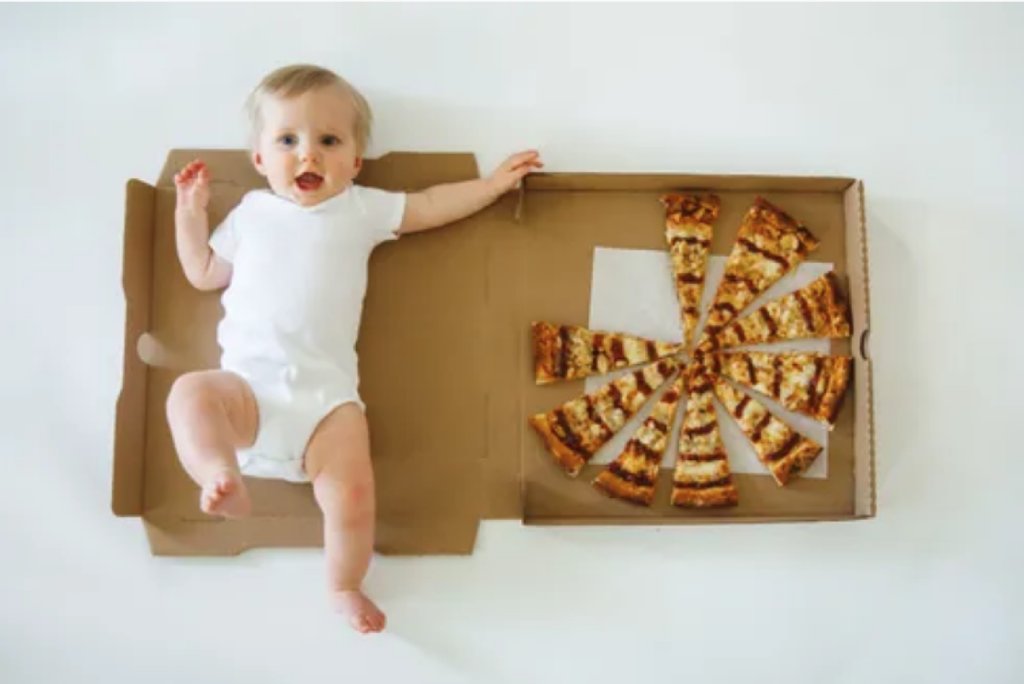 Enzo turned 1 on Feb. 10th and loved taking the photos, according to Giannandrea. He also never tried to eat the pizza because she kept her little model well-fed throughout.