Need a Camera on a Budget? Try One of These Under-$200 DSLRs 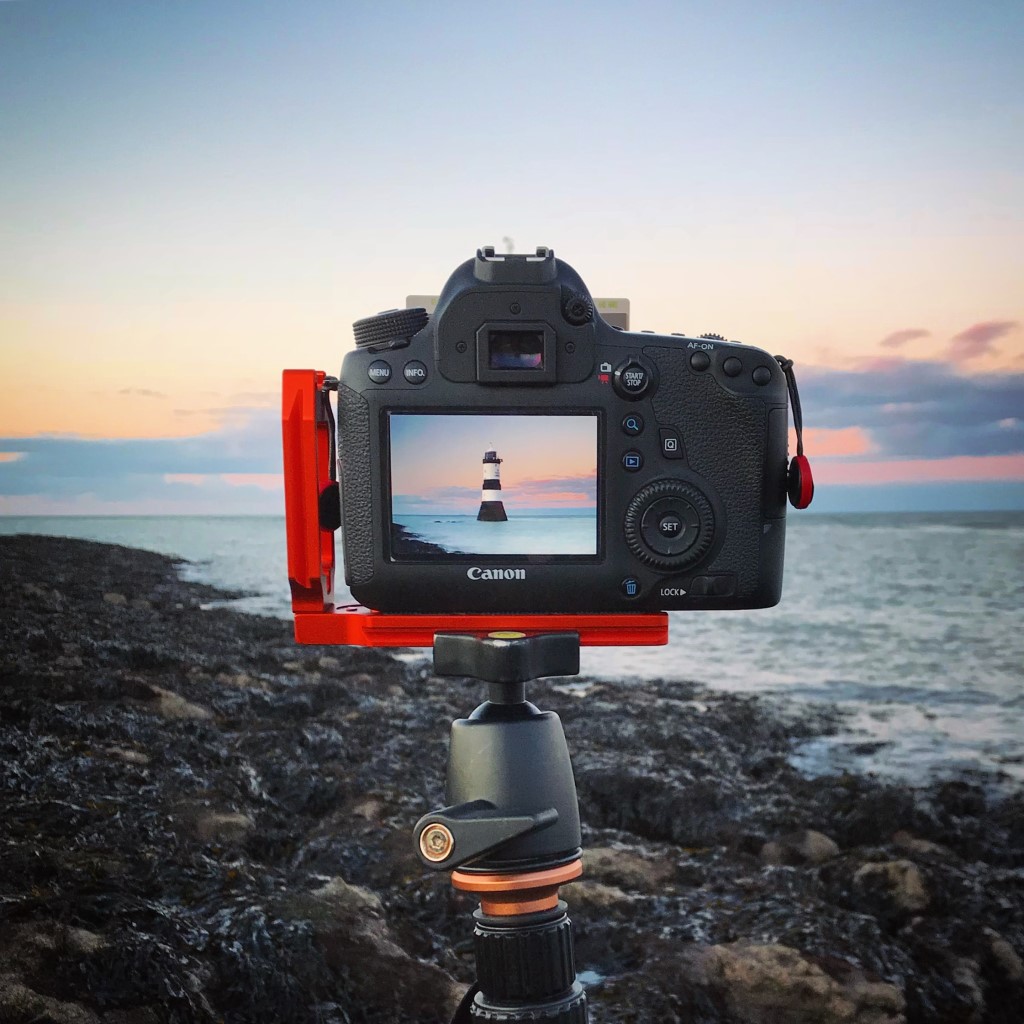 Photo by Neil Thomas on Unsplash

The best part about shopping on a budget is finding diamonds in the rough, which is exactly what all of these cheap DSLRs are.

While each of the budget-friendly DSLRs on this list are older, you can still find many of them in like-new condition, just with used prices.

Every camera on this list can be found for under $200, and some of them are closer to $100, which may just be the perfect gift for photographers for Valentine’s Day. The Nikon D3200 camera is our most favourite because it has got all round features that we need in a DSLR camera.

Look no further for a great camera on a budget than these excellent options! 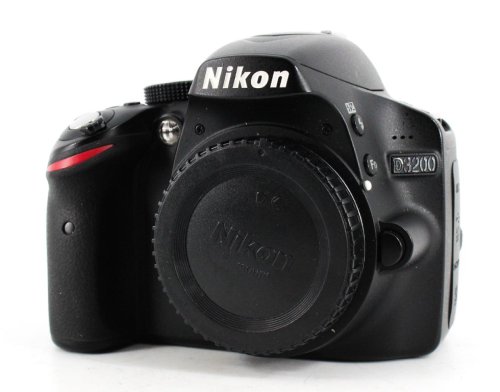 The Nikon D3200 dropped in April of 2012, making it nearly a decade old. However, if you’re looking for a cheap entry-level DSLR, it probably features enough modern technology for you.

As a bonus, the Nikon D3200 is frequently used in photojournalism courses to this day because of how simple it is to use.

This under $200 DSLR shoots Full HD videos, weighs just over 1 lb, and has an incredibly easy to use interface.

Plus, the LCD resolution is not much worse than other, much newer DSLRs I’ve written about before. 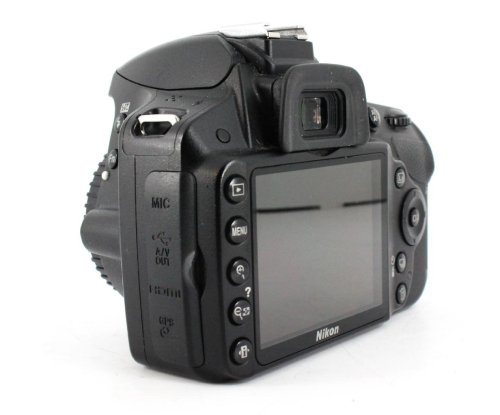 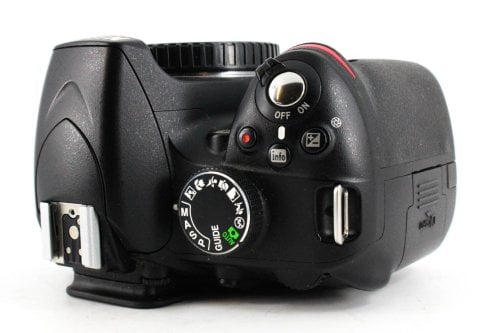 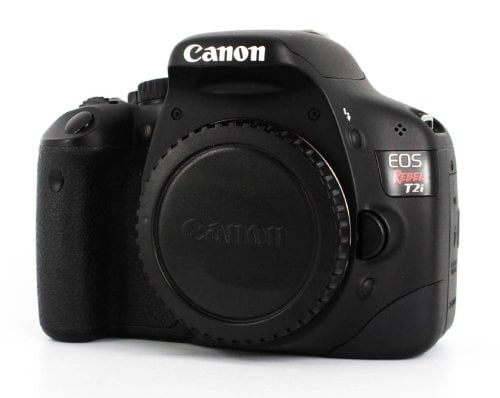 The Canon Rebel T2i, which dropped in 2010, is extremely similar to the Nikon D3200, right down to its build.

The Canon T2i features full HD video, like the D3200, the exact same ISO range (which isn’t excellent, but there are ways around poor low-light shooting capabilities, and they both weigh just over 1 lb.

The Canon T2i doesn’t feature built-in Wi-Fi, unfortunately. But, it is otherwise an excellent camera on a budget. 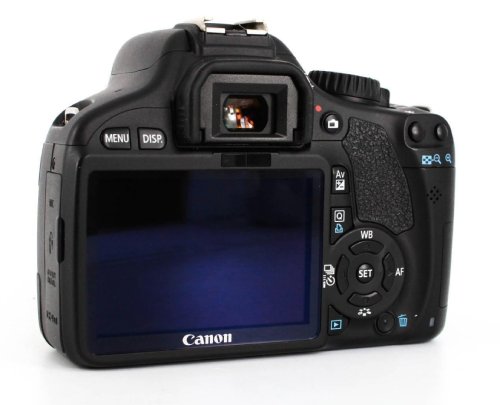 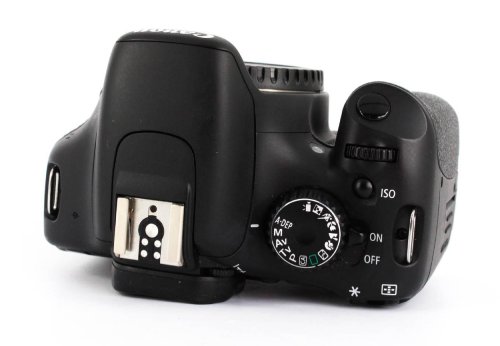 You can purchase a used Canon T2i from MPB starting at $105. 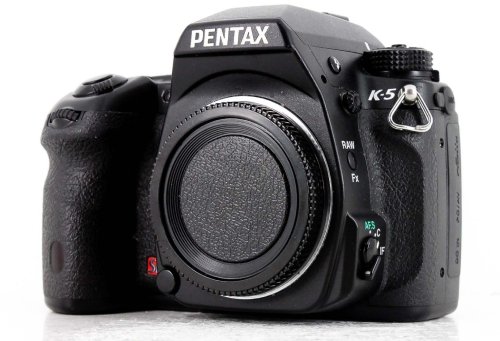 The Pentax K-5, which also dropped in 2010, is my favorite camera on a budget on this list, although I’ve always been partial to Pentax.

It features 100% viewfinder coverage, which neither of the other cameras on this list do, and it has a larger ISO range, which normally doesn’t affect a camera’s performance so much considering modern cameras have incredible ISO ranges, but when it’s the difference between 6,400 and 12,800, it matters.

But, if you’re looking for an under $200 DSLR that is compact, this camera might not be your best bet since it’s noticeably heavier than the other cameras under $200 on this list. 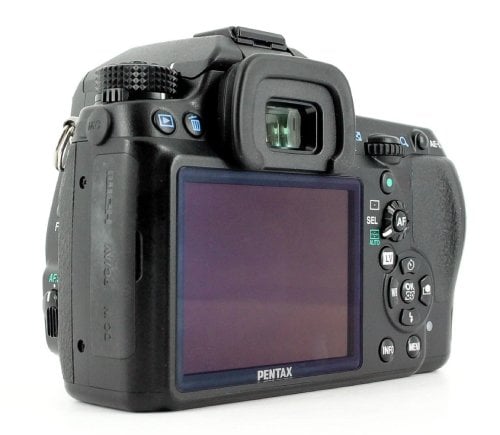 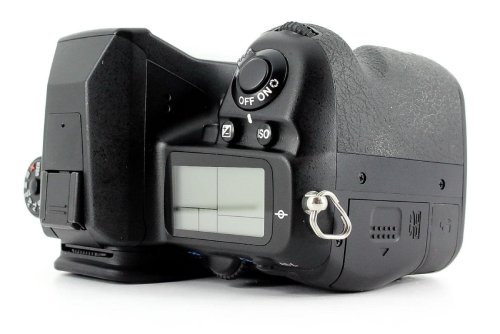