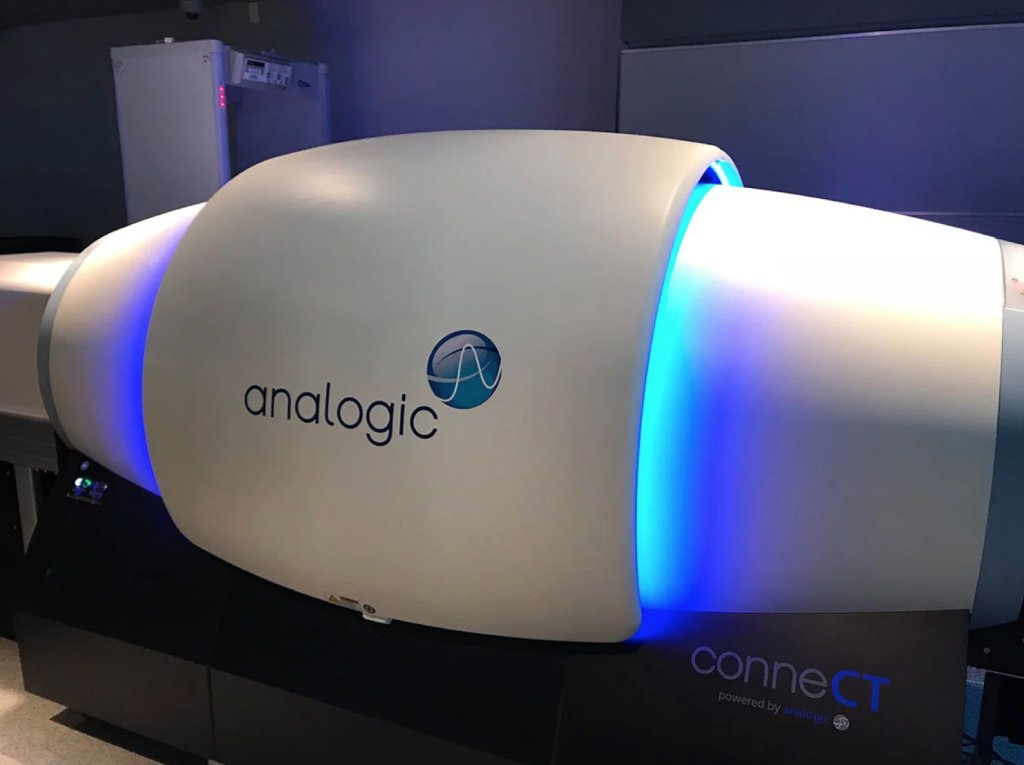 Airports in the United States are getting new CT scanners that are supposed to make the process of running through TSA really late for your flight a whole lot easier. But, these machines will also fry your undeveloped film.

Freestyle Photo Supplies, a Los Angeles-based photography business, pointed out one of the new machines at LAX to warn their followers about it.

Traveling to #PhotoPlusExpo w/ #film? Watch out for these NEW machines at the airports. It's a CAT Scan and will absolutely destroy any film in a second. The equivalent of putting your film through the old scanners about a thousand times. Lead bags won't save you. The nice #TSA agents at #LAX had no problem with a handcheck and seemed to be informed that this is no joke.

"Watch out for these new machines at the airports," the business wrote. "It's a CAT Scan and will absolutely destroy any film in a second. The equivalent of putting your film through the old scanners about a thousand times. Lead bags won't save you."

What these 3D X-ray scanners do is they show TSA exactly what is in your bag from a 360-degree angle. In accordance with American Airlines, 145 of these machines should currently be in use.

"The x-ray machines use to screen checked and carry-on baggage will not affect digital camera images, slides, photo compact discs, picture discs, or film that has already been processed," the TSA said. "There are a limited number of screening checkpoints that use x-ray equipment that may damage undeveloped film."

Being the person that I am, I always have TSA hand-inspect my film and this new technology just makes me believe more people should.