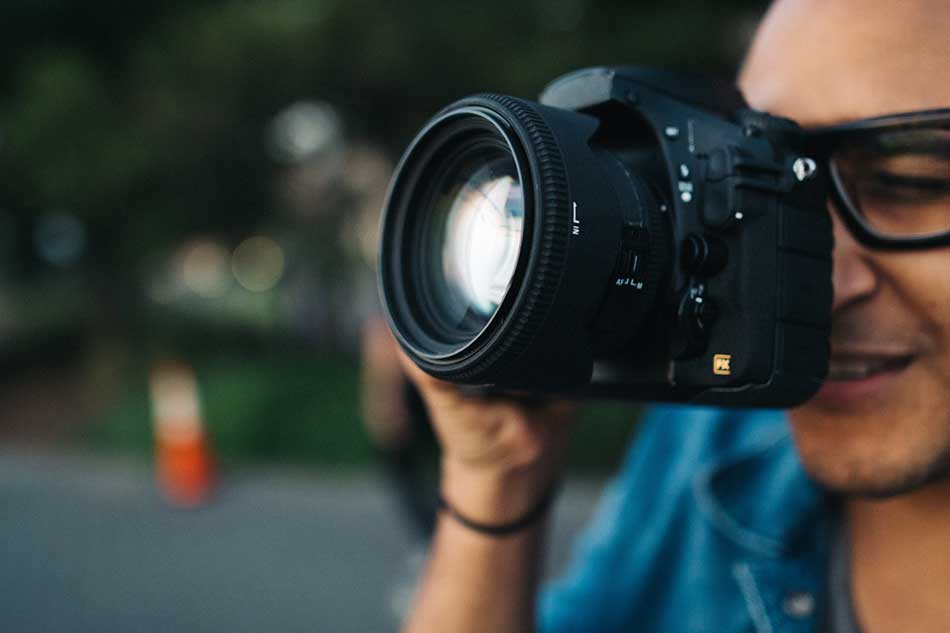 The Nikon D line, despite the age of most of the cameras within it, is in high demand. These cameras feature extremely powerful sensors and processors, top of the line LCD screens, and crisp, clear photos, audio, and video.

The nikon D4s, which came out in 2014, is still one of my favorite cameras to this day. But, some of my friends absolutely swear by the Nikon D5. 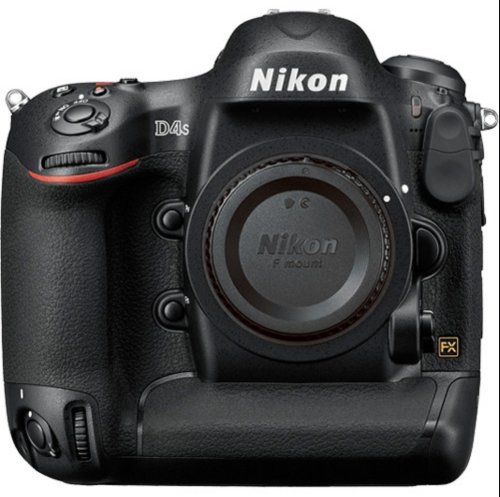 Let’s start with the specs on the Nikon D4s.

The Nikon D4s features an average 16.2MP FX-Format CMOS sensor, which is paired with an EXPEED 4 processor. It cannot shoot 4K video, but it shoots 1080p Full HD video. 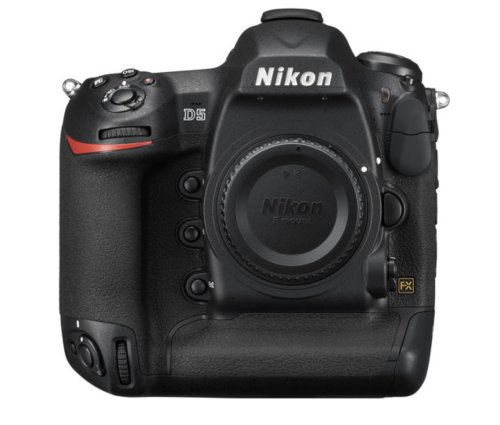 One spec that is noticeably missing from each of these cameras is in-body image stabilization.

Jared Polin covered the Nikon D4s vs. Nikon D5 debate a few years ago when the Nikon D5 first dropped. He makes some excellent points about similarities, differences, pros, and cons 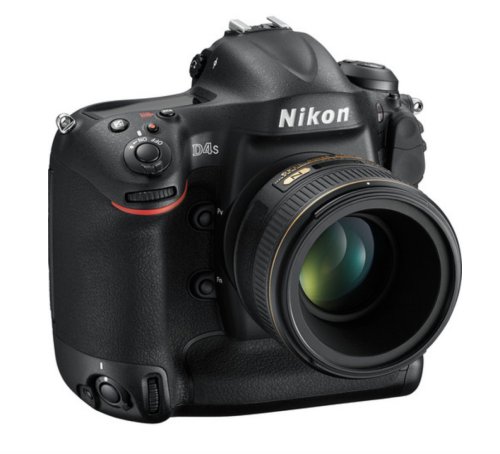 The Nikon D4s is a tiny bit lighter than the Nikon D5, but most photographers won’t notice the difference since it’s about a tenth of a pound.

For the most part, both the Nikon D4s and the Nikon D5 are very similar in terms of their designs. 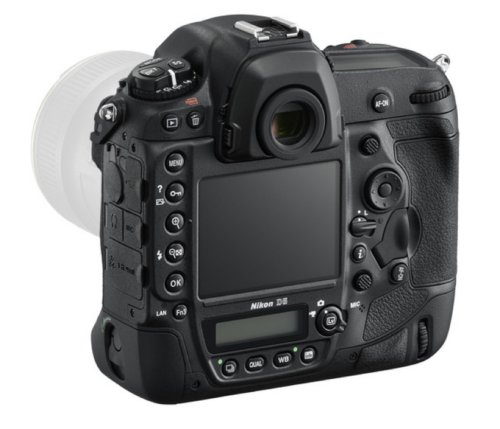 Both the Nikon D4s and the Nikon D5 feature an external flash shoe, microphone and headphone ports, environmental sealing, a top LCD display, and 2 storage slots. 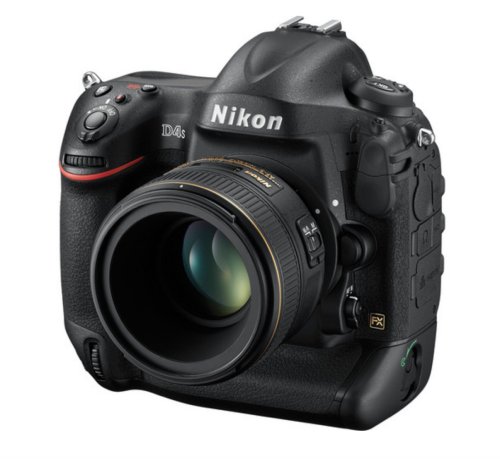 When it comes to the Nikon D4s vs. Nikon D5 ergonomics, a few changes have been made. For starters, the Nikon D4s is a bit curvier. The grip is more pronounced and better fits your hand.

However, the Nikon D4s features a front dial that is less than ideally placed, which Nikon fixed by pushing it closer to the lens on the Nikon D5. 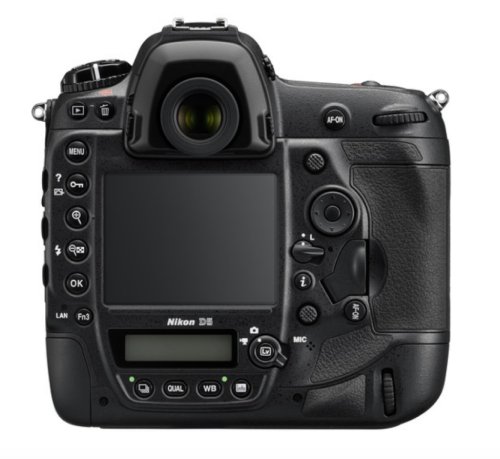 The Nikon D5 also features an additional function button on the front of the camera, so may feel cramped to photographers used to the function buttons on the D4s. But, it could also provide a new ease of use. It just depends on what you prefer.

CamerArena.com features some of the best video comparison videos on YouTube, because they test all of their cameras in studio shooting the exact same footage before putting the videos side by side for comparison.

But, for a little bit more flair, watch the two videos below, by Nikon Asia and Nikon Europe.

The Nikon D4s features full HD video capture at 50p, so it is definitely enough for a photographer who simply dabbles in videography, but videographers may want to go with the more capable D5.

The Nikon D4s features full HD video capture at 50p, so it is definitely enough for a photographer who simply dabbles in videography, but videographers may want to go with the more capable D5.

The Nikon D5, on the other hand, features 4K video at 30fps for up to 3 minutes. This is a large increase from the first Nikon camera that featured 4K video capabilities, the Nikon 1J5, which could only shoot 4K at 15fps. 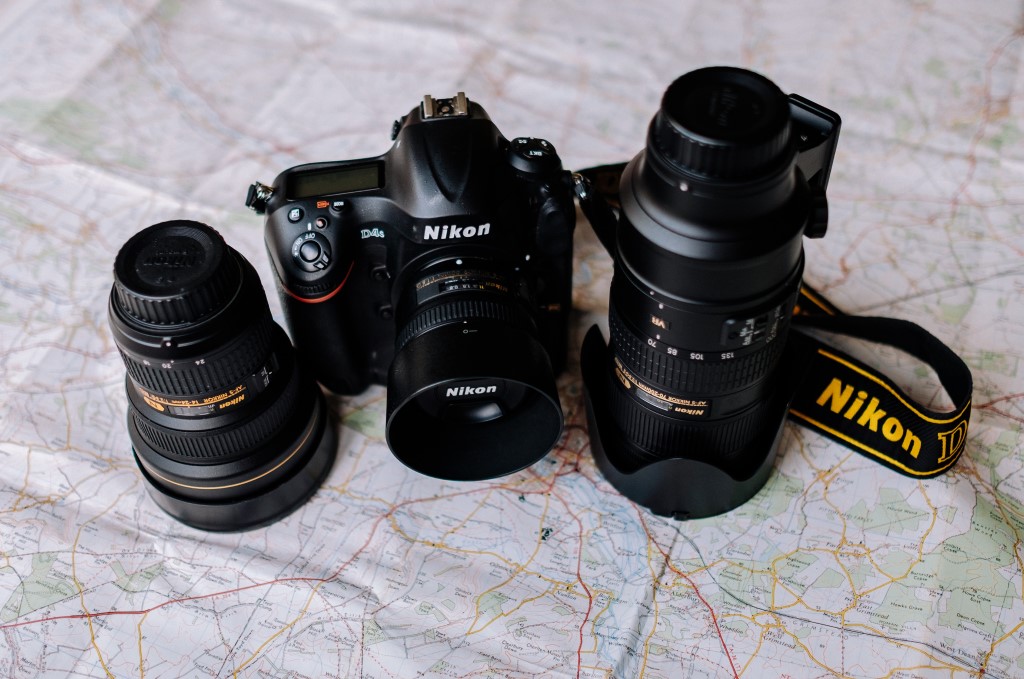 Since the Nikon D4s came out in 2014, two years before the Nikon D5 dropped, it’s exponentially cheaper.

You can no longer purchase the Nikon D4s new, since it has been discontinued, but you can buy it used on camera resale sites, like MPB.

For the fairest comparison, let’s start with the Nikon D5 price on MPB. You can purchase one starting at just over $4,000.

Either way, this camera is still a significant investment, but if you buy used, that investment will be far less than new!

These cameras might be showing their age, but pros around the world use them in great numbers for a reason. Both cameras are highly capable, offer the right features, and are durable workhorses that will last decades.