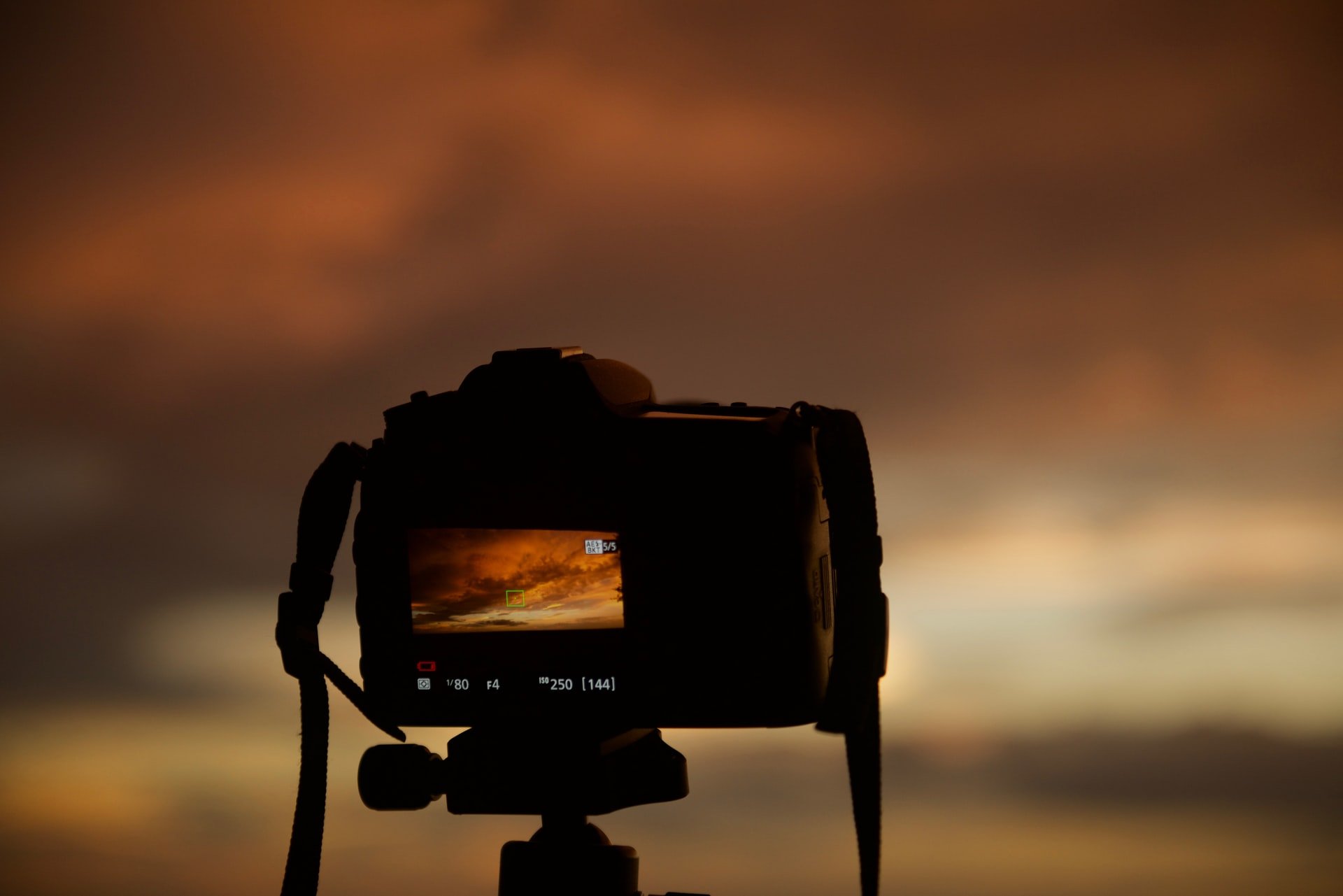 We are celebrating some old camera models this month at PhotographyTalk because older camera models are all many of us can afford right now.

One such older camera model, the Nikon D7100, came out in 2013, which means it is pretty much considered a grandparent at its age of 7. The Nikon D7100 is an impressive DSLR with a 24MP sensor. When it first came out, it was best known for its AF system, which wildly improved upon older Nikon cameras.

Of course, this camera doesn’t have all of the newest technology thanks to its age, but if you’re a beginner photographer looking to grow into a camera and you don’t want to spend a ton of money on one, then the Nikon D7100 is still a great option even so many years later.

This Nikon D7100 review will go more in depth about what features you’re going to be missing, and which benefits you’ll be receiving, if you choose to purchase this camera. 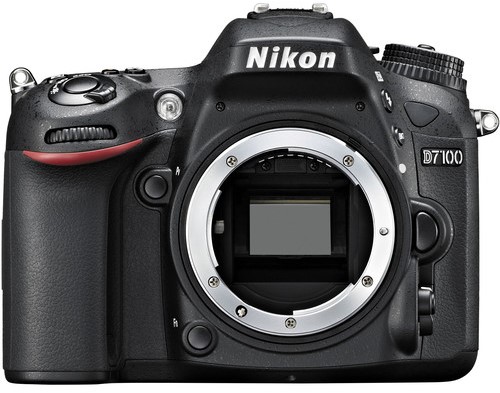 One of the more unfortunate aspects of the Nikon D7100 specs is that the LCD screen is fixed and does not operate as a touchscreen. For any photographer who has worked with a touchscreen or an articulating screen before, this is definitely something you should keep in mind before purchasing this camera.

However, there are plenty of great specs to make up for this, like a 51-point AF system and a large 24MP sensor (which is something you’re not going to find at this price range in a newer model). The camera can also operate at a 6fps burst mode, which is good enough for photographers who are not participating in sports or wildlife photography.

But, my absolute favorite thing about the Nikon D7100 is the fact that its battery life is rated for 950 shots, which is absolutely not something you’d find in a newer model. 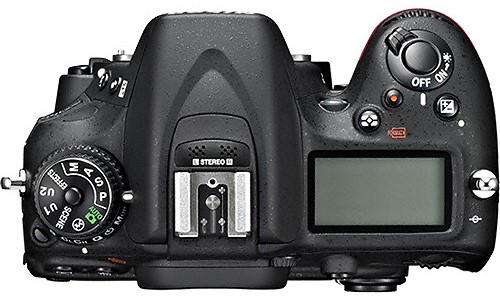 As is the case with many Nikon cameras, this camera is highly customizable. The front and rear dials can be changed to operate a number of different ways. The mode dial is locked to prevent any operators from accidentally hitting it while shooting. All of the ports on this camera are hiding behind different doors.

The ergonomics of this body are also incredible. Many people praised the Nikon D7100 when it came out for being the most ergonomically-friendly of any camera Nikon had released in the line. 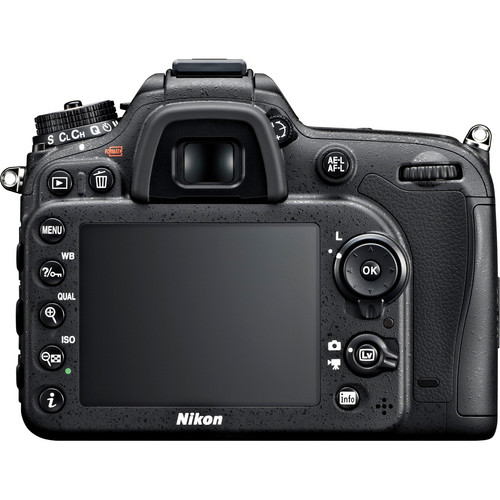 When it comes to the Nikon D7100 handling, I have to say I’m pretty impressed, even though the camera is as old as it is.

For starters, the viewfinder coverage is sitting pretty at 100% and the viewfinder is comfortable to use. The camera also comes with an LED AF light that tells the camera operator if the lighting is too low for the camera, which is an excellent option for photographers who do not understand how to tell this for themselves yet.

As I mentioned in the specs section, the Nikon D7100 is so fun to operate because it just keeps going, and going, and going. I can take mine out for 3 shoots before I need to recharge its battery, since it can take 950 shots on one charge.

Huge shout out to Jo Jo Productions for the Nikon D7100 video performance test above.

As aforementioned, the Nikon D7100 shoots 1080p video at 30, 25, or 24fps. It can shoot clips of up to 29 minutes and 59 seconds long. You can opt to shoot uncompressed video via its HDMI port, which is a great way for beginning photographers to start to explore more serious videography work with this camera.

The Nikon D7100 comes with a headphone port and a 3.5mm stereo mic jack. The Nikon D7100 features a movie record button that is right behind the shutter button, which means it is incredibly easy to operate.

If there is one thing to complain about when it comes to the video capabilities of the Nikon D7100, it’s that the video is quite soft. For an everyday shooter, this may not be a huge deal, but for someone who is hoping to eventually go into serious videographer work, it will be frustrating.

The Nikon D7100 price definitely matches its age. You obviously can no longer purchase a new Nikon D7100, but you can purchase a used one off of different used camera retailer websites, like MPB. 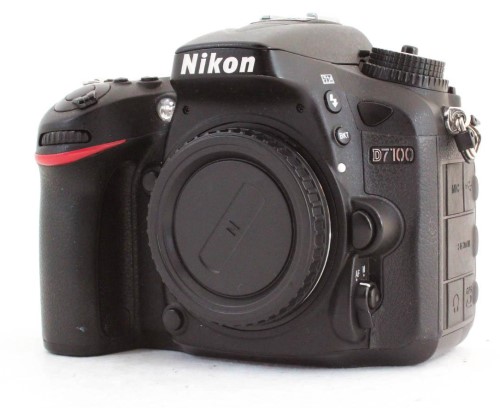 One of the biggest reasons why I look for my used cameras on MPB is specifically because of their rating system. If you purchase a used camera off their site that is supposed to be in excellent condition, I can promise you that it will show up at your front door that way. The same cannot be said of sites like Ebay.

So, a Nikon D7100 in excellent shape on MPB will have only the slightest signs of use. Depending upon the specific version you buy, you may even get one in its original packaging or one with a shutter count of less than 10,000. Considering the fact that each Nikon D7100 should last for up to 150,000, you could be shooting on it for another decade.

But, another reason why I love to shop for my used equipment on MPB is that I can trade in my old equipment I don’t use anymore and use the money I make from that sale to buy myself some better equipment.

You can learn all about why MPB is one of the best used camera stores on the internet in the learn more links below.

Why You Should Sell Your Old Photography Gear (Other Than Money)

Should an M1 Mac be in your future? These powerful machines are no doubt ready for the heavy lifting of photography. Are they worth the hefty price tag?