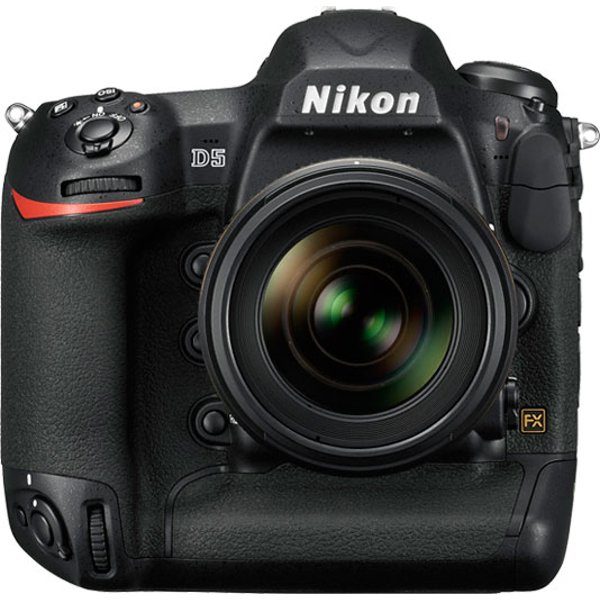 If you’re here looking for all of the details on the Nikon D6, then you’re in luck. Rumors have been swirling the last few days about all the new technology Nikon plans to include, how they’re trying to compete with Canon, and whether the price tag will be worth it.

While all of the Nikon D6 specs are still rumor, we’ve got them all right here for you. And, some of them are bound to be true. 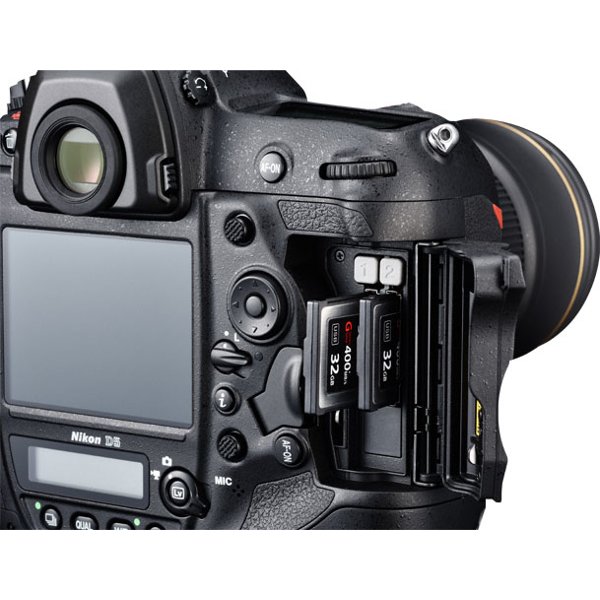 The Nikon D6 had better have in-body image stabilization considering a prominent rumor going around is that the D6 unveiling was delayed thanks to the addition of this technology.

The Nikon D6 may also feature: 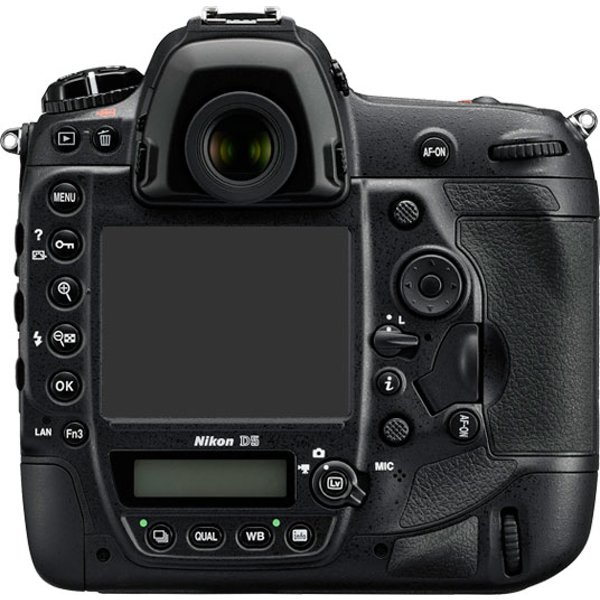 Some purists will say that the D6 better be a DSLR. Why mess with something that’s worked for ages? Others will say that it’s time for DSLRs to go away, and making the D6 a mirrorless camera will help Nikon compete with Canon’s forthcoming high-end mirrorless rigs.

The rumor seeming to win out about whether the Nikon D6 will be a mirrorless is that it will be a DSLR with mirrorless-like qualities, such as in-body image stabilization and the ability to take incredible video.

However, Nikon’s president did admit in an interview that a mirrorless camera similar to the D5 was being developed. Which leads me to believe that we’ll be getting both: a D6 DSLR and a Z series mirrorless version. My theory is proven more true by the fact that Nikon confirmed new Z series cameras are headed for the brand this year. 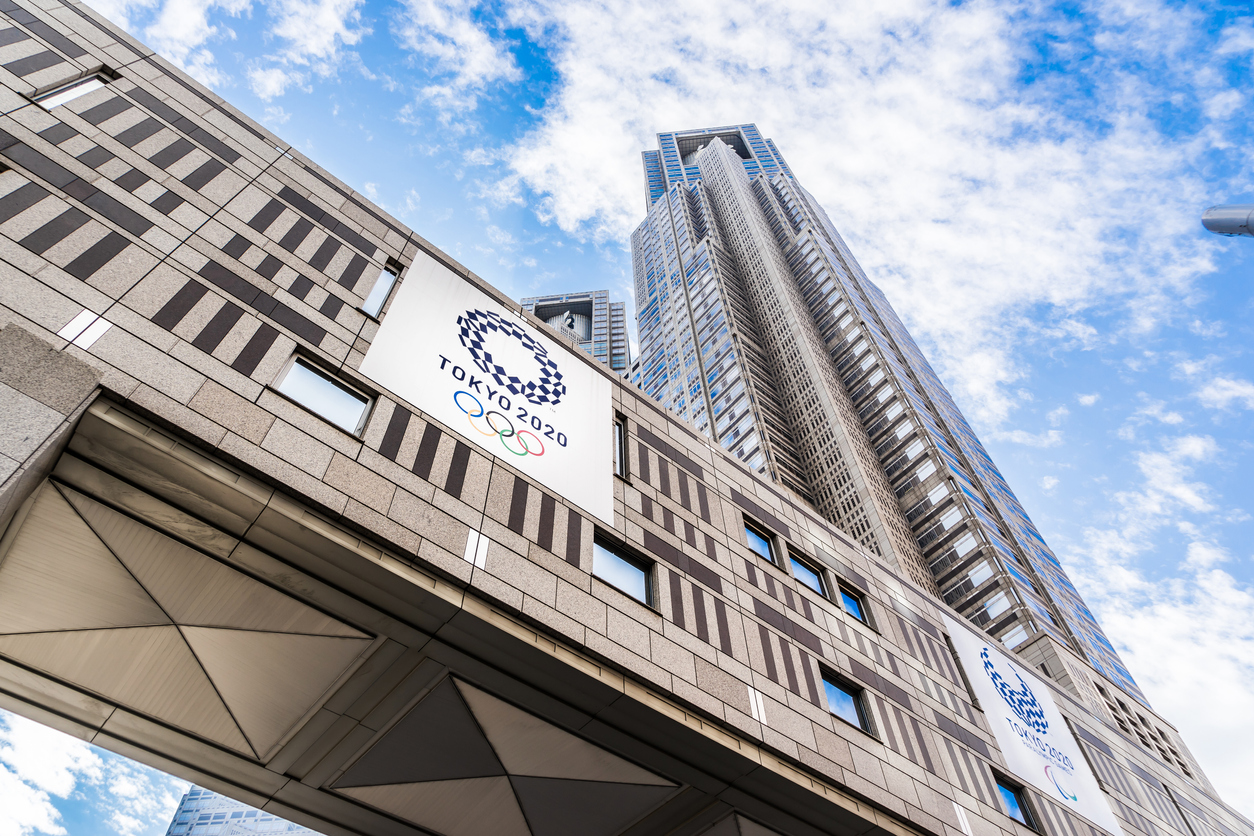 photo by voyata via iStock

As TechRadar is reporting, Nikon may be looking to release the Nikon D6 in time for the 2020 Olympics. Since the Nikon D5 is known for being a phenomenal sports photography camera, and since the 2020 Olympics are being hosted in Nikon’s home city of Tokyo, it’s a pretty convincing argument.

Nikon Rumors also suggests that prototypes are already in testing, which could mean an early 2020 announcement.

For some of us, the closest we can get to the newest cameras are the older versions of those cameras.

So, realistically, I’m probably not going to be able to afford the price tag on the Nikon D6 considering I haven’t even been willing to shell out for a Nikon D5. But, everytime a new Nikon camera drops, or gets ready to drop, then another Nikon suddenly drops in price and I can expand my collection.

While the Nikon D5 price was egregious when it first dropped, thanks to places like Paul’s Photo, I was still able to rent one and play around with it for a few days.

So, whether you’re looking to try out the D5 before upgrading to the D6 when it inevitably drops next year, or maybe you’re in my boat and are thinking about splurging for the D5 now that it won’t cost a year of rent, the guy’s over at Paul’s Photos can help you out.