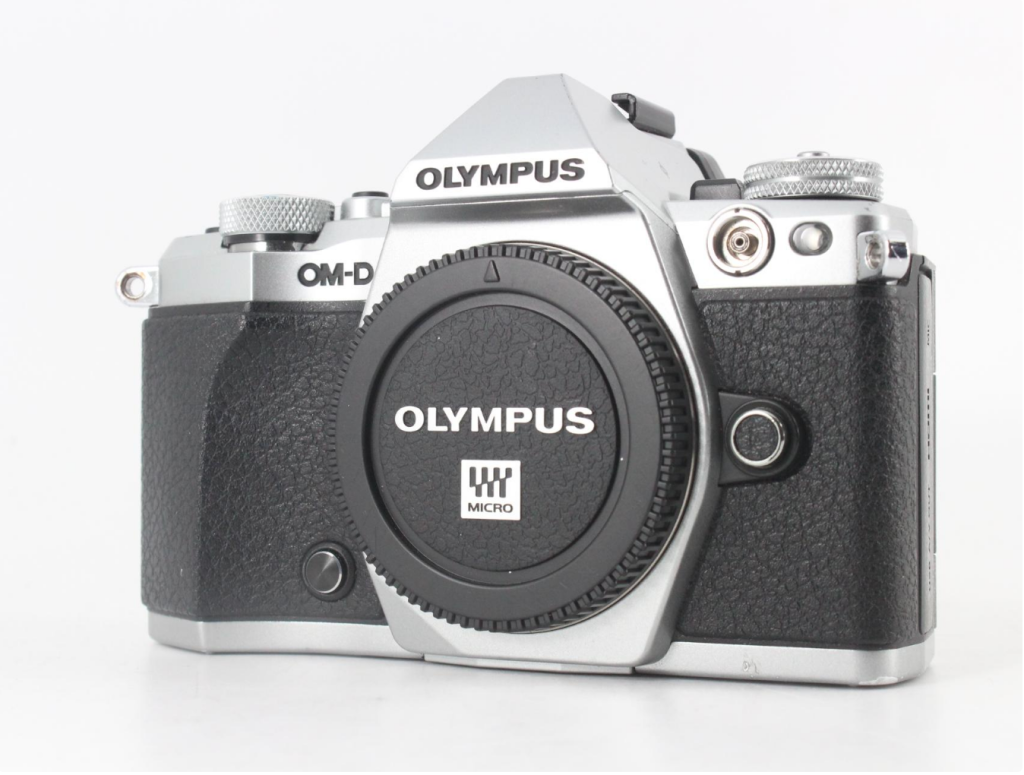 The Olympus E-M5 Mark III release date, aka the pre-order date, is officially October 17th (according to the latest rumors), and the fact that Amazon’s UK website accidentally published the sales page for the Olympus E-M5 Mark III a few days ago leads me to believe it won’t drop any later than this. The rumor site 4/3 Rumors believes the ship date will be November 18th.

So, now that you know when this gorgeous Micro Four Thirds is dropping, I’m sure you’re wondering what the Olympus E-M5 III features are like.

First, it should be about 55% of a full-size model, so it’s compact but it’s also light.

It also features a tropical, frost and water resistant housing, for those of us who travel or live in less than ideal climates for photography.

But, most importantly, it’s going to feature a fully redesigned Micro Four Thirds image sensor with 121 on-sensor cross-type AF points. Plus, it will feature a 5-axis IBIS system.

There is one more upgrade: the OLED electronic viewfinder, which should give you an extremely clear view of the scene from corner to corner. 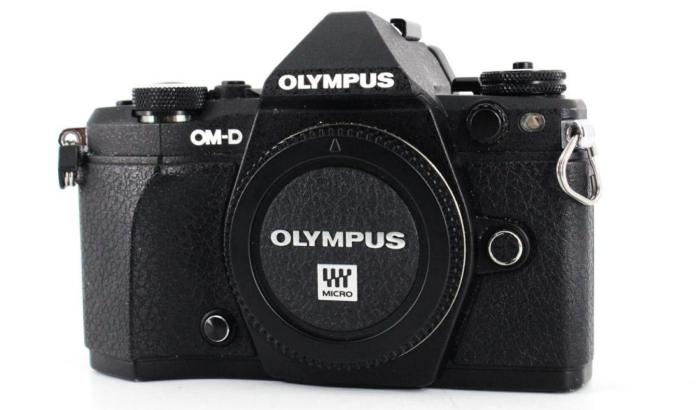 If you, like me, can’t just find nearly $2,000 under your bed, there is another good option. The Olympus E-M5 II has officially been out for 5 years, and cameras that are 5 years old are usually much, much cheaper, despite the fact they usually feature about the same specs.

Plus, it’s available for 1/3rd of the price on MPB. You read that right, there are multiple Olympus E-M5 II cameras on sale for under $500 right here.

I always recommend buying your used cameras on MPB for a few reasons: firstly, they always have good deals on a wide variety of cameras, and secondly, because you know every single one of those good deals has been extensively inspected to insure you know the precise condition of the gear you buy. And as an added bonus, you can trade in your old gear on MPB to help you reach your goal of a brand new camera.

The grading scale MPB uses is easy to follow and allows you to know exactly what condition the camera is in before shelling out the money for it. Plus, free shipping. I can’t remember the last time I paid for shipping; that’s how much free shipping means to me!

So, if you aren’t in a position to upgrade to a brand-new camera at this point, try finding a quality used rig instead. You can save a great deal of money without sacrificing too much in the way of features.