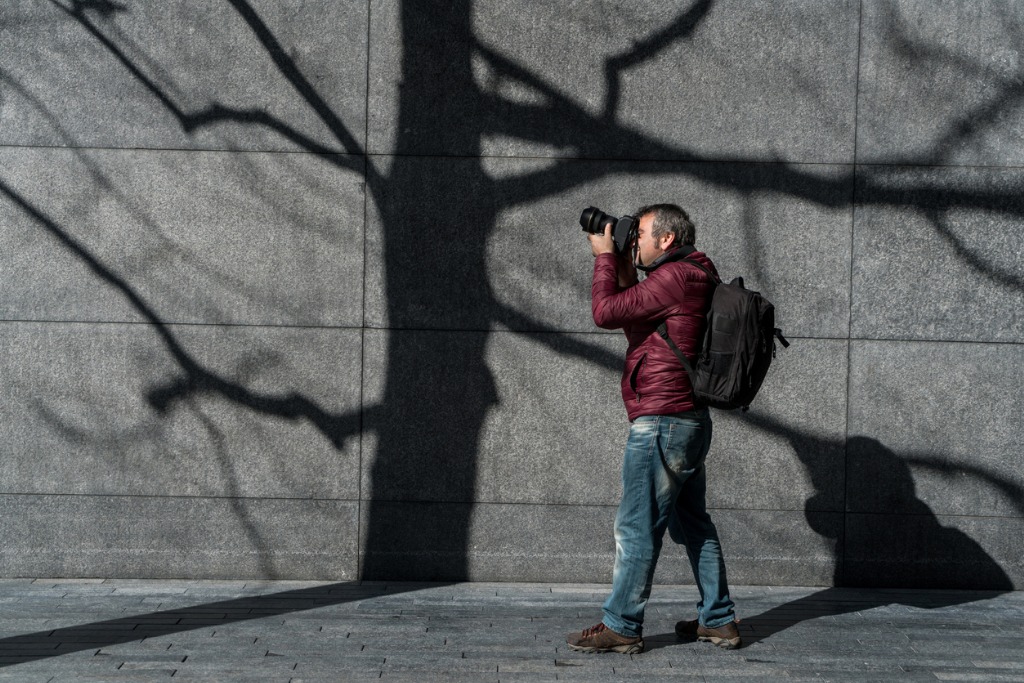 The Panasonic Lumix G9 is a mirrorless Micro Four Thirds camera primarily optimized for stills. While there are many great Panasonic cameras that are specialized in video recording, the company was struggling to create a stills-oriented camera that will be good enough to compete with the products of other major photography companies. This is why we got the Panasonic G9.

Although it is primarily aimed at stills photographers, the G9 can also be a powerful tool for videographers. The camera is equipped with a 20.3-Megapixel sensor with 5-axis Dual image stabilization, it offers 4K 60P recording, and it is encased in a weather-sealed body built out of magnesium-alloy.  Additionally, the G9 has a High-Resolution Mode that will allow you to produce 80.6-megapixel images, and it offers burst shooting of up to 60 frames per second. Sounds awesome, right?

Overall, the G9 is one of the best cameras developed by Panasonic, but is this the right camera for you? Find out by reading our Panasonic Lumix G9 Review. 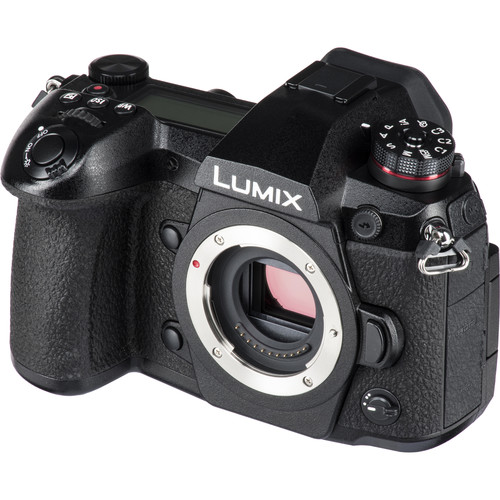 The Panasonic Lumix G9 features a 20.3MP Micro Four Thirds Live MOS sensor without a low-pass filter, but the camera is capable of producing 80.6-megapixel images if you use its High-Resolution Mode. How is this possible? Well, the Panasonic Lumix G9 has an option to combine eight different shots into an up to 80.6-megapixel image. This allows you to make sharp and detailed photos that can be printed on huge surfaces.

The sensitivity range of the camera runs from ISO 100 to 25,600. In addition, the G9 has a 5-Axis Dual I.S. 2.0 (Image Stabilizer), a technology that helps in reducing the effects of camera shake in both photo and video recording. According to the company, even lenses not equipped with Optical Image Stabilizers (O.I.S.) can benefit from the LUMIX G9 in-body image stabilization. Because of this, the Panasonic Lumix G9 handles low-light conditions amazingly well. 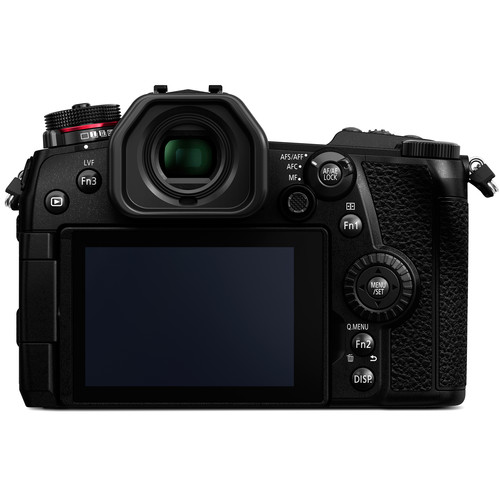 The camera uses DFD (Depth from Defocus) autofocus technology, and it has 225-area AF coverage. The G9 is successful in focusing subjects in very low light (down to EV -4), while the camera acquires focus in only 0.04 seconds. All in all, its autofocus system is impressive, but its disadvantage is that it doesn’t have phase-detection.

Finally, the Panasonic Lumix G9 offers very fast shooting speeds. For example, the camera allows you to shoot a staggering 60 frames per second (RAW or JPEG files). However, if you want to use continuous autofocus, you can take “only” 20 frames per second (black-out free) with electronic shutter and 9 fps with mechanical shutter. The electronic shutter reaches shutter speeds of 1/32,000-second, while the mechanical shutter tops out at 1/8000 second. 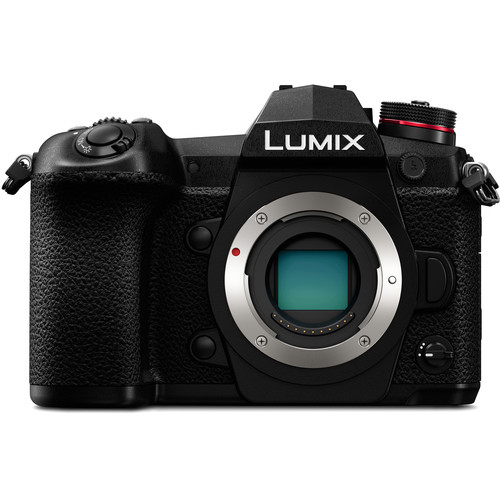 The Panasonic Lumix G9 has a DSLR-like design. The camera measures 5.39 x 3.82 x 3.6 inches and weighs 1.45 lbs. (including batteries). With this being said, the G9 is not much smaller or lighter than an average DSLR, although we would expect it given that it is a mirrorless model. However, the G9 is a durable, user-friendly camera with excellent ergonomics.

The Lumix G9 features one of the best viewfinders one can find on a mirrorless camera. The viewfinder has a 3,680,000-dot resolution, 0.83x magnification, and 120 fps refresh rate. Also, it is very large and bright so you will definitely enjoy using it. 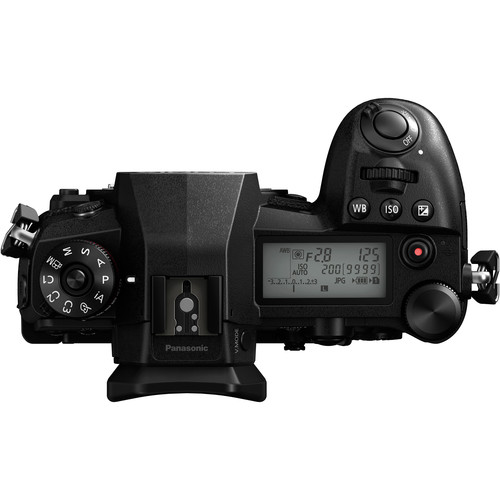 On the back of the camera, there is a vari-angle 3-inch touchscreen display with a resolution of 1,040k dots. Additionally, the camera has a top LCD screen which is useful for quickly checking the camera’s settings when you are in the middle of the shooting. 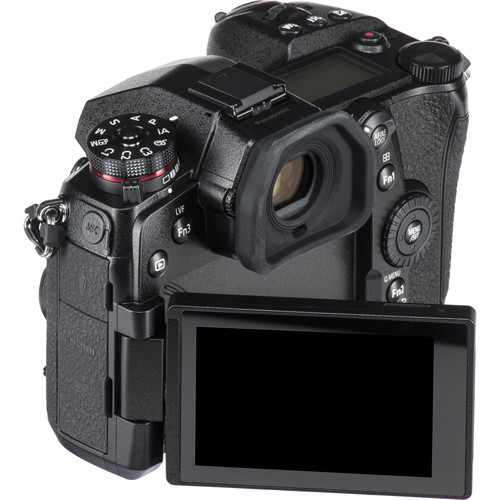 One thing you will certainly love about the G9 is its great build quality. The camera was built out of magnesium-alloy, and it has weather sealing on each joint, dial and button. The G9 can be used both in extremely cold (down to -10 degrees) and extremely hot temperatures. Also, a small amount of moisture, water or dust will not do much harm to the camera.

Another thing that is great about the G9 is that it has a large and deep grip because of which the camera will feel comfortable in your hand. Its buttons and dials are placed in intuitive positions. Also, on the back of the camera there is a very useful joystick for moving the focus point around the frame.

The battery life of the camera is about 400 shots, but you can double it if you invest in an optional vertical battery grip. 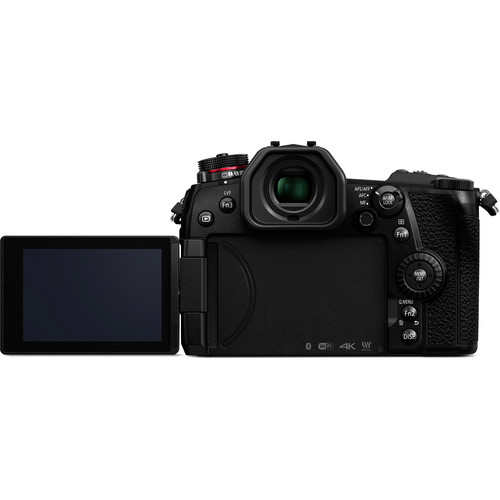 Although we have stated this is a stills-oriented camera, the Panasonic Lumix G9 is also great for video recording. Of course, there are much better Panasonic cameras for videographers (for example, the Panasonic GH5), but the G9 can also get work done.

The Panasonic Lumix G9 shoots Cinema 4K video (4096 x 2160) at 60 fps and Full HD video at up to 180fps. Also, there is a convenient option to extract 8MP still images from 4K, and 18MP images from 6K footage. Additionally, the camera has a microphone and headphone jacks, as well as an HDMI output.

Downsides are that the Lumix G9 doesn’t have V-Log or 10-bit video, and it has an annoying time limit (10 minutes) for 4K 60P video recordings. 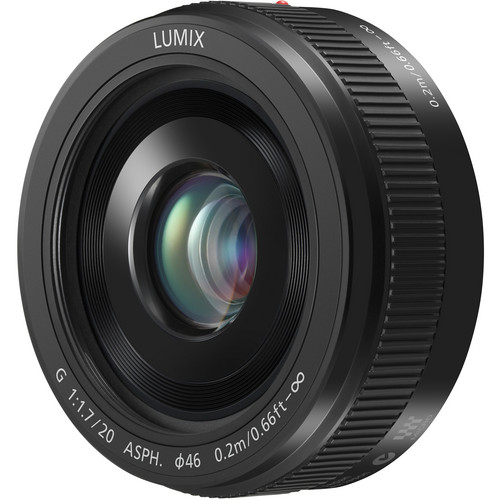 By now, it should be clear that the Panasonic Lumix G9 offers impressive features for both stills and video. However, if you don’t pair your camera body with the right lenses, you will never get the desired results.

Which lens to choose can be a hard decision, and it largely depends on your photography style. However, we suggest you try some of the following lenses: 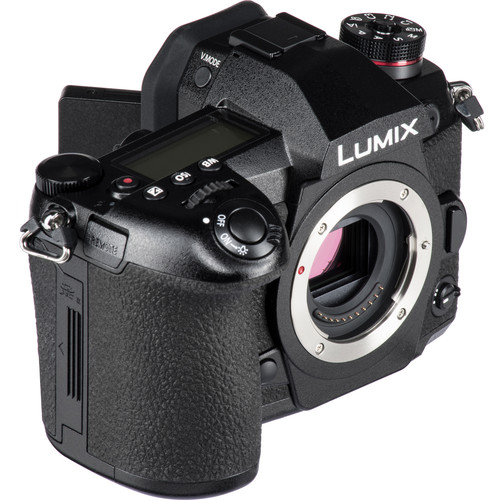