Victoria Shafer, a 44-year-old photographer in Ohio, was killed last month after part of a tree fell on her during a photoshoot. Now, Southern Ohio Crime Stoppers is offering a $10,000 reward for any information leading to the arrest and conviction of the person or persons responsible.

Shafer was shooting a group of seniors in a woodsy canyon in Hocking Hills State Park, Ohio when she was hit by a falling tree branch and subsequently died.

After authorities investigated the scene, they began to suspect foul play. 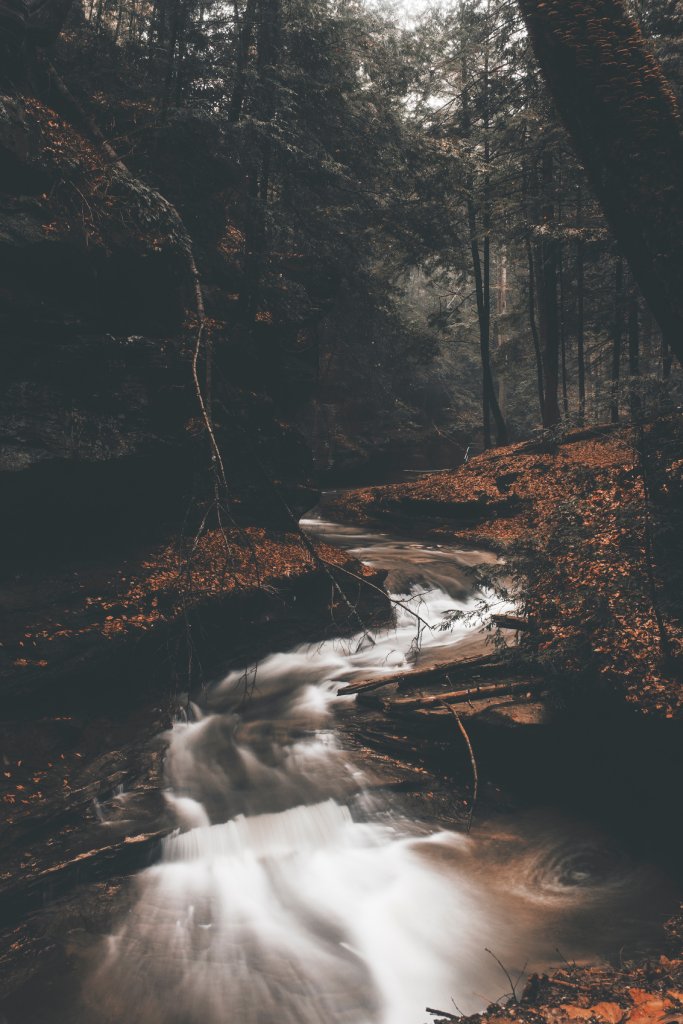 Photo by Daniel Lincoln on Unsplash

A shot of the woods in Hocking Hills State Park

The Ohio Department of Natural Resources knows there was a group of people on top of the cave where the tree branch fell from at the time of the event.

Furthermore, they have descriptions of them.

If you were in the area of Hocking Hills on Labor Day, police are requesting you contact the Ohio Department of Natural Resources or CrimeStoppers.