Owner of $12 Million "Coastal Retreat" Home Asks Photographer for Free Photos; His Response Says it All 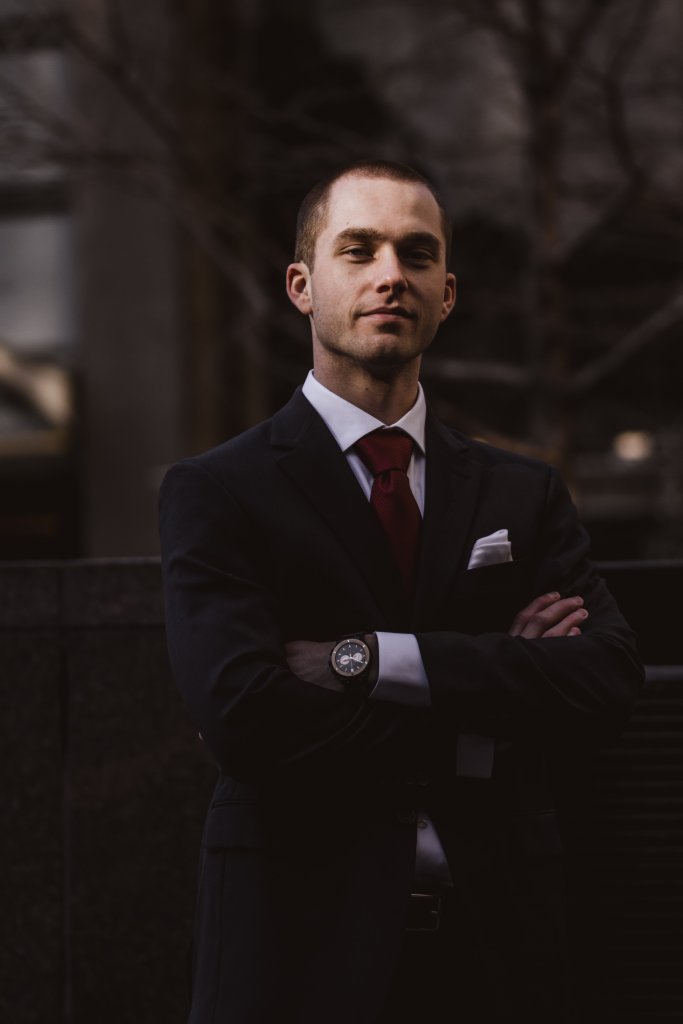 Photo by Ali Morshedlou on Unsplash

We've all been there, someone wants free photos. Or, almost worse, they want to trade their bad art or "exposure" for your photography. But, it must be an extra slap in the face when you're the award-winning photographer Tim Wallace and the person who wants your work for free is a multimillionaire.

Tim Wallace Is Known for His Snarky Responses to Cheap People 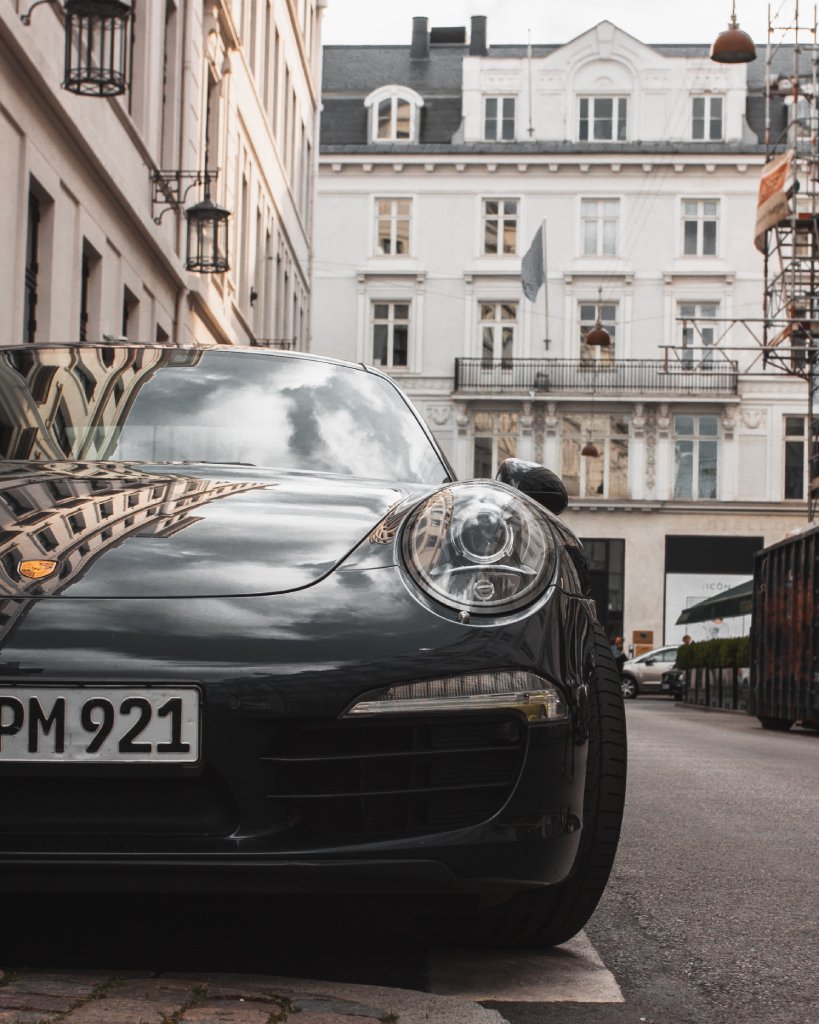 Photo by Teddy Österblom on Unsplash

Tim Wallace makes a living as a high-end transportation photographer. If you check out his website, it is filled with million-dollar vehicles, ranging from cars to helicopters to yachts.

And as a high-end photographer, Wallace sadly still needs to put up with low-end clients.

Even, sometimes, when those low-end clients are people who simply follow his work and feel entitled to it for free.

In a post on DIYPhotography, Wallace outlines why he refuses to shoot behind-the-scenes photos during high-end shoots.

Well the facts are these as I see it;

1. This is a high paying commercial shoot that is pressured and difficult and I will have [customer name REDACTED] executives as well as others watching me constantly and looking at what I produce throughout the day. It’s like a effing huge long all day job interview. So excuse me if I don’t walk around in front of them shooting bloody BTS because somebody on social media wants to see it because they can’t be arsed to attend a proper controlled seminar and learn properly, they’d rather be ‘cheap’ and just try to reverse engineer BTS stuff.

2. I’m getting paid a lot of money for my time and experience and I don’t even take lunch when I shoot because the client is not paying me to eat, so I crack on through solid each time, it’s my own work ethic and I won’t change that. Why should the client pay for me to waste shoot time doing BTS?

3. Don’t ever assume to know who I am as a person when you email me crap because it hasn’t all gone your way, you have no effing idea how hard I have worked to get to where I am now so stop being a lazy bloody moodhoover who can’t commit to doing the work properly and back the eff off.

4. Want to do what I do, get off your bloody arse and go and make it happen. Put in the hours, put in the commitment for years that’s needed, then when your all grown up and doing a proper paid big shoot with your client up your bottoms all day I’ll mail you and ask why you haven’t made a BTS video?

So, it's clear that Wallace doesn't put up with photographers being paid less than what their work is worth.

This brings us to a recent very cheap request he received from a very rich person.

But, This Millionaire Just Put Him Over The Edge 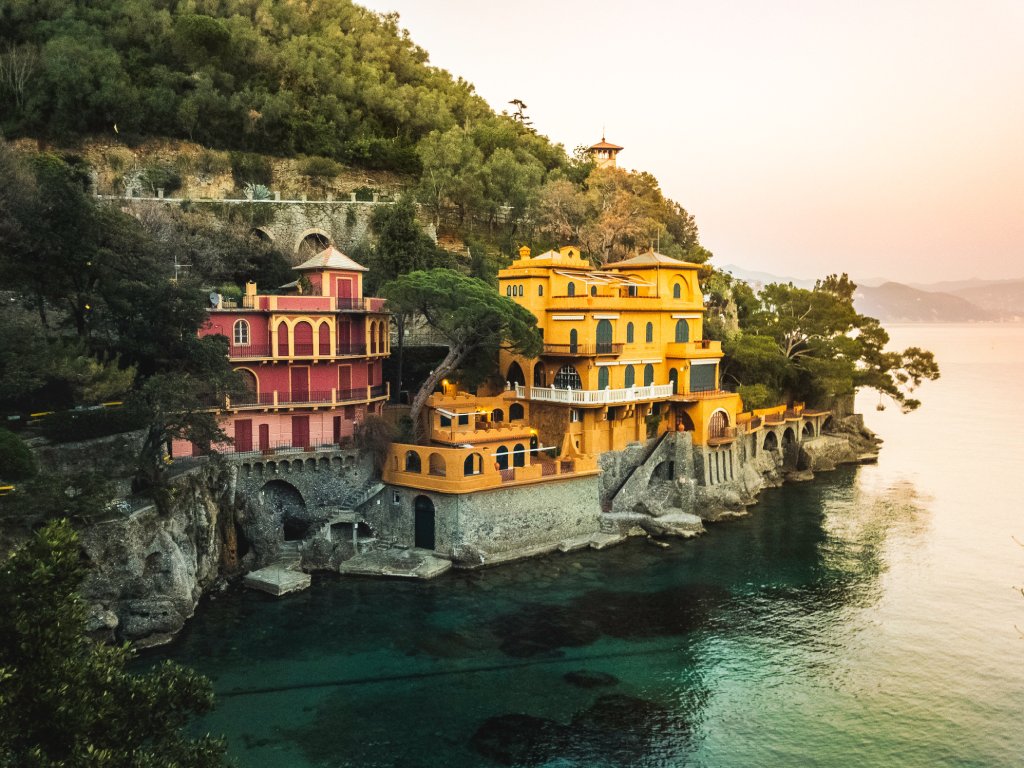 Photo by Gaetano Cessati on Unsplash

As a high-end sportscar photographer, Tim Wallace needs to put up with a lot, no doubt. Rich people demand a certain amount of attention and satisfaction from the people they are paying to work for them.

But, the only reason these rich people can get away with sometimes treating the people who work for them poorly is because those people are getting paid A LOT.

So, imagine Wallace's disgust, when he receives the following email:

"Hi. I have a very important client that I am currently working with to remodel their $12m coastal retreat home, they love your classic car work and would like to have **** print for their hallway as you enter their home. They unfortunately don’t really have any budget for this however so I was wondering if you’d be interested in sending us the high resolution files if we did the printing so that there is no cost to yourself?"

Wallace takes some time to craft the perfect response before replying:

Hi, oh wow that’s so cool and thank you so much for the kind feedback regarding my work. It’s such a tempting offer to supply them with my work for absolutely no benefit to my business what so ever and it’s hard to know what to say.

I think the fact that they have the revenue to purchase a $12m second ‘coastal retreat’ home would suggest that they are the type of people who feel that they deserve the very best but shouldn’t have to pay for it. Unfortunately I don’t really do business with cheap people and your offer clearly shows me that whilst they love my work they do not respect the hard work that goes in to creating that. Therefore I will have to respectfully suggest that you stick some of that overpriced drift wood art that you interior designers are always so good at knocking out on the wall instead. I’m assuming that you are getting paid or do ‘they love your work too’ ?
Lucky you, it’s such a fabulous project and your so lucky to be in their presence.
Good luck with it all”

Ever the classy man, Wallace didn't reveal the name of this very rich, very cheap homeowner. But, even if he had the repercussions probably wouldn't have been serious enough for the man to even apologize.

Even when Elon Musk, one of the richest men in the world, posted a photographer's photo without permission or credit, all the backlash just made him block the people criticizing him.