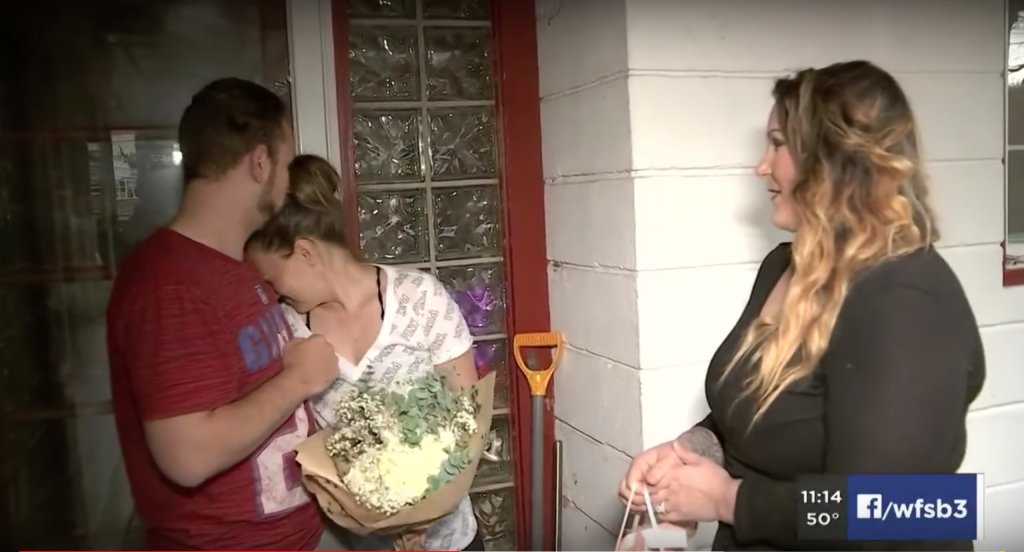 A wedding photographer from Connecticut decided to give back to her community by creating a huge wedding giveaway for one couple.

It was tough, but Smith finally landed on Joanna Eldridge for the $30,000 wedding package. 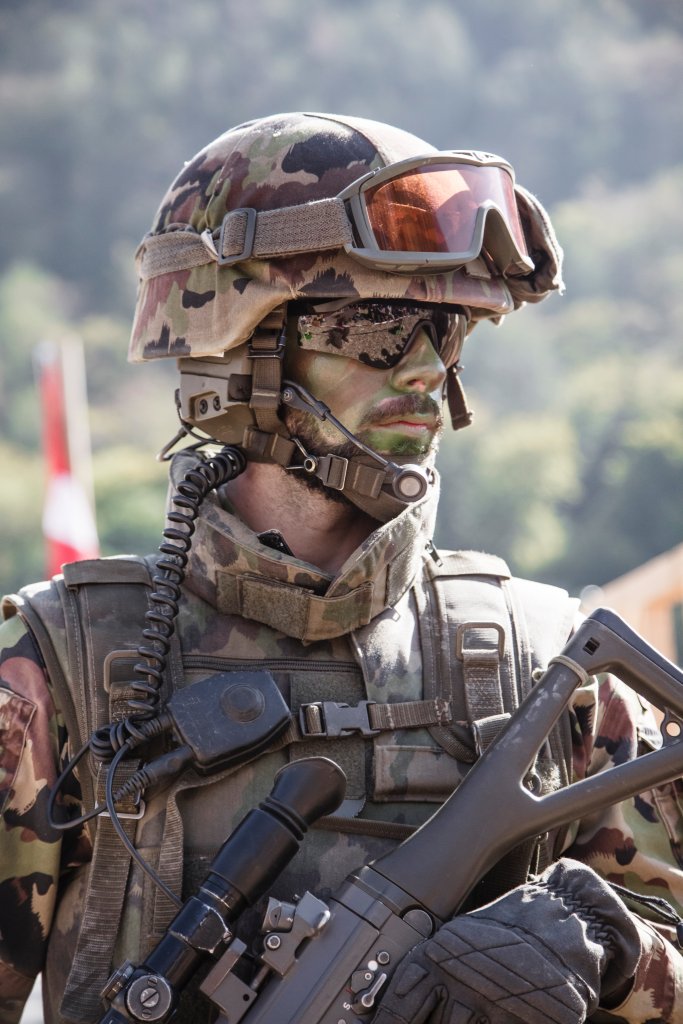 Photo by jan abellan on Unsplash

"When you kind of go through things or when bad things are happening you always have to look for the helpers," said Krista Smith.

Smith, who just went through some tough times herself, decided a wedding giveaway was the best way to pay it forward.

Eldridge, the winner of the package, went through some hard times herself. Her husband, a disabled ex-marine, committed suicide in 2013. All five of Eldridge's children were home at the time when it happened.

"I've seen the worst that life can throw at you and if I can survive that and come through it on the other side, there's nothing that I can do and get through with my kids," Eldridge said.

Eldridge and her new fiance AJ have been engaged for a while, but with five children the financial burden of a wedding has been put off.

Thanks to Smith's graciousness, Eldridge and AJ have now set a date for their wedding, September 26th.