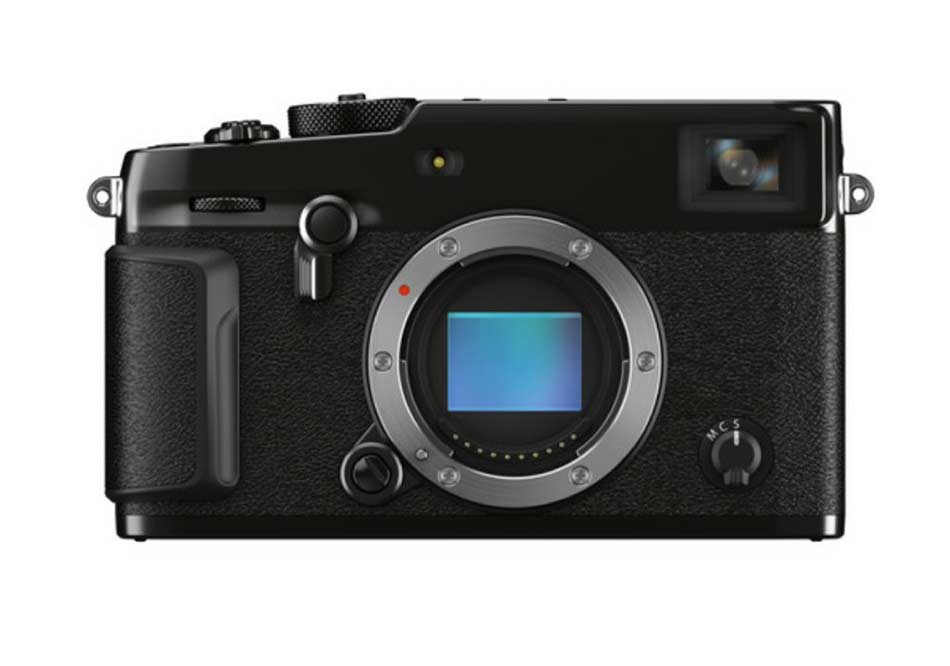 Fujifilm’s X-Pro 3 is for the retro-lover amongst us.

This mirrorless camera features a hidden LCD, which people have a lot of opinions about, a hybrid viewfinder and essentially makes you shoot like it’s the 1980s.

If you love your classic film camera, this is definitely the upgrade to bring you into the 2020s. 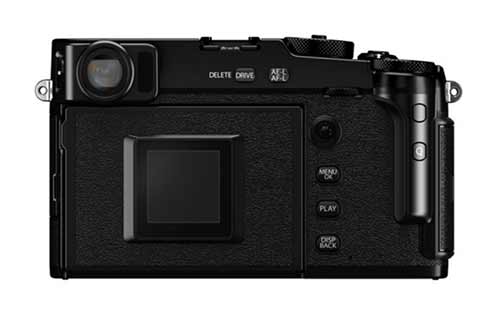 As can be expected of a camera that costs nearly $1,800 brand-new, the Fujifilm X-Pro 3 specs are impressive. This camera features 4K video, 91 AF points, and a “backwards” LCD screen which forces you to use the viewfinder to take your photos, unless you’re shooting from your waist.

Get a quick overview of this camera’s specs in the video below by FUJIFILM X Series:

Other Fujifilm X-Pro 3 specs include: 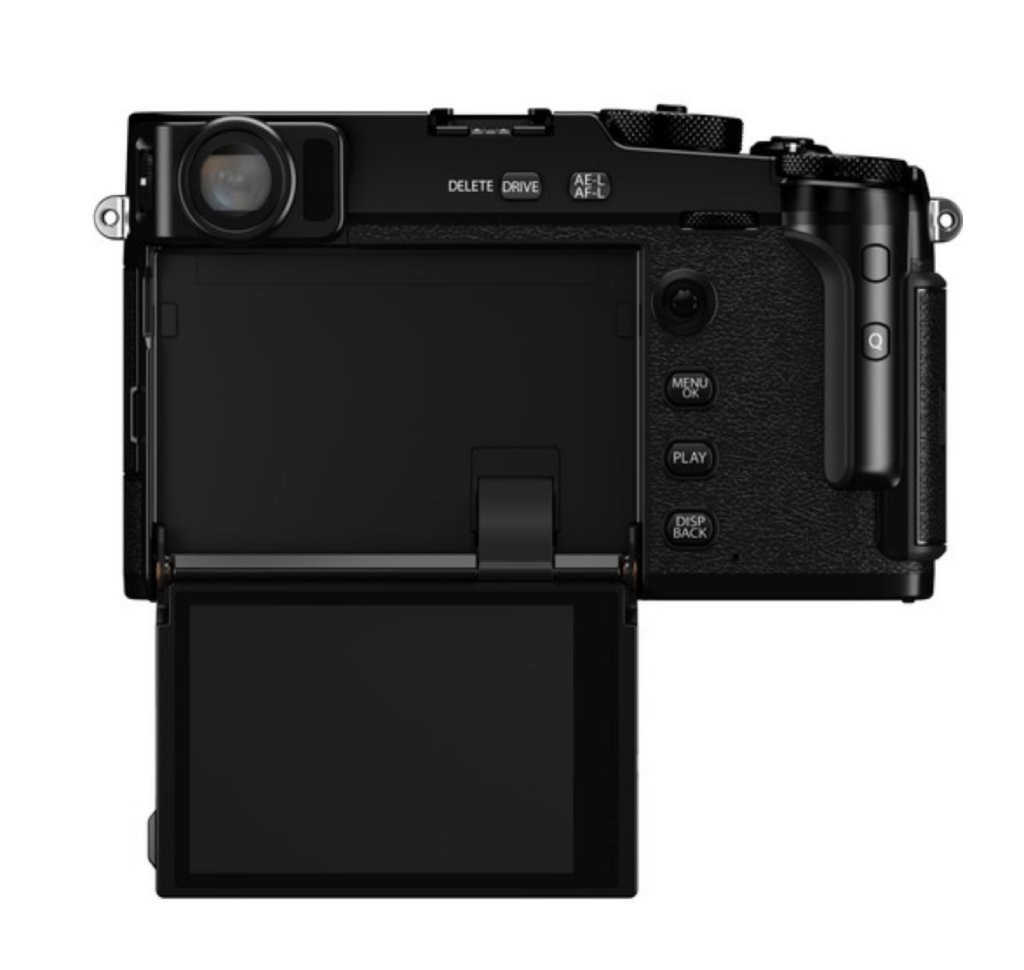 When the Fujifilm X-Pro 3 rumors started swirling, I sort of assumed the hidden viewfinder sounded too outlandish to be true, but now that I’ve had some time to examine it, I really love the idea for professional photographers.

It would definitely be difficult to learn photography on a camera body with a hidden LCD screen, but if you’re trying to challenge yourself to be more artistic in your shots, and maybe get back to the creative love you had for photography a few years (or decades) ago, this is a great way to do it.

The hidden LCD, for lack of better phrasing, makes you participate in the act of taking a photo like we once had to, instead of allowing you to hide behind a screen. It’s more human.

The Fujifilm X-Pro 3 body is also great for street photographers because you can compose shots from waist-level by using the fold-down LCD screen. The ISO dial on top of the camera, paired with the manual aperture ring on the lens, creates an old-school feel and allows street photographers to shoot inconspicuously at the same time.

Just because Fujifilm built this camera to feel nostalgic, doesn’t mean its features do.

So, let’s talk about the “hidden LCD” everyone either loves or hates. Essentially, the LCD folds inwards to the camera so you can’t cheat and look at your LCD while you’re shooting.

The Fujifilm X-Pro 3 isn’t meant to make your shooting experience as easy as possible, like more recent features such as an articulated screen. Instead, it’s meant to make you think harder about the shots you’re composing. This is something I’m afraid is being lost in the era of the smartphone.

The Fujifilm X-Pro 3 is also extremely easy to grip, and it’s light, so you’ll have no problem lugging it around all day. 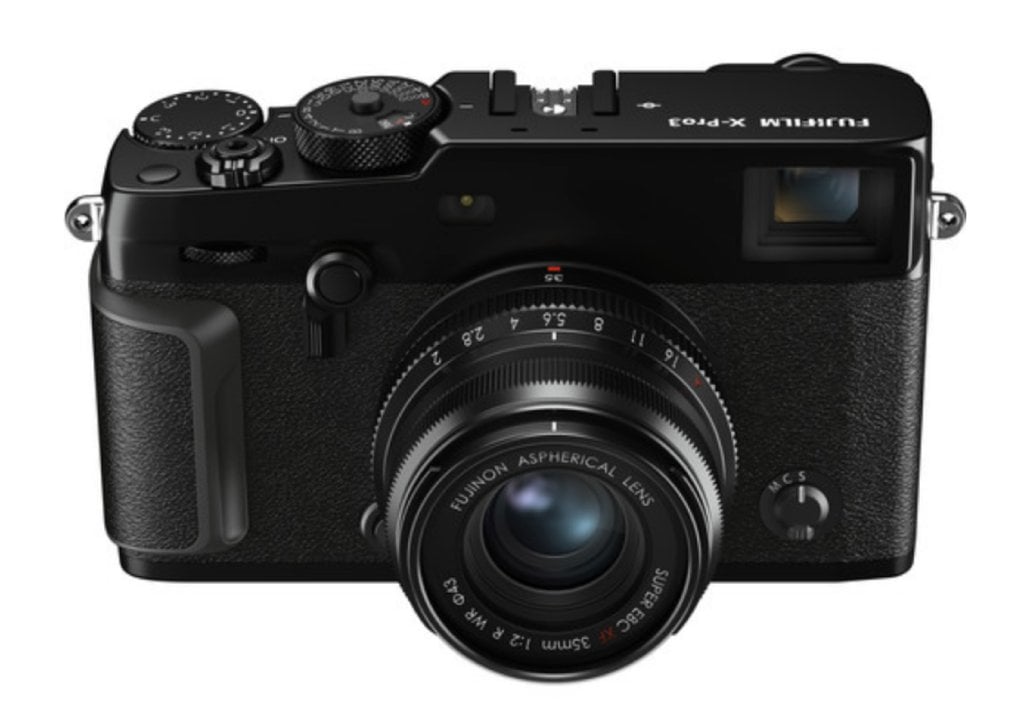 I feel like if the Fujifilm X-Pro 3 came out with anything other than the best quality video available on the market, people would laugh. So, of course, you can shoot 4K video at 30fps, or 1080p up to 60fps for 59 minutes or 120fps for 6 minutes.

Gordon LaingGordon Laing did a video test on this camera so we can see the Fujifilm X-Pro 3 in action. 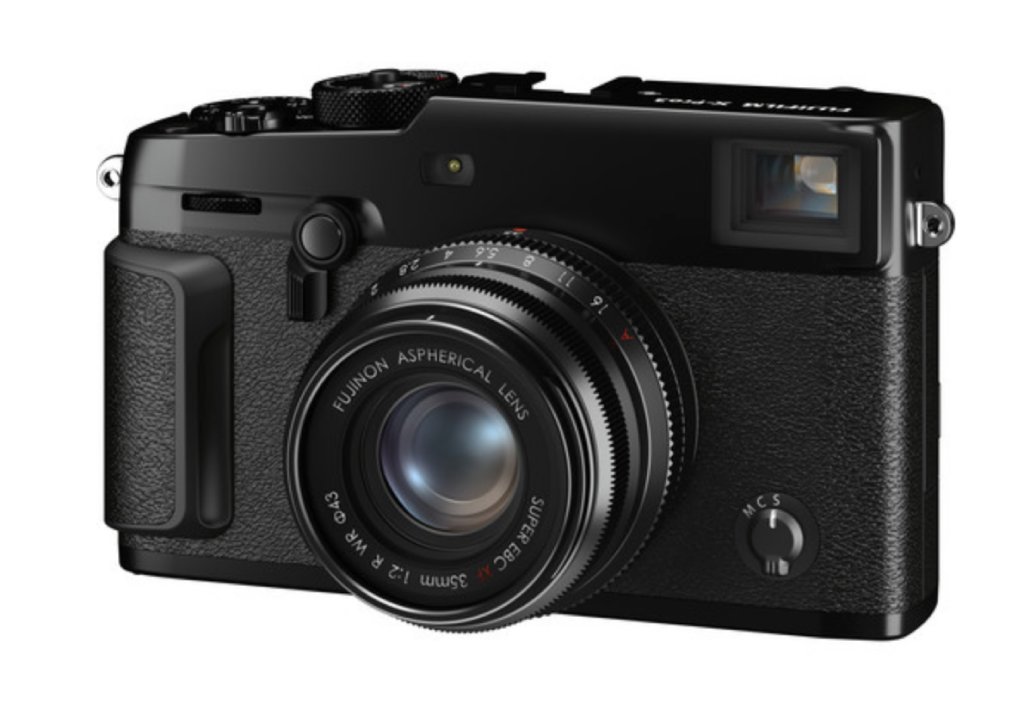 Plus, now is the time to buy your used gear on MPB because MPB’s Black Friday sale is a week-long extravaganza of 10% off all of their bestsellers, which means this sale includes Hasselblads, Sony, Nikon and Fujifilm.

And, unlike Black Friday shopping at Walmart, you can rest assured you can find great deals without fighting an exuberant crowd of holiday shoppers. Besides, all of this used gear is clearly marked in terms of its condition, which is determined via a rigorous grading process.

Finally, if you’re like me and forgot to properly budget for the holidays (like you do every year), you can trade in your used gear on MPB to offset the costs of buying your new-to-you gear.