Nikon Rumors: Nikon Strikes Back With the Nikon Z8 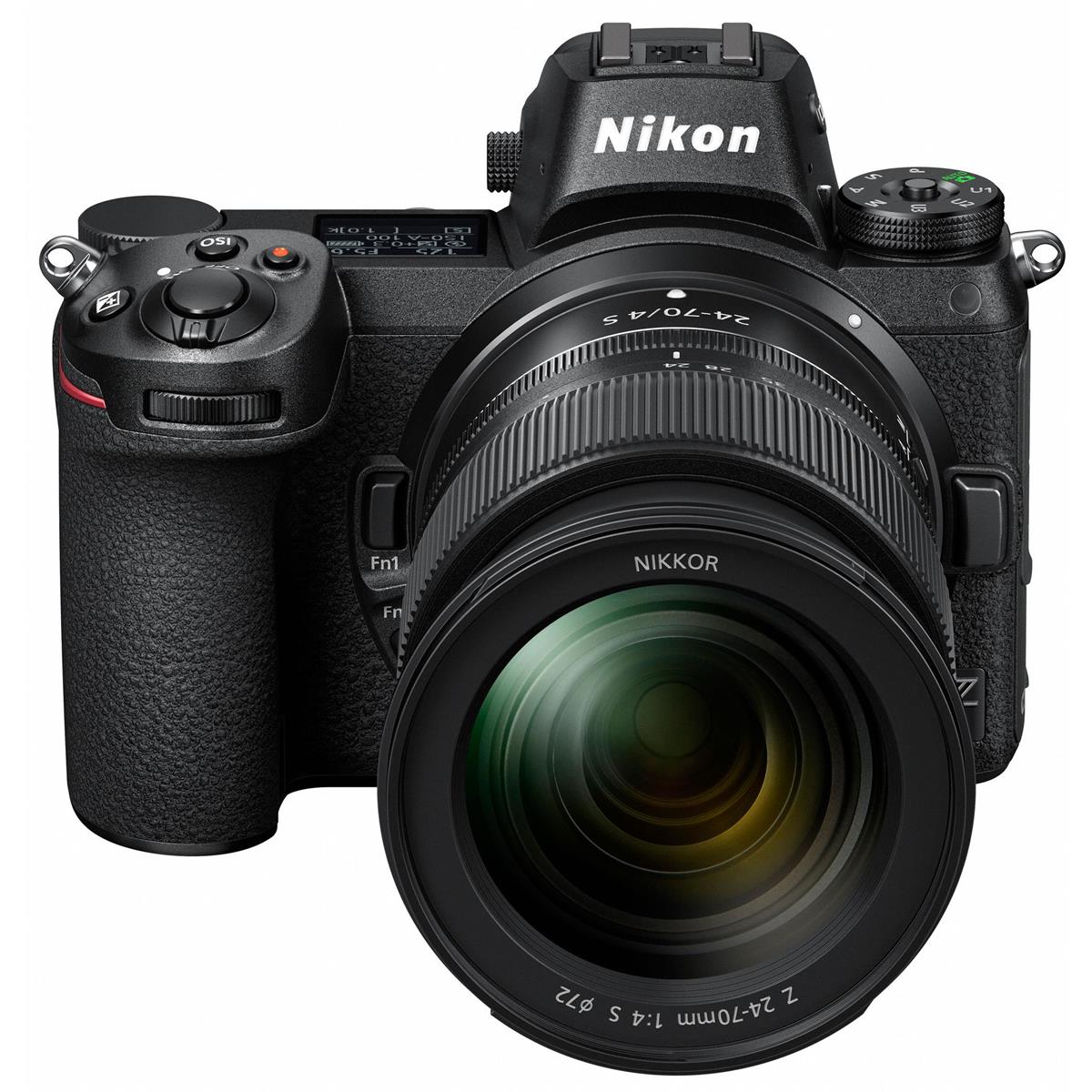 My journey with Nikon camera has been a long one.

But I might be most excited about the upcoming Nikon Z8 - more so than I was for any of the cameras listed above.

Well, if the Nikon rumors floating around about the Z8 are to be believed, it could be a turning point for Nikon and Nikon shooters alike.

In the video above, I give a quick rundown of everything we currently know about the Nikon Z8.

Below, I've listed some of the highlights that might make an appearance on the Z8. 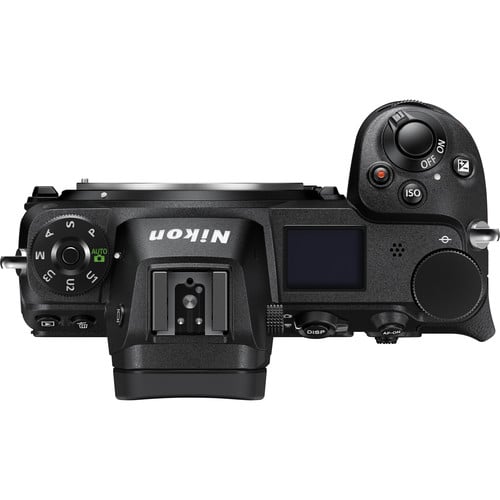 In a recent article, I discussed the rumors swirling around the Canon EOS Rs.

There were tons of rumored specs for that camera, but the same can't be said for the Nikon Z8.

There's also talk of a "high resolution mode" that enables you to take 240-megapixel images.

The big spec that's gotten a lot of attention is the sensor in the Nikon Z8.

Rumor has it that Nikon will use the same back-illuminated Sony Exmor R sensor that's in the Sony a7R IV.

That sensor offers a whopping 61 megapixels of resolution, just in case you forgot.

To handle the enormous file sizes from that sensor, Nikon is supposedly working on a new lossy compression RAW codec that will make file sizes much more manageable.

There is virtually nothing in the rumor mill at this point about an expected Nikon Z8 release date.

However, some rumors have speculated that 2020 is the year for the Z8.

Personally, I'd be shocked if the Z8 wasn't announced in the first few months of 2020 with a release date perhaps in April or May.

This would give Nikon time to ship the cameras to pros worldwide that need the new rig for the 2020 Olympics in Tokyo.

Of course, like all rumors, this is just speculation at this point.

Maybe Nikon will pull a fast one and release the Z8 out of nowhere like Sony did with the a7R IV!

Stay tuned for more updates on the Nikon Z8. To learn about a few more rumors regarding this camera, check out the video at the start of this article. 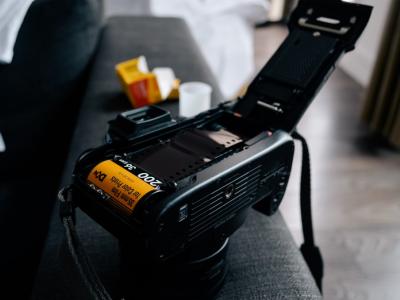