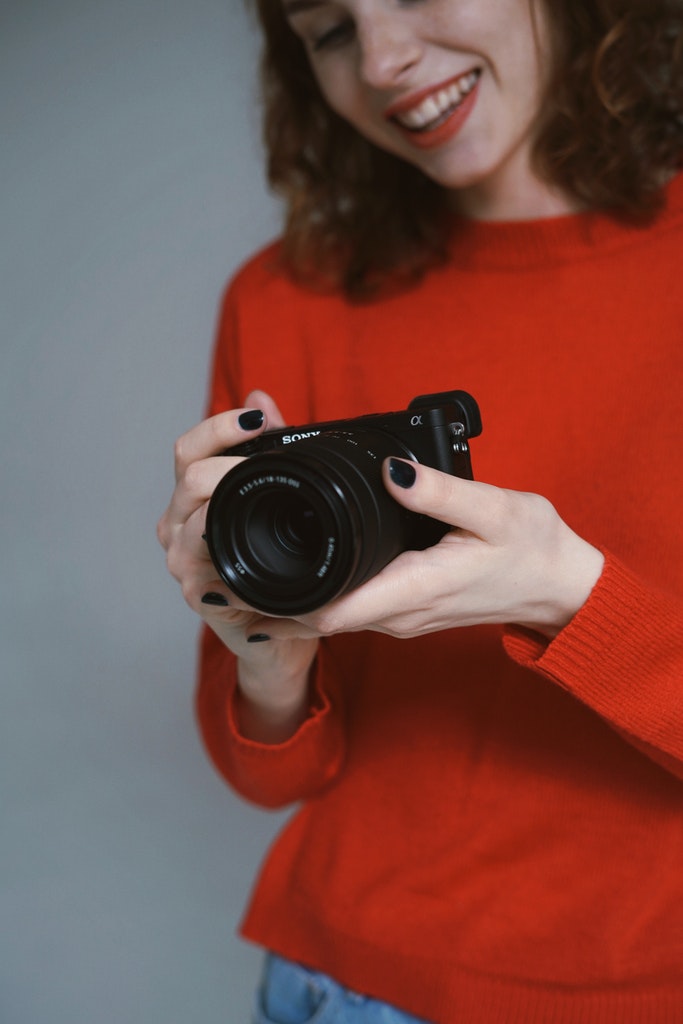 Photo by Olenka Sergienko from Pexels

Despite the similarities in their names, the Sony a6000 and the Sony a6100 have many differences.

As you can imagine, the Sony a6000 and Sony a6100 are also starkly different in terms of pricing.

But, both of these Sony cameras represent popular camera choices for photographers.

In this Sony a6000 vs. Sony a6100 comparison, we will explore everything there is to love about them both. 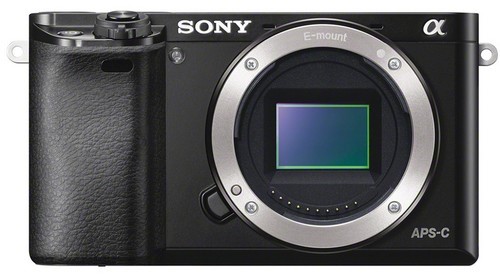 The Sony a6000 was wildly popular as an entry-level compact camera when it first came out. And, to be honest, it still handles itself very well.

The Sony a6000 comes with a 24MP sensor, an incredible AF system, and can shoot at 11fps in burst mode.

Well, the Sony a6100 shoots 4K video. It also features an even better AF system with 425-points. 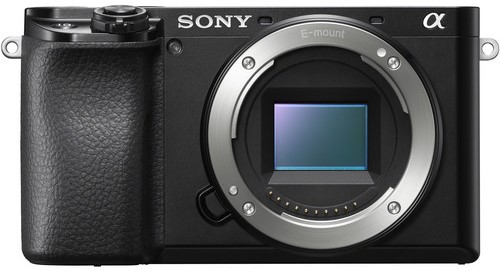 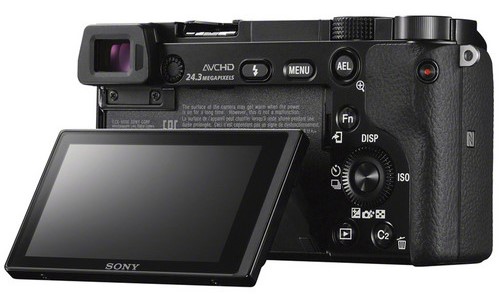 Both the Sony a6000 and the Sony a6100 rely on their slim body to sell. They’re compact cameras after all.

Unfortunately, this also means that the grip isn’t as large as it could be. 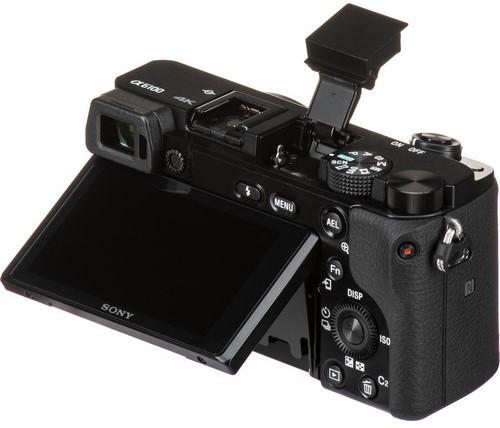 Both feature a tilting touchscreen, which I’m a huge fan of. The a6100, unlike the a6000, comes with an external microphone jack so you can shoot your 4K video with any third-party microphone.

That could be a make-it-or-break-it feature for those of you like me that do a lot of video work.

As with most compact cameras, the handling of both the Sony a6000 and a6100 can leave you wanting. For example, the size of the camera makes the many custom buttons seem overwhelming at first glance.

Additionally, neither the a6000 nor the a6100 are particularly easy to handle with larger lenses.

Lastly, the Sony a6100’s screen is too small and low-res to do what it wants to do efficiently: be an effective touch screen.

However, once you grow accustomed to this set of compact cameras, the many customizable features are, frankly, something you won’t find anywhere else.

Henbu showcases what the Sony a6100 can do with its shiny new 4K video capabilities. The Sony a6100 features a wider dynamic range than the a6000, which is a definite bonus. But is it enough (along with 4K video and other upgrades) to warrant a higher price tag? 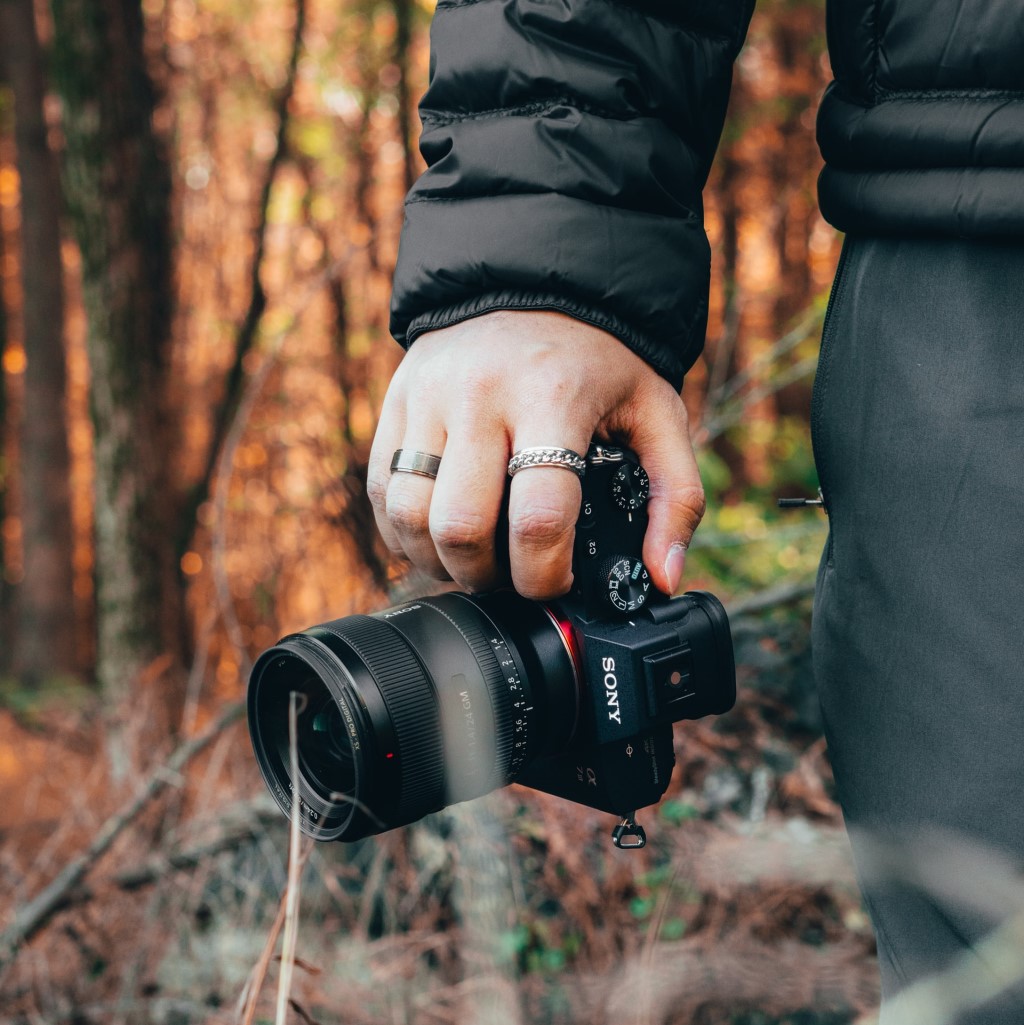 Photo by Reynaldo Rivera on Unsplash

The Sony a6000 is going to be the better choice for you if you are on a budget because the Sony a6000 price is actually pretty reasonable at $448.

If you’re on the market for a newer camera, however, the Sony a6100 can be purchased on Amazon for $600.

Unfortunately, the Sony a6100 isn’t currently available used on MPB because it’s so new. But, MPB cycles through hundreds of products everyday, so by the time you’re reading this article, you could save hundreds of dollars just by checking this page.

I’ve said it before, and I’ll say it again - buying used gear is the way to go.

Not only can you potentially save hundreds of dollars on a camera body, but you can also save on other gear, namely lenses.

In fact, I’ve saved enough money buying used camera bodies on MPB that I was able to finance multiple lens purchases with the savings alone. It’s hard to beat that!