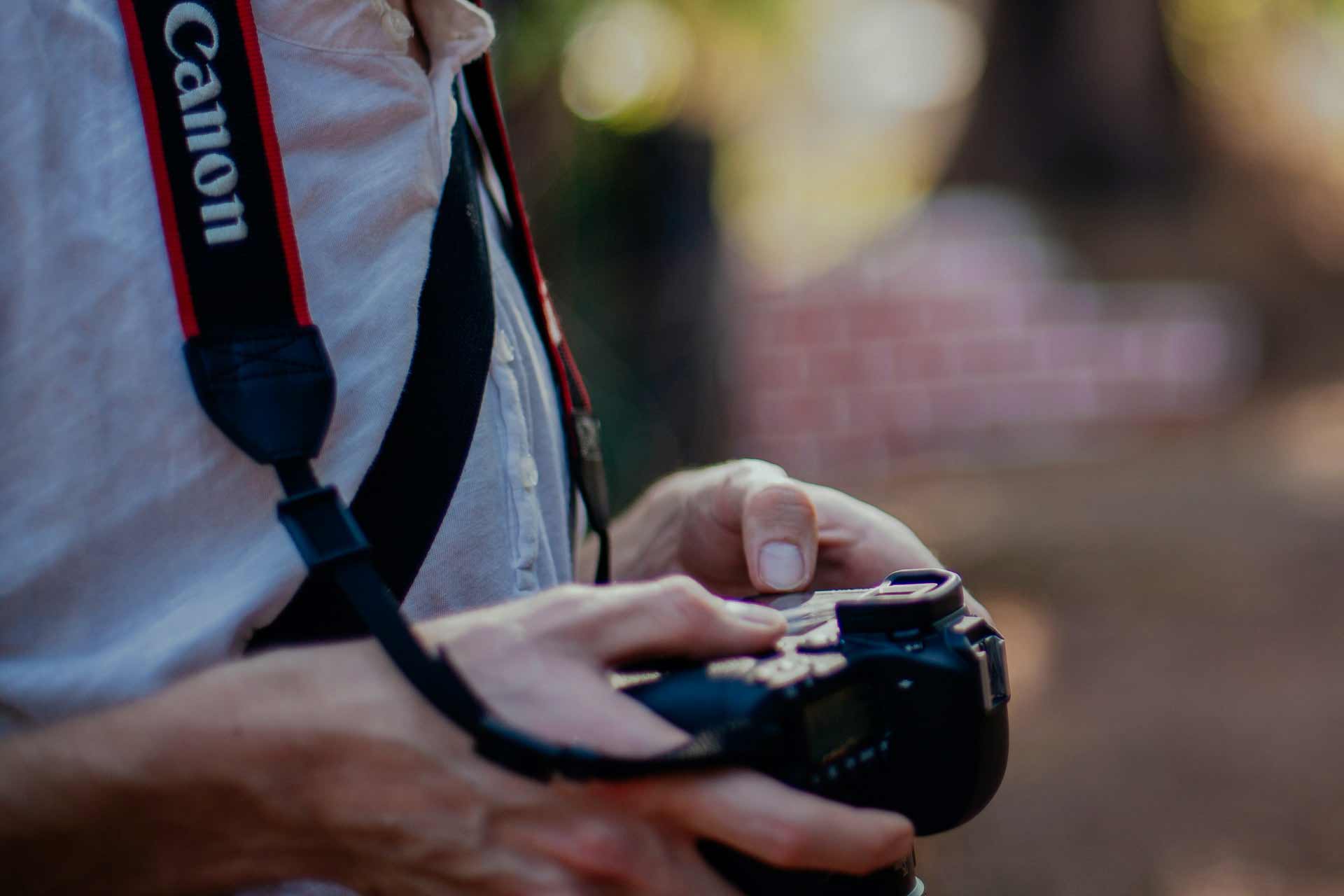 Thankfully, with time, that price has steadily dropped, which left us wondering if the Canon EOS 5Ds R would be a wise purchase in 2020.

Everyone knows the Canon EOS 5Ds R is known for its huge megapixel count, but what else does the Canon 5Ds R have for a new, more tech-savvy audience? 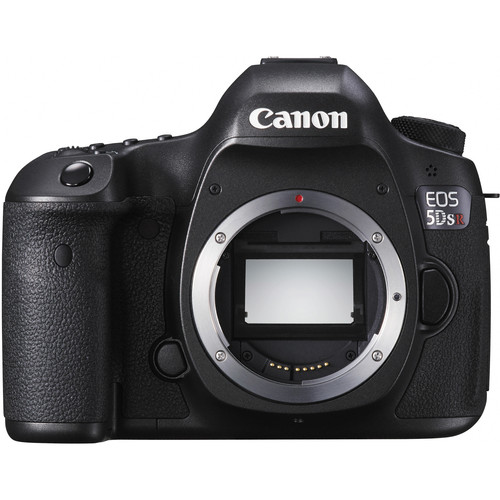 As I mentioned, the Canon 5Ds R is known for its megapixel count (it’s got a 50MP sensor after all).

It also comes with two DIGIC 6 processors for faster image processing. But, despite some impressive specs, the image quality that you can get out of the Canon 5Ds R is really all about what types of photos you’re taking with it.

For instance, extra resolution is incredible for sharp, detailed portraits. 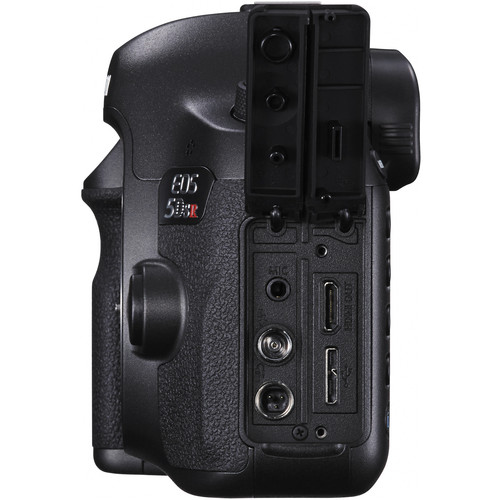 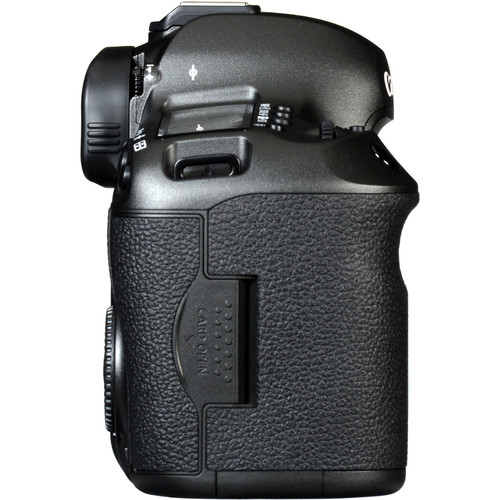 While the camera is relatively heavy, this means that it is large enough to allow for a full range of manual controls.

The one thing that the Canon 5Ds R features that its predecessors do not is a redesigned mirror mechanism which prevents the amount of vibration you’ll see during shooting. 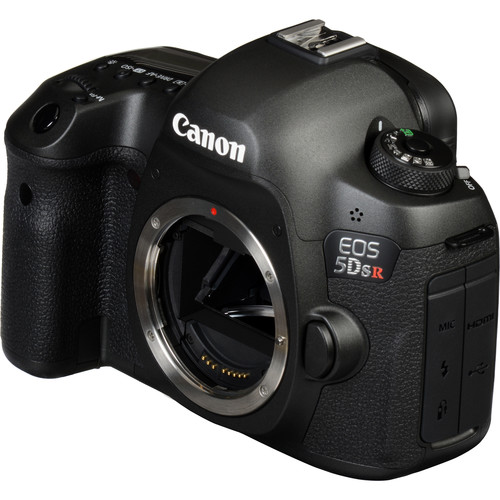 Again, the Canon 5Ds R is on the heavier side and is a bit larger than other cameras of similar quality, so it may not be the best option for someone with smaller hands.

The weather-sealing is incredible, so you’ll never need to worry about shooting in dust or snow. After all, the Canon 5Ds R handling should be as high-quality as its specs.

Unfortunately, the LCD is fixed, which is the most negative thing I have to say in this Canon 5Ds R review. It seems like Canon should have updated this feature above all else.

Since I’ve been comparing the canon 5DS R to the 5D Mark III a lot throughout this article, I only thought it fair to show you a video test comparison of the two cameras.

Thanks to Mher Hakobyan Cinematography for the video.

The Canon 5Ds R video performance isn’t anything spectacular, but it gets the job done. It shoots in full 1080p HD at 30p/25p/24p. Unfortunately, it doesn’t include features a videographer would want, like focus peaking or highlight warnings. 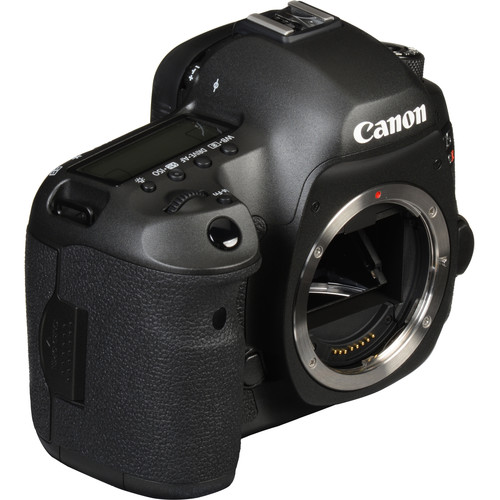 You can get a used Canon 5DS R on MPB starting at $1,440. Granted, that’s still a good chunk of change, but for a camera with these specs and a starting price that was nearly $4,000, that’s not a bad deal at all!

This would make a great addition to a pro’s kit that needs a robust, reliable camera as a backup or even a primary camera for a new professional.

Either way, I like to recommend MPB as the go-to for used cameras because they have a detailed and reliable system for rating their gear. If this listing says it’s in excellent condition, that’s exactly what you get!

Combined with superb customer service and fast shipping, this makes MPB a great choice for buying (and selling!) used gear.