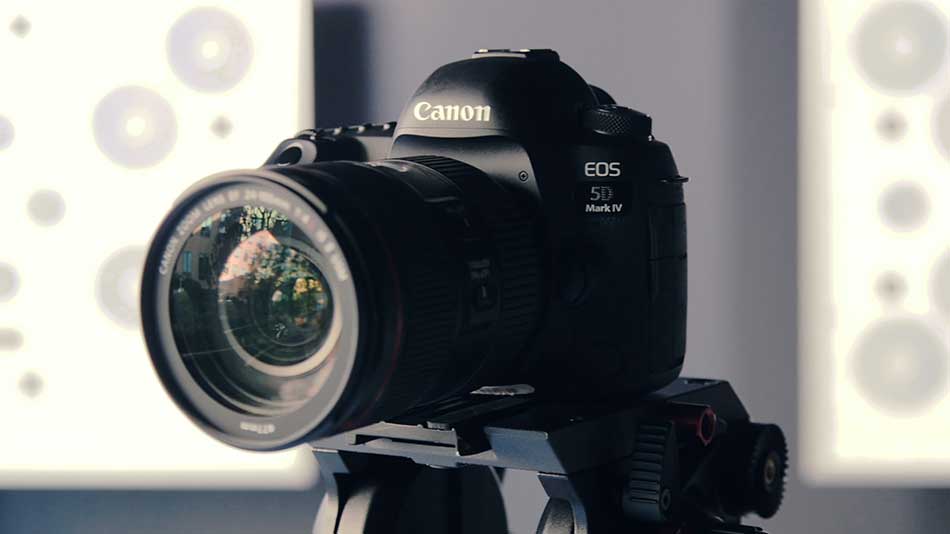 But, since it’s 2021, a lot of other cameras have dropped and the Canon 5D Mark IV price has gone significantly down.

Now, we did a complete Canon EOS 5D Mark IV review that you can read, but we figured this needed to be updated for 2021. 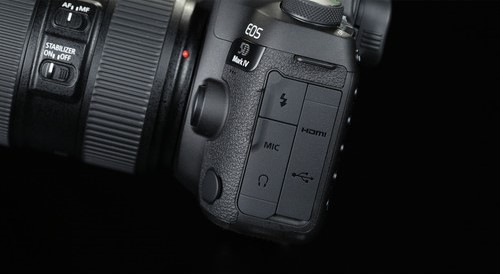 I’m going to speak about the sensor a bit later on more in depth, but suffice it to say that this 30MP sensor means you can use this camera as the perfect all-around camera, for either stills or video. 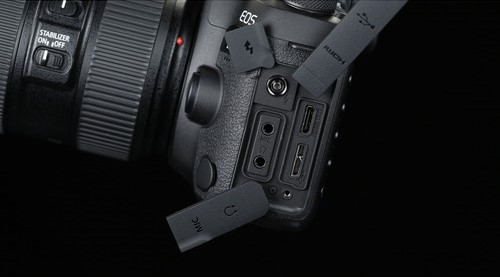 Canon 5D MK IV HAS Got a Full Frame Sensor 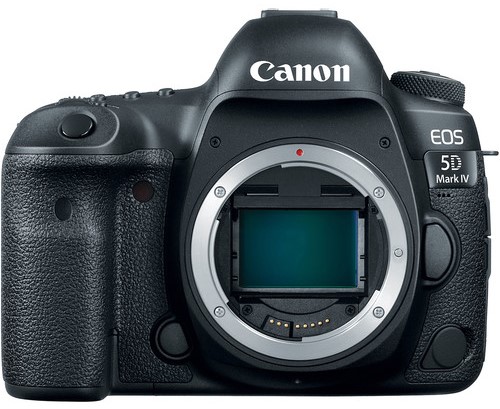 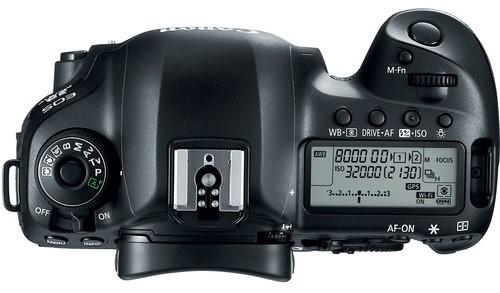 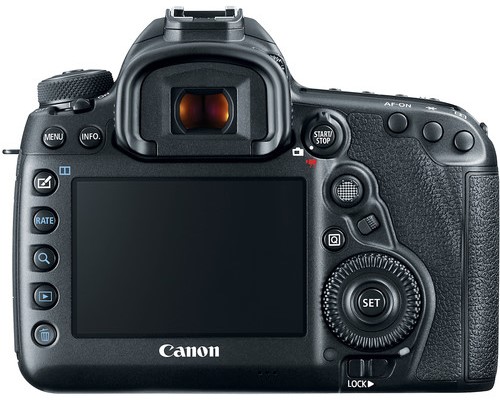 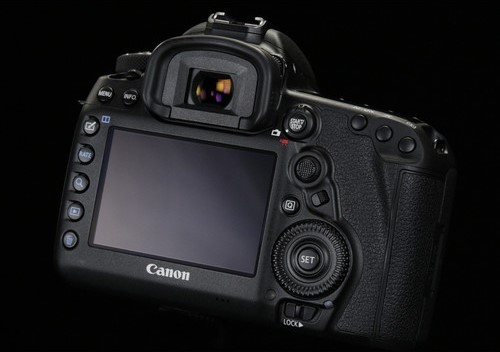 For more info on all of these points and more, check out the above video by Tech Through The Lens who created a video discussing the ways he uses his Canon 5D Mark IV in 2021.