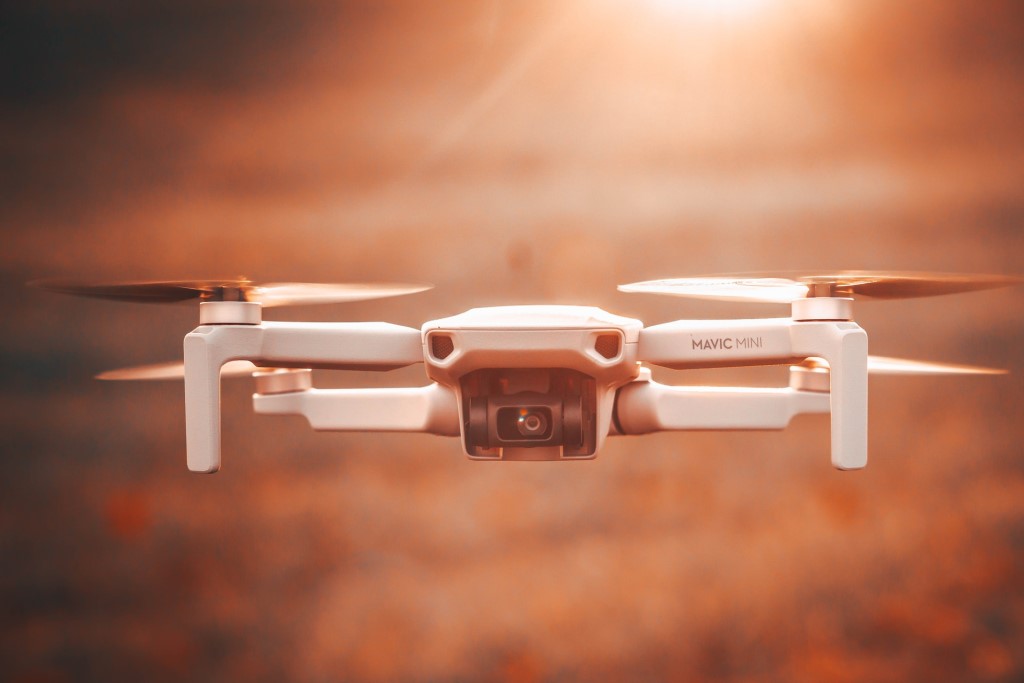 Photo by Janosch Diggelmann on Unsplash

But, a lot of this experience can be replicated if you only purchase the right DJI Mavic Mini accessories to compliment your drone. DJI Mavic Air is also a great option, its considered one of the best drones for photography.

To help you out, I’ve put a small list of some of the DJI Mavic Mini accessories that I think are absolutely necessary to get you started. 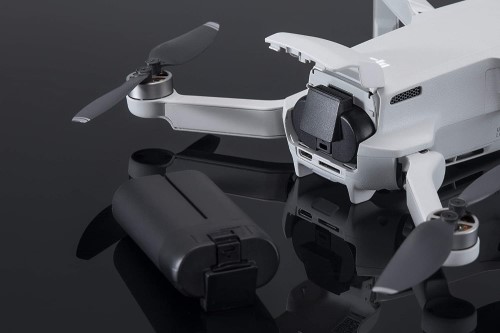 Now, obviously your DJI Mavic Mini came with a battery. But one battery is never enough, as many photographers know.

The DJI Mavic Mini battery is currently available on Amazon for $45, and compared to a lot of DSLR batteries, I’d call it a steal. 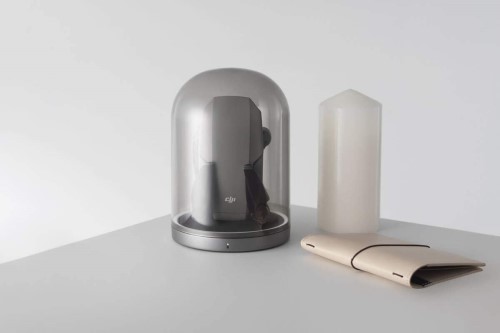 The DJI Mavic Mini charging base is a super fun accessory. It’s a great way to show off your drone while charging it. But, I use it for more practical purposes. It just helps me to stay organized. Every time I come home from a shoot, I head straight for the charging base on my desk so I can be assured that it’ll be good to go the next time I’m ready to head out for a shoot.

The one disappointing thing about the DJI Mavic Mini charging base is that it can only charge one battery at a time, which means you’ll need to switch out your additional battery when the first one is done charging.

You can pick up this charging base for $43 on Amazon right now. 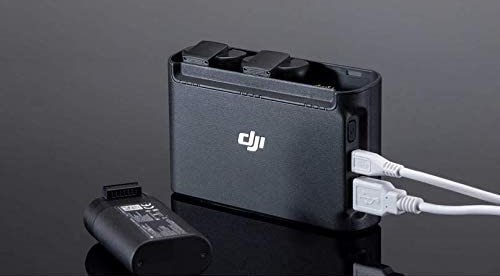 This two-way charging hub is DJI’s response to my exact complaint above.

While this charging hub definitely doesn’t look as cool as the case above does, it does a more efficient job of charging multiple batteries at once.

And, for just $46, it essentially won’t cost you any more than the charging base above. 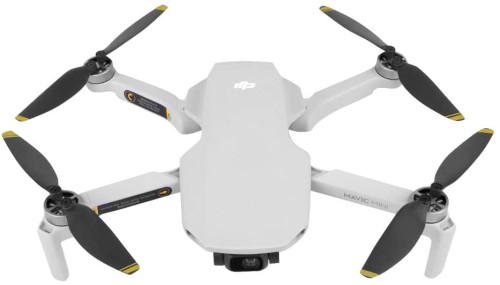 I fought with myself for years after I purchased my first drone before I ultimately settled with buying additional mini propellers every time I buy a new drone.

The thing is, no matter how excellent of a drone operator you are, accidents happen, and unless you want to wait a few weeks before you can take your DJI Mavic Mini back out again, it’s best to have back up propellers on deck.

Plus, since you can buy a set of 8 of them for $15 on Amazon, you really don’t have any excuse. 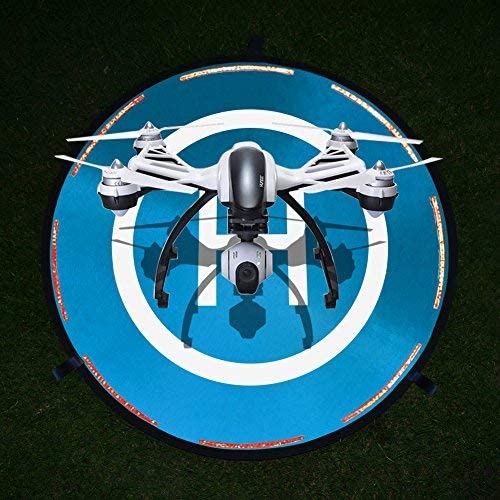 The DJI Mavic Mini is actually incredibly small, so if you are trying to land it on anything other than a smooth sidewalk or dirt patch, you risk jarring the gimbal everytime you land it.

Landing pads for your DJI Mavic Mini are $22 on Amazon, which is a lot cheaper than buying a new drone.

A lot of the drone bags are, frankly, really uncomfortable. Plus, searching Amazon for a DJI Mavic Mini bag just turned up a bunch of really cheap, and ugly, products.

Thankfully, one of my favorite bag manufacturers came out with a mini sling bag that works perfectly for my DJI Mavic Mini. 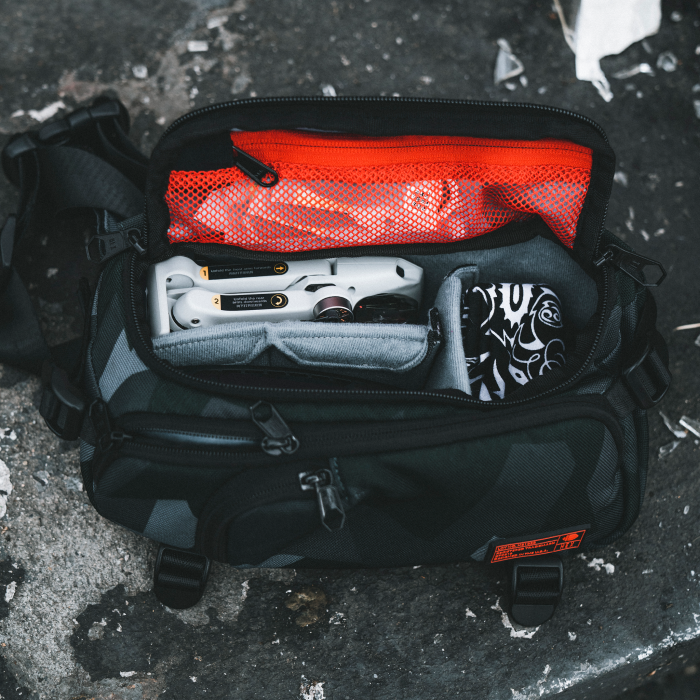 The HEX Ranger Mini Sling Bag is priced reasonably for a mini drone bag at $65, which is my favorite part about it. But, it also fits so much more gear than you would originally think it could looking at a photo of it.

All of the interior walls are fleece-lined and collapsible, so you can carry your small camera when you aren’t carrying your drone around and you know it’s going to be protected. 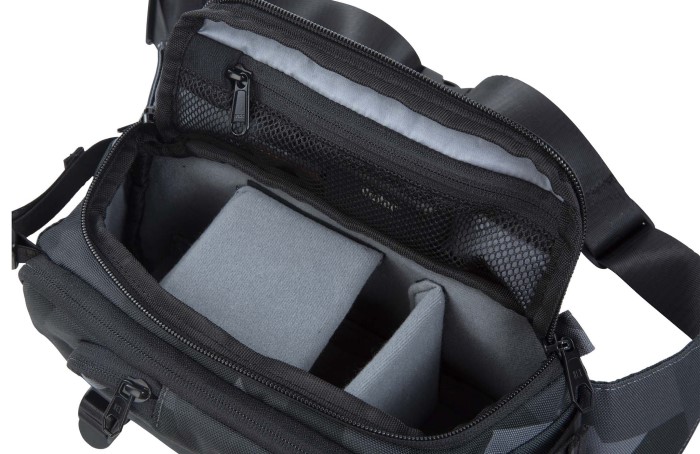 It weighs barely anything at just .8 lbs, which makes it comfortable to carry around all day, too

If you try your Ranger Mini and don’t like it, you can return it, but I promise it will be the best $65 you’ve ever spent!