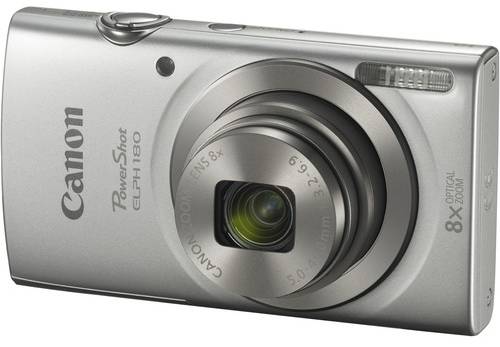 You may have never heard of the Canon Ixus 185 HS (or ELPH 180 as it’s also known), but if you’re in the market for an incredibly cheap compact camera then you’ve found it.

The Canon Ixus 185 HS came out a few years ago in 2017. Even at its drop date, this camera cost just $120. Since it can be such a pain to find cheap cameras, even cheap compact cameras, that actually feature good specs, the Canon Ixus 185 HS did receive a little bit of media hype back then.

However, since the Canon Ixus 185 HS is now four years old and since it was so cheap when it first dropped, does it still have any appeal for photographers in 2021?

I personally believe that the Canon Ixus 185 HS is still a good option for a number of reasons. For instance, if you have someone in your life who is looking to upgrade from smartphone photography, then this could be a really good option.

Let’s get into the full Canon Ixus 185 HS review to talk more about it. 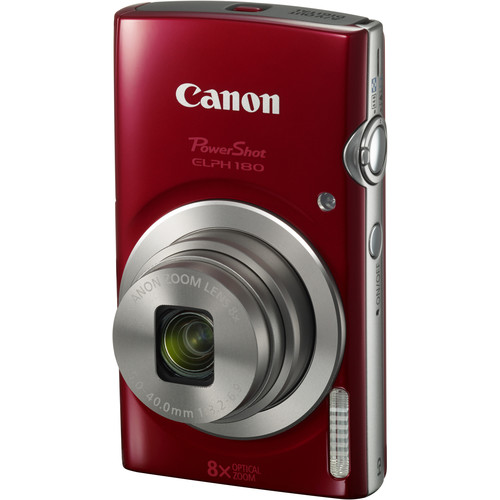 Likewise, the sensor isn’t incredible. It is a 20MP CCD sensor, which is cheap but rare because the picture quality on a sensor of this sort isn’t great.

The camera comes with a 2.7” LCD. It isn’t a touchscreen, but it does feature 230k-dot resolution.

The camera isn’t great with low light shooting because its ISO range is just 100-1,600.

One feature that is sort of unique to this camera is that you can put date stamps on all of your photos, if you so choose. With the resurgence of film cameras, this may be a feature younger shooters are looking for.

Other Canon Ixus 185 HS Specs Include:

In terms of physical buttons, there really aren’t very many. There are buttons for video recording, getting to the menu, previewing images and setting different functions. Still, most of the navigation of the camera will be through the on-screen menu.

Unfortunately, the camera is incredibly loud when you are zooming in and out. If you’re planning on using this camera for video, just know that you will hear the camera’s zoom while filming.

In terms of special features, the camera comes with a red-eye reduction feature and a slow synchro feature which can both be found in the menu. 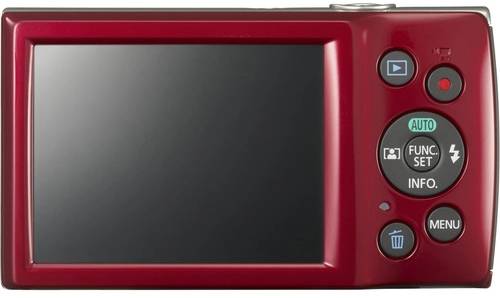 Conversely, the Canon Ixus 185 HS handling is all about ease. It does feel really cheap in your hands, but that’s likely because it is really cheap. It is built of all plastic and is tiny.

While the screen is quite small and of a lower resolution, it does provide 100% frame coverage, which is more than should be expected of a camera in this price range.

If you want it to, the camera will essentially take over all shooting functions for you. It comes with an auto zoom and something called the “Easy Auto” mode.

The camera’s battery can handle up to 210 shots on a single charge. I would bet that this will definitely be enough shots for the entry-level beginners that are going to be drawn to this point and shoot.

My one problem with the handling of this camera is that it doesn’t easily translate from a smartphone. Considering smartphone shooters are likely Canon’s target audience, this doesn’t make a whole lot of sense to me.

Thank you to Tom Bailey for the Canon Ixus 185 HS video performance test above.

As I already mentioned, nobody is going to be buying this camera strictly for its video specs. It is definitely outdated.

It comes with 720p HD video capabilities at up to 25fps and a built-in microphone, as there is no microphone or headphone jack available. Interestingly, you can opt to shoot video in VGA resolution, instead of in HD resolution, which will give your video the early 2000s look. 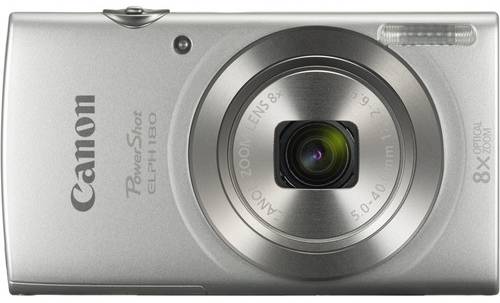 A big advantage of this camera is its price point. When the camera first came out, it was being sold for just $120.

The benefits to this system for you is that professional photographers are purchasing and rating all of the used gear on the site. This means that the rating system MPB uses is incredibly accurate. Gone are the days of purchasing a used camera online only to find out that it has some major flaw that was never disclosed to you.

As of the publishing of this article, MPB doesn’t currently have any used Canon Ixus 185 HS bodies for sale, but they buy hundreds of products each day. So, check out their website to see if they have any cameras you are interested in.