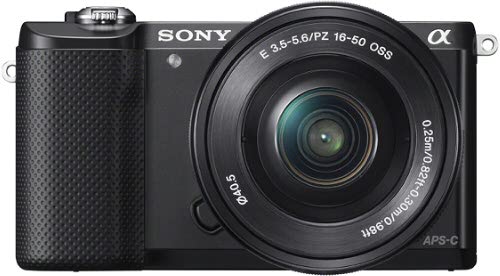 The Sony a5000 is definitely getting up there in age. The Sony a5000 came out in 2014, which means it is now 7 years old. Of course, this means that this camera has a lot of out of date specs, but people still buy it!

This doesn’t mean that you aren’t going to be giving a lot up if you do opt to purchase the Sony a5000 over a more modern mirrorless camera, even one designed for entry-level shooters. The question that you need to ask yourself is whether the features you’ll be giving up are features that you can live without if you get a steal of a deal. For a lot of photographers, the answer is that they absolutely can. 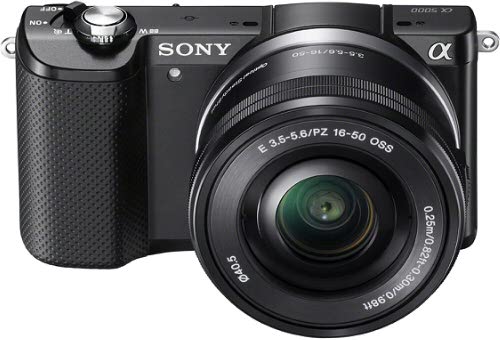 The Sony a5000 features a 20MP APS-C sensor, a 3” tilting touchscreen, and some incredible beginner aids, like Auto Object Framing, which allows you to capture photos with a better composition.

Even back in 2014 it seems that Sony was interested in creating a camera that would be good for selfies and vlogging, which is why the touchscreen can tilt 180-degrees. The Sony a5000 also comes with built-in Wi-Fi and one-touch NFC connectivity so that you can upload all of your photos straight to different social media sites.

The Sony a5000 is incredibly small and lightweight. It weighs just over half of a pound and is perhaps a little too big to fit in a pocket, unless you’re lucky enough to live in a part of the world where you wear coats year round.

There are obviously some more advanced specs that the Sony a5000 is missing. For instance, it obviously cannot shoot 4K video, although it can shoot Full HD video at up to 60p.

Other Sony a5000 Specs Include: 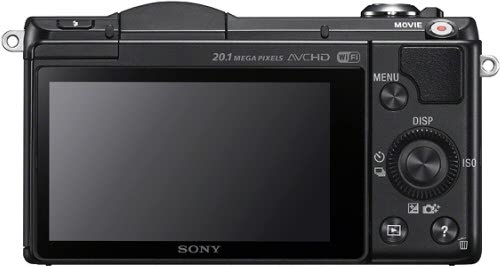 The Sony a5000 is designed quite like the NEX-3N, which is what it was modelled after. It is compact, but it features a good, deep grip. It is also texturized so you should be able to handle it quite easily.

I wouldn’t recommend the Sony a5000 for a left-handed shooter because all of the buttons are located on the right side of this camera. I imagine it would probably make for a frustrating shooting experience, though it is wonderful for me.

You can also expect to find the zoom lever and the power button on the top of the camera, alongside a movie record button and the pop-up flash. 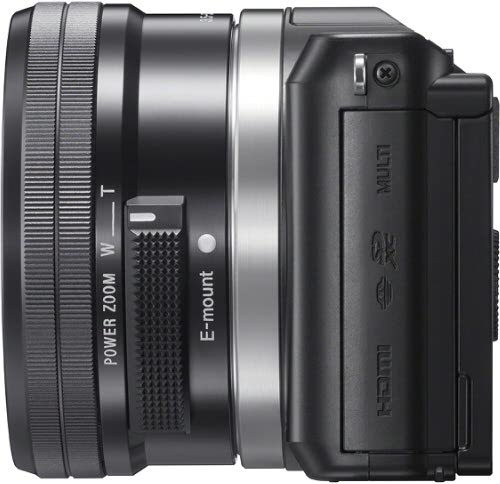 The Sony a5000 handling is a big reason why people still insist on buying this camera, especially for vlogging. It’s small and lightweight and is great for shooting at arm’s length. With its powerful battery life of 420-shots per charge, you can expect this camera to last for a full day of shooting.

If you are planning on doing a lot of one-handed shooting, then rest assured that the Sony a5000 should also feel quite comfortable in your hand, given its large grip that was made for just this purpose.

The Sony a5000 video performance isn’t anything to write home about, but it’s solid given its age and cheap price point.

As BoostLeekd Media points out in his video test above, the Sony a5000 is a really good vlogging camera because of its flip-up screen, because of its small size, and because of the availability of image stabilized lenses.

Of course, there are some negatives to its video performance too. For instance, you can’t record great audio on it because there is no audio input. 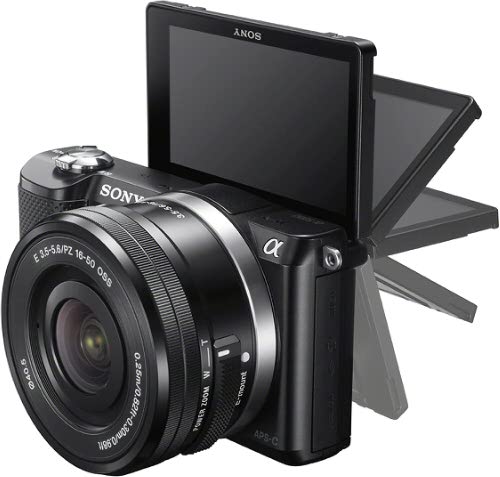 Given the fact that the Sony a5000 is so old it is obviously no longer in production. This means that you can’t get a new Sony a5000. However, this could be beneficial for you. Whereas the Sony a5000 used to sell for $600, you can now find it online for far, far less. The Sony a5000 price is one of this camera’s greatest draws.

We recommend that you look for a used Sony a5000 on MPB because they are one of the used camera retail sites that we trust the most. Every piece of equipment on MPB has been meticulously rated. You know exactly what you can expect to show up at your front door.

MPB also offers a really straightforward return policy if you figure out that the camera you just purchased isn’t actually going to work for you.

Right now, MPB has 4 different Sony a5000 bodies for sale and they start at just $189. They range from good to excellent condition and all come with a charger, a battery, and a front body cap so you won’t need to worry about buying anything else in order to get started shooting.

Of course, if this is still a little bit too pricey for you, then you can offset the cost of your new Sony a5000 by trading in your old equipment. MPB offers a hassle free trade in process for all of your old cameras, lenses, and gear.