The Nikon D700 may be getting close to taking on an “antique” status. The Nikon D700 came out well over a decade ago in 2008 and inspired a long line of compact professional SLRs from Nikon.

But, since it has been so long since the unveiling, is the Nikon D700 actually worth it in 2021? I’ll answer that question and more in this Nikon D700 review. 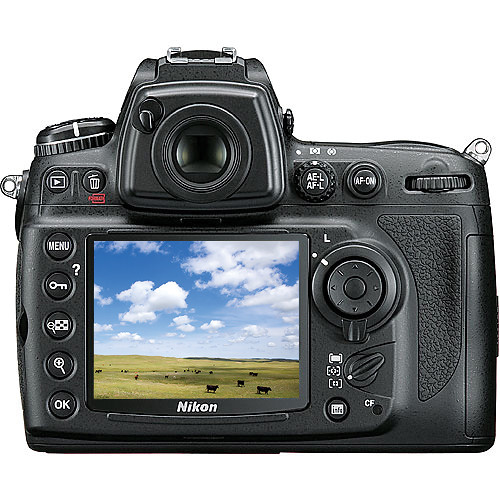 When it comes to the Nikon D700 specs, you would be correct in thinking that a lot of them are out of date. Even the most professional cameras are eventually replaced by better technology.

The Nikon D700 features a 12.1MP full-frame sensor, which was available on mid-range DSLRs by the early 2010s. It also features a relatively low ISO range of 200-6,400, which means you shouldn’t expect to be able to take this camera out shooting after golden hour.

This camera also comes with a pretty good autofocus system that holds up even after a decade. It features a 51-point AF system with 3D Focus Tracking.

One feature that many modern cameras can’t compete with is the build on the Nikon D700. It comes with a dust-reduction system, is water-resistant, and is seriously rugged.

Another feature that modern cameras absolutely cannot compete with is the battery life on this camera. It can shoot up to 2,500 shots on one charge. If you’re doing a lot of traveling, I highly recommend this camera for this fact alone.

Other Nikon D700 Specs Include: 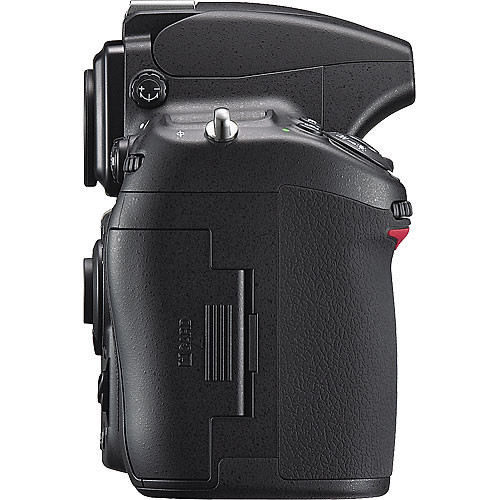 As I already briefly mentioned, the Nikon D700 build is chunky. The camera weighs a lofty 2.19 lbs and is made entirely of magnesium alloy. It is very much a product of the late 2000s in that it was built to be comfortable to hold. It features huge buttons, a thick grip, and is waterproof (at least in comparison to other SLRs).

The Nikon D700 is known as a “compact” camera, but in many ways this is a product of the era in which it was created. I definitely wouldn’t call it compact in 2021. However, it is more compact than other similar Nikon cameras, like the Nikon D3 or Nikon D300 which are both far too large to consider still shooting with. 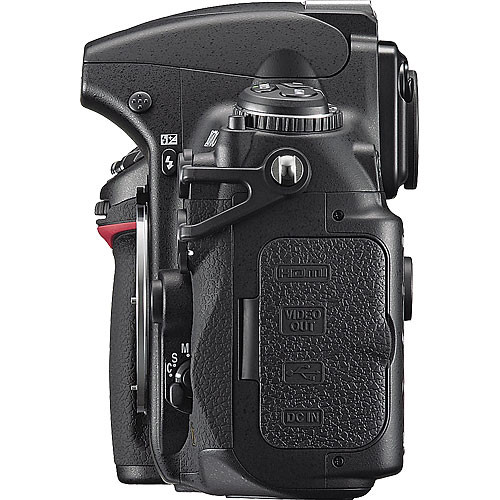 One key part of the Nikon D700 handling is the fact that it has one of the best batteries I’ve ever seen on a camera before. I think that a lot of photographers who still swear by their old, trusted Nikon D700 are doing so because they can get 2,500 shots out of a single charge. If you’re a travel photographer, there is nothing better in the world.

One other thing to note when it comes to the handling on this camera is that it works with DX format lenses and when you shoot with a DX format lens, a box pops up in the viewfinder to let you know which area has been cropped out. It’s a handy feature that doesn’t get a lot of air time. 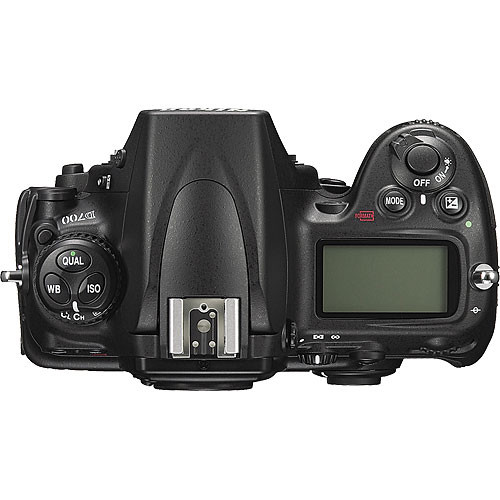 However, its size does lend this camera a seriously rugged feel. The camera comes with a top control panel, which comes with a green back light for shooting in the dark.

You can find the battery compartment on the bottom of the hand grip. You can opt to purchase a battery pack/vertical grip, if you so choose. I don’t personally feel it’s needed.

This camera features an HDMI and a USB 2.0. It also comes with a built-in flash. 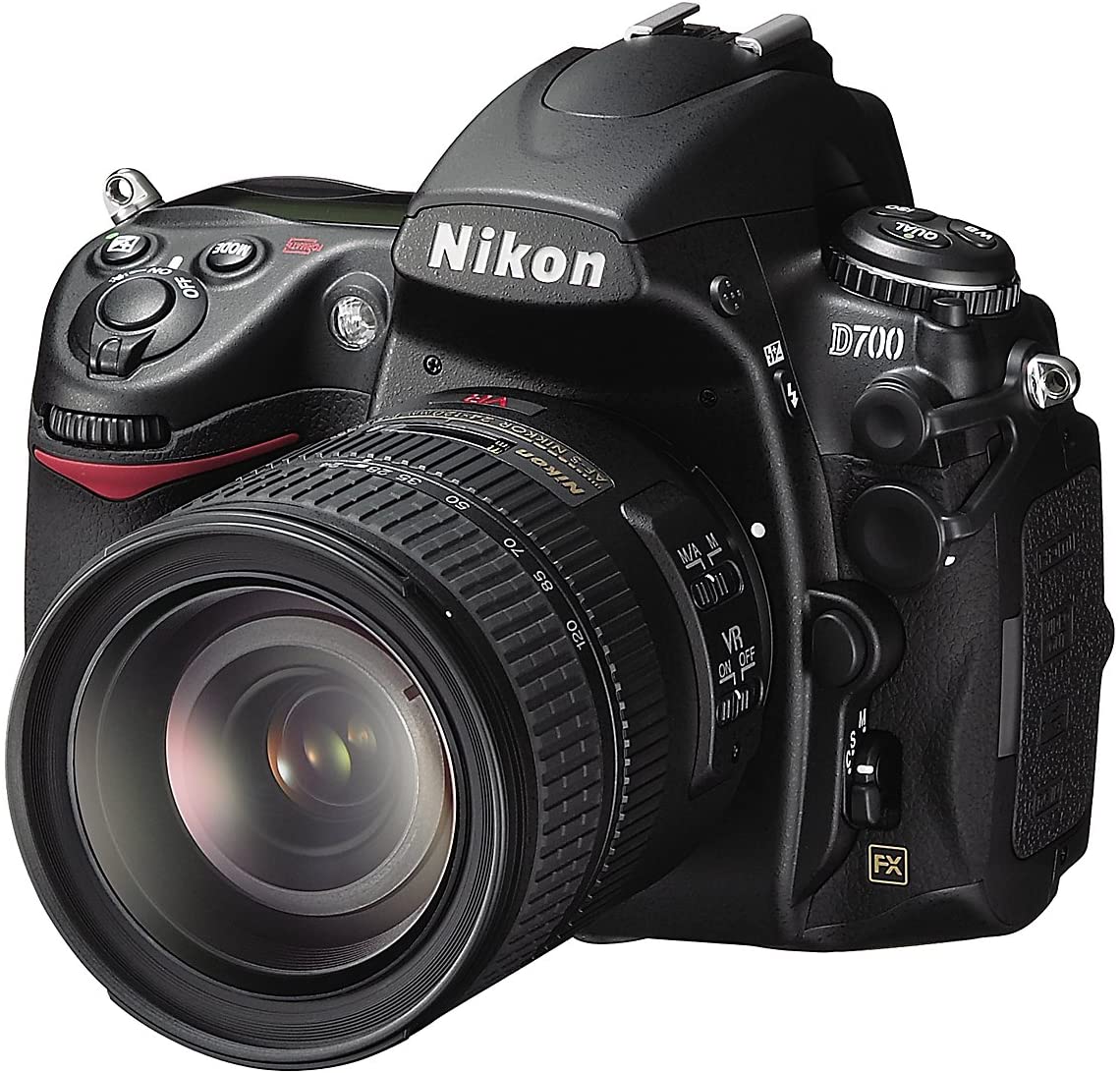 Since the Nikon D700 came out over a decade ago in July of 2008, its price has dropped dramatically. Whereas the Nikon D700 price was well into the thousands in 2008, you can now find one for under $500 if you know where to look.

This is obviously one of the most attractive reasons to purchase a Nikon D700 in 2021.

As you might already know, I always recommend that photographers look to MPB for all of their used camera gear, since MPB hires professional photographers to rate each piece of equipment they buy. Thankfully, MPB currently has nearly two dozen Nikon D700 bodies available for sale, starting from $325.

And, if you’ve never purchased a used camera on MPB before, feel free to read our full MPB review in the learn more links below.